It almost reads like a dystopian plot from a sci-fi novel, playing out in the not-so-distant future.

A major world government relies on a defective and cruel algorithm for debt collection, to extort money out of its most vulnerable citizens who were already on social assistance. Or to put it more succinctly: state-sponsored shakedowns via Artificial Intelligence, that ends up being so flawed it results in the country taking hundreds of millions of dollars from its own people.

Sounds unreal, right? Well, this actually happened in Australia, a major country with a huge economic footprint around the world. For more on the story we’ve got Motherboard editor and Jordan Pearson on CYBER.

The Network: How a Secretive Phone Company Helped the Crime World Go Dark

Agents of Chaos: The Terrifying Story Behind the 2016 Election

We Deepfaked Our Podcast Host 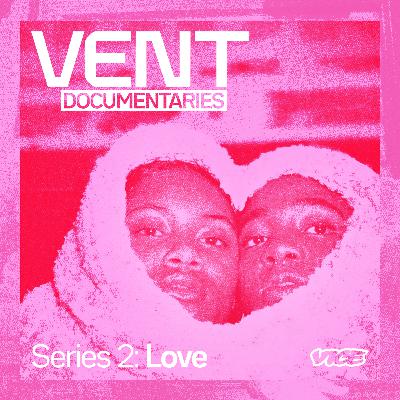 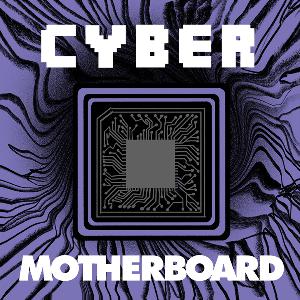