DiscoverMadmork StoriesHow Vision, Culture and a few electric scooters are putting the "smart" into our cities: Interview with Lime Chairman and co-founder, Brad Bao 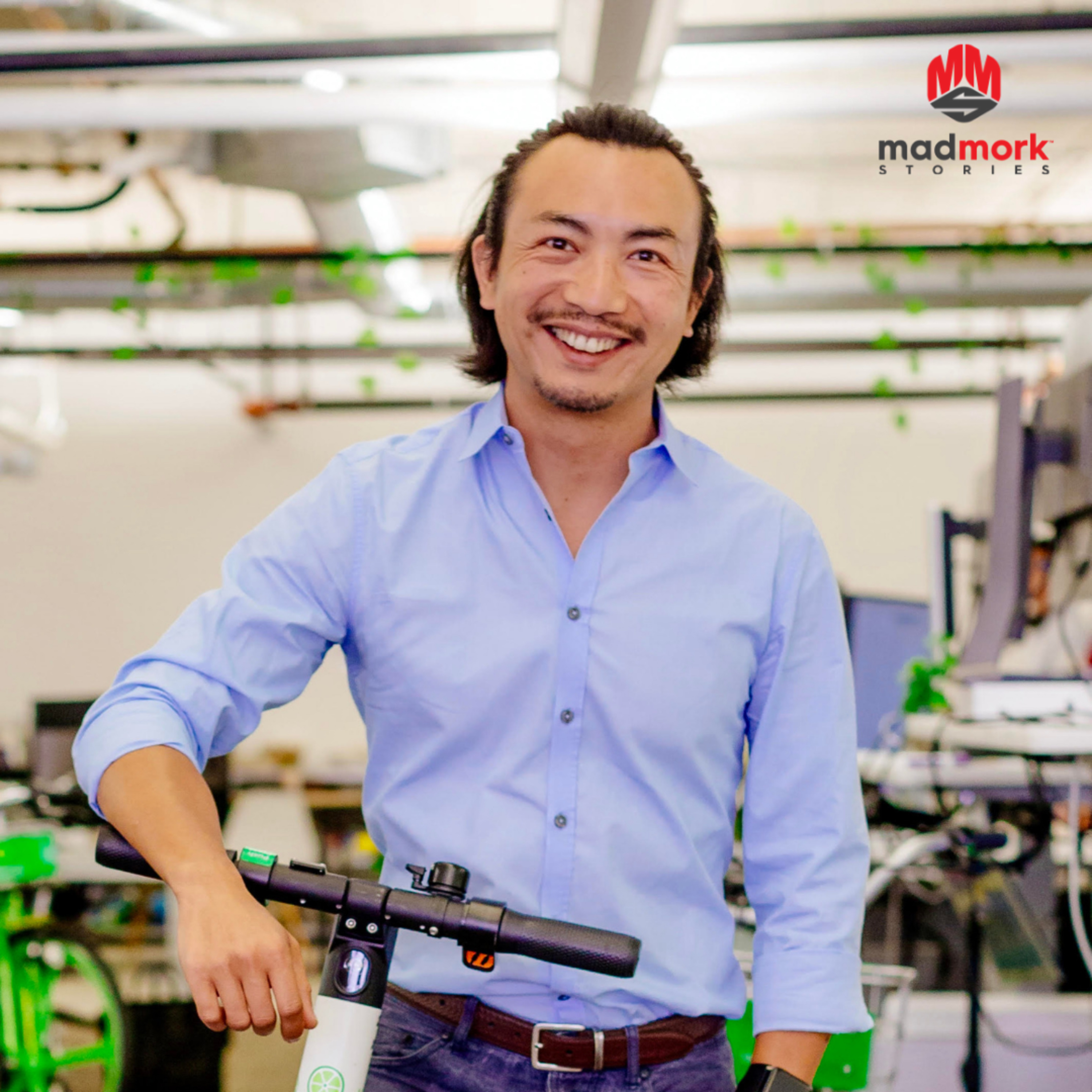 "We're not IN traffic. We ARE the traffic"  - Brad Bao.  Traffic.  We all experience it.  We all hate it.  Back in 2014 it was estimated that Americans wasted an astronomical 6.9 billion hours in traffic.  Even at minimum wage ($7.25 / hour), that's a staggering $50 billion dollars in wasted productivity.  The solution?  Simple: We need to get people to stop using cars.

But rather than talk about it, Brad Bao and fellow co-founder, Toby Sun, decided to do something about it.   They started Limebike (now Lime) back in early 2017 with the idea to get Americans to travel the "last mile" to their destination using bikes they could unlock with their smartphones and leave anywhere.  Last year they saw an opportunity with electric scooters and the rest is history.

Since then the company  has redefined the term "fast growth".  Lime has clocked in over 50 million rides, launched in 100 cities across 4 continents (including right here in my hometown of Santiago, Chile) and is estimated to be worth a jaw dropping $2.4 billion according to their latest round of funding (investors include Andreessen Horowitz, Bain Capital, Uber and Google).

As for me personally?  For the first time in my life and after 31 years of driving, I decided to run a test and not own a car in Santiago.  I use Lime to get to work and all my meetings.  And guess what?  I get to meetings on time, have less stress and even get to feel like a kid again.  I've never been happier.

But what does it take to really build a great company that's changing the face of urban transportation?  I interview my long time friend and co-founder Brad Bao in this exclusive podcast and the answers might surprise you.  We talk Vision, Culture and what it takes to hire and retain great people in the most competitive place on earth.  Brad even shares some start up tips and valuable wisdom for would-be founders. 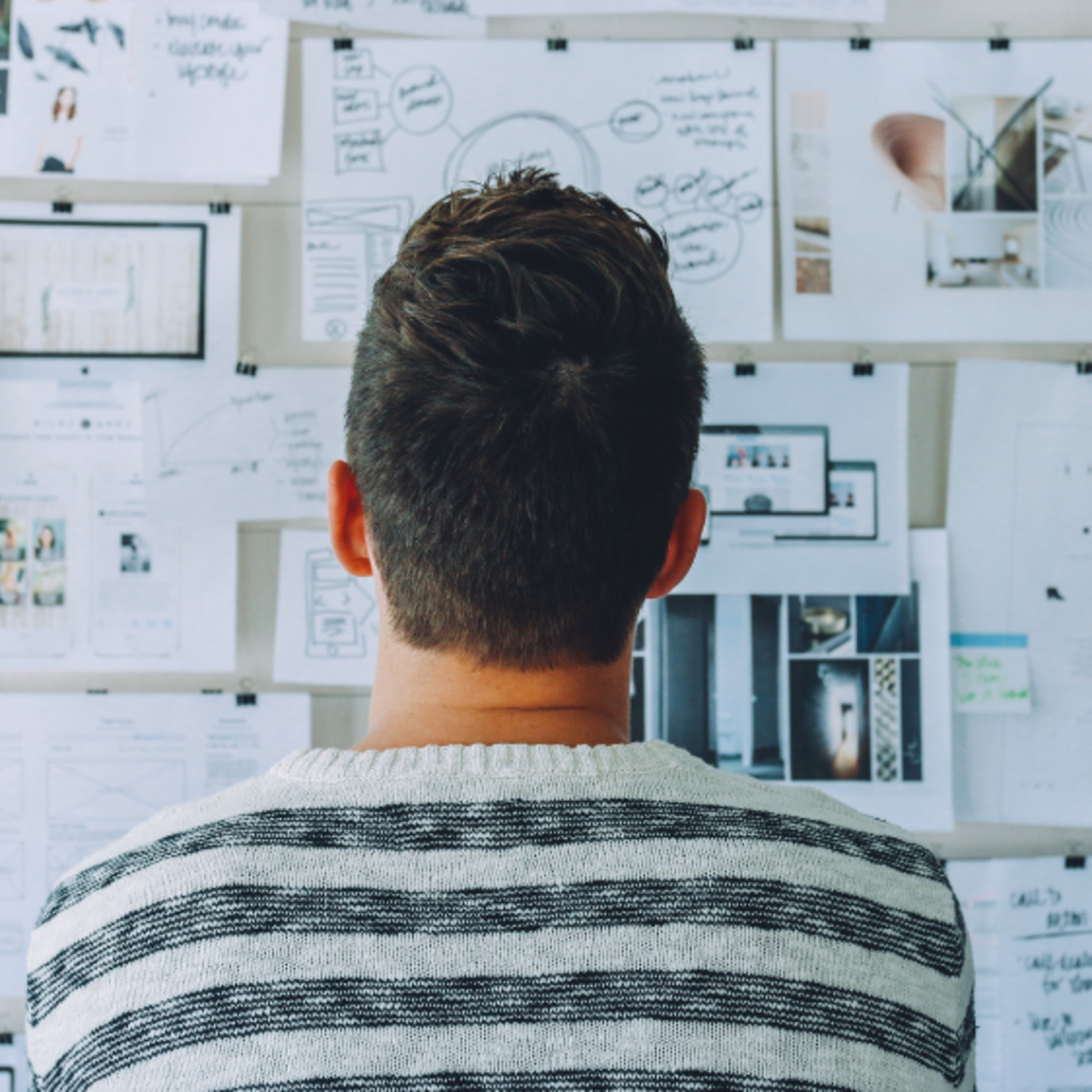 Is your company measuring the right metrics? 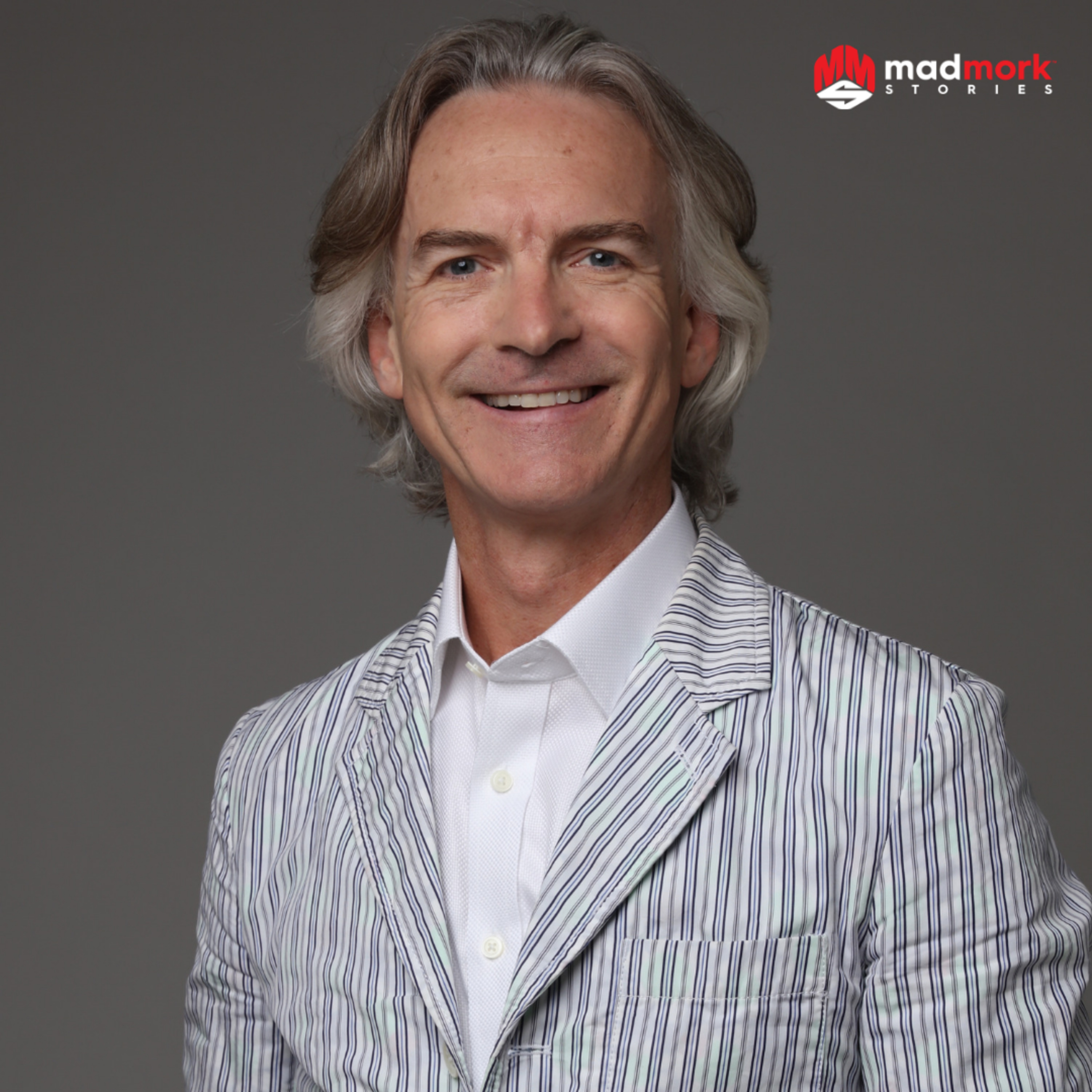 Empathy and the future of AI: Interview with Minter Dial, author of Heartificial Empathy 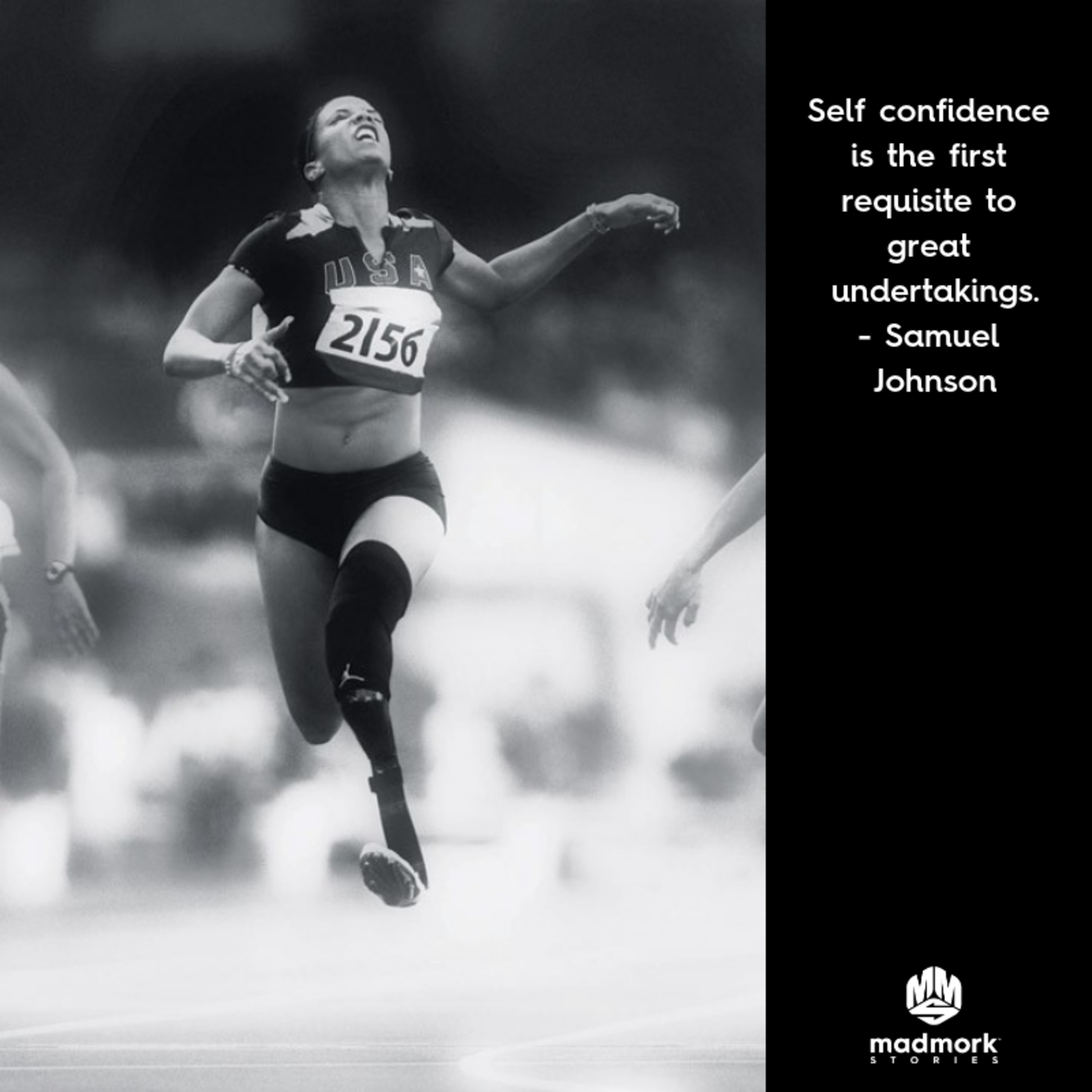 More Self Confidence anyone? Yes, Pease 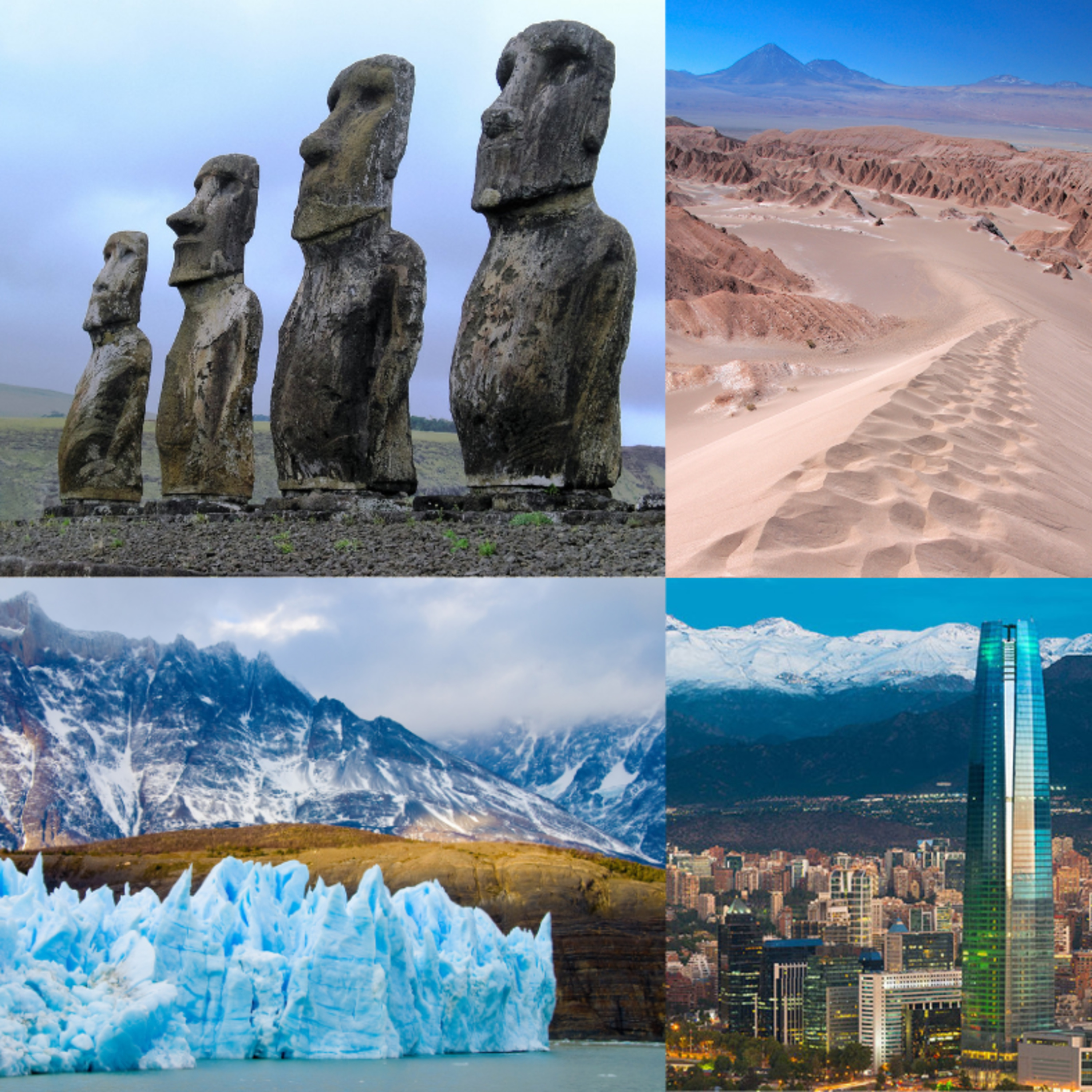 From Silicon Valley to Chilecon Valley 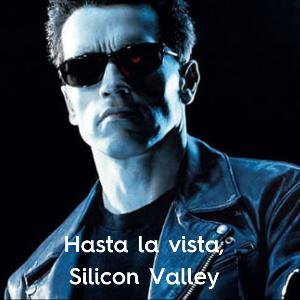 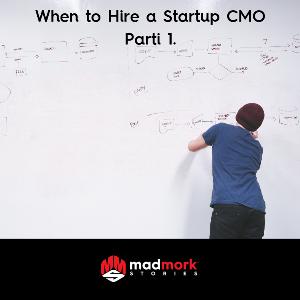 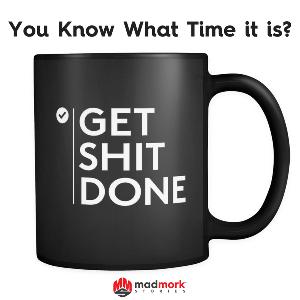 How to Power Through and Get Stuff Done! (GSD) 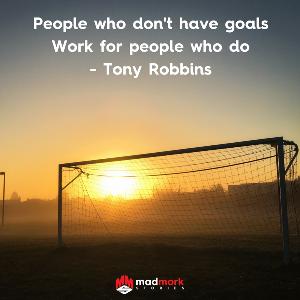 How to Create Killer Personal Goals and move your life forward 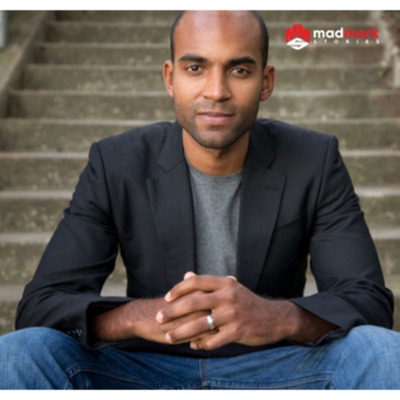 From Rapper to Banker to Marketing Hacker with Allen Mask 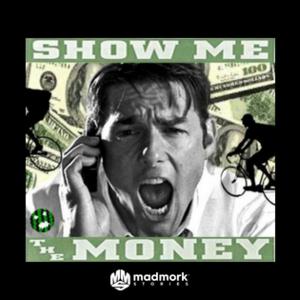 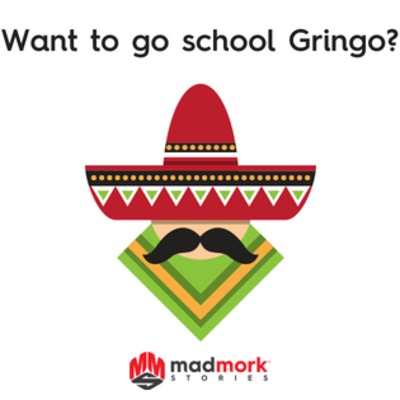 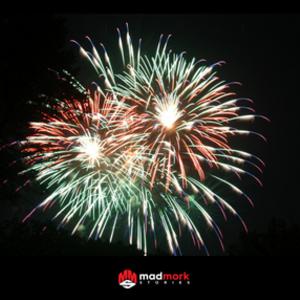 How to add some 4th of July Fireworks to your Career 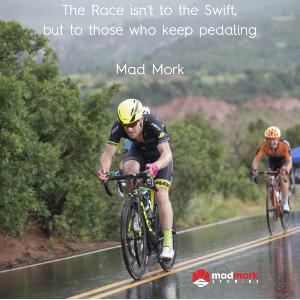 How to Achieve Anything 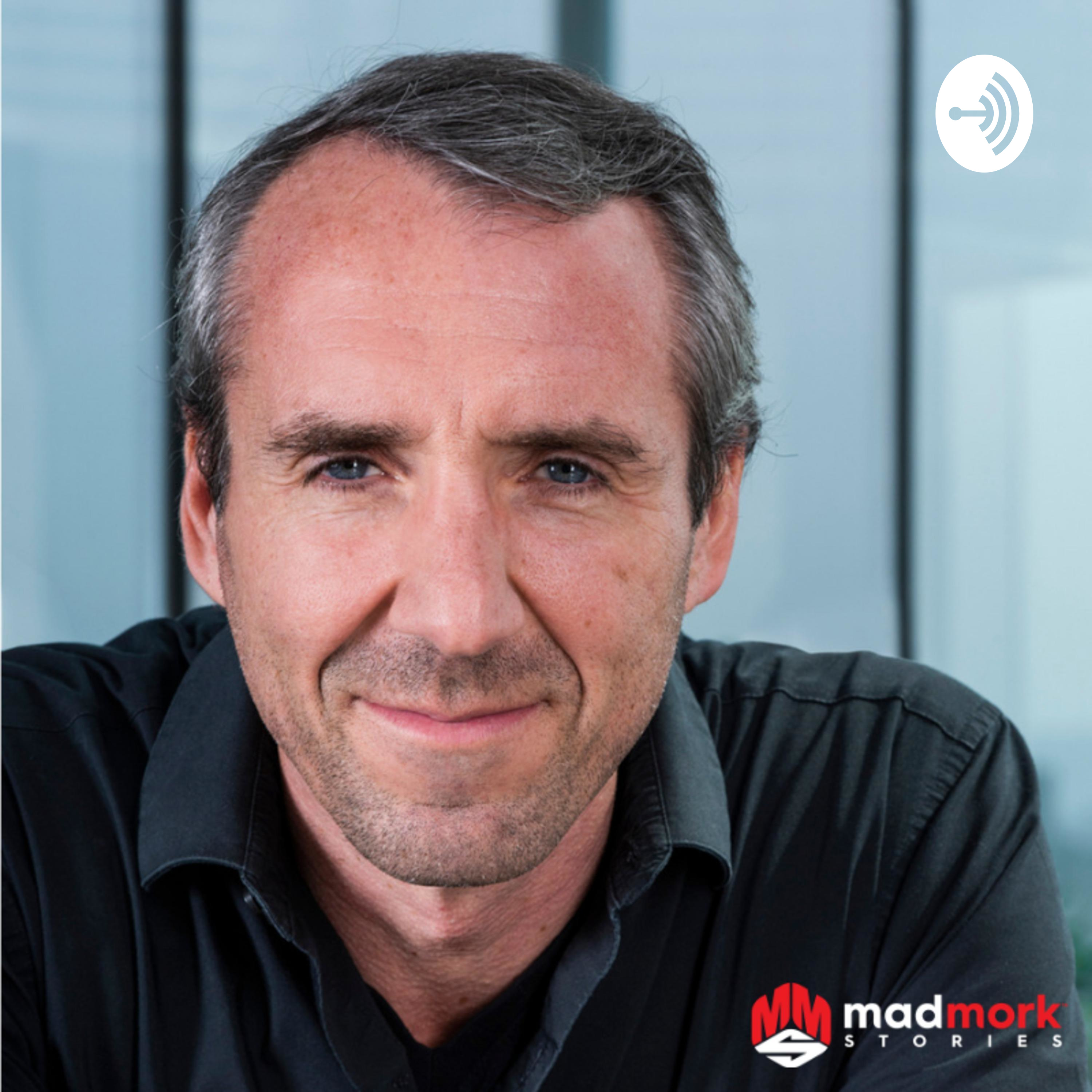 The Art of Staying Motivated 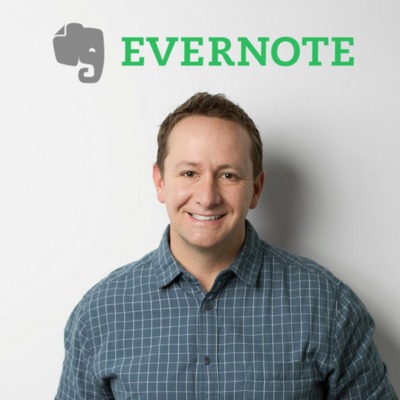 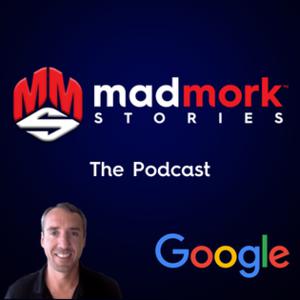 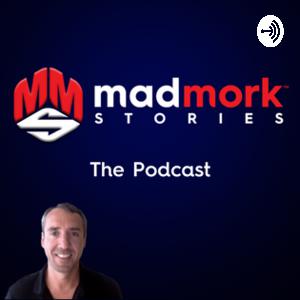 One key "word" Founders Must Avoid