DiscoverSeaState: The ON&T PodcastHow a Family's Legacy and Passion Continues to Define the World of Electroacoustics This year, MASSA Products Corporation celebrates its 75th Anniversary in business and we talk to the father and daughter team at the helm of the company. Donald P. Massa is the co-founder and is recognized as a leader in the field of Electroacoustics. Don was trained by Frank Massa, his father, who is known as the “Father of Modern Sonar Transducers.” Don has advanced the field of Electroacoustics and has expanded the company beyond transducer design and fabrication to include the innovation and production of electroacoustic electronic systems.

Don’s daughter Dawn F. Massa Stancavis is both the Chief Innovation Officer and the Chief Operating Officer. She is in charge of all New Product Development, Innovation, Marketing & Sales, and is the liaison between industry/consumer and the technical development team at MASSA. Dawn serves on the Sanctuary Advisory Council (SAC) for NOAA, and the Board of Trustees, Overseers’ Leadership Council & Governance Committee for the South Shore Conservatory. She also works closely with Northeastern University in Boston to bring in new COOP students to MASSA. 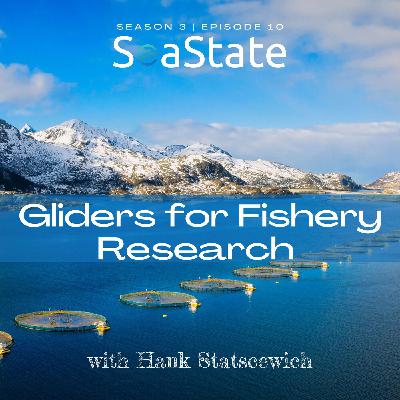 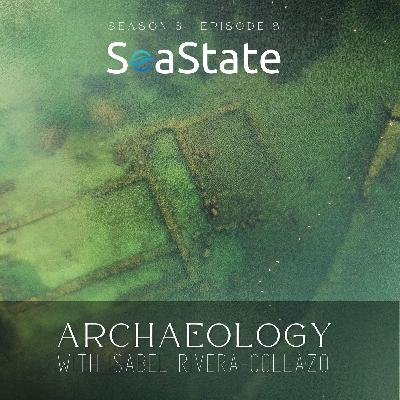 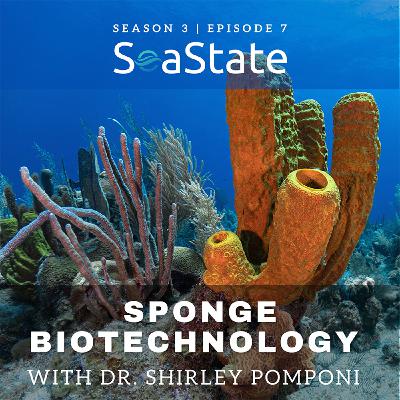 Exploring the Deep with Dr. Phillips 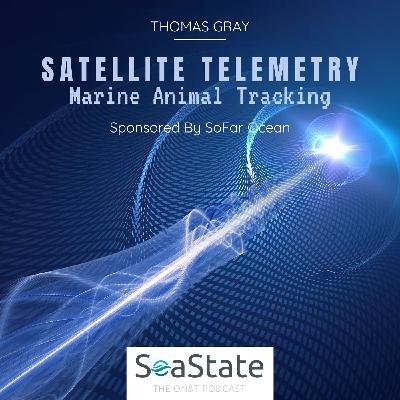 Dr. Roger Hanlon: Cephalopods and their Possible Applications for Technology 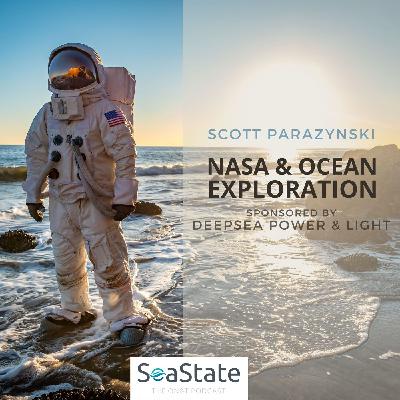 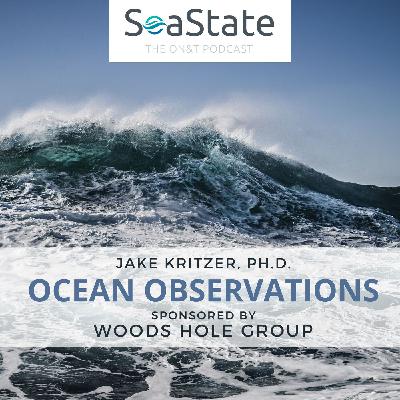