How a Hollywood Newcomer Shook Up Prime Time

Steven Canals was a virtual unknown when he co-created the award-winning TV series Pose. Set in the 1980s ballroom scene of New York, the show is unlike any prime time television drama that had come before it — and that is in large part because Steven Canals is unlike most other show creators in Hollywood. But getting Pose to the screen meant more than breaking down barriers for Steven; it meant coming to understand that the story could not be told without him. 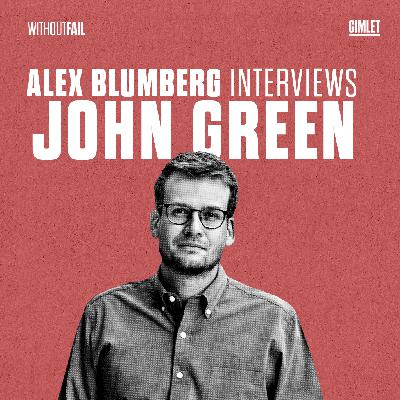 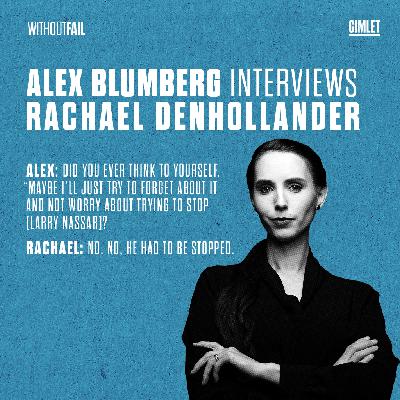 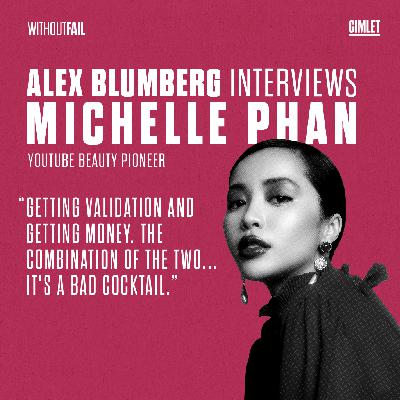 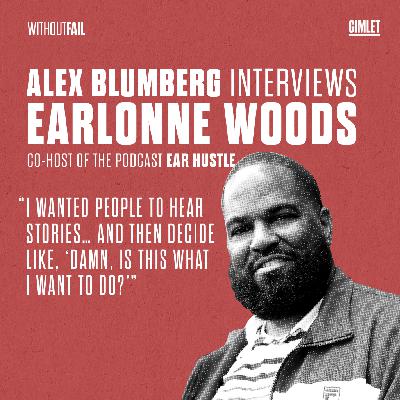 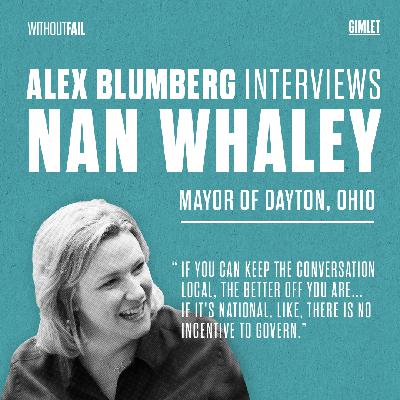 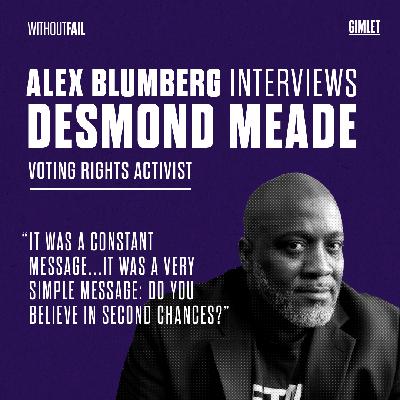 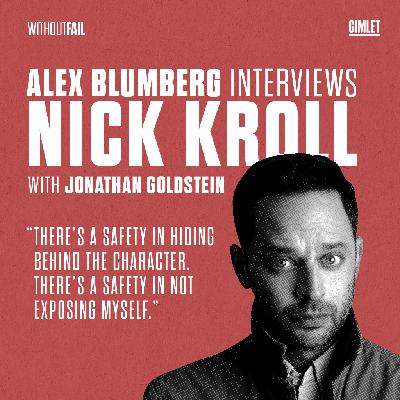 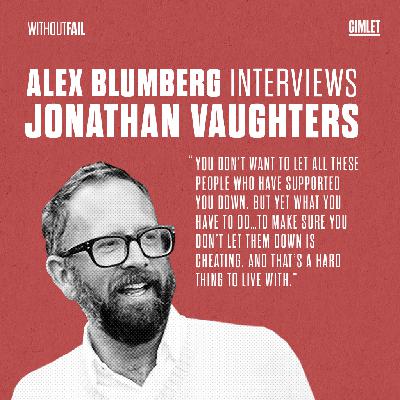 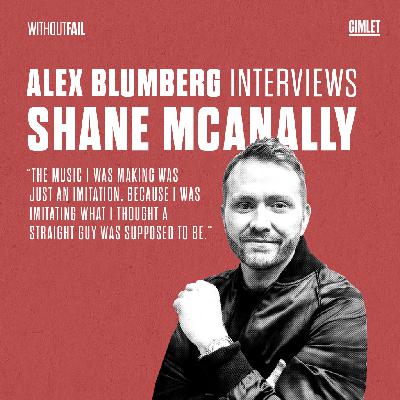 The Woman Who Brought Politics to Teen Vogue

A 90s Sitcom Star's Fight for the Future of Black TV

How a Hollywood Newcomer Shook Up Prime Time