DiscoverThe Darya Rose ShowHow can we know what is true in the news? With Dr. Stephanie Edgerly and Peter Slevin 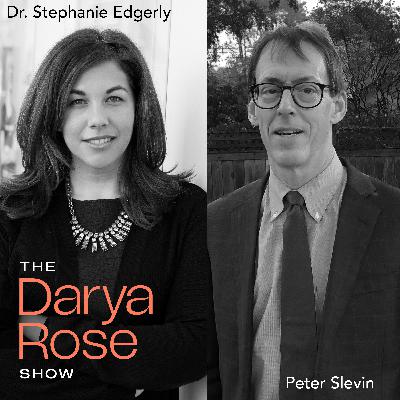 Stephanie Edgerly (PhD., University of Wisconsin-Madison) is an associate professor with a specialization in audience insight at Northwestern University. She is also director of research at the Medill School of Journalism, and a faculty associate at Northwestern’s Institute for Policy Research. Dr. Edgerly’s research explores how features of new media alter the way people consume news and the impact on political engagement. She is the 2020 recipient of the Walder Award for research excellence at Northwestern, and a speaker in the U.S. State Department’s Bureau of International Information Programs as an expert in journalism. She has traveled to Belgium, Denmark, China, the UK, Greece, and the Philippines to talk with government officials, journalists, and students about issues related to fake news, news media trust, and news literacy.

Peter Slevin is a Chicago-based contributing writer for The New Yorker who focuses on politics. He has written recently about the power of Republican disinformation in Iowa and progressive reactions to President Biden’s agenda. He spent a decade on the Washington Post’s national staff, as well as seven years as the Miami Herald’s European correspondent. Slevin is the author of “Michelle Obama: A Life,” which was a finalist for the 2016 PEN/Jacqueline Bograd Weld Award for Biography. He teaches at Northwestern University, where he is a professor at the Medill School of Journalism.

Why The New York Times Is Retiring The Term Op-Ed

Pizzagate: From rumor, to hashtag, to gunfire in D.C.  by Marc Fisher 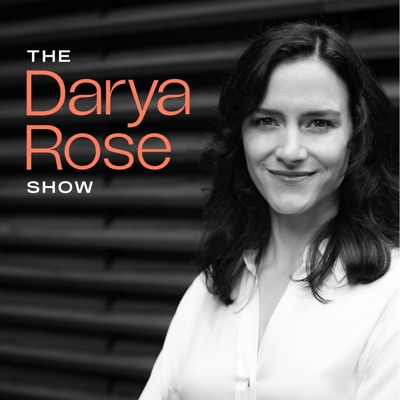 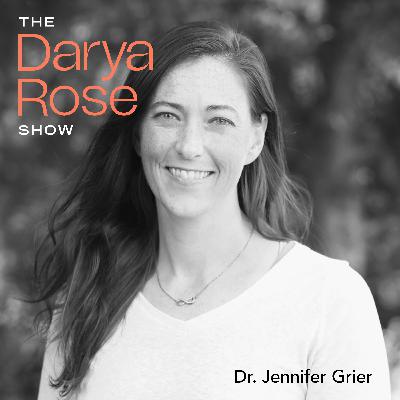 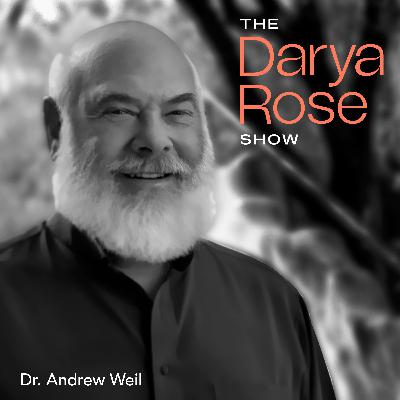 Dr. Weil on how to know what is true in alternative medicine 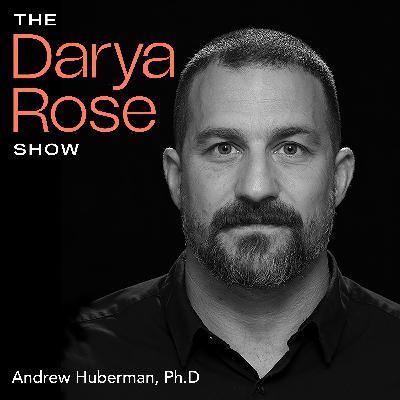 How to get better sleep with Andrew Huberman, Ph.D 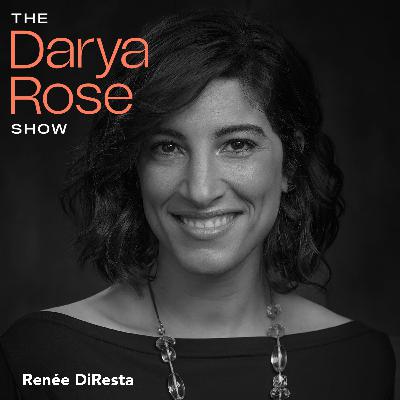 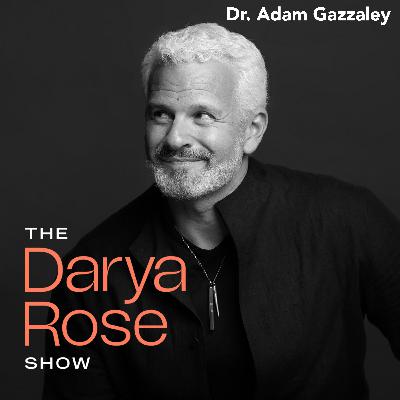 Dr. Adam Gazzaley on what science can teach us about discovering truth