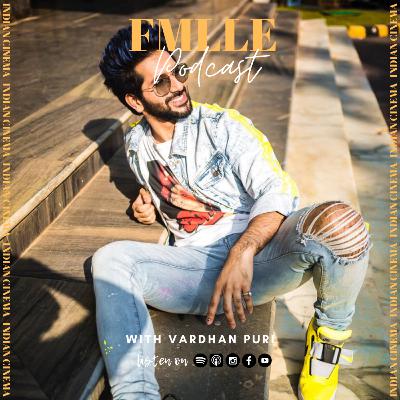 In 2019 Vardhan Puri made his Bollywood debut with the movie Yeh Saali Aashiqui. If you've seen the movie, you wouldn't think it would have been his debut film. His performance is on point! So many emotions in just one movie, it’s crazy!

Vardhan has been working on his craft since the age of 5. He started doing little tasks in the theater, from there he worked on stage and at the age of 21, he started working as an assistant director for Yash Raj Films. Vardhan lives and breaths acting. 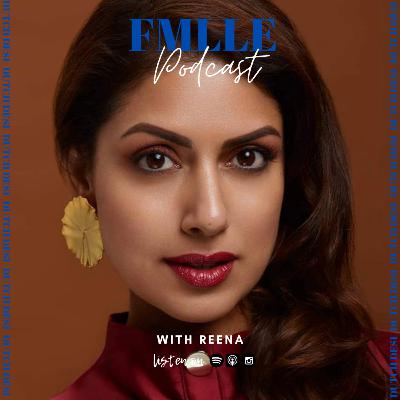 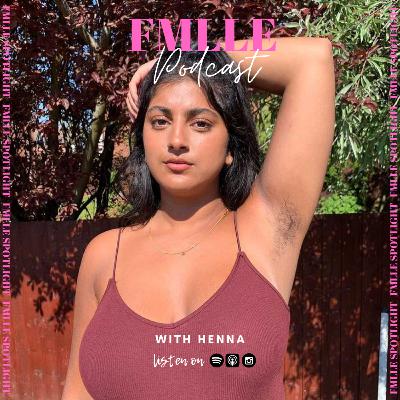 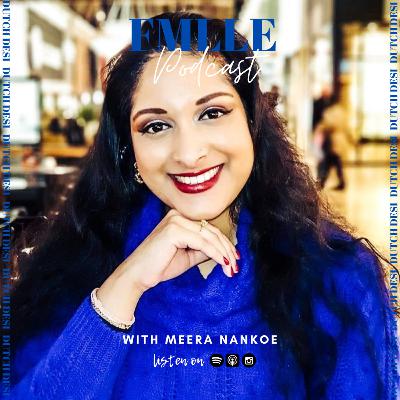 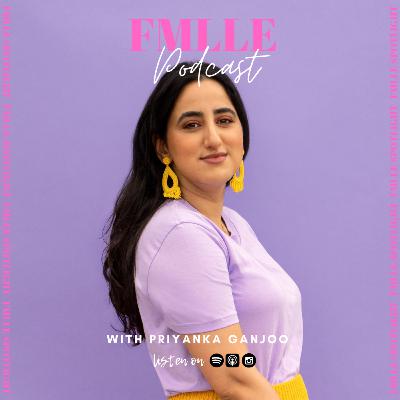 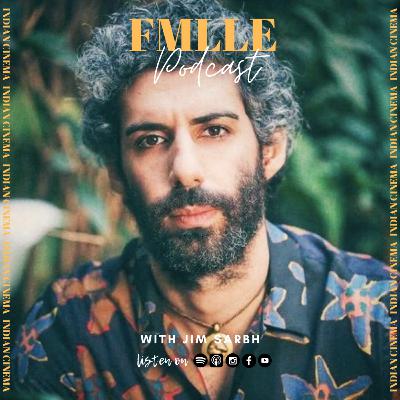 Diving into the story of Taish with Jim Sarbh | Indian Cinema | 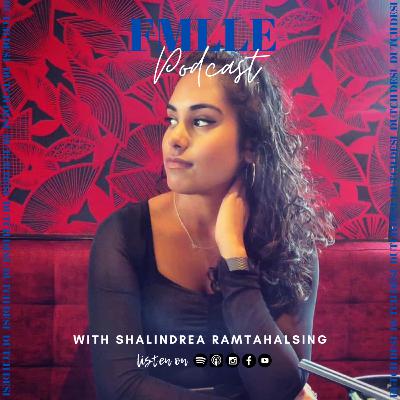 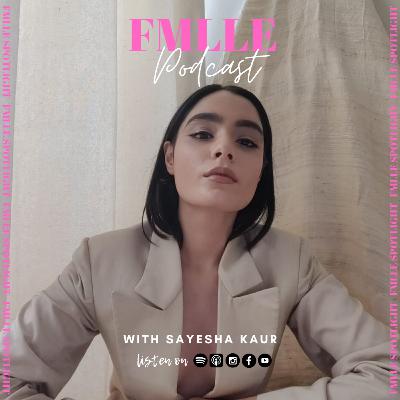 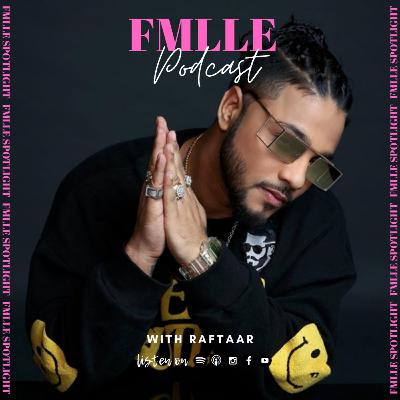 The rise of Indian hip-hop with Raftaar | FMLLE Spotlight | 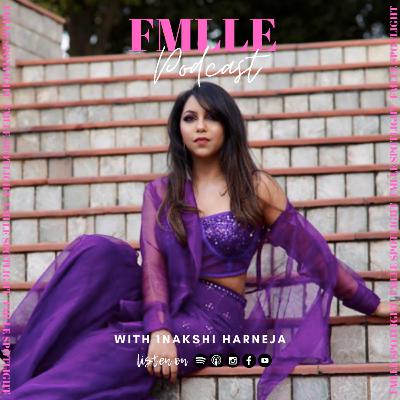 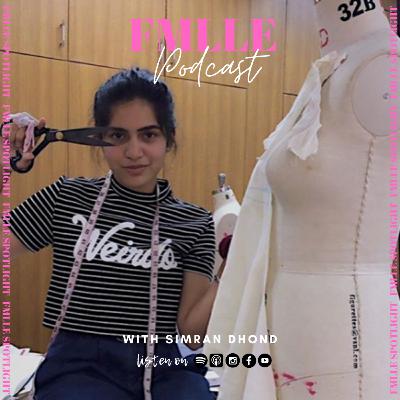 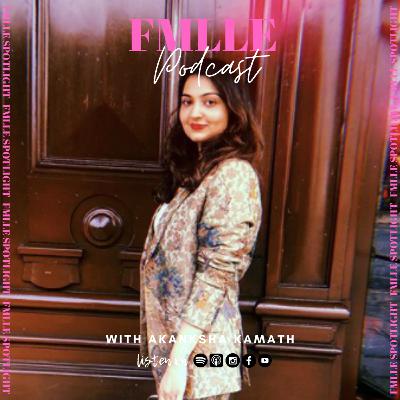 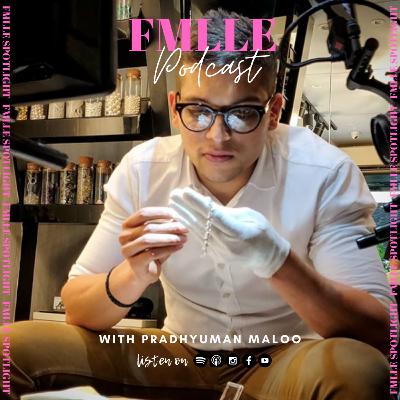 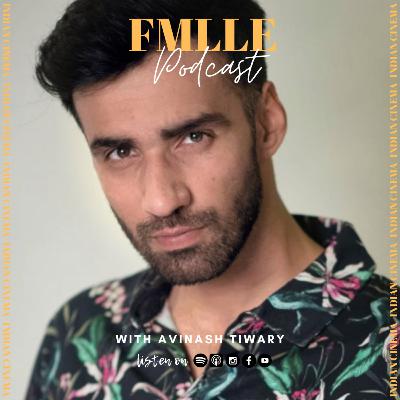 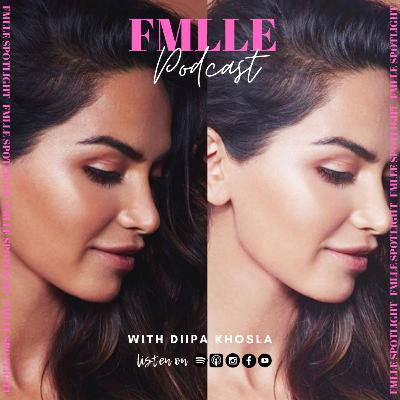 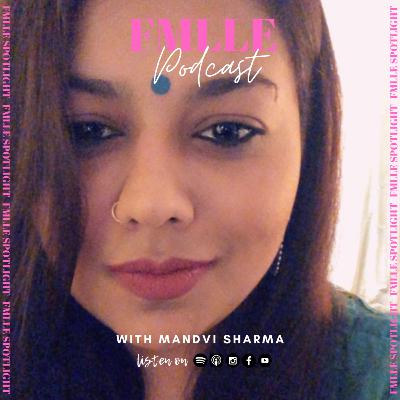 Why Everyone Needs A Publicist with Mandvi Sharma | FMLLE Spotlight | 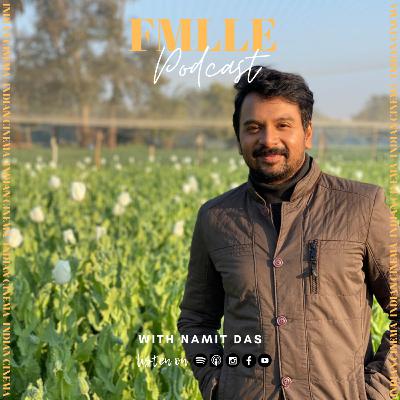 The 'dark side' to our personalities with Namit Das | Indian Cinema | 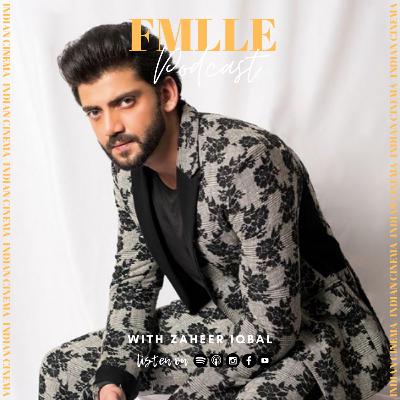 Debuting by accident: from dancing at a wedding to becoming an actor with Zaheer Iqbal | Indian Cinema | 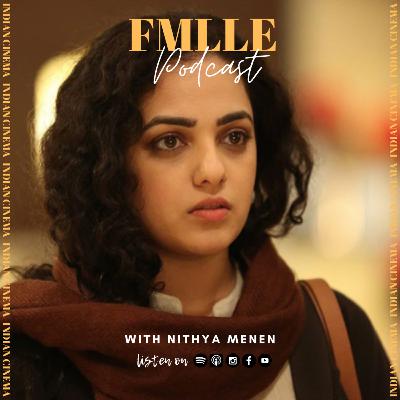 Breathe: Into the Shadows with Nithya Menen | Indian Cinema | 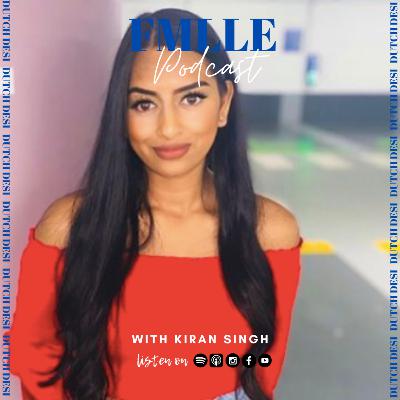 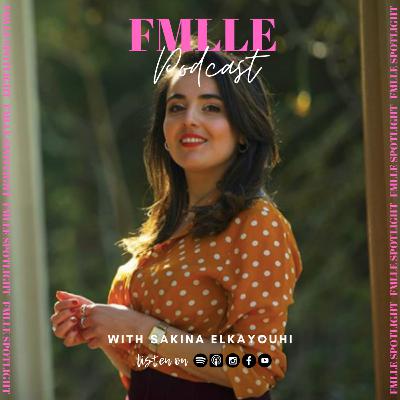