😢Many women suffer from eating disorders, or binge-purge cycling, but they just don’t talk about it. A lot of these women keep it a secret due to the guilt and shame associated with it.

Sonia Bridgewater used to be one of those women.

Sonia is 46 years old, married, with 3 boys - all of whom have special needs. I admire her a lot.

From the age of 9, Sonia has been in a constant battle with food. It started with anorexia. She had been sick and lost a few kilograms. When a boy made a comment about liking her bum in her jeans after being sick, she started restricting her food. She’d have secret binges then throw up afterwards.

Food began to consume her life. It was a prison she couldn’t escape. She also started over-exercising. At 16 years old, she started seeing counsellors about it. But the cycle continued. She became a functioning bulimic where she would binge and purge a couple of times a week.

At her lowest, she was 37 kilograms.

Today, Sonia has been in WAL for 18 months. She was tired of feeling weak and having food control her life. Originally, she joined to have more direction when it came to her training. But she discovered it to be so much more than that…

She no longer purges or experiences binging episodes. Sonia says understanding her nutrition and mindset had a lot to do with that. She says,

“It’s never too late to write a new book.”

It’s entirely possible to free yourself from food and restriction. If you suffer from disordered eating or food obsession then you need to listen to this episode. Sonia shares her journey and how she beat her food demons.

The truth about estrogen with Keith Littlewood

Botox & Fake Boobs: the good, the bad and the ugly with Kate Deering

Loving your body at every size with Jane Davidson

Why strength training is so beneficial for women with Thomas Lilley

The scary truth about polyunsaturated fats (PUFA’s) with Matt Blackburn

What really causes PCOS & Endometriosis & how you can improve them by eating sugar, carbs, and dairy with Keith Littlewood

Finding Your Self-Worth with Hedley Derenzie

How Joanne beat her thyroid issues, fixed her hormonal issues & is down 5kgs all while giving up the grog! 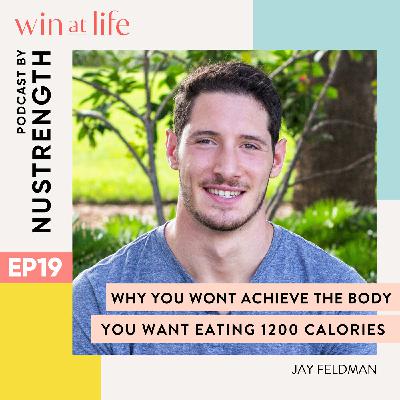 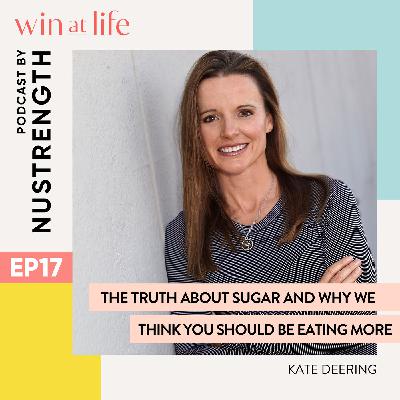 The truth about SUGAR with Kate Deering

How to get rid of cellulite?

Suffering from severe digestive issues, SIBO or an autoimmune condition?