DiscoverHow to be GoodHow to Create Social Change: We Speak to Louie Psihoyos About OPS, the Cove, Racing Extinction, the Game Changers and More 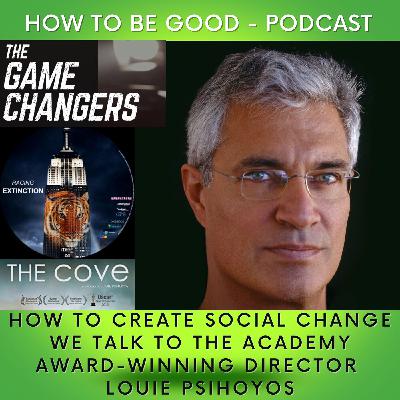 This week we have a special guest: Louie Psihoyos is an Academy Award-winning filmmaker and Executive Director of the Oceanic Preservation Society (OPS). He is recognized as one of the top still photographers in the world, having created iconic images for National Geographic for 18 years, and hundreds of covers for other magazines. Believing that film can be the most powerful weapon in the world, Louie founded OPS with Silicon Valley entrepreneur Jim Clark in 2005.

An ardent diver and dive photographer, Psihoyos’ mission is to show the world the decline of the oceans–our planet’s most crucial resource. Circling the globe dozens of times on photographic missions, he collects the imagery and stories underlying the compelling issues that challenge and threaten the natural world while connecting with environmentalists who are working to save the planet.

Psihoyos’ first documentary film, The Cove, won the Academy Award for Best Documentary Film of 2009 and over 75 other awards around the world. An annual dolphin hunt in a secret cove in Taiji, Japan suggests a microcosm of a larger picture: man’s disregard for the planet. The film garnered immense critical praise and has been seen by millions of viewers worldwide.

His second film, Racing Extinction, follows a team of artists and activists as they expose the hidden world of extinction with never-before-seen images. The film premiered on Discovery in 220 countries and territories on the same day, was nominated for an Emmy (Exceptional Merit in Documentary Filmmaking) and an Academy-Award (Best Song), and sparked the #StartWith1Thing movement. With partner Obscura Digital, Psihoyos was the creative mind behind the unprecedented large-scale video projections of endangered species onto the United Nations Headquarters, Empire State Building, and the Vatican.

Psihoyos most recently finished directing The Game Changers, executive produced by James Cameron. The film tells the story of James Wilks — an elite special forces trainer and winner of The Ultimate Fighter — as he travels the world on a quest for the truth behind the world’s most dangerous myth: that meat is necessary for protein, strength and optimal health. What James discovers permanently changes his relationship with food and his definition of true strength.

Through the production of compelling film and imagery underlined by moving narratives, contemporary crises, and heroic film subjects, Louie Psihoyos is radically changing how people perceive documentaries. OPS’ film credits include Racing Extinction, The Cove, Game Changers, and Leuser: The Last Place on Earth (in production).


FUNDRAISER   Link   https://ops.funraise.org/fundraiser/anca-barrett?fundraiserPrompt=2067633
Please donate and be part of this amazing movement.

How to be good Social

If you like what we do and want to help us continue, please help us out by don 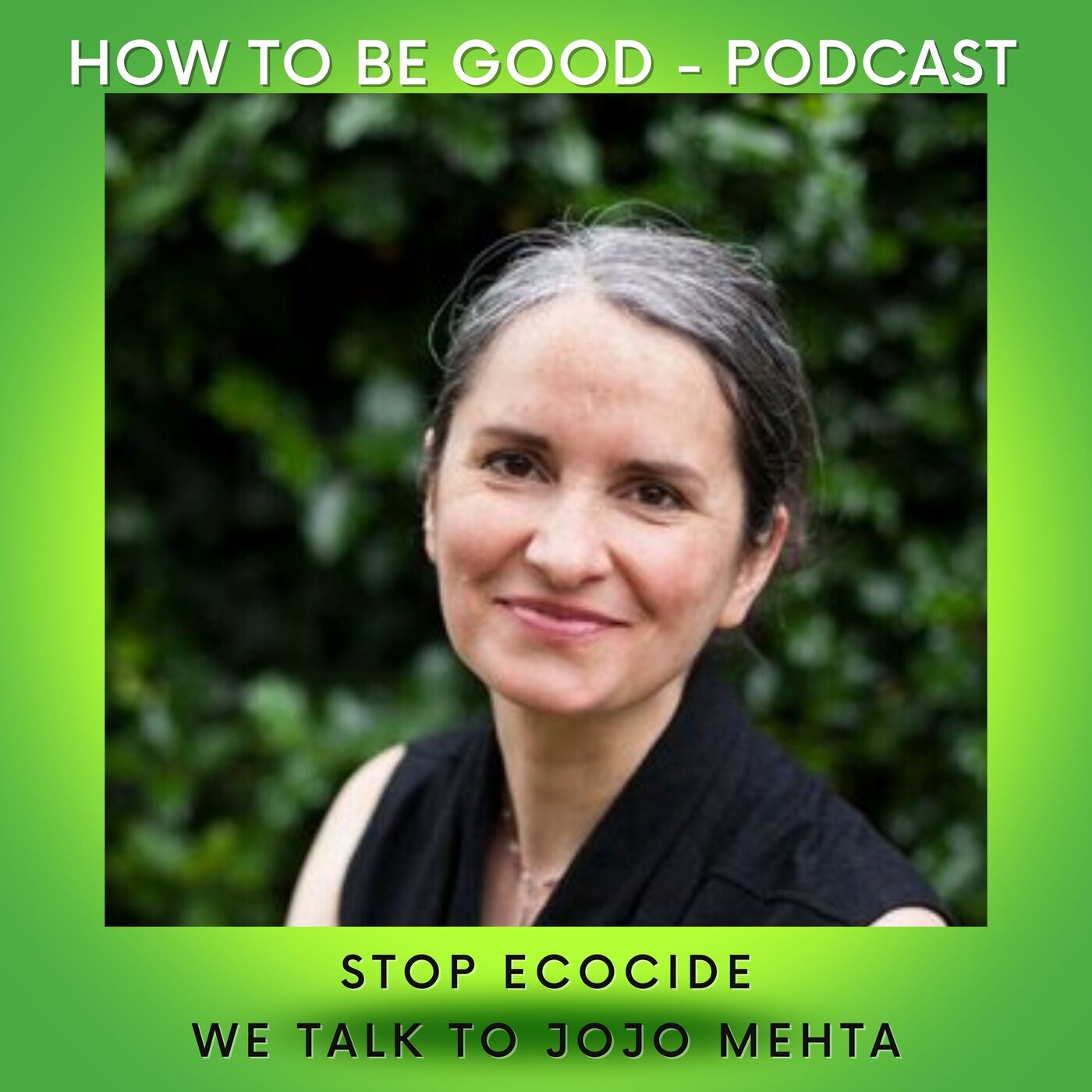 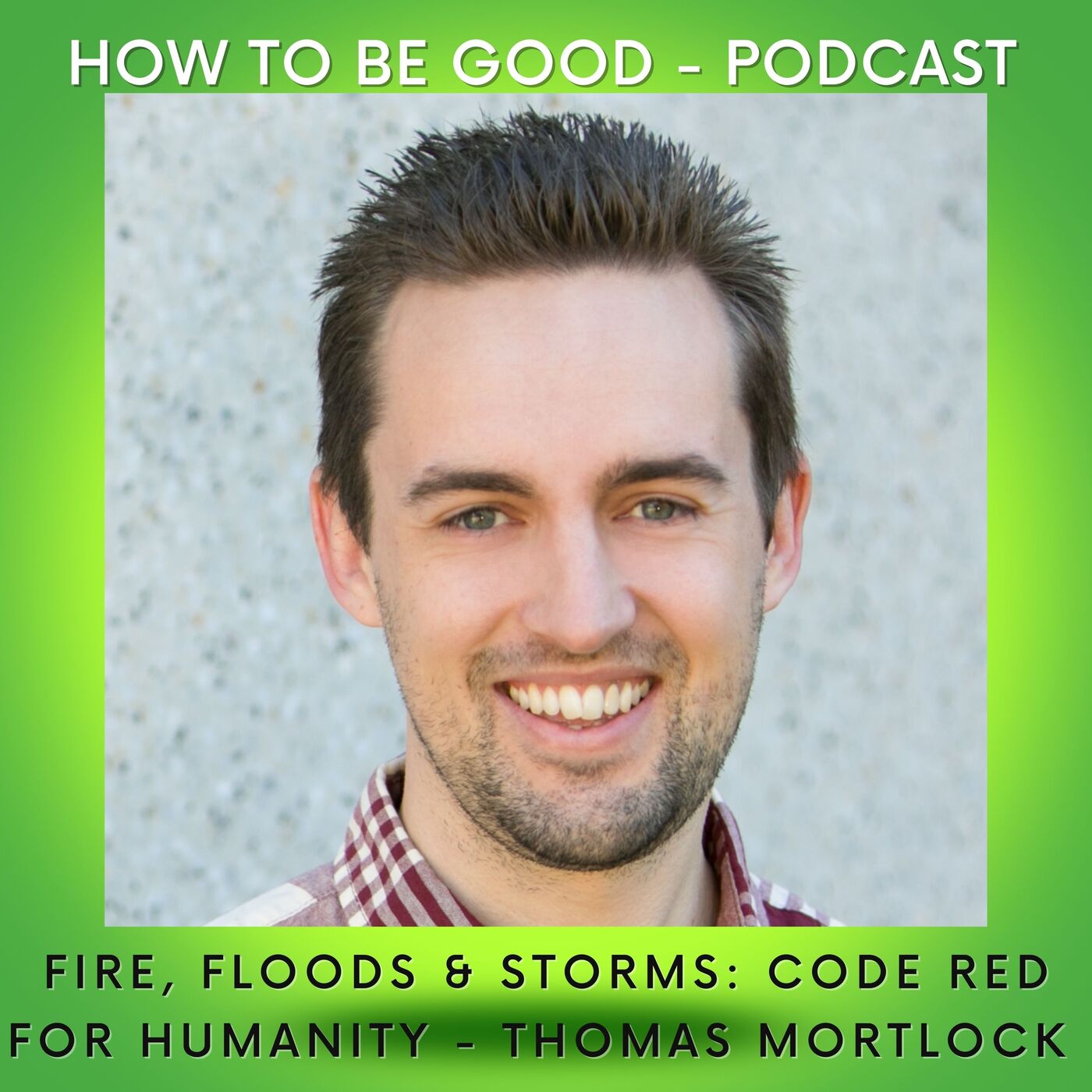 Fire, Floods and Storms: Code Red for Humanity - We speak to Thomas Morlock from Risk Frontiers 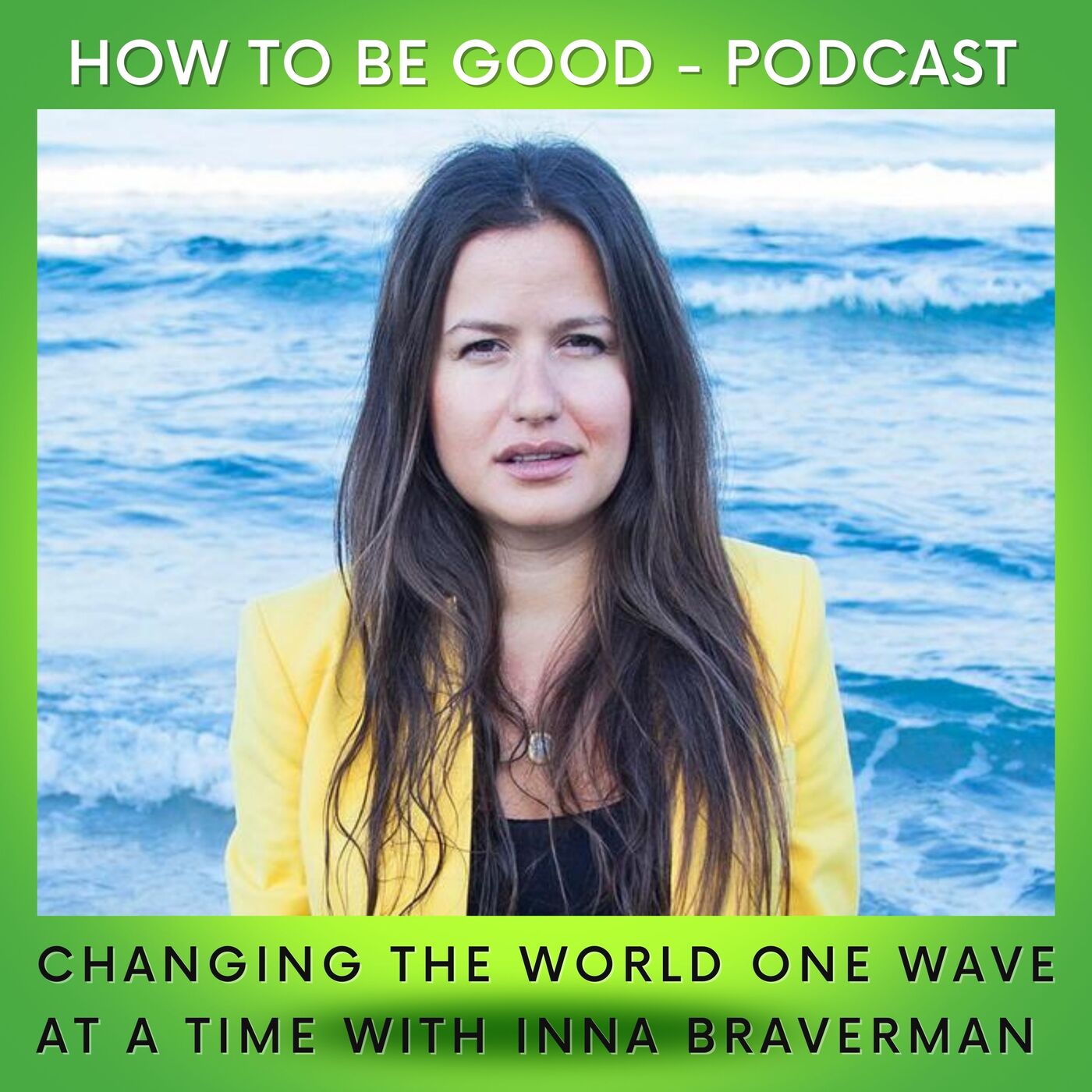 Changing the World One Wave at a Time: We Speak to Inna Braverman From Eco Wave Power 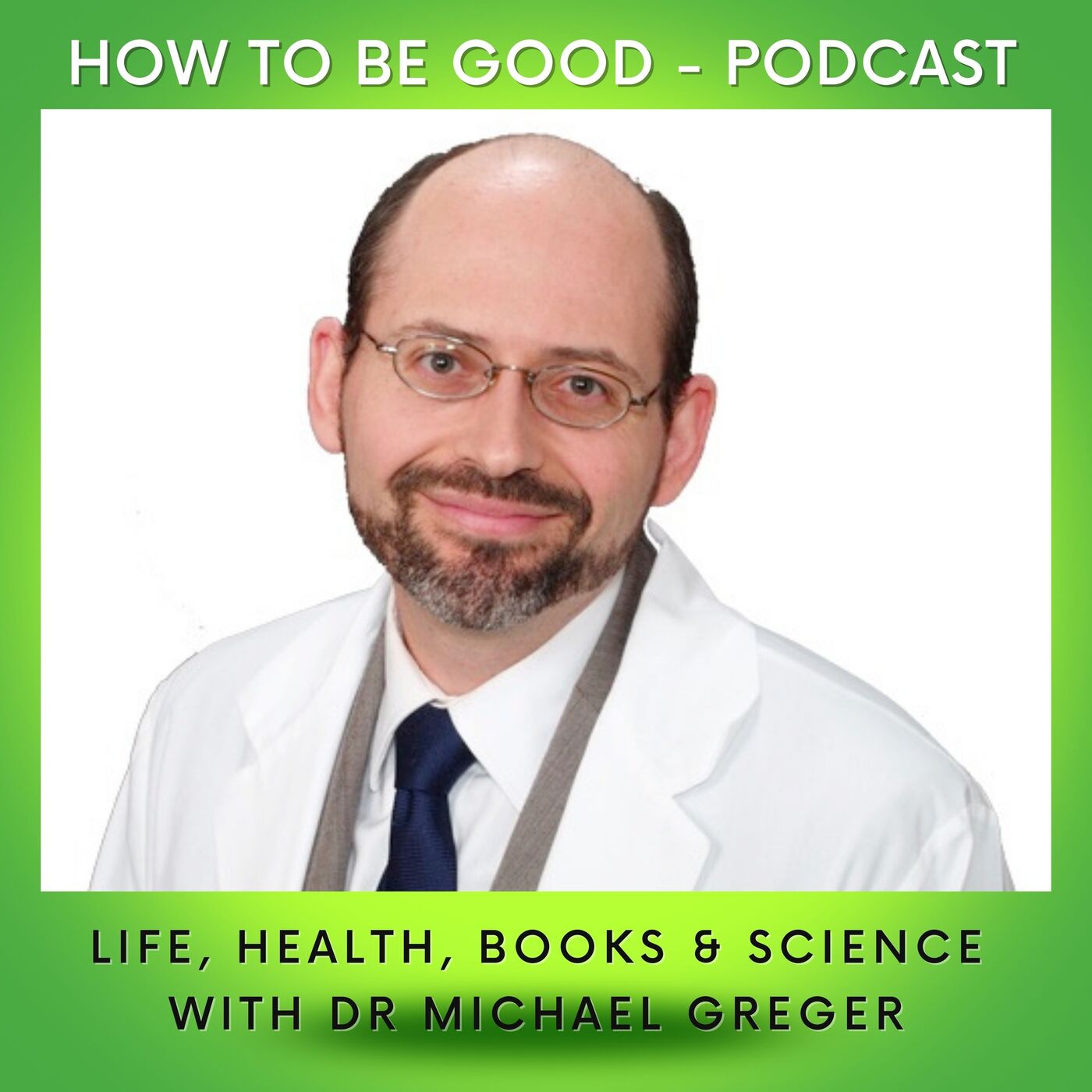 Building Hope: We Speak to Duncan Ward From Classroom of Hope & Markus Silverberg From Block Solutions About the Importance of Education and Sustainable Building 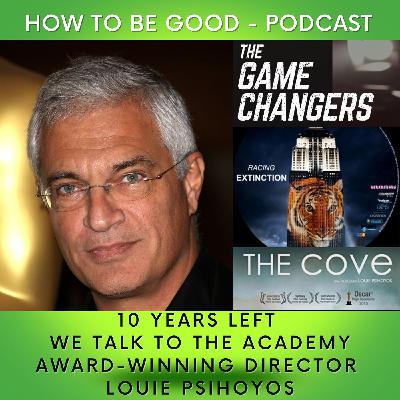 10 Years Left: We Speak to Louie Psihoyos About OPS, the Cove, Racing Extinction, the Game Changers and More 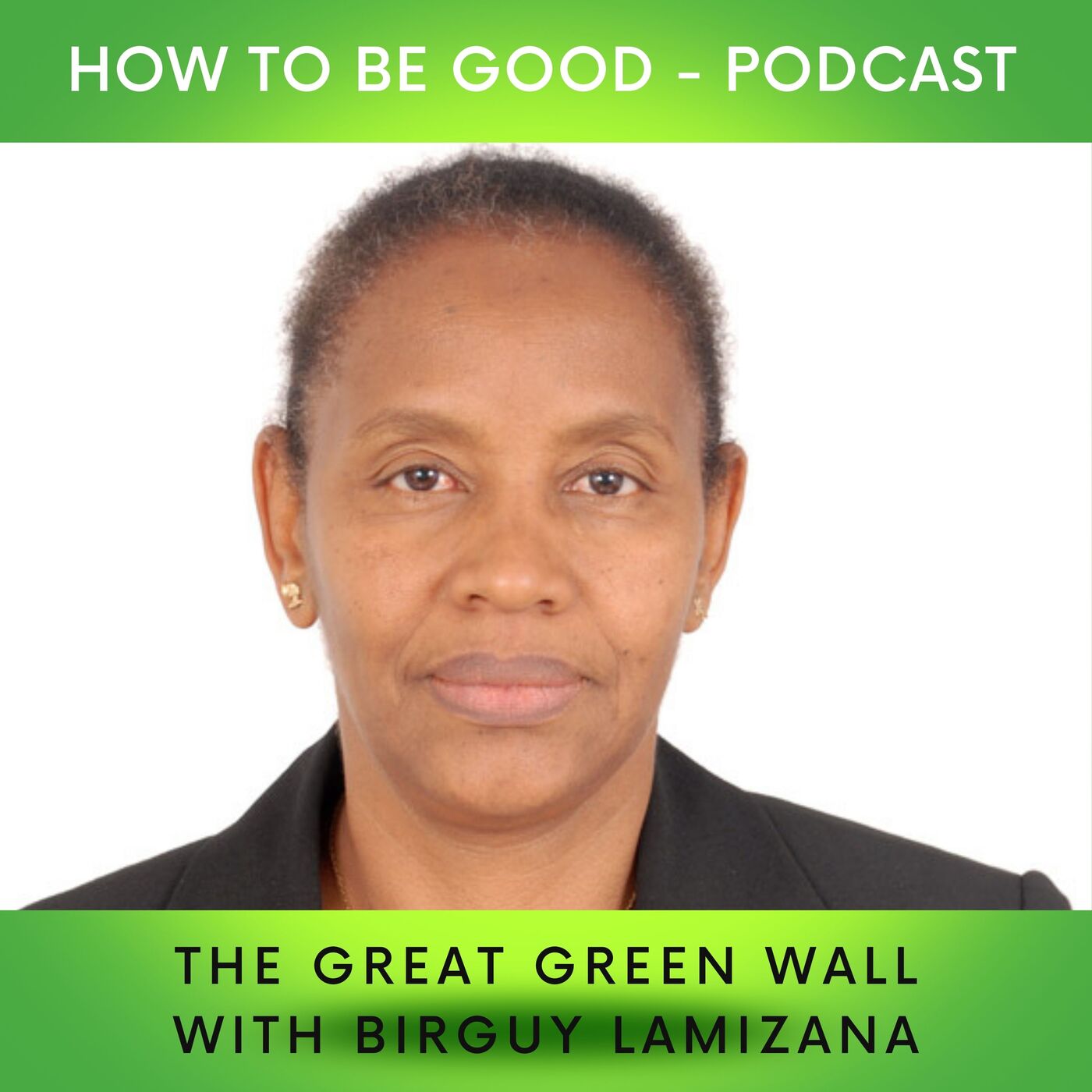 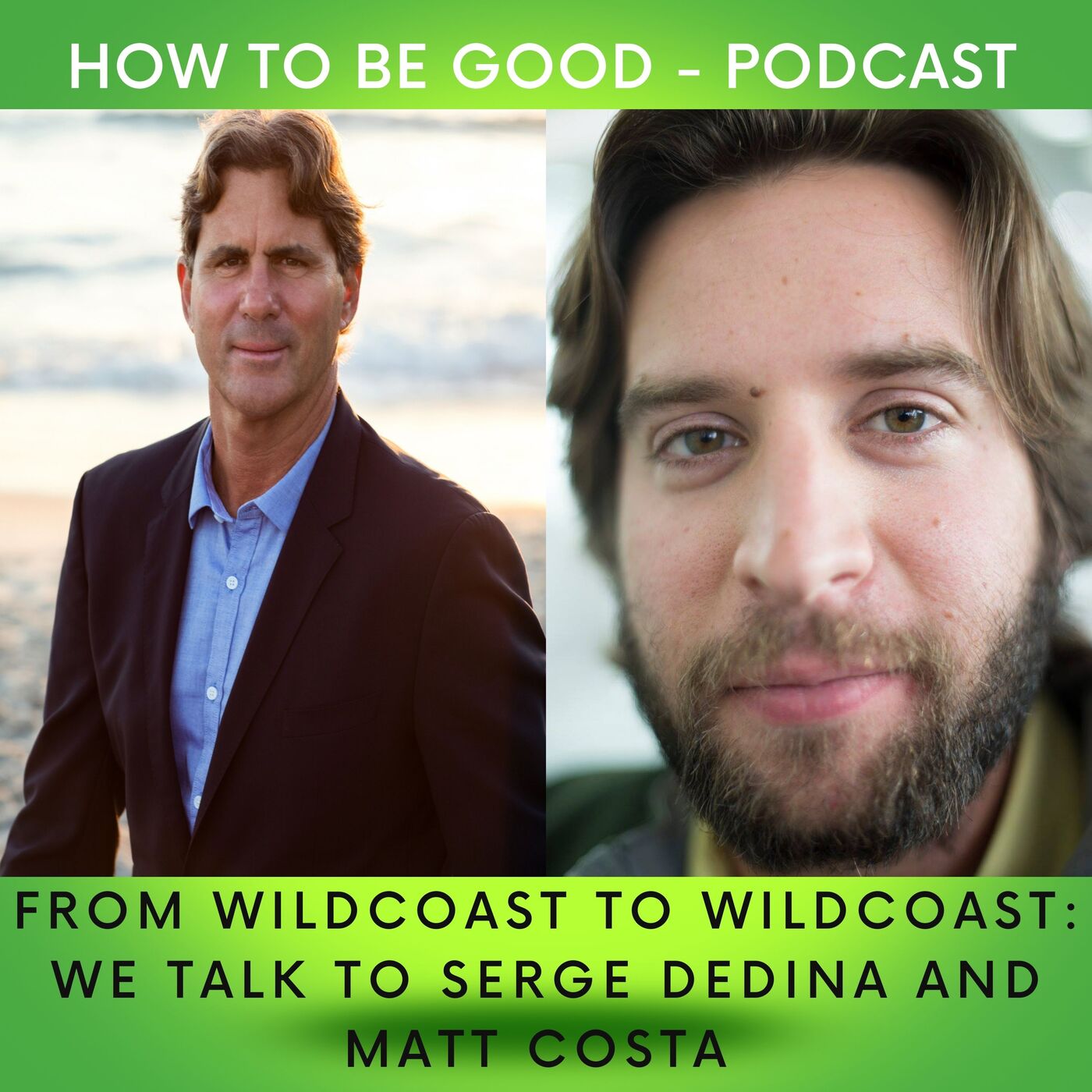 From WildCoast to WildCoast: we talk to Serge Dedina and Matt Costa about the conservation of coastal and marine ecosystems from the Coast of California to Mexico and more 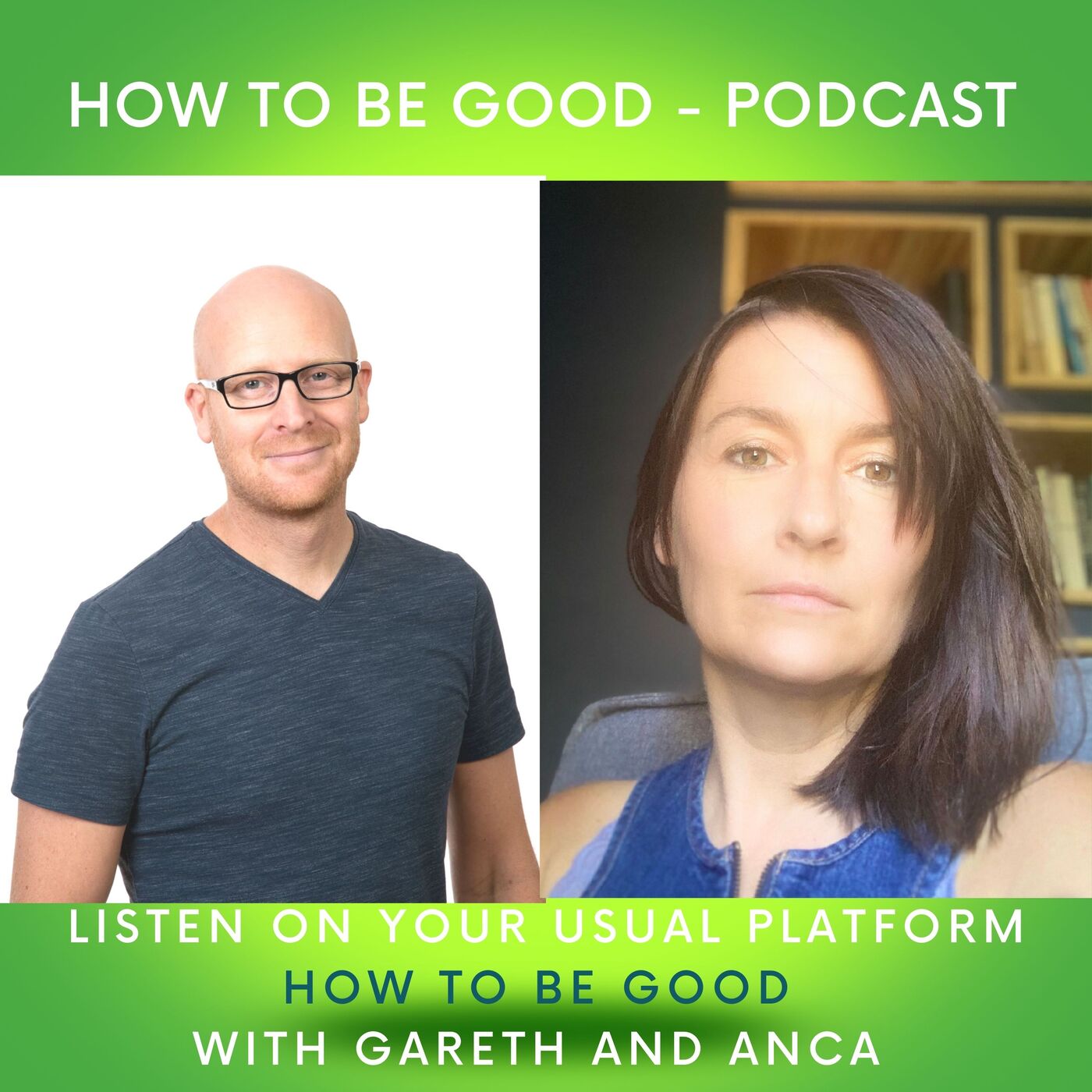 The Journey So Far: We talk about our journey and what we have learned so far. 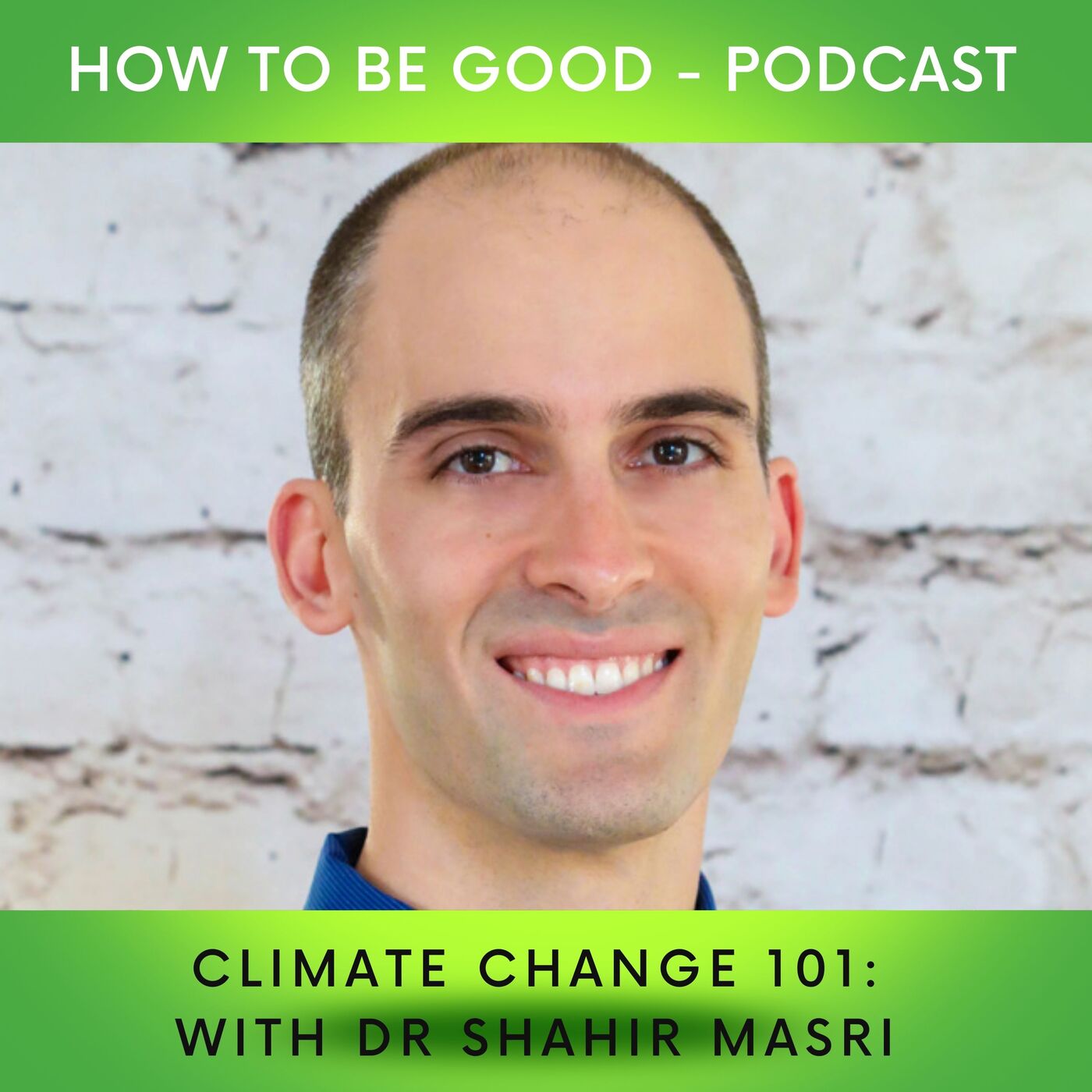 Climate Action 101: we talk to Dr Shahir Masri about the misconceptions of climate change and more 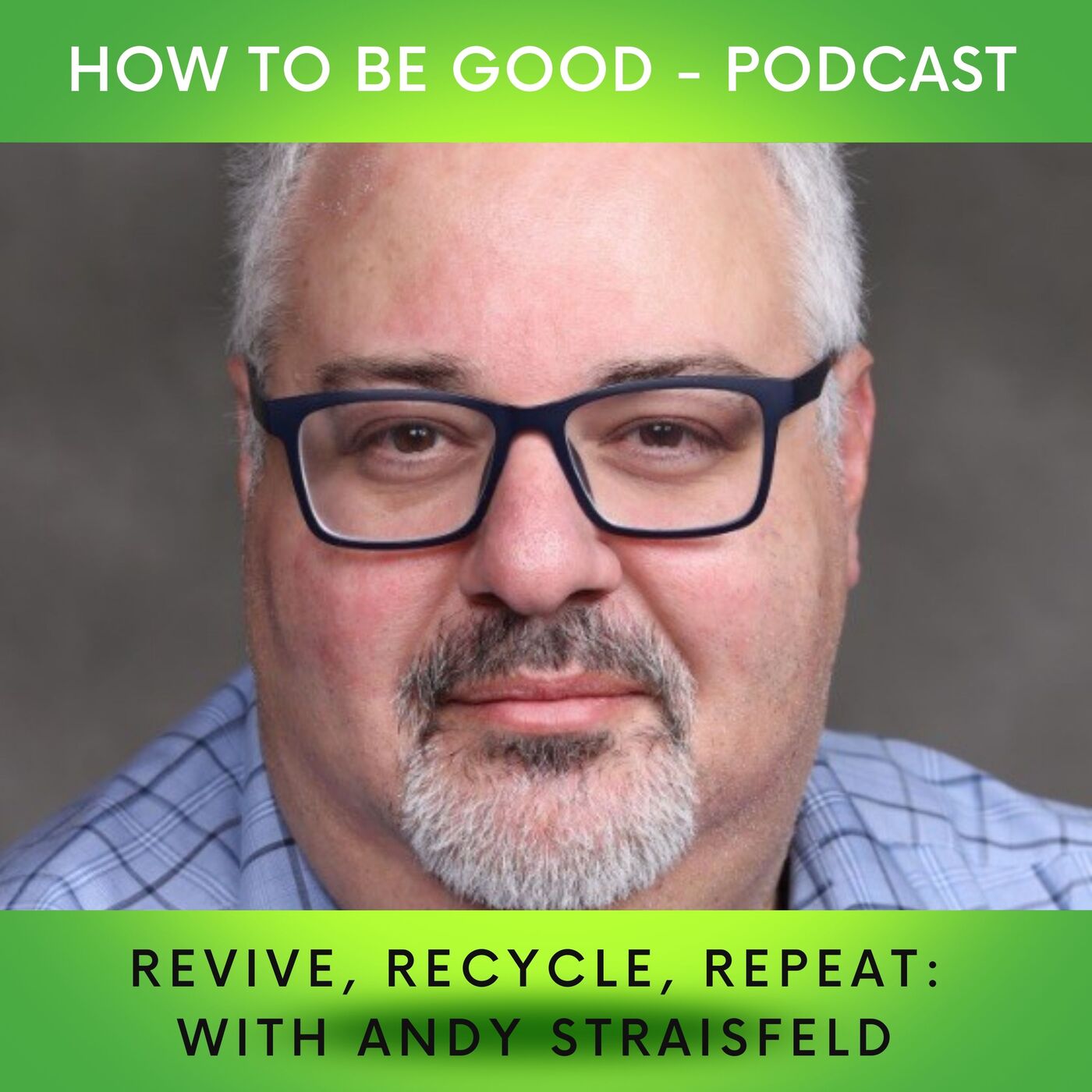 Revive, Recycle, Repeat: We talk to Andy Straisfeld about taking medical waste and giving it a new life 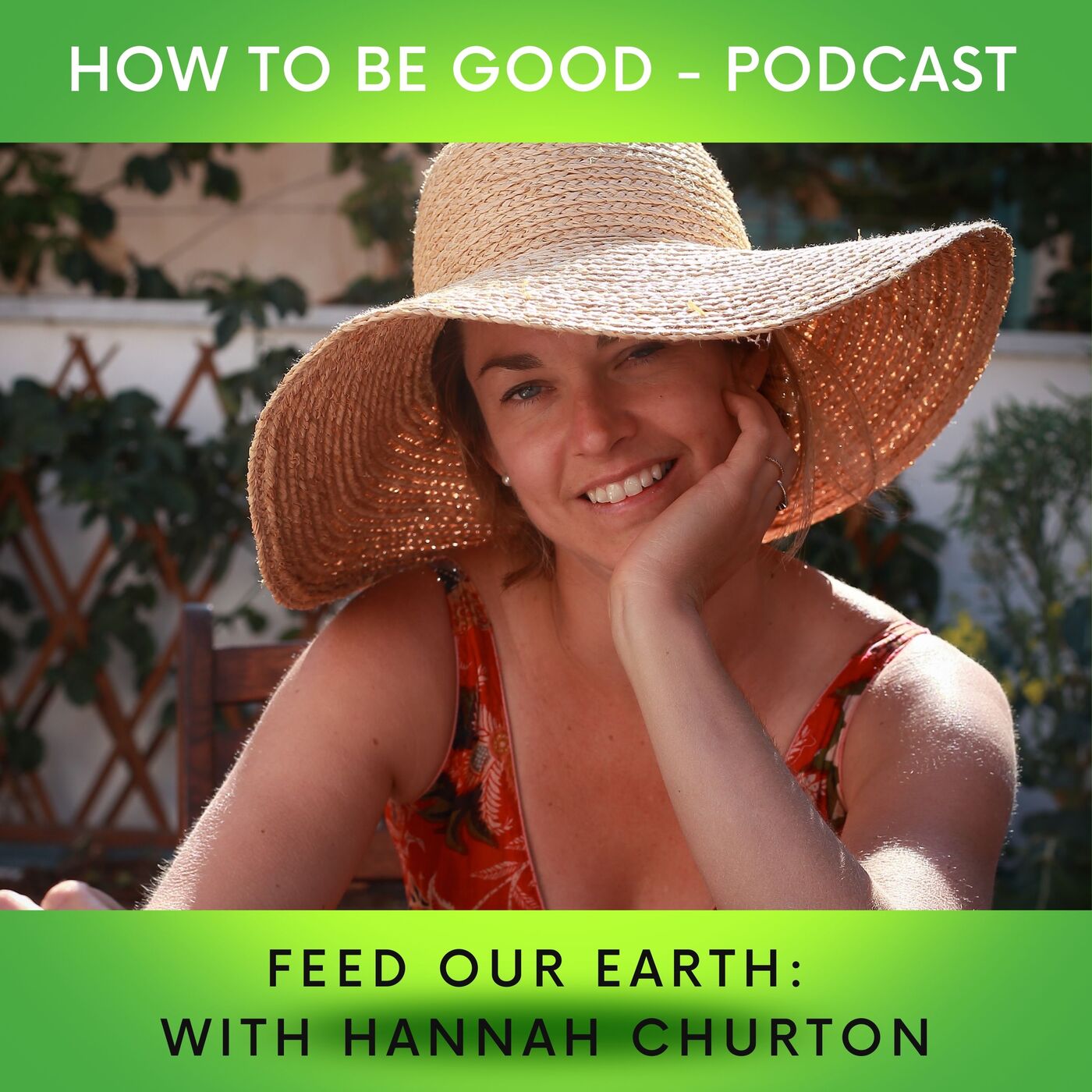 Feed our Earth: We speak to Hannah Churton about composting and The Worm Monger 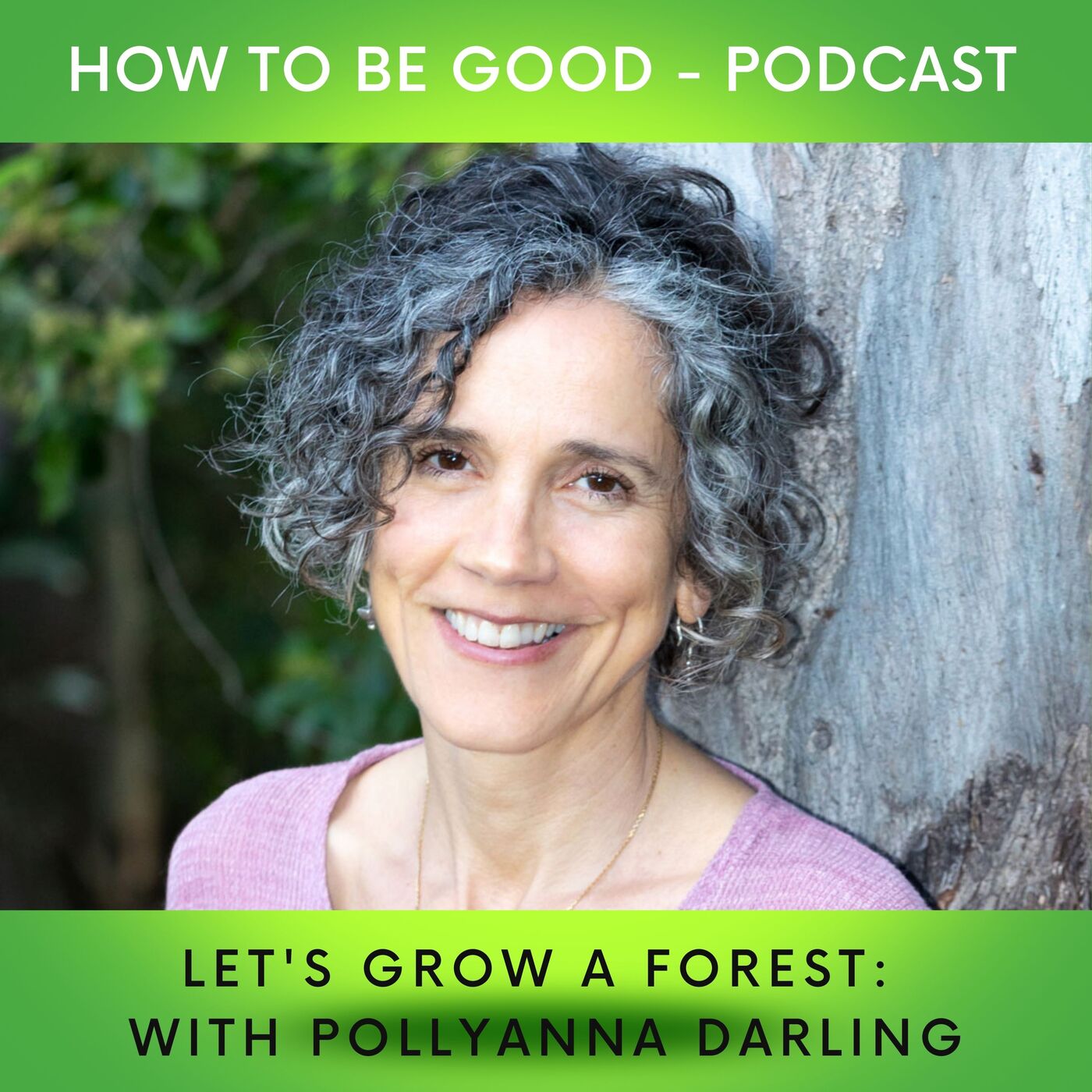 Let's grow a forest: we speak to Pollyanna Darling from Tree Sisters 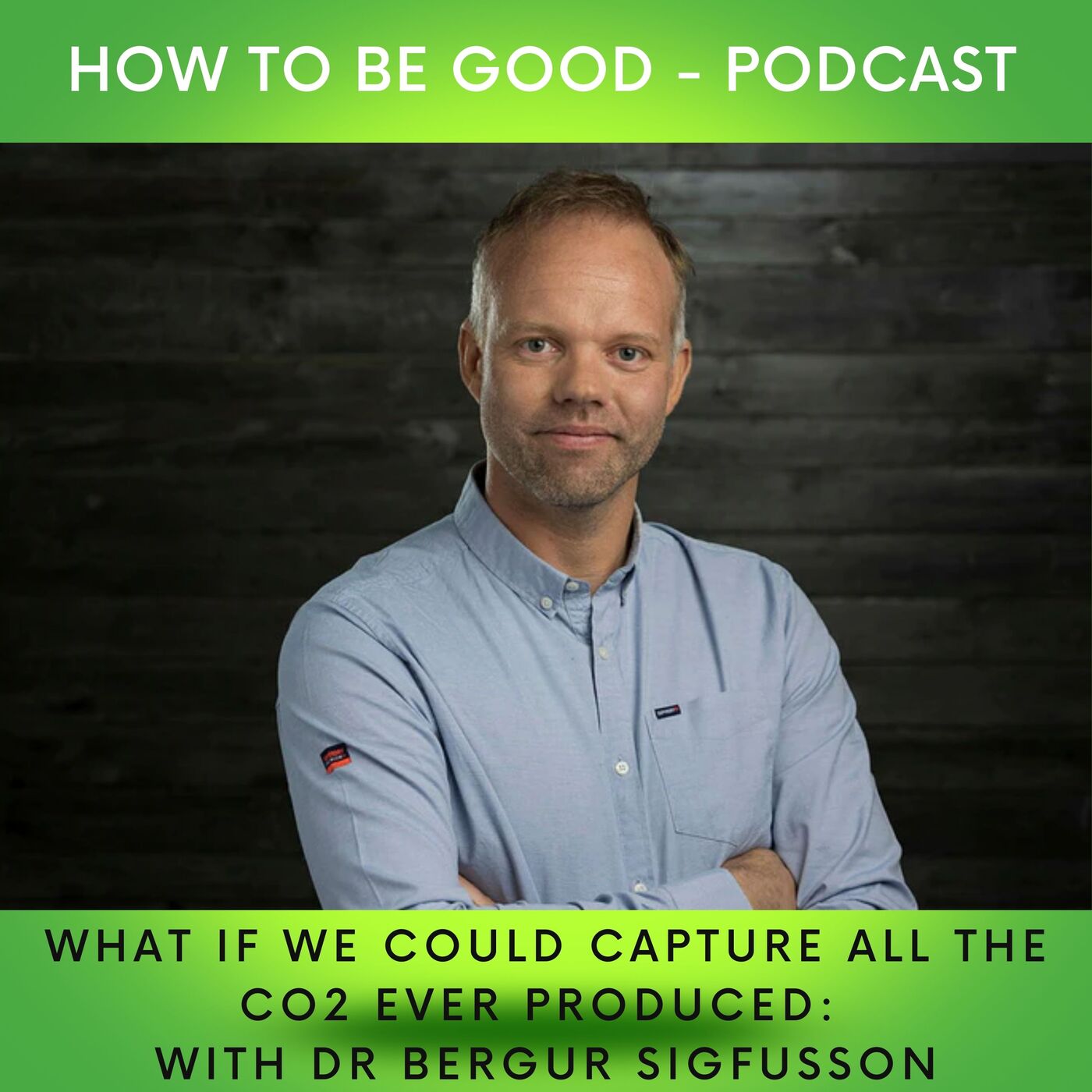 What if we could capture all the CO2 ever produced: with Dr Bergur Sigfusson 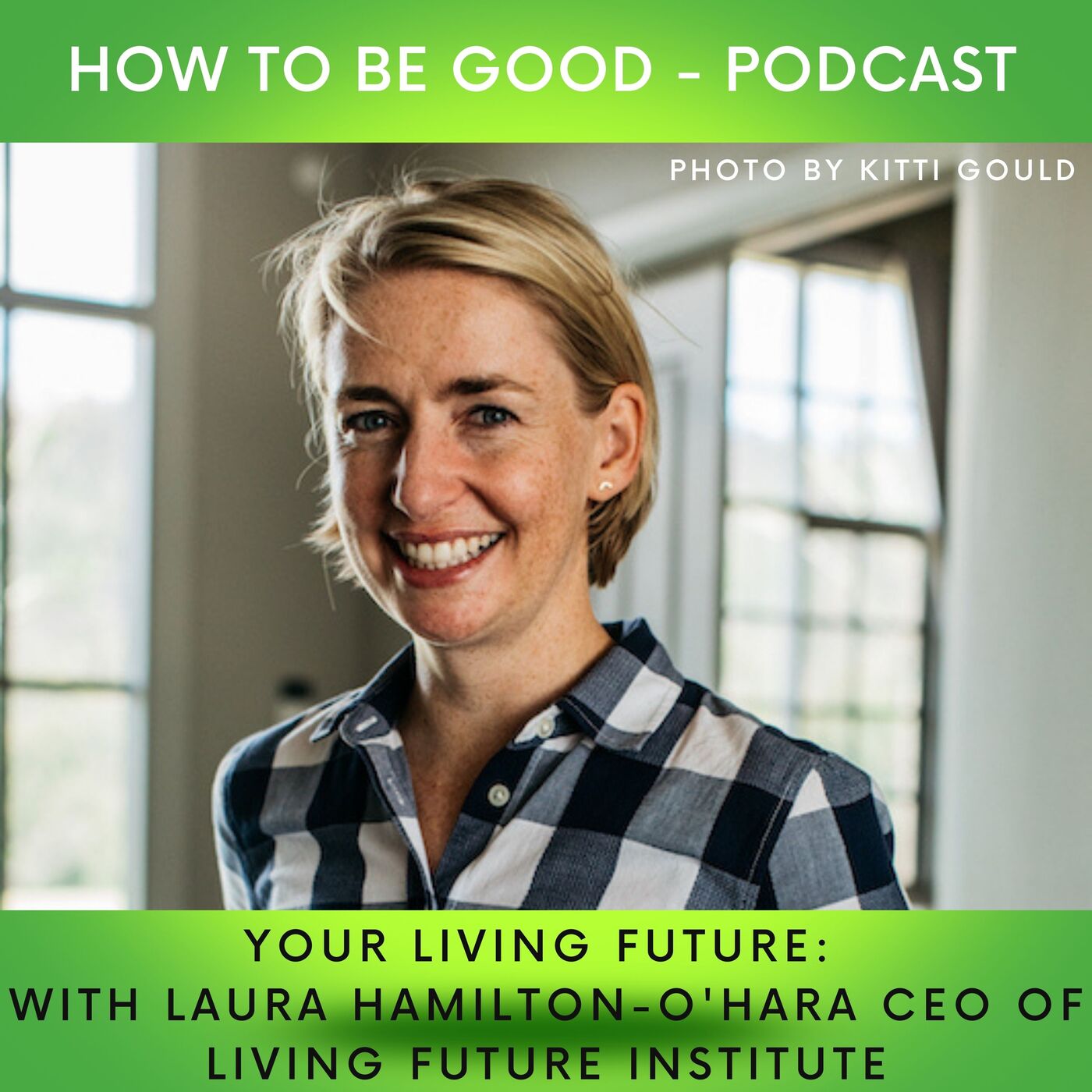 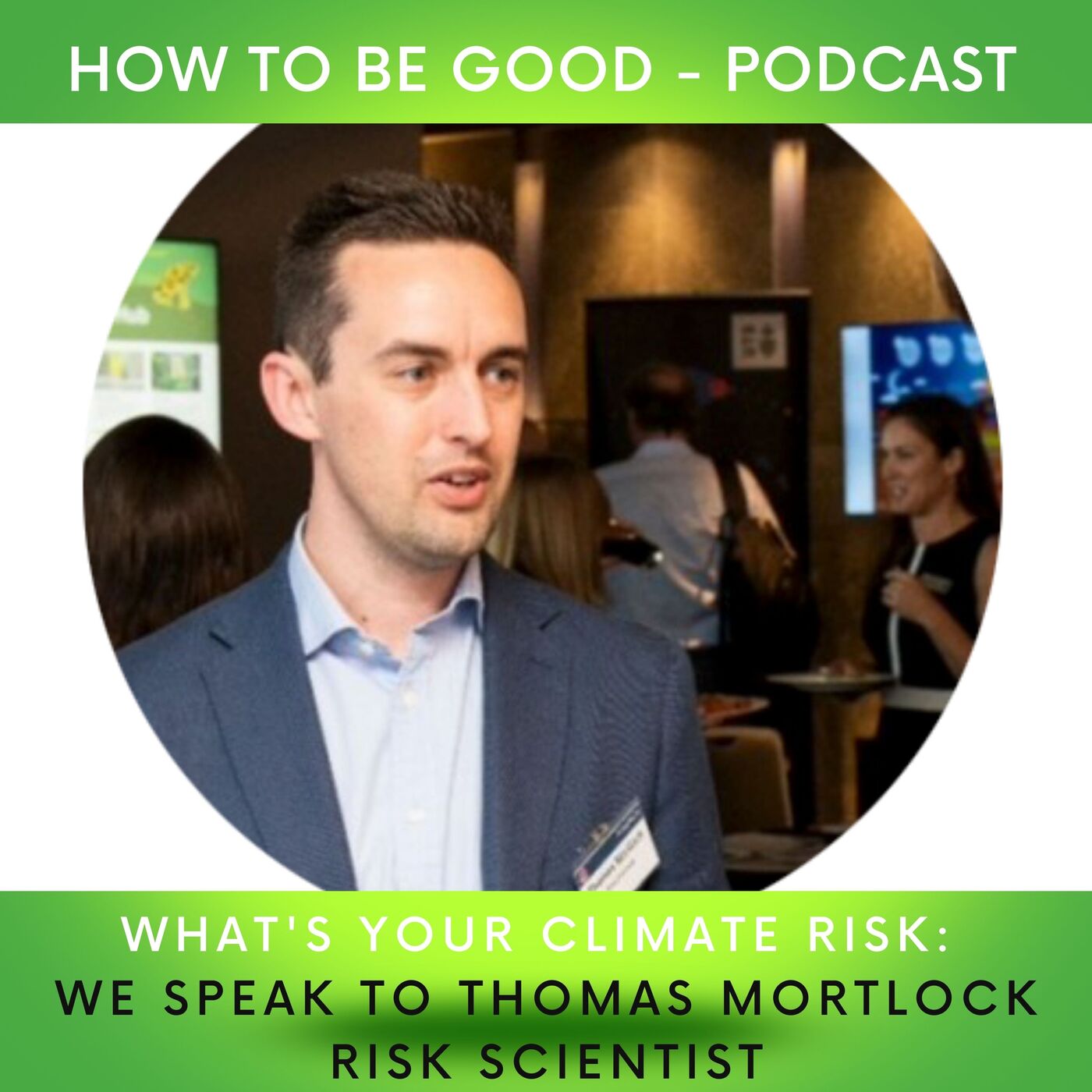 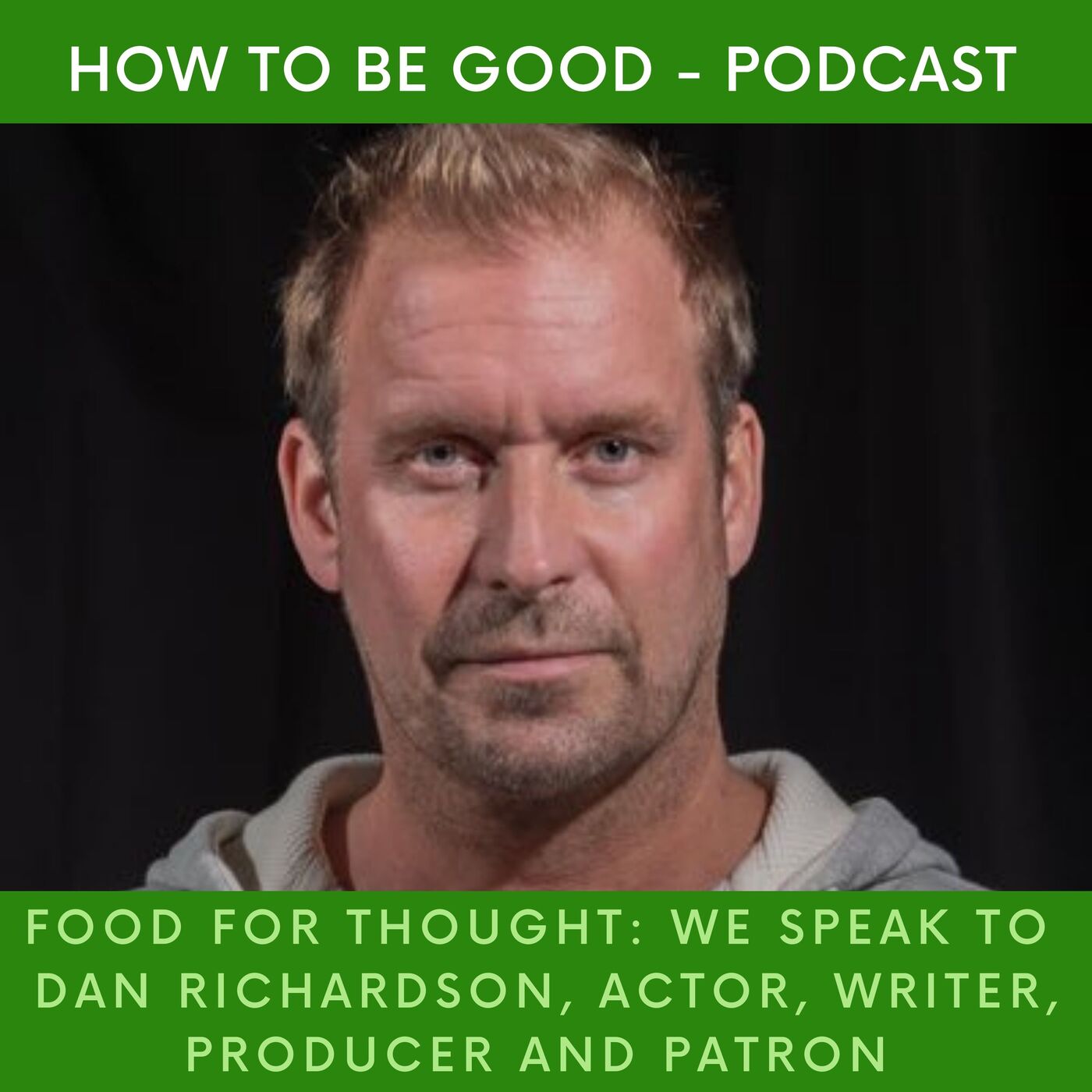 Dan Richardson Part 2: Food for Thought, we continue our talk with Dan 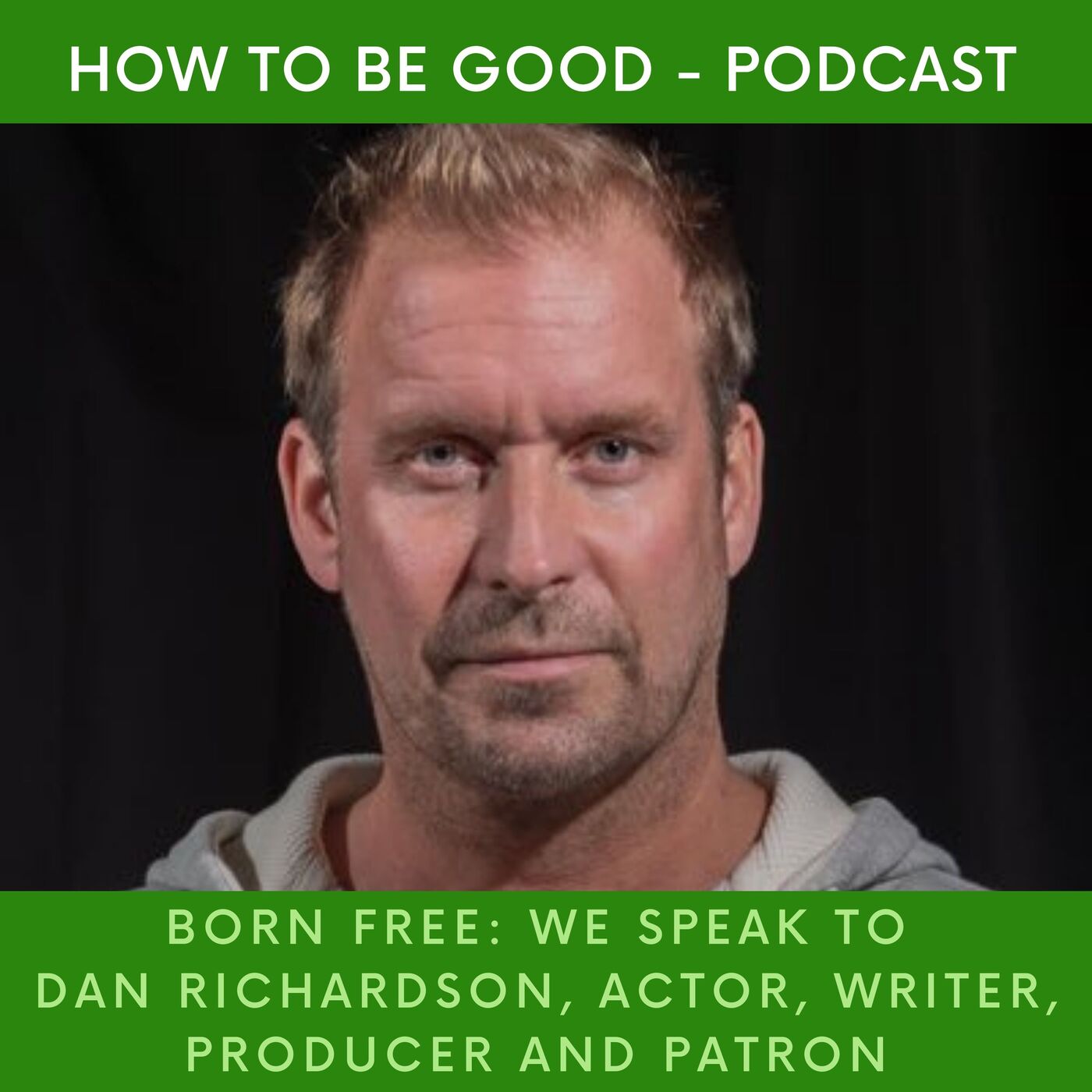 Dan Richardson Part 1: We speak to actor, writer, producer and patron of the Born Free Foundation. 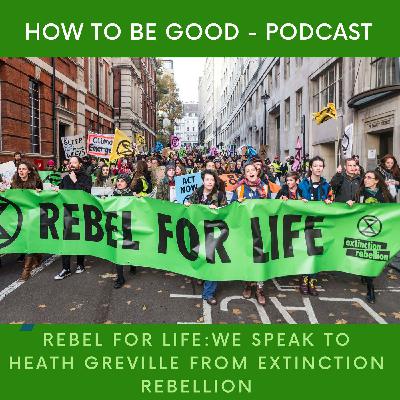 Rebel for Life: with Heath Greville from Extinction Rebellion