DiscoverPlaymakers - The Game Industry PodcastHow to Use Hollywood Talent in your Game, with Lev Chapelsky 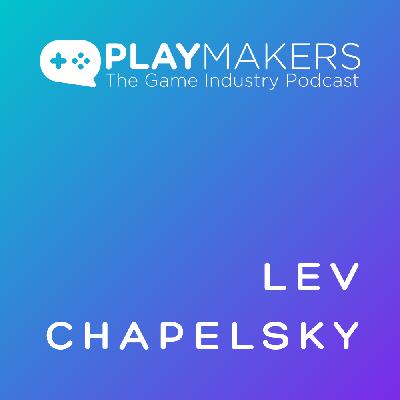 Listen to it on iTunes.

Lev Chapelsky is a founding partner and general manager for (http://www.blindlight.com/) , a Hollywood-based production company that has been operating at the nexus of the videogame and Hollywood industries for the past 12 years.  Leading game producers from all of the global top 20 game companies have turned to Blindlight when they want creative contributions from Hollywood, or when they need help navigating the murky waters between these two industries. This episode will interest Hollywood and game industry writers, voice actors, composers, and producers who want to understand the intricacies that go into Hollywood deals and voice-over work. In this conversation, Lev presented several surprising considerations and approaches when working with Hollywood talent, and presented several common mistakes game producers make along the way. Visit www.playmakerspodcast.com to get access to the full blog post for this episode and much more!
Comments
In Channel 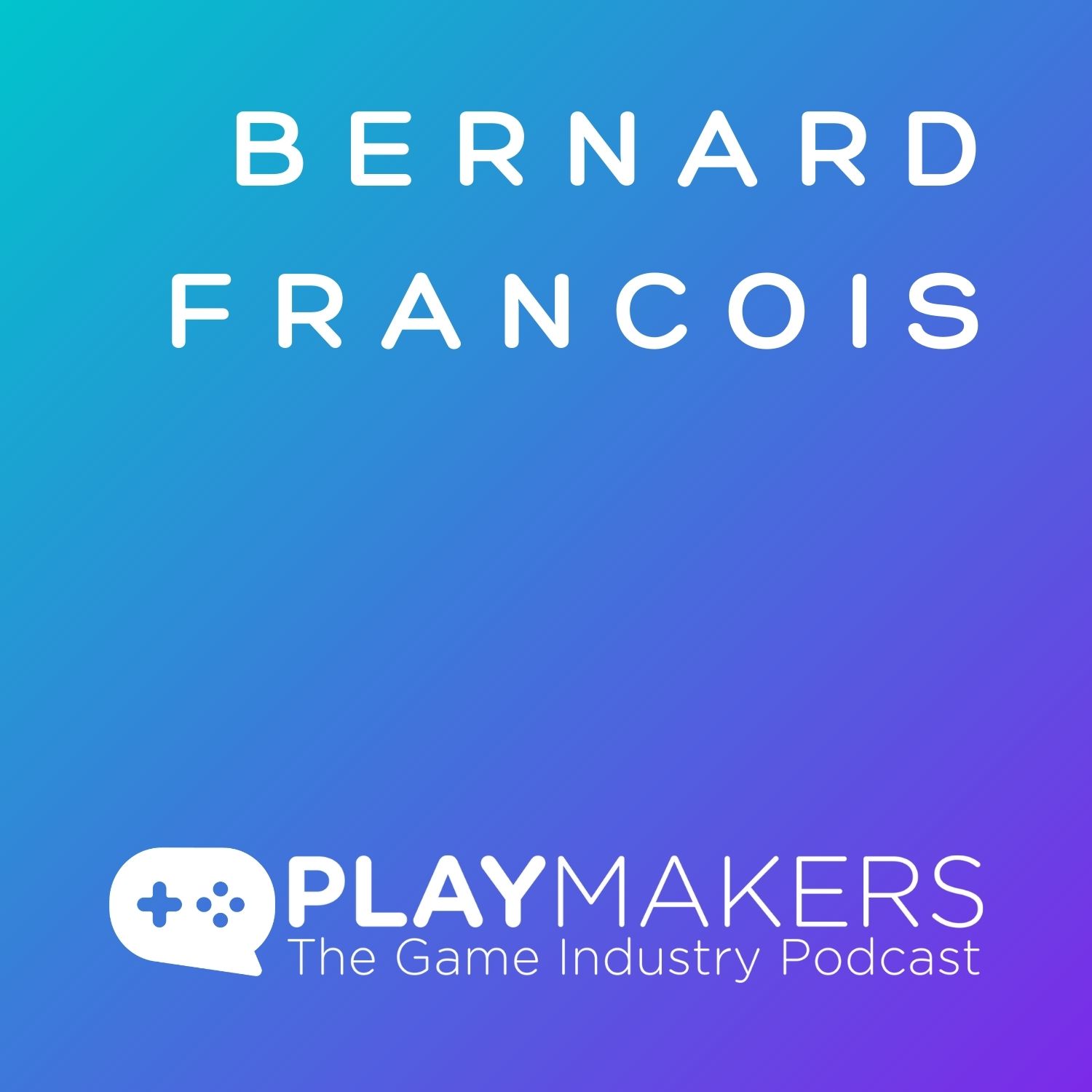 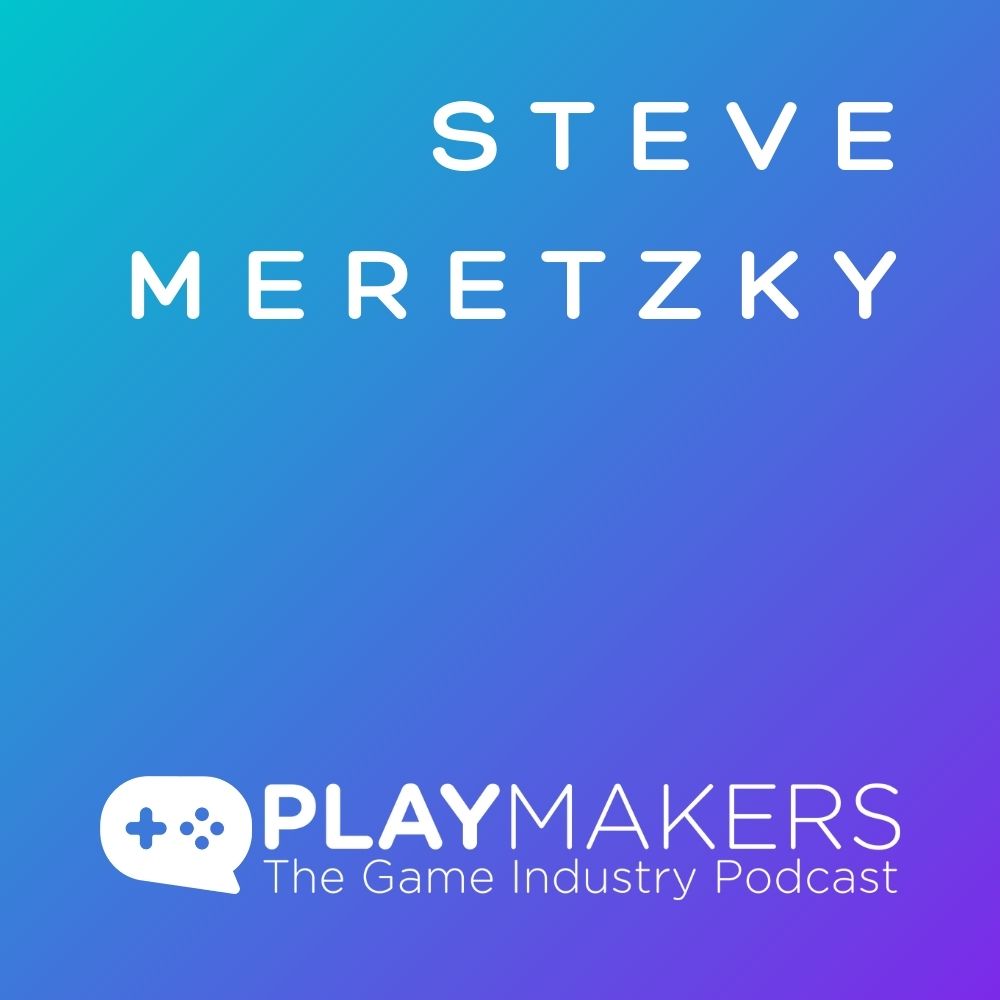 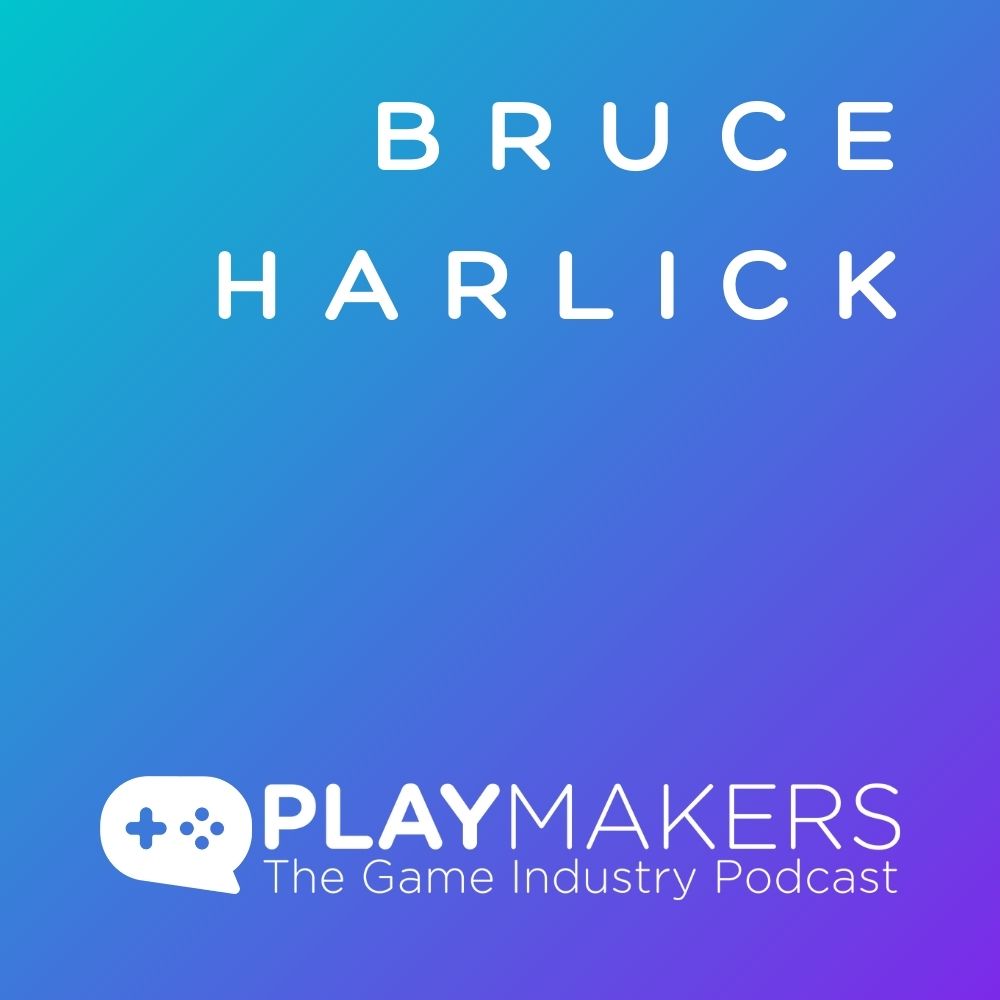 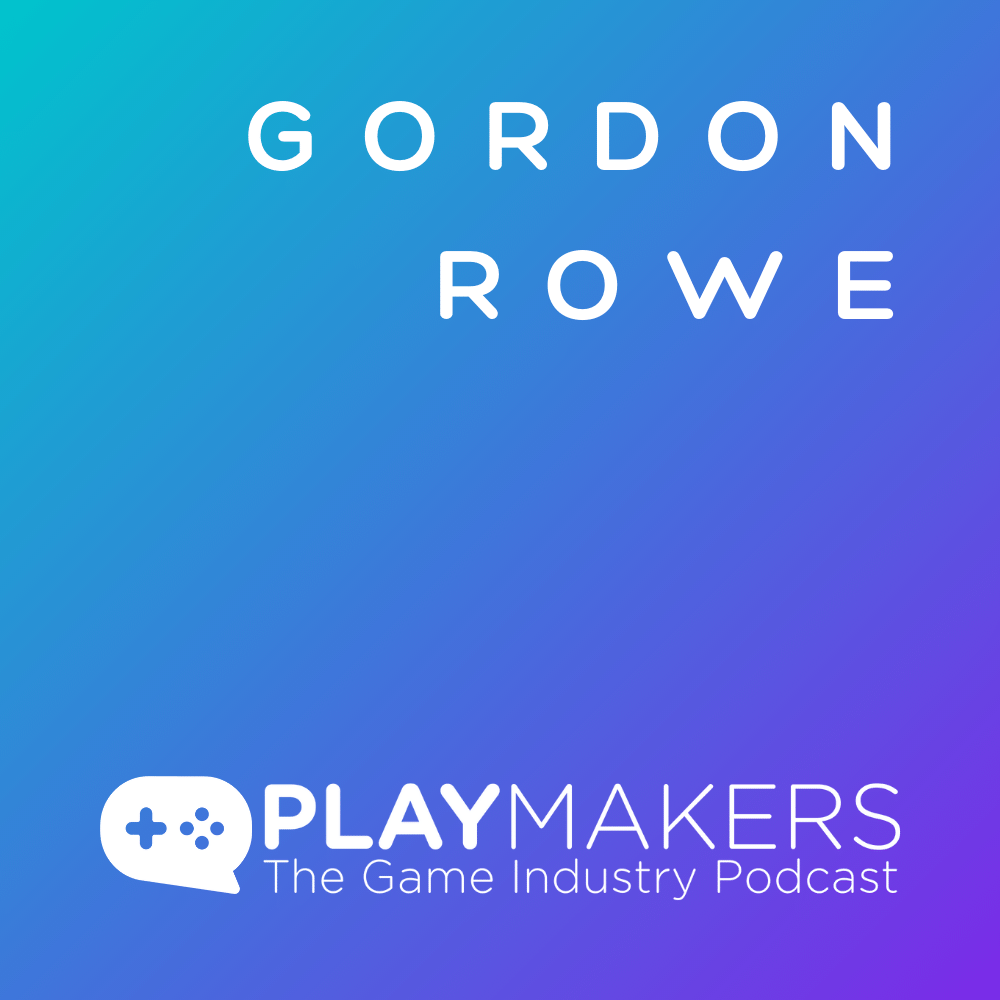 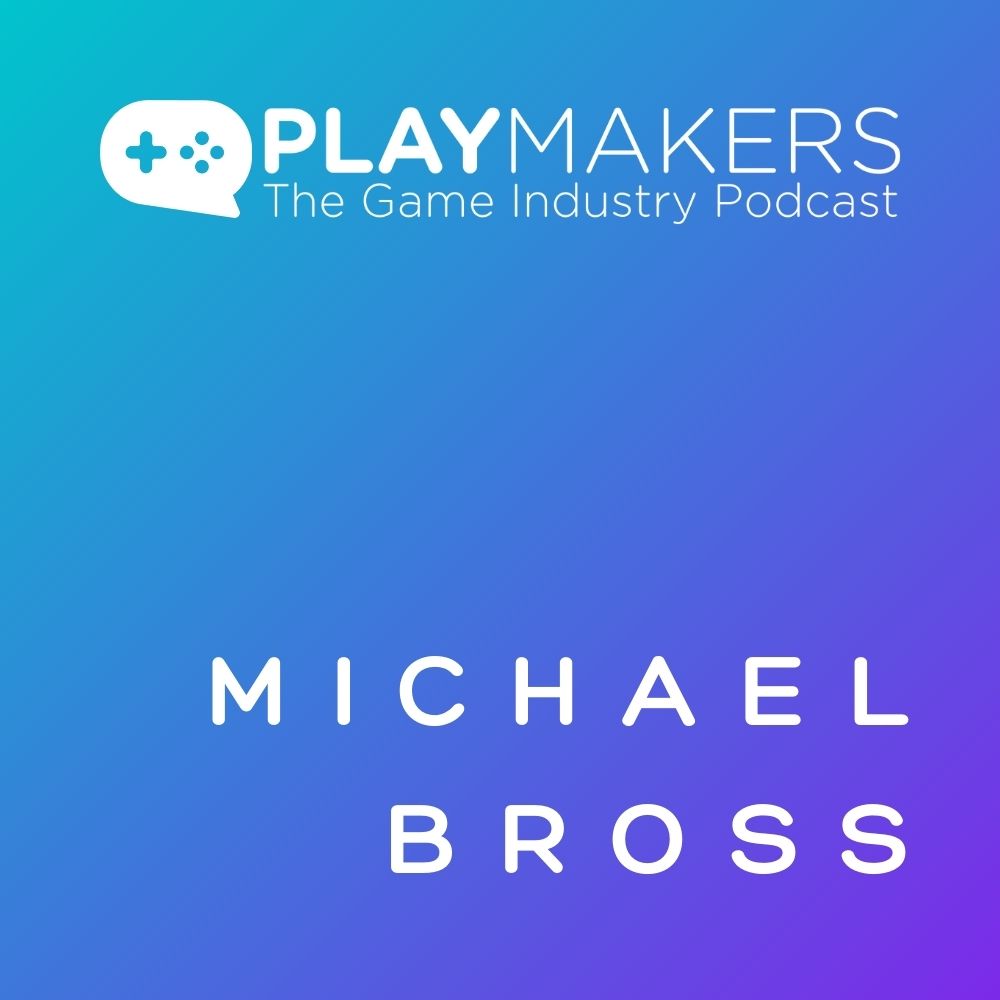 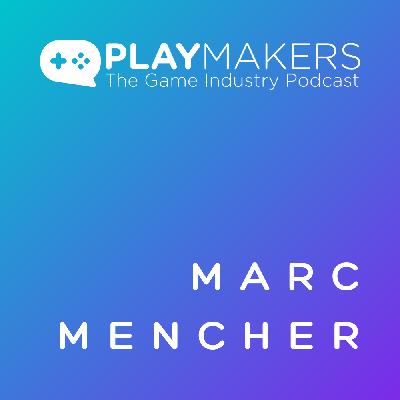 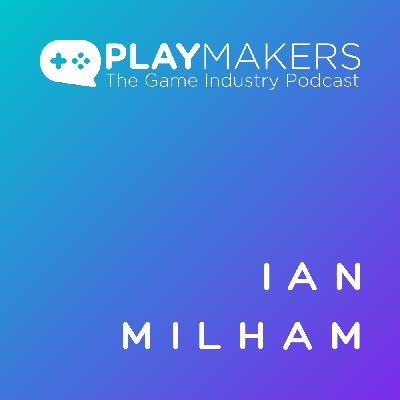 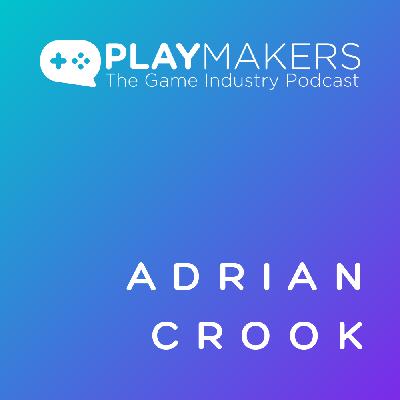 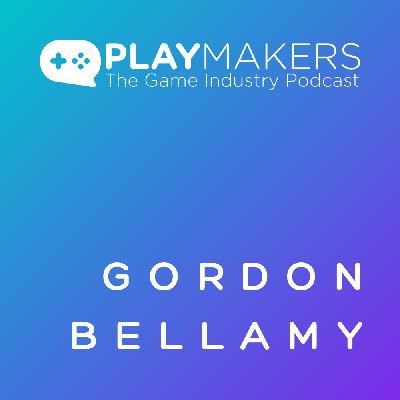 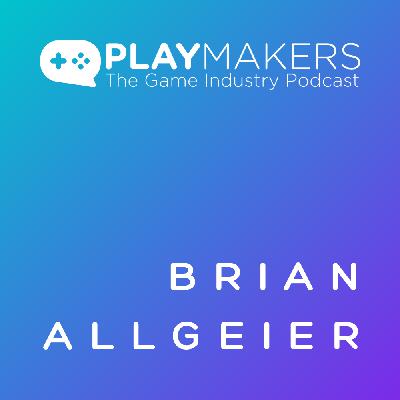 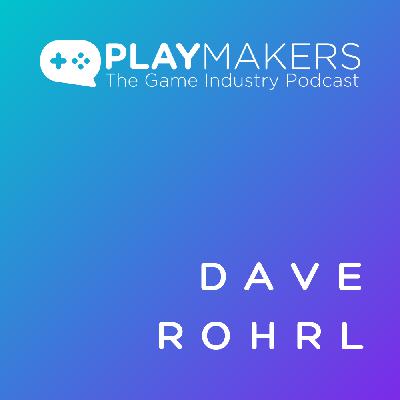 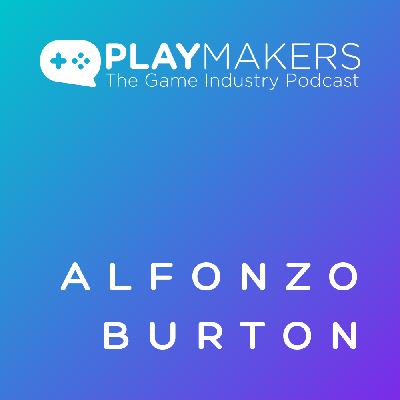 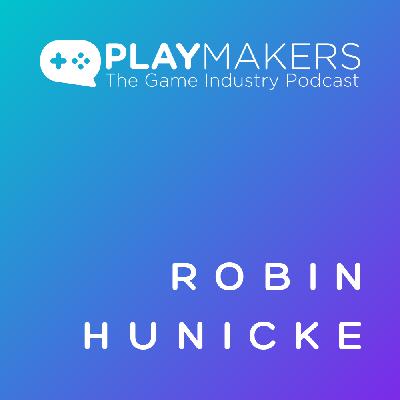 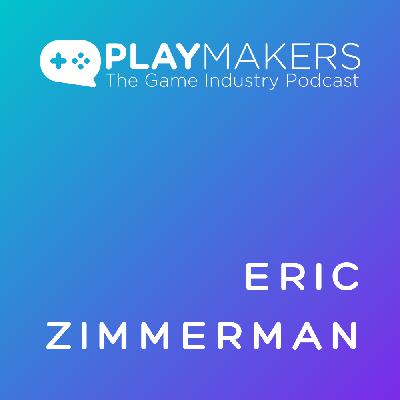 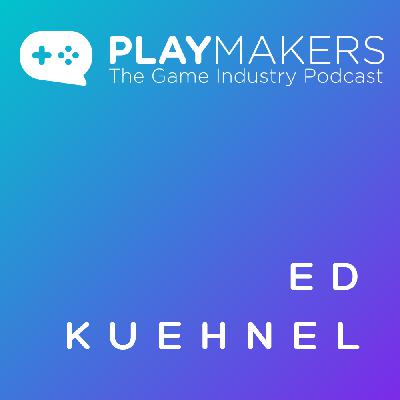 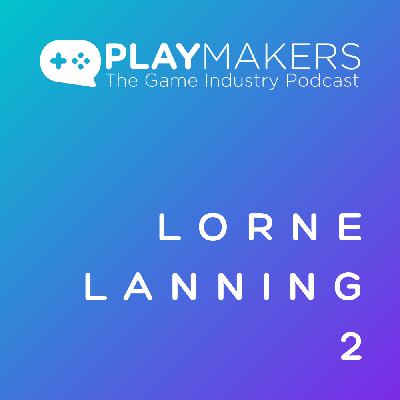 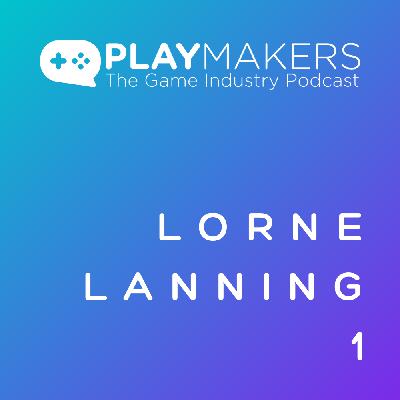 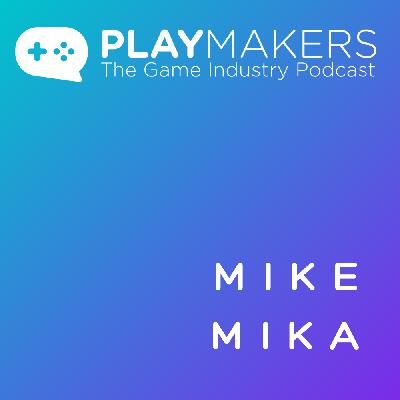 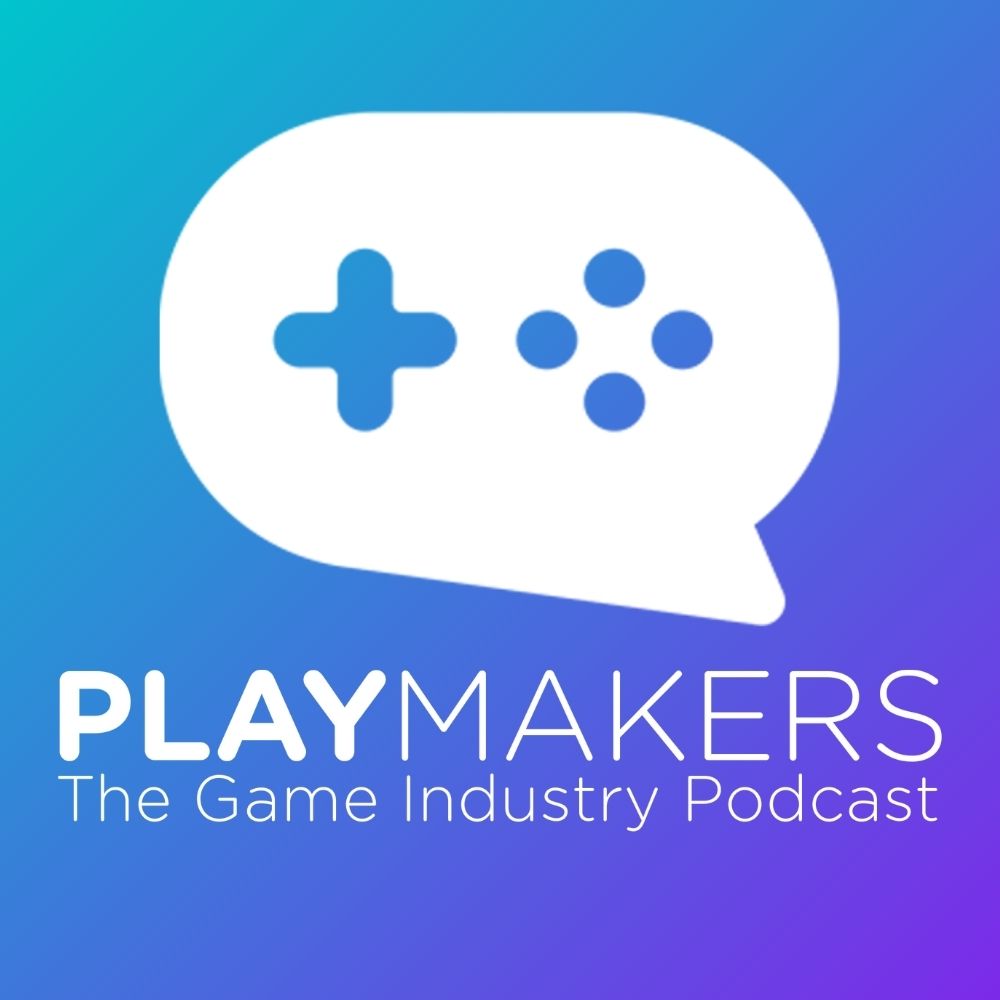