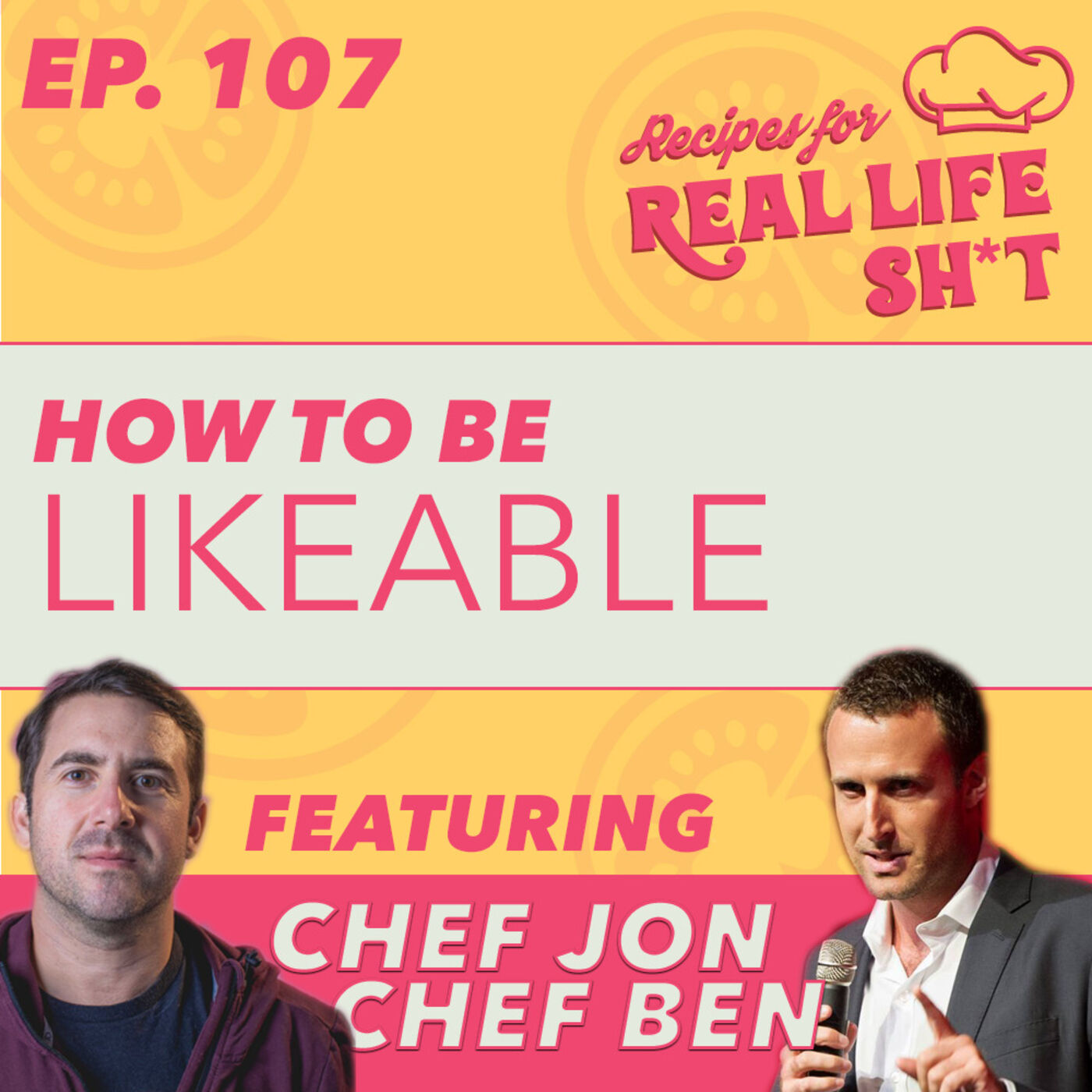 "...what's better than being roundly liked is being fully known - an impossibility...if you're so busy being likeable that you forget to be yourself." Jessica Valenti is smart. She's also wrong. A terrible recipe for being likeable is one stuffed with character compromise and approval-seeking. An amazing recipe for being likeable is one balanced with awareness, nobility, and investment - like the ones Jon and Ben cook up in this episode. (Important Note: How to Not Be Annoying is an entirely separate recipe for another menu at another time...) 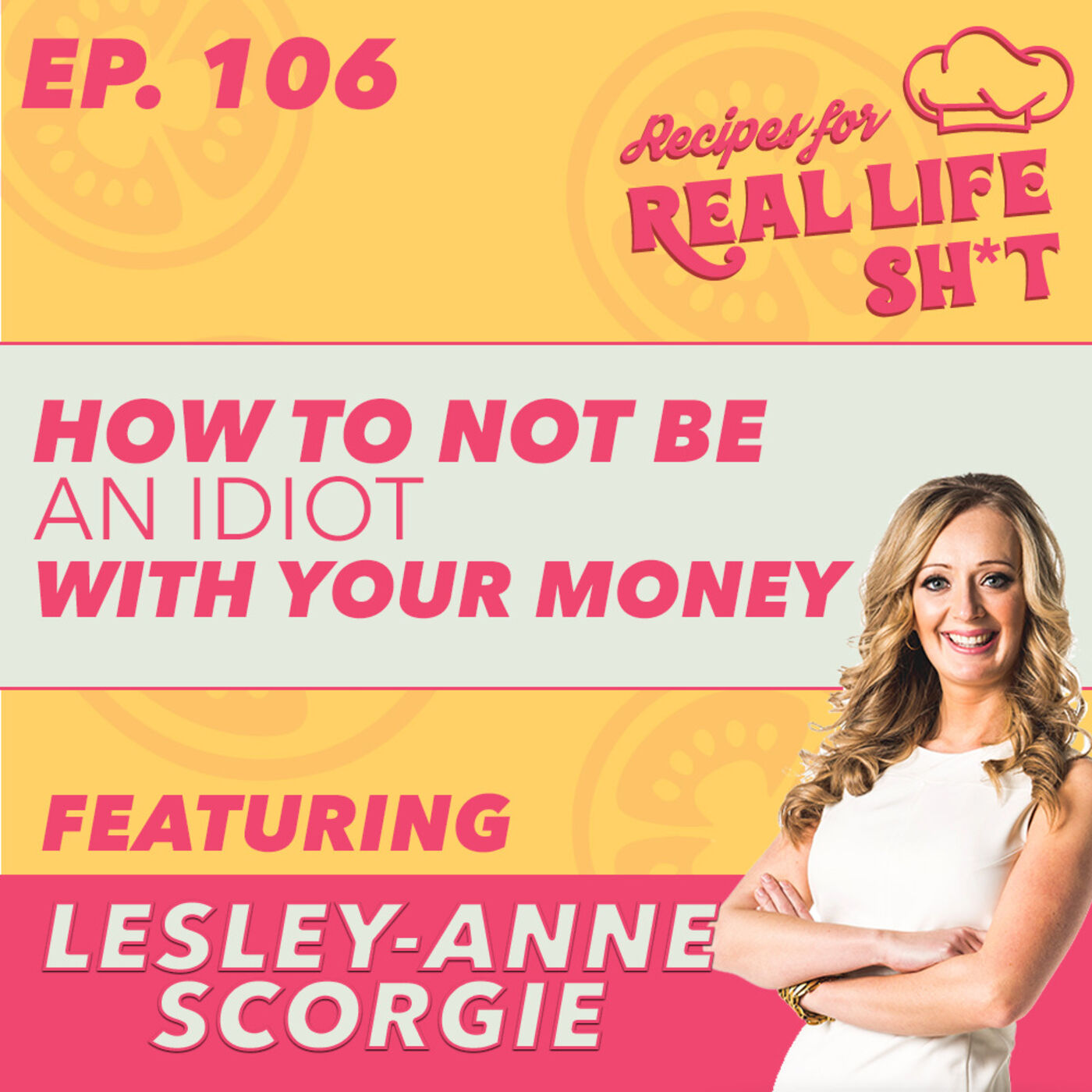 How To Not Be An Idiot With Your Money (w/ Lesley-Anne Scorgie, founder of MeVest) - Episode 106 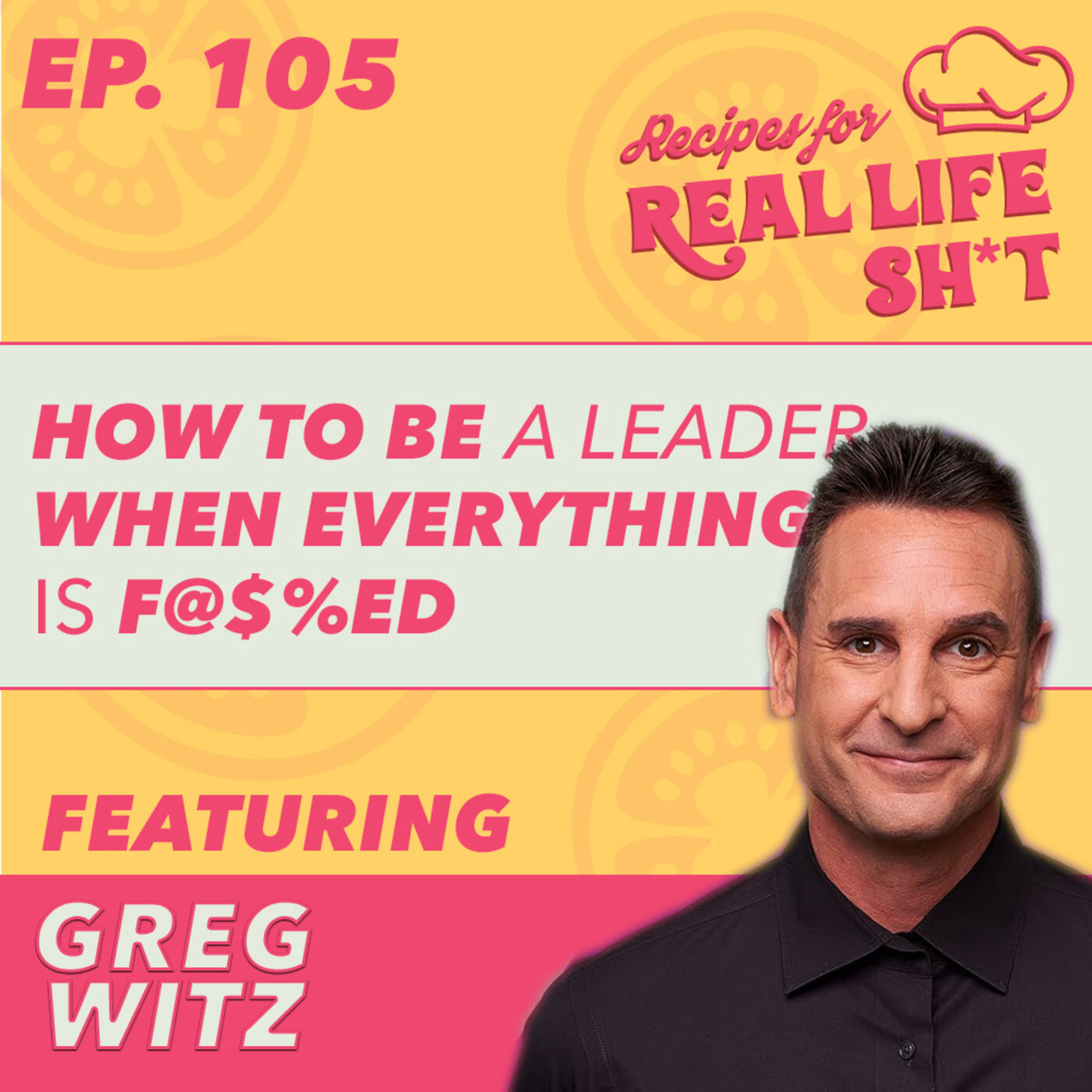 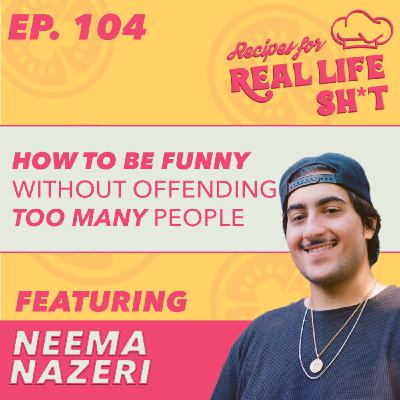 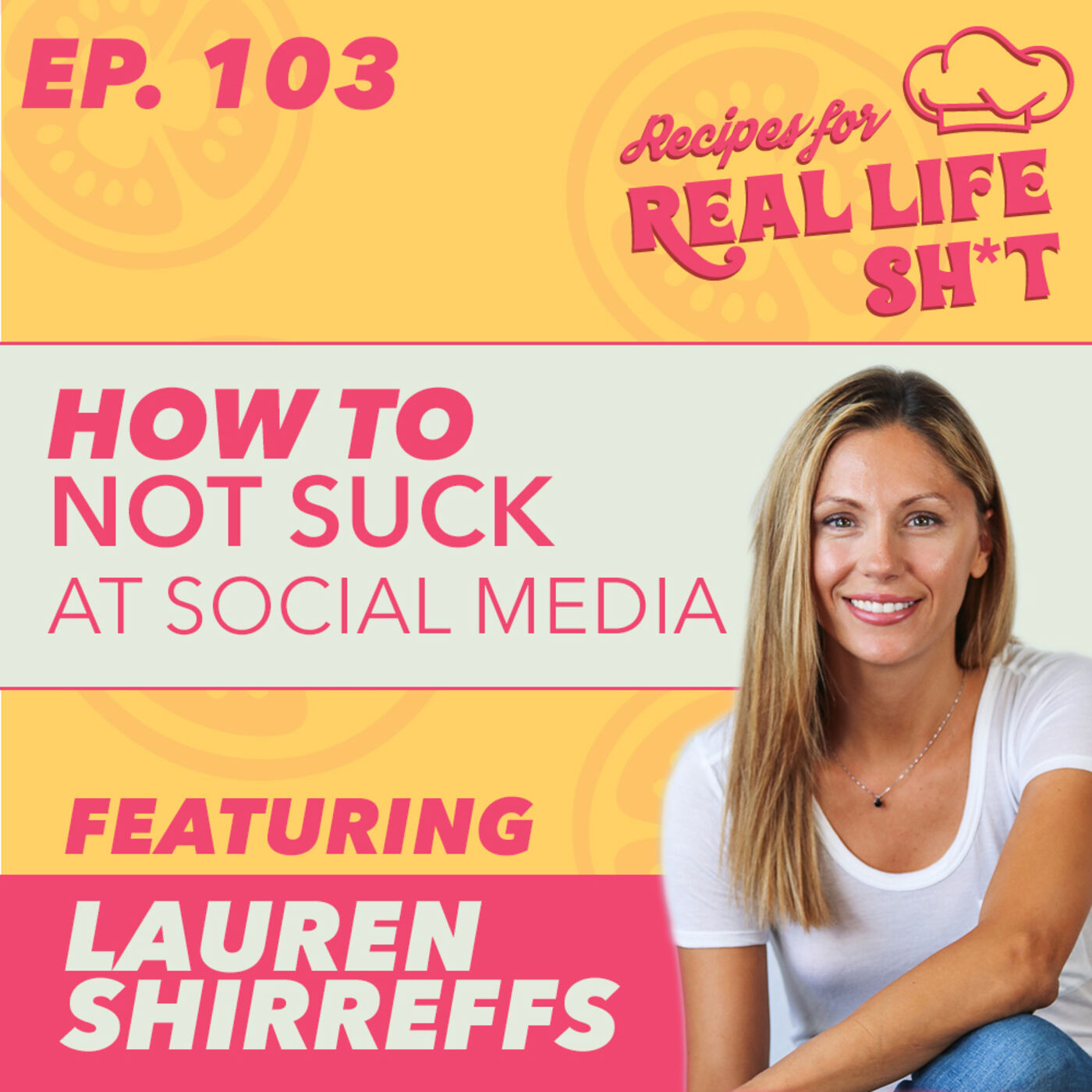 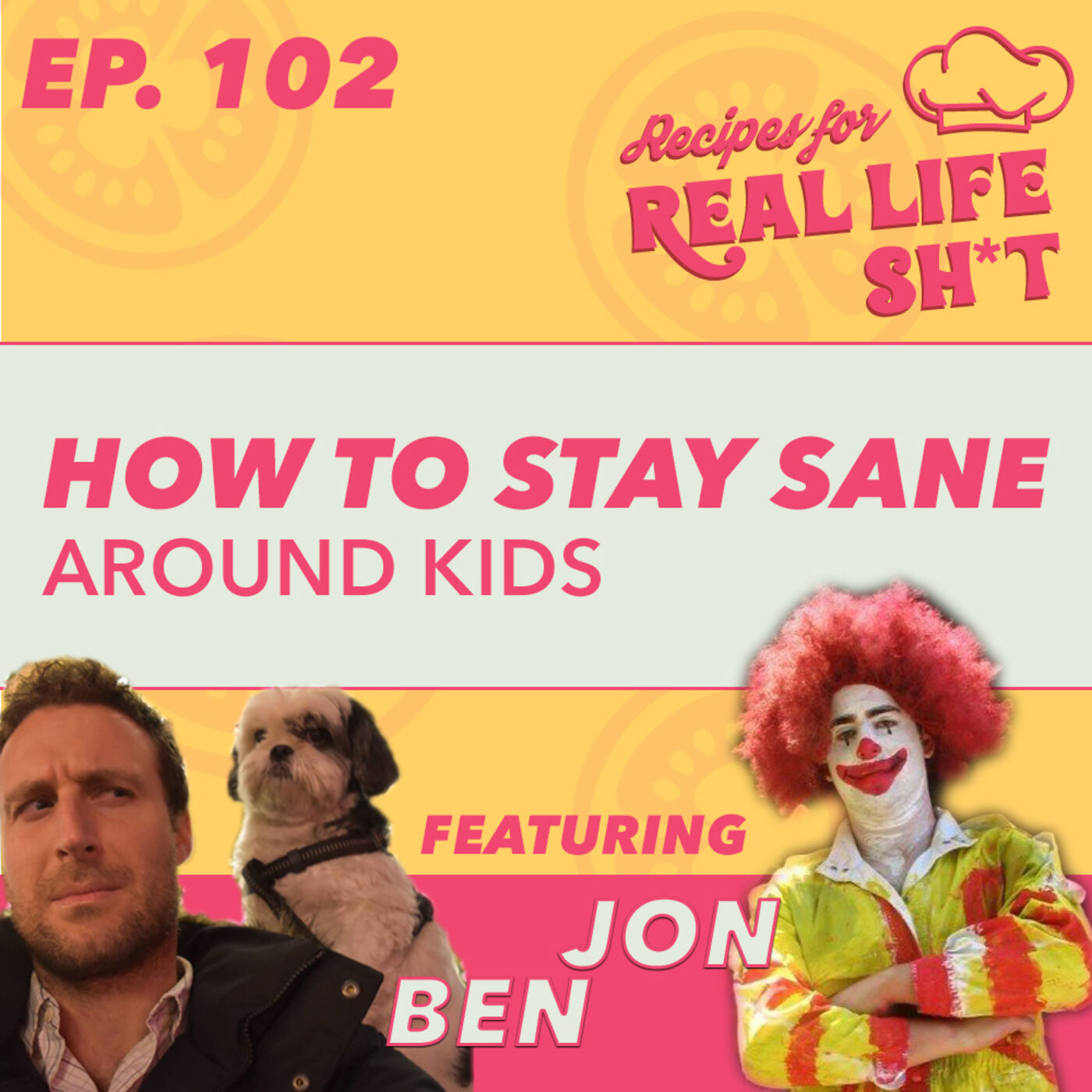 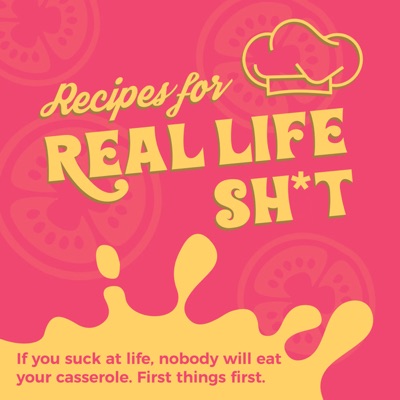