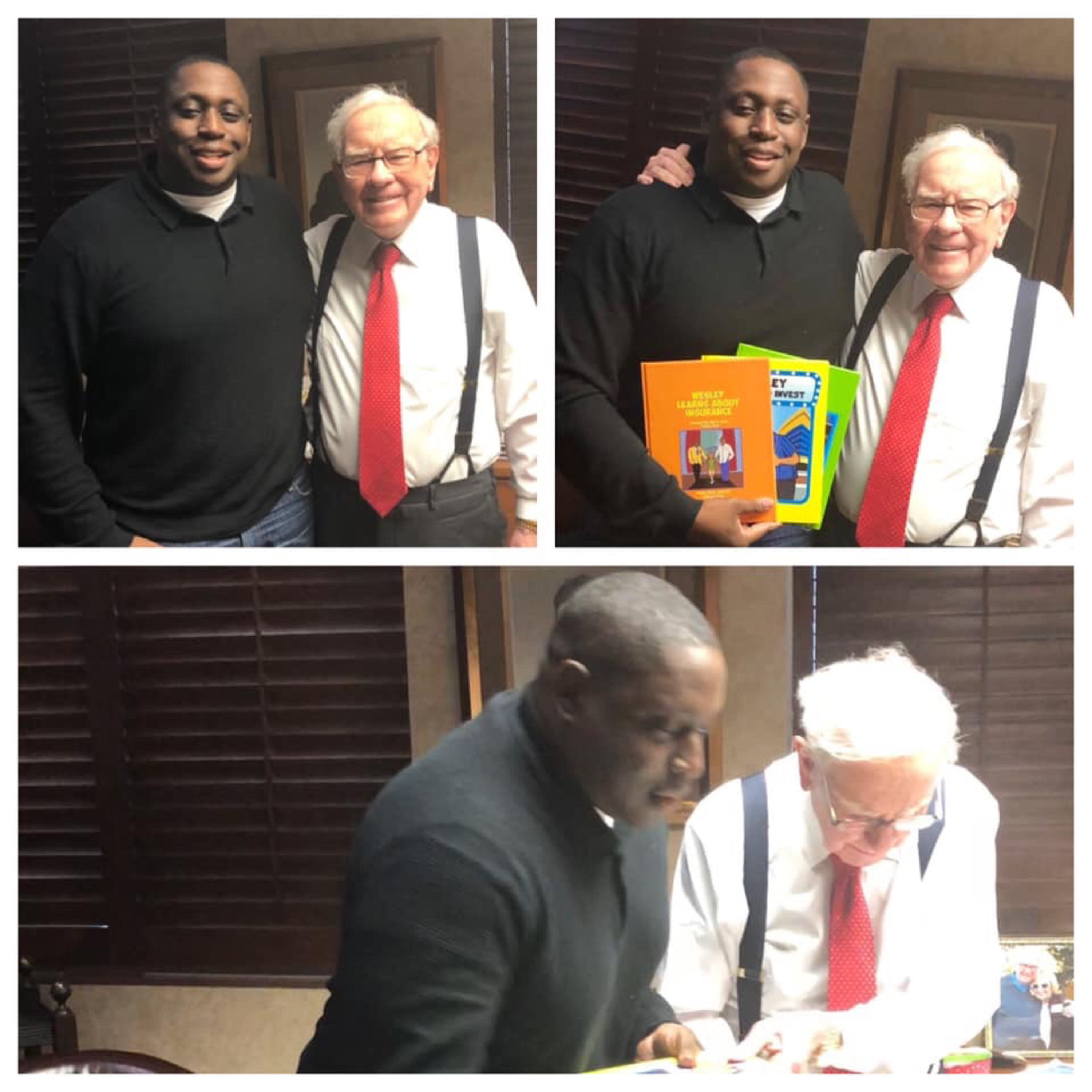 Prince Dykes was introduced to finance while serving as a logistics specialist on
submarines in the US Navy. He earned an Associate’s degree, Bachelor’s degree,
Master of Business Administration degree, Series 65, Series 63, insurance licenses,
became a Certified Financial Educator Instructor, and an Accredited
Financial Counselor while serving.

In 2015, Prince Dykes
published the ground-breaking children's book,“Wesley Learns to Invest.” Prince titled the book after his then, 3 year-old son, Wesley Dykes.

In 2016, Prince created
the cartoon series, “Wesley Learns,” adding to the worldwide appeal for financial
literacy. He was also a finalist for ABC’s hit show, Shark Tank Season 7, but was not
selected for the taped showing.

Prince then published his second children’s book to teach kids about credit, ”Wesley
Learns About Credit.” He now has over 150,000 Social Media followers. His books
have been added to over 7 public libraries globally, and 23 public schools.

Prince Dykes’ cartoon, books, and show continue to set the standard for children
and parents everywhere who want to learn more about finance. Over the years Prince has been featured on several major media outlets and earned several awards.

Prince currently serves in the US. Navy. He is also a student at The College for
Financial Planning to become a Certified Financial Planner. Prince resides in
Denver, CO with his wife and their 7 year-old son, Wesley.

- How to Networking effectively

- How to network with people more successful than you?

- Expanding your market with exposure

- How to keep your community engaged 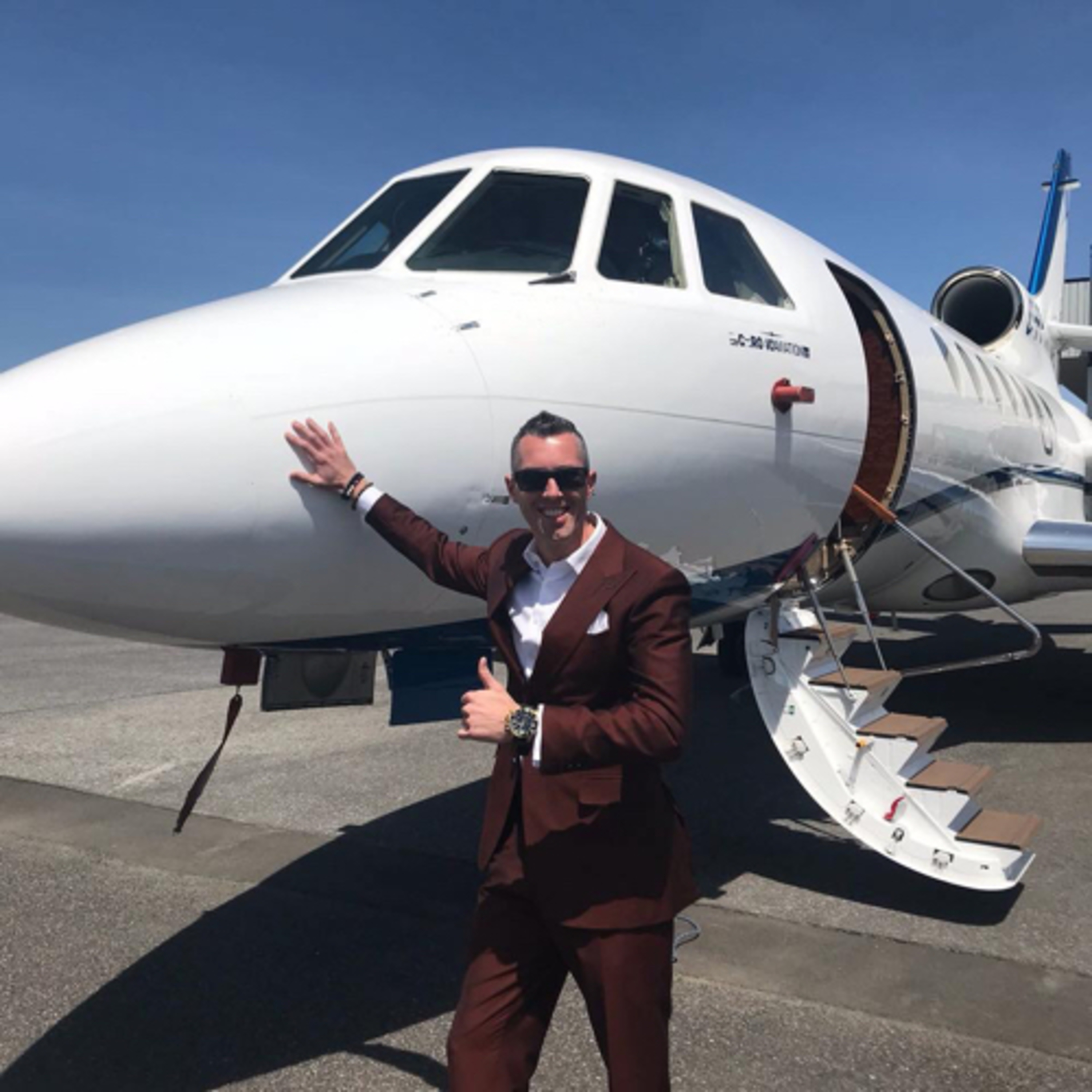 How to succeed using fun and strategy with Ian Lajoie 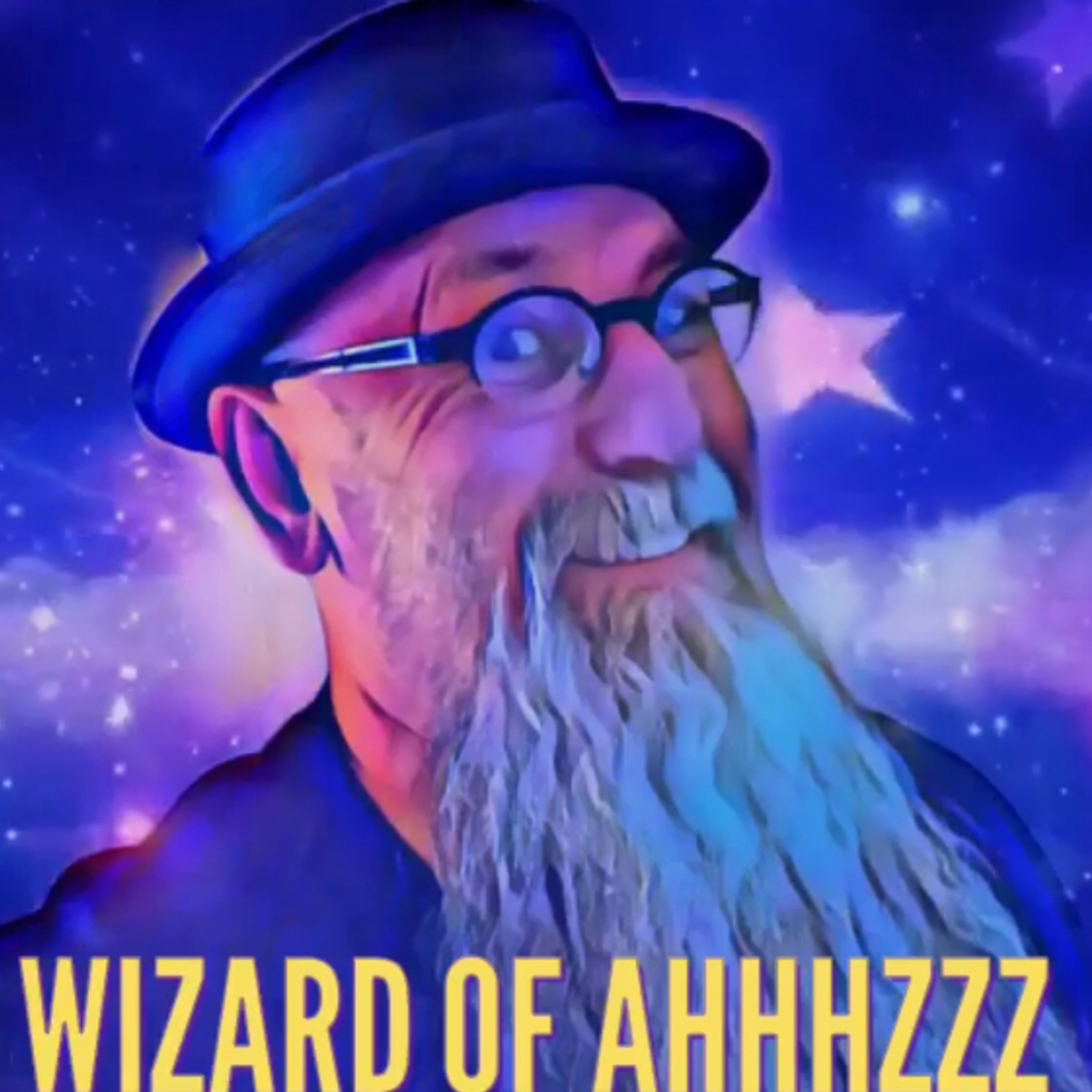 How to sell more online with Russ Johns 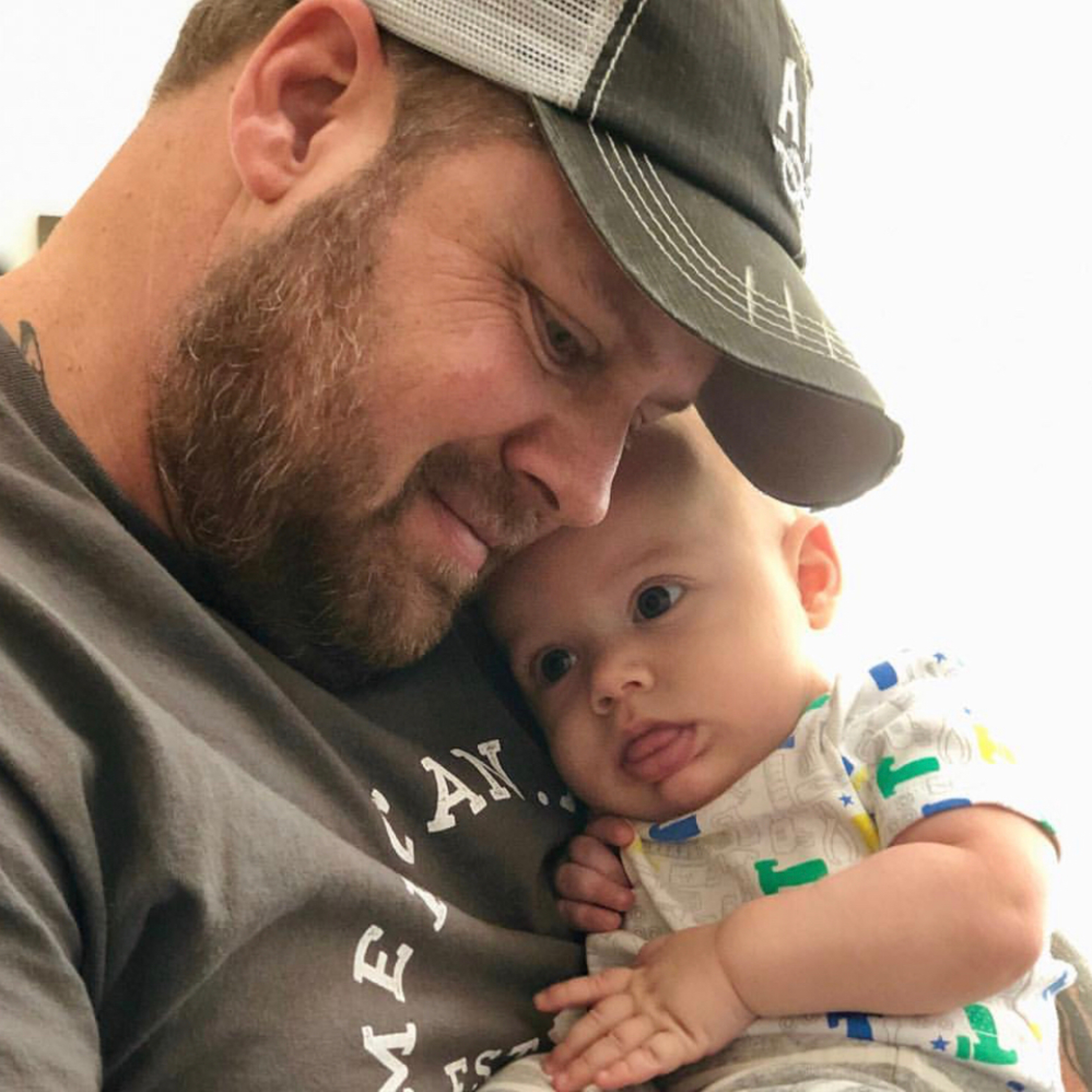 How to achieve work/life balance in pursuit of millions with serial entrepreneur, founder Jason Jean 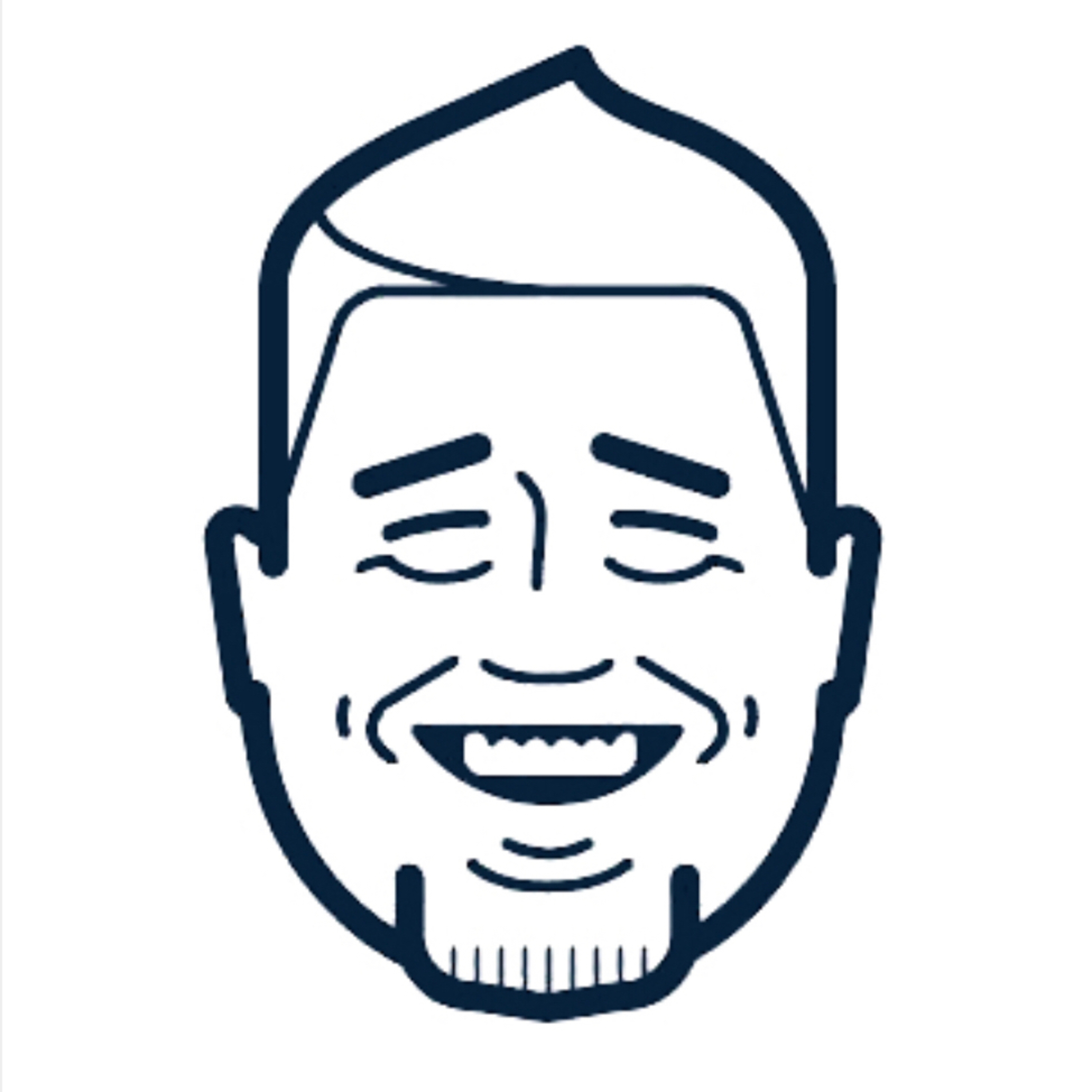 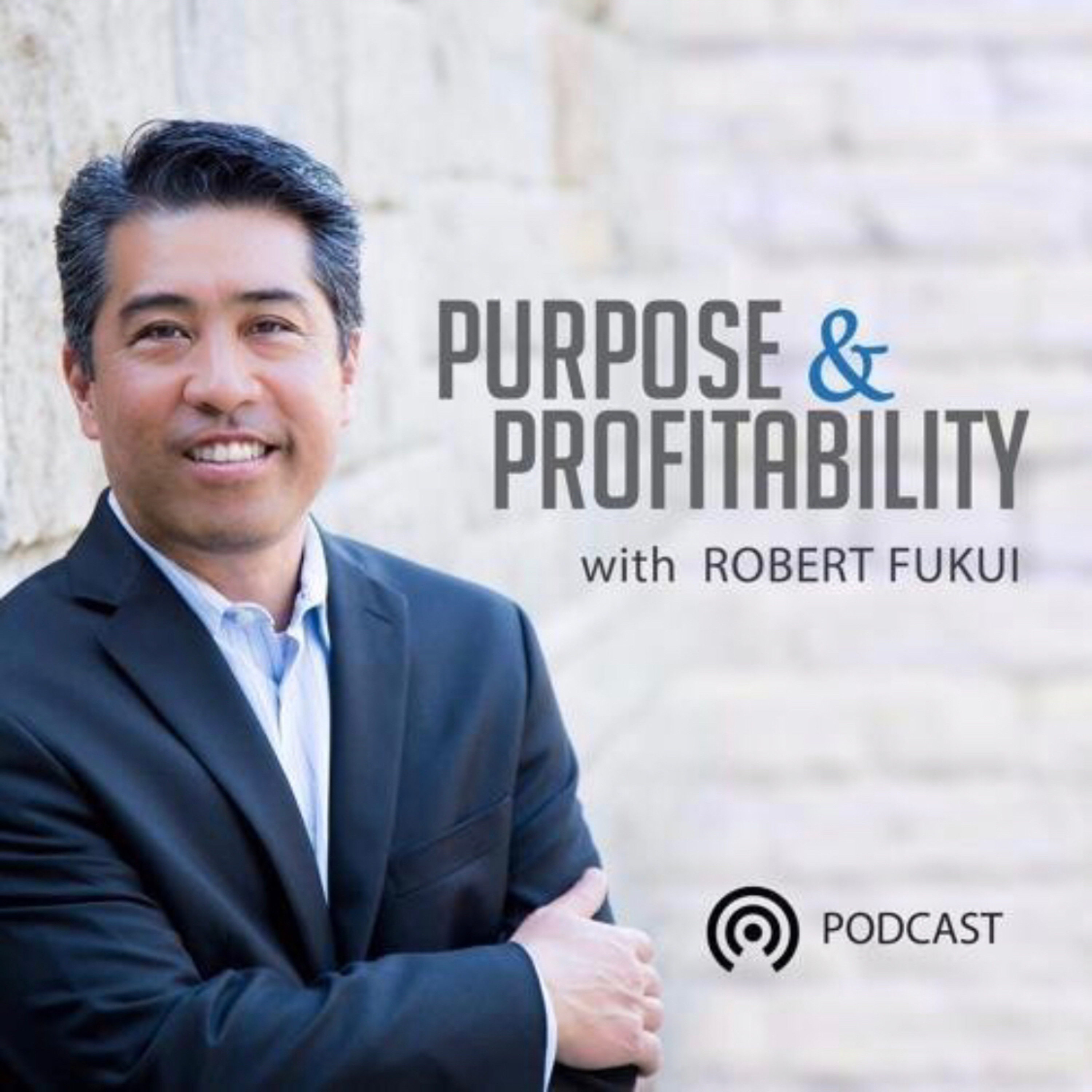 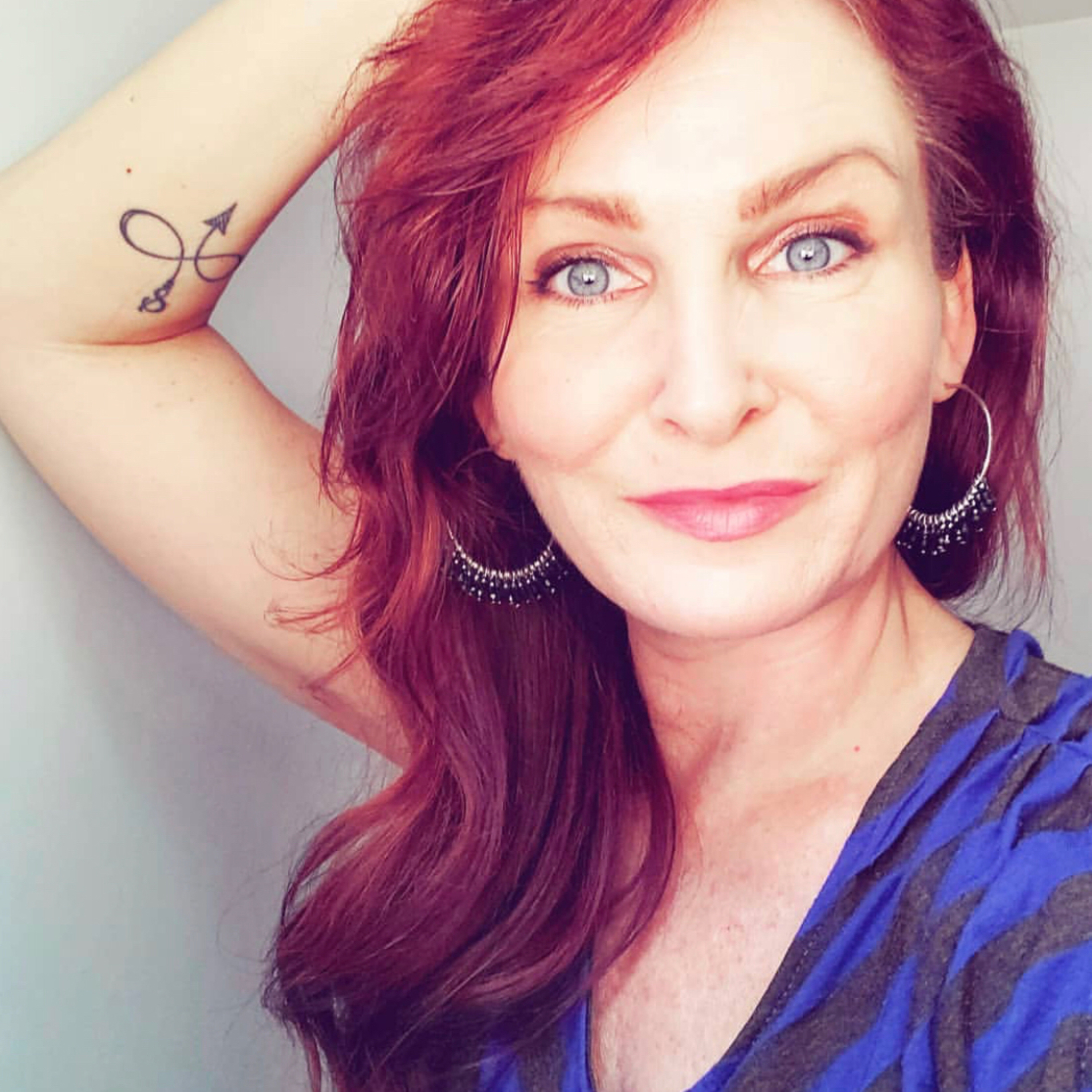 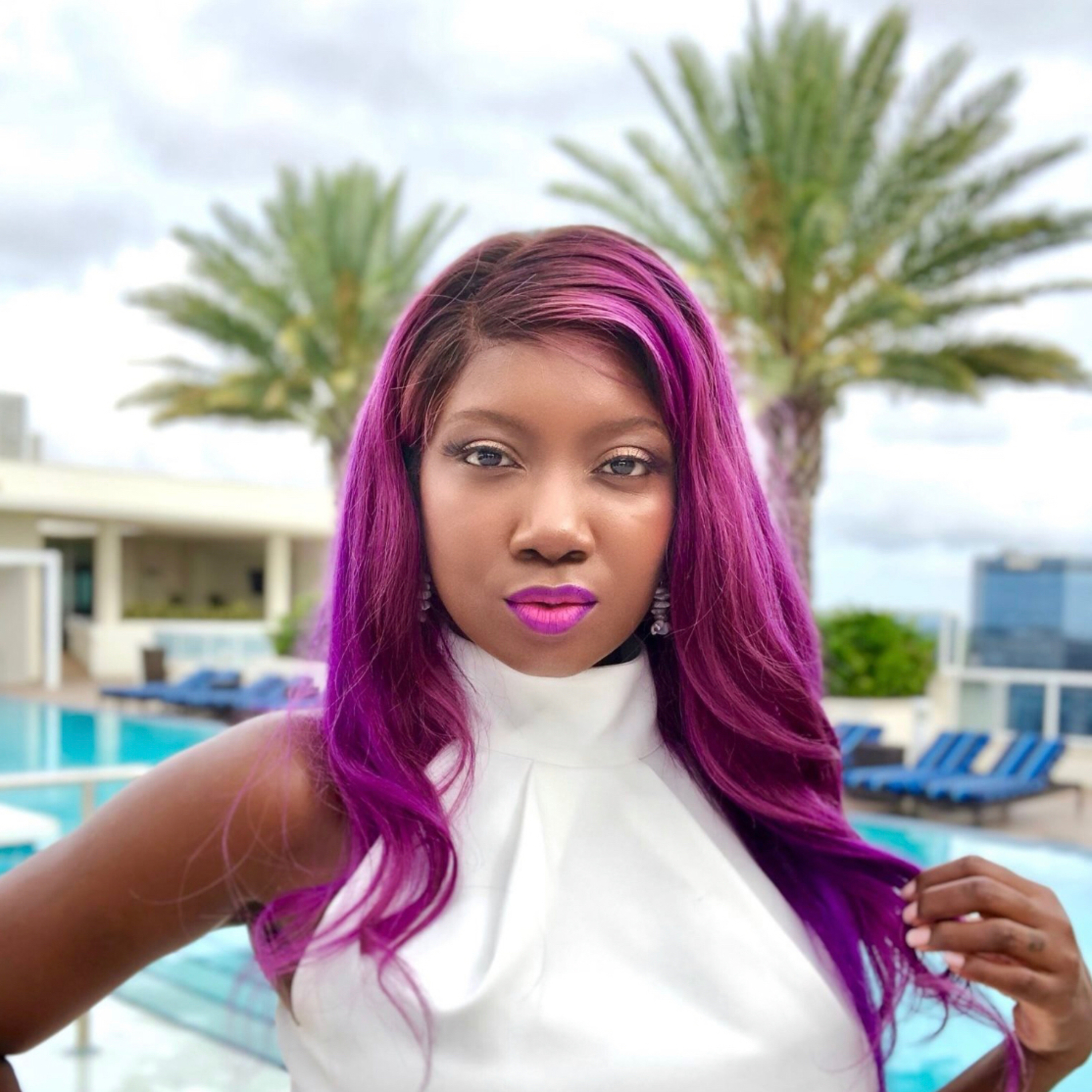 How to gain freedom from your business with Niajae Wallace 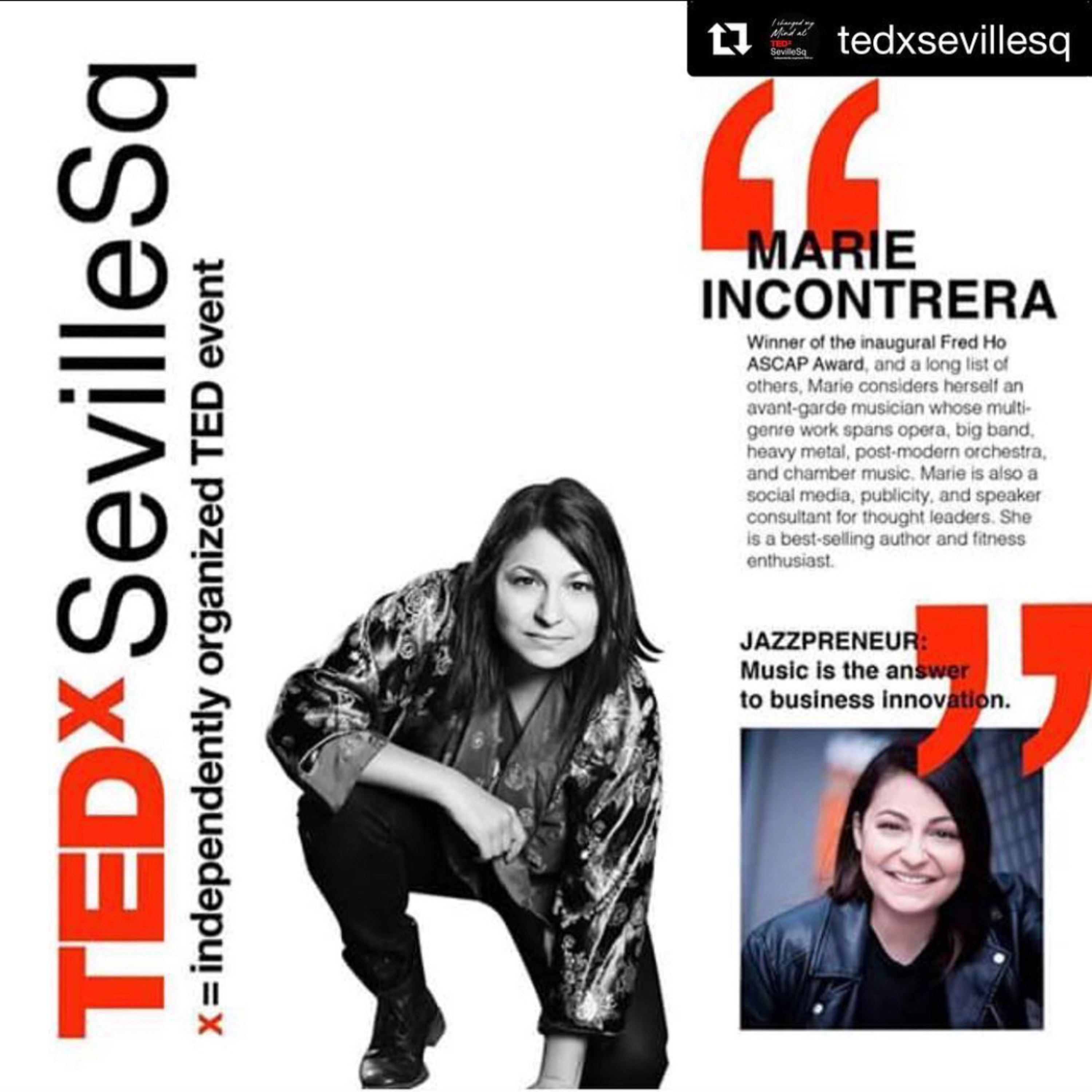 How to grow your thought leadership via TedX, social media and podcasts with Marie Incontrera 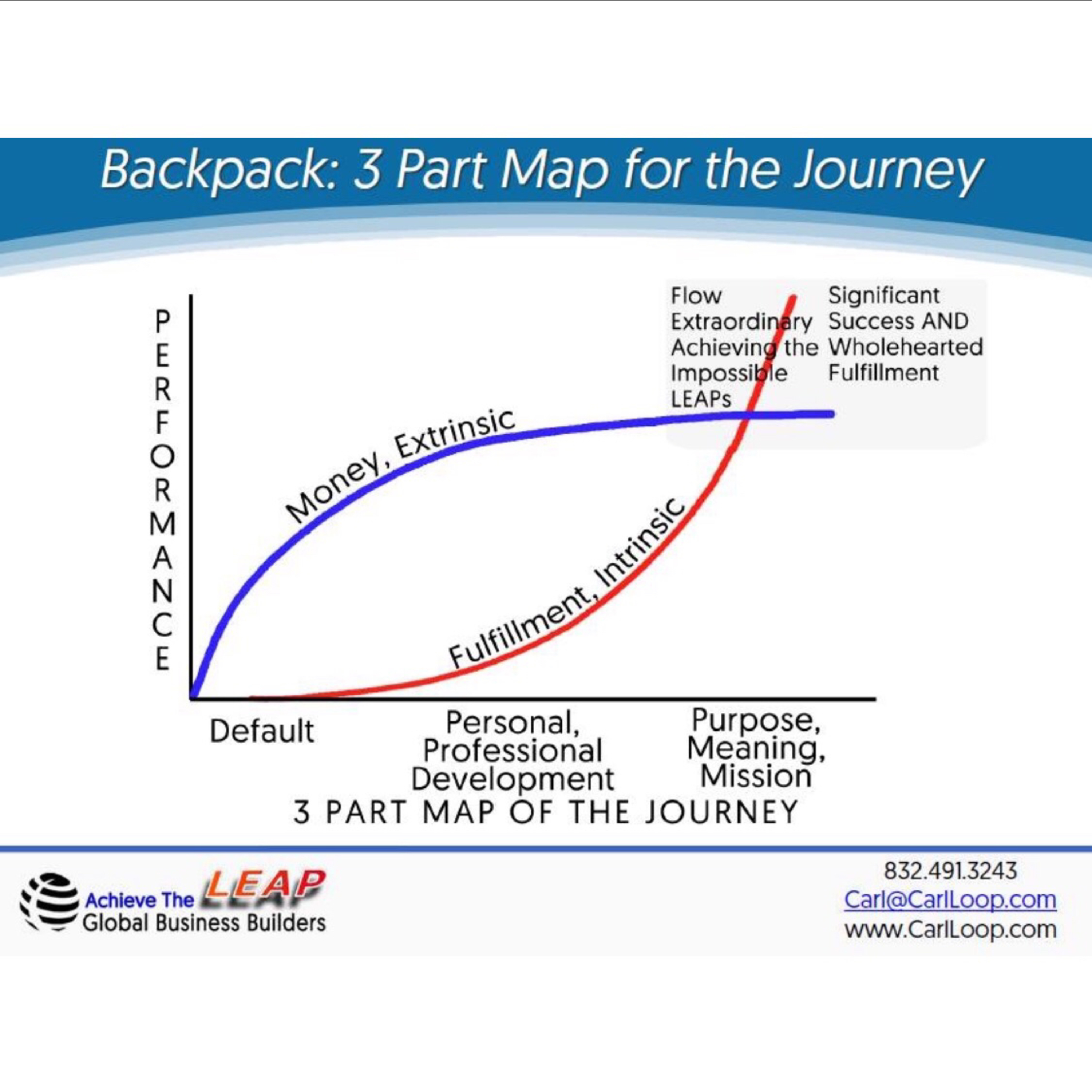 How to reliably achieve BIG goals faster with Carl Loop. 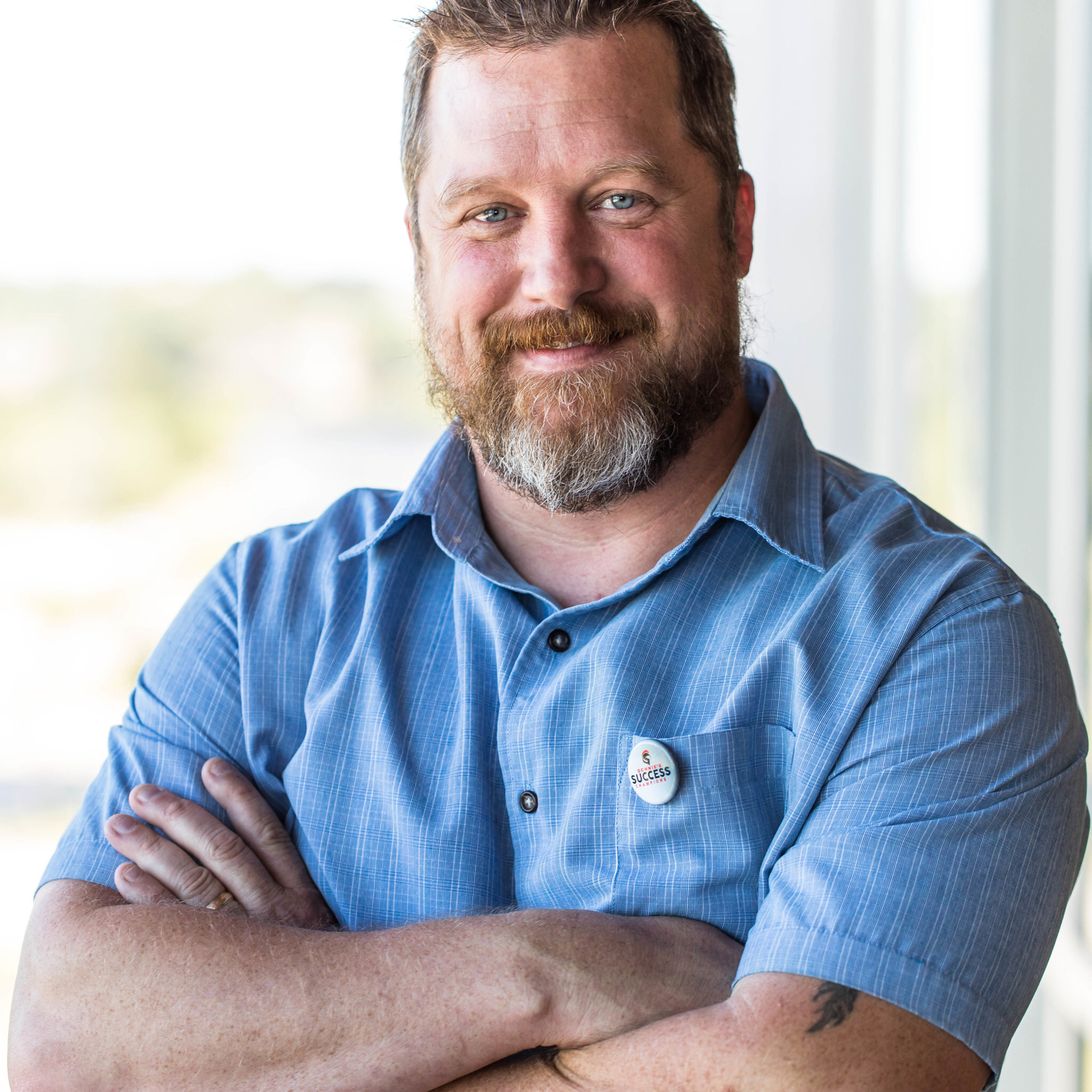 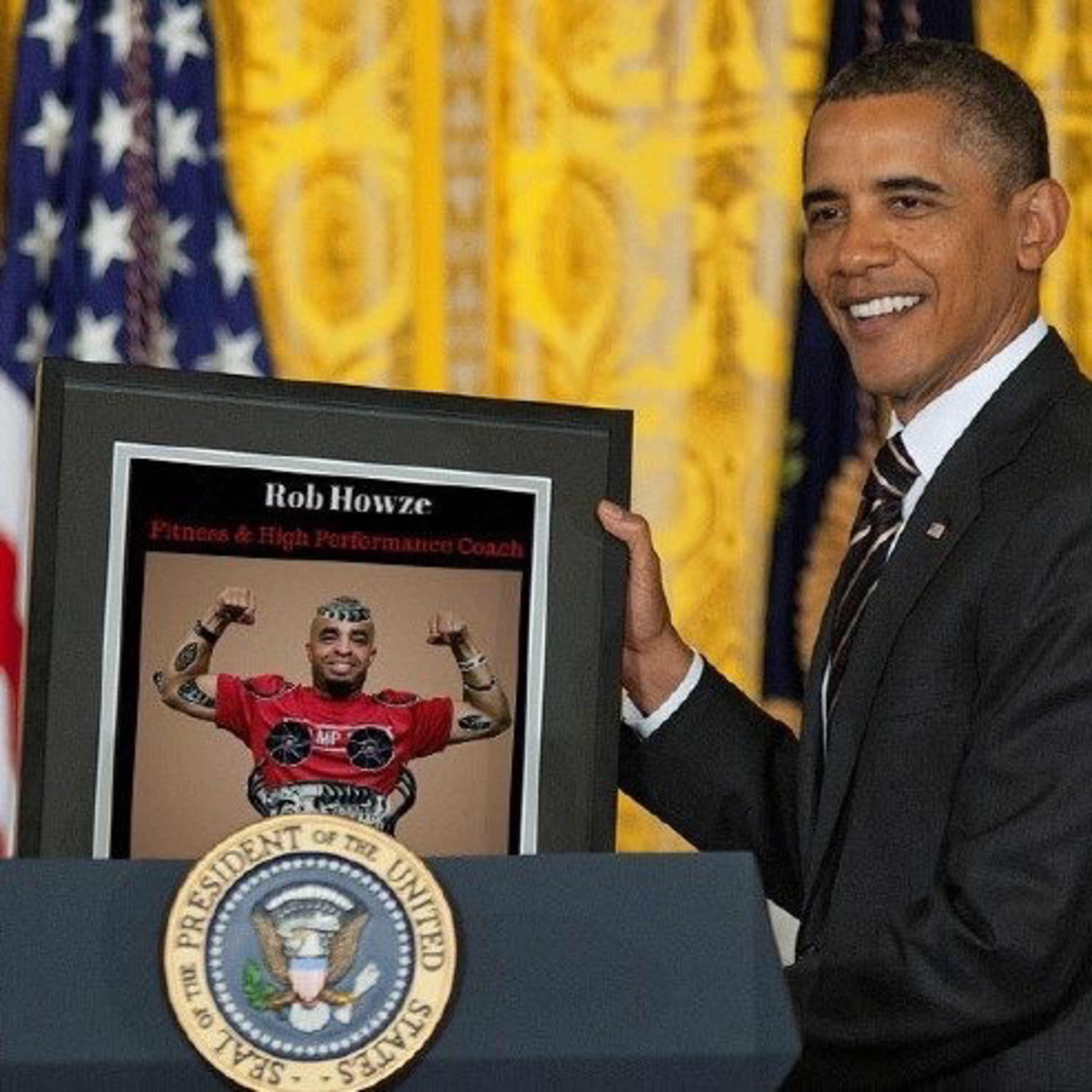 How to use creativity to grow your business with Rob Howze 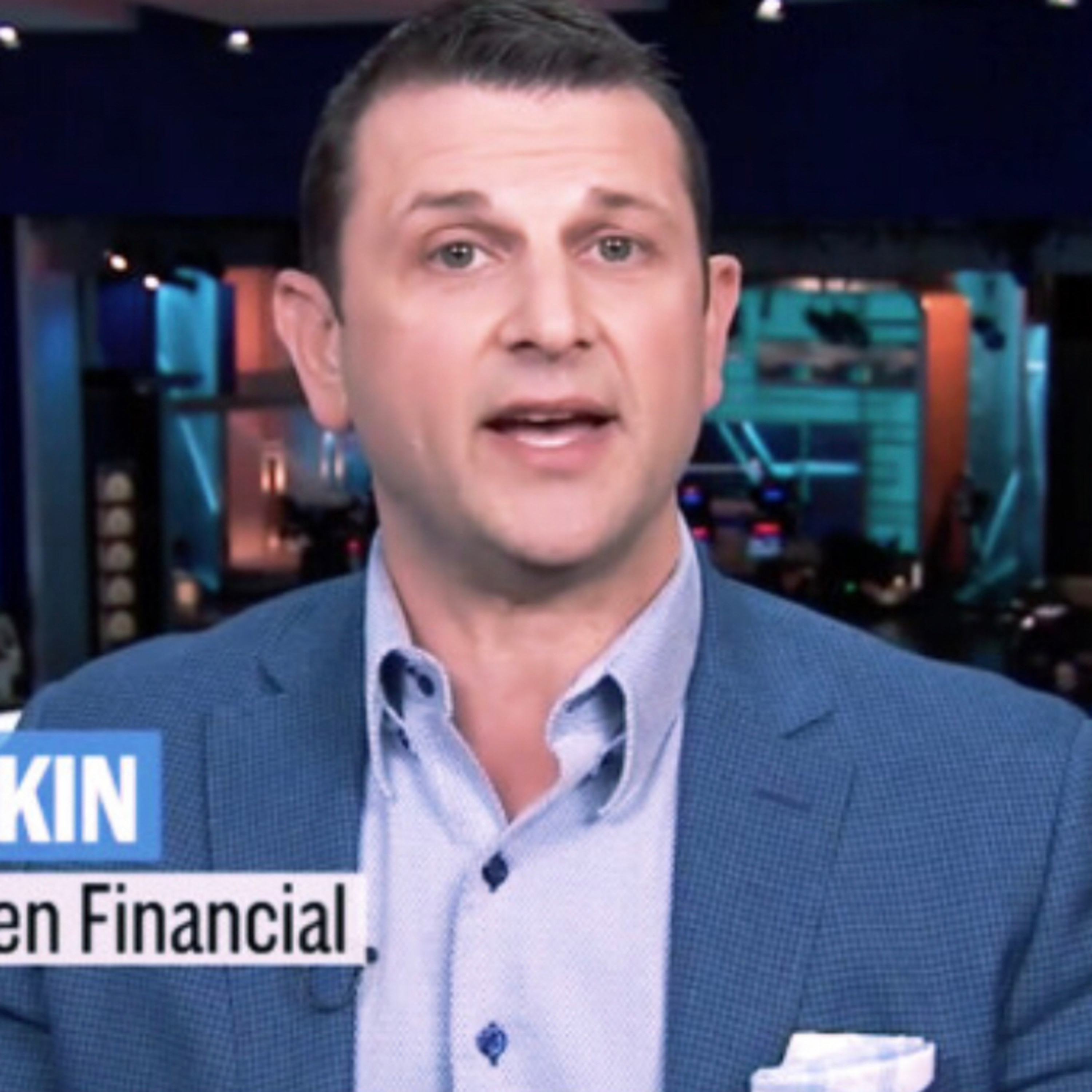 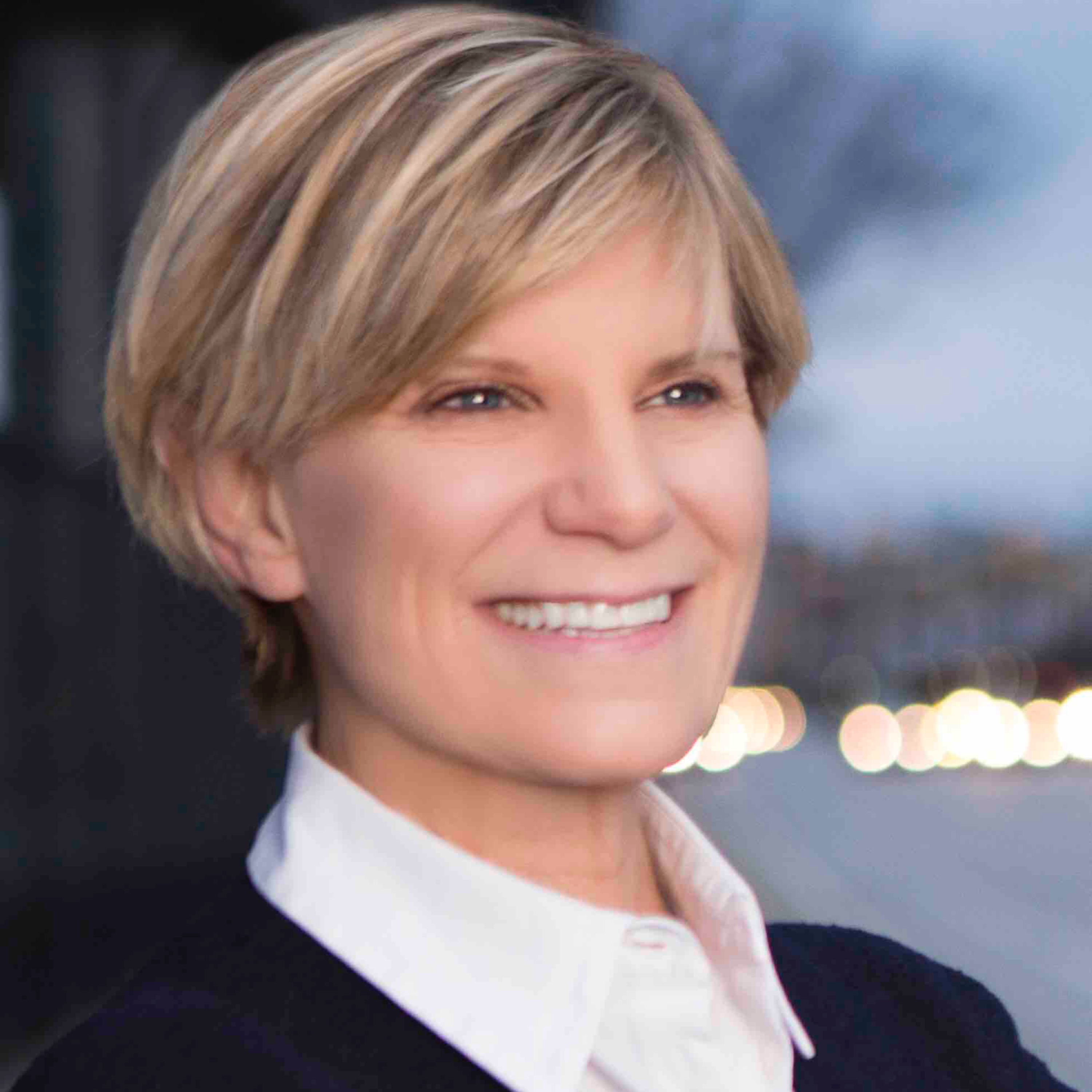 How to effectively prepare for and manage growth with Karen Walker. 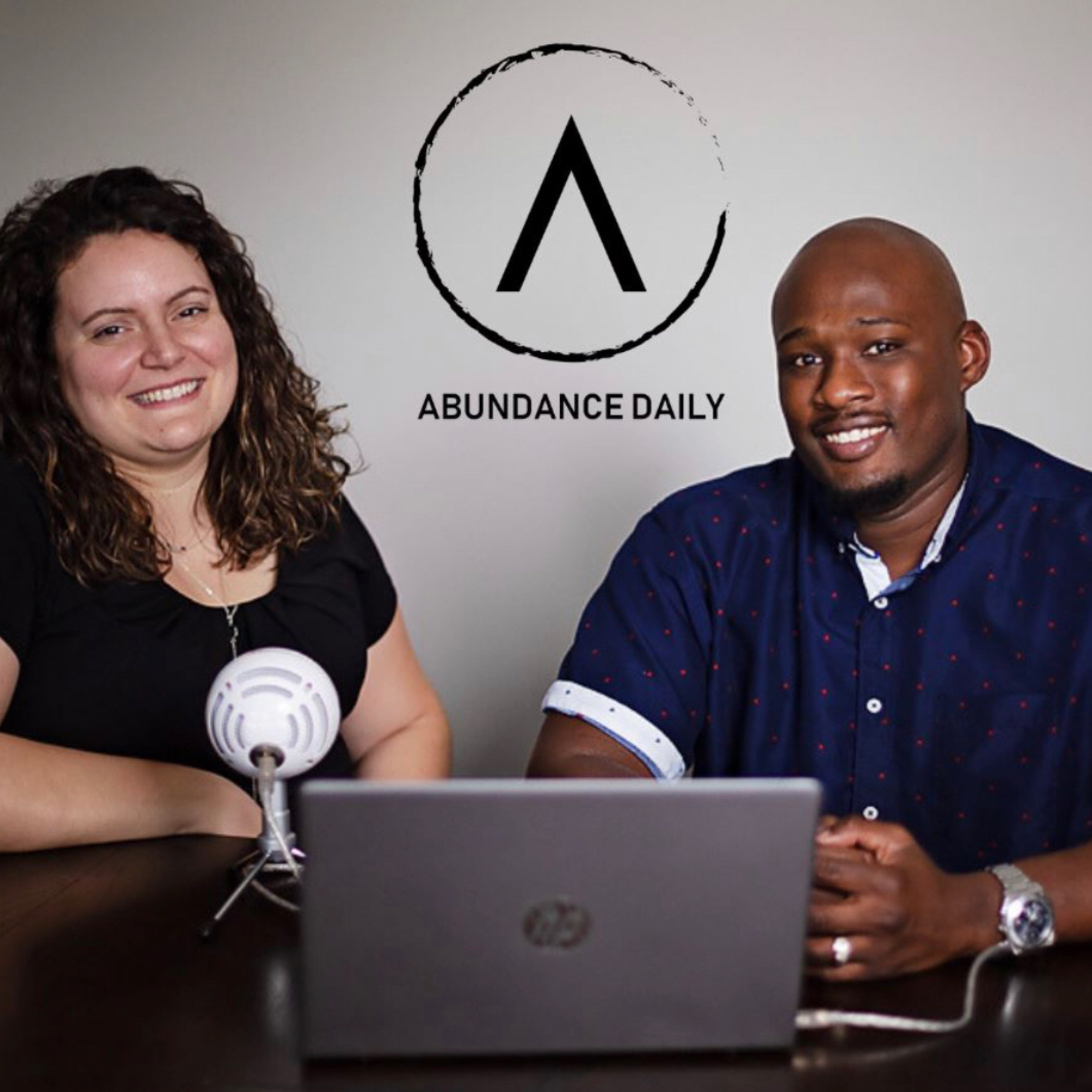 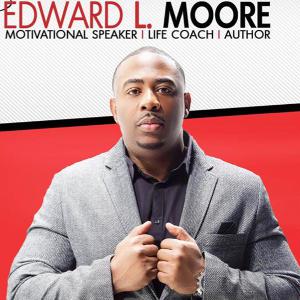 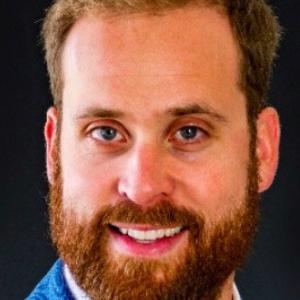 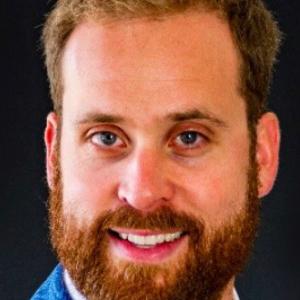 Monetize video & get funding for concepts with Timothy Corey 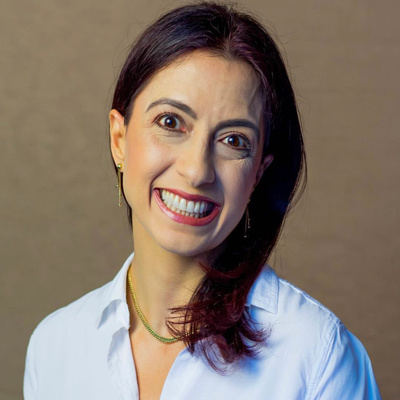 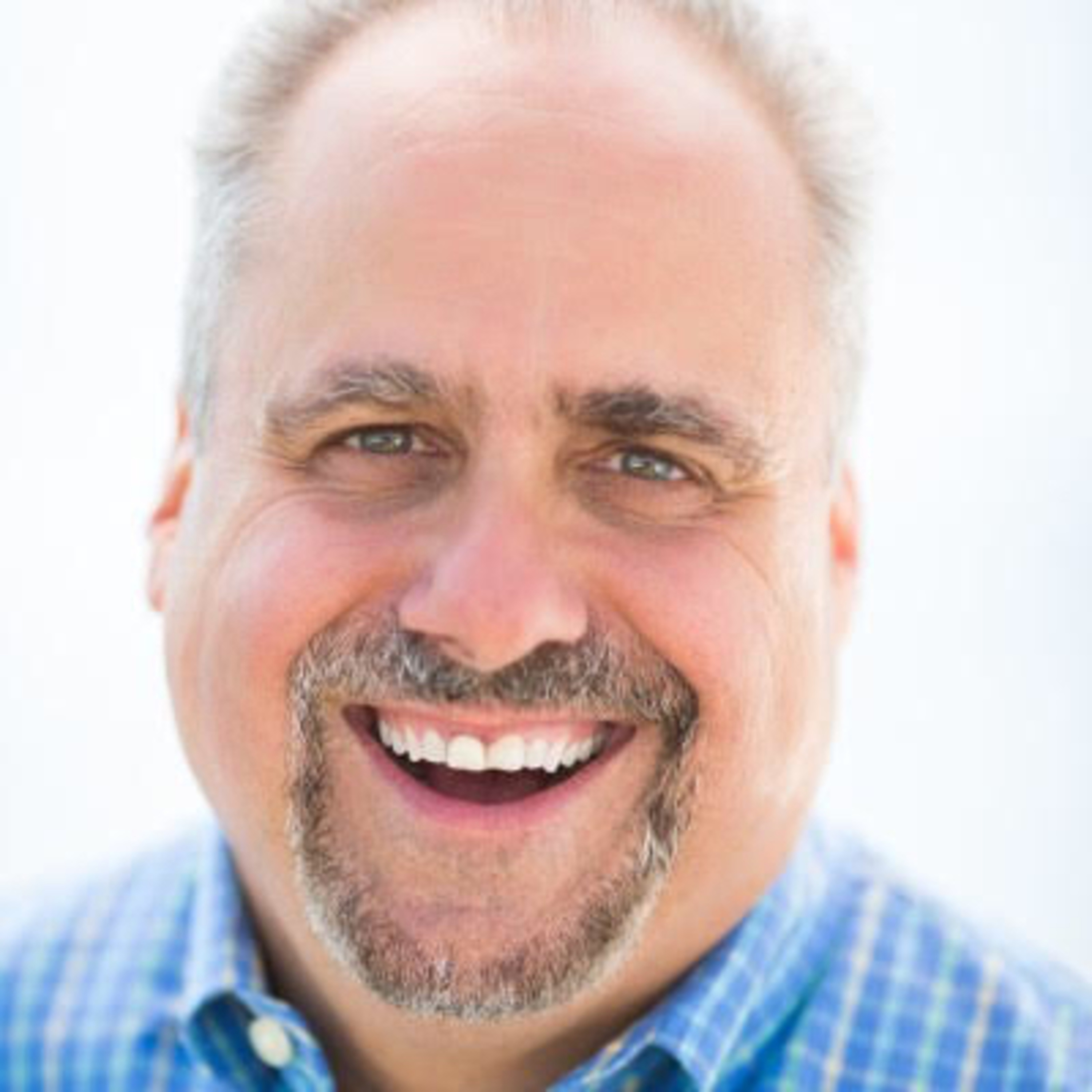 Why entrepreneurs and leaders fail and how specifically to buck the trend.