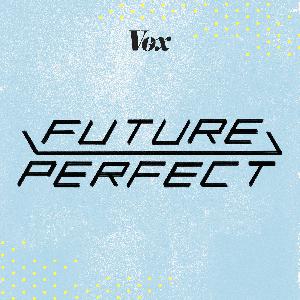 How to rethink America's borders

The most reliable, best-documented way to lift someone in a poor country out of poverty? Let them come to the US (or another rich country). That’s the argument of Fabio Rojas, a self-described advocate of open borders. That idea is often used as a punching bag by immigration opponents, but Rojas argues it could dramatically reduce poverty without costing Americans jobs. ––– Further reading: Fabio Rojas’s “simplified argument” for open borders Rojas’s three-part series on how to achieve open borders Michael Clemens explains the debate over the Mariel boatlift from Cuba, which has become super-important in immigration economics The National Immigration Forum summarizes the Fairness for High-Skilled Immigrants Act of 2017, for which Leon Fresco is lobbying More of Vox’s effective altruism coverage ––– Discover more podcasts from Vox here.

The paradox on our plates

Season 3: The beef with meat

What MLK and Malcolm X would do today

The benefits of contemplating death

A nun on the radical possibilities of Christianity

Why Cornel West is hopeful (but not optimistic)

What Camus’s "The Plague" can teach us about this pandemic

Muslim mystics on the power of pain

On Buddhism and Blackness The money in the moon Your PTA vs. equality Who's afraid of killer robots? Donors from beyond the grave He bought the law How to rethink America's borders