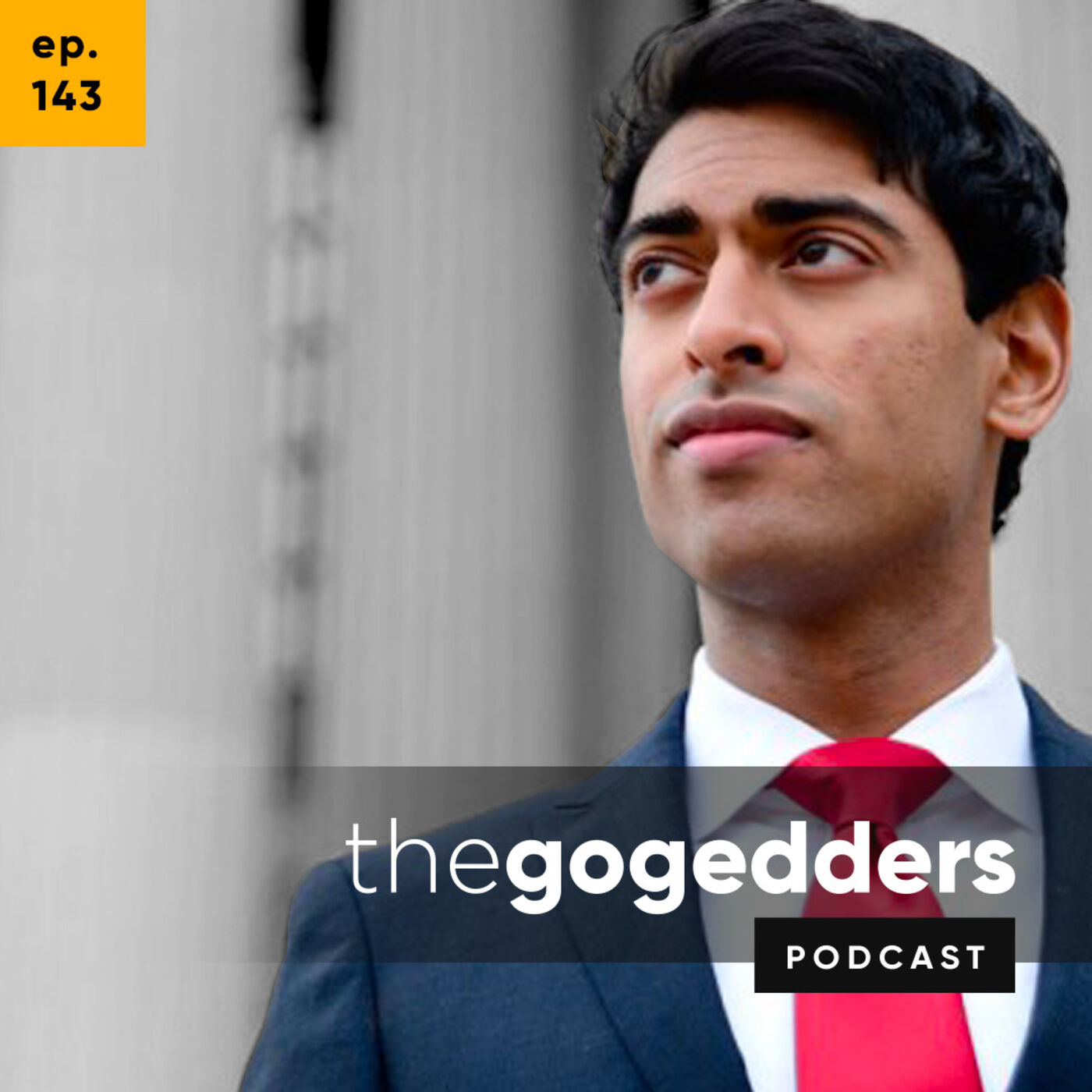 Steven Olikara joins us for his third appearance on The GoGedders Podcast. Steven is the founder of the Millennial Action Project, was named Forbes 30 Under 30 for Law and Policy in 2017, and is the GoGedder’s unofficial political correspondent. We discuss headliners like the January 6th raid and attempted insurrection on The White House by a Pro-Trump mob, what policy the Biden administration might try passing during his time in office, and what the results from the Georgia runoff elections mean. We also discuss what we as Americans should be doing to bridge the divide between left and right, and what certain big players, like social media and political leaders, can be doing to help unite this divide. 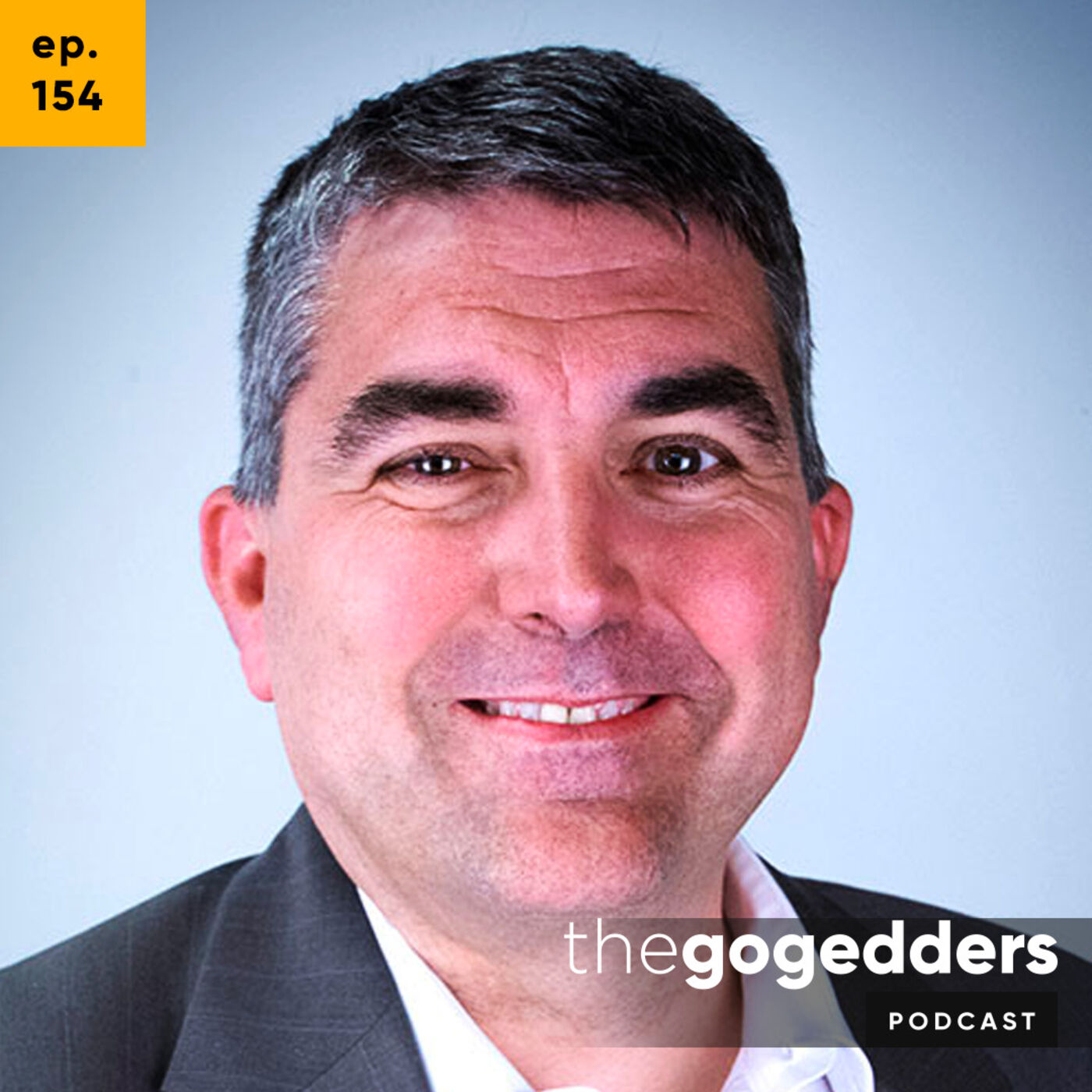 Everything you need to know about Biden's new tax plan with Joe Maier, Johnson Financial 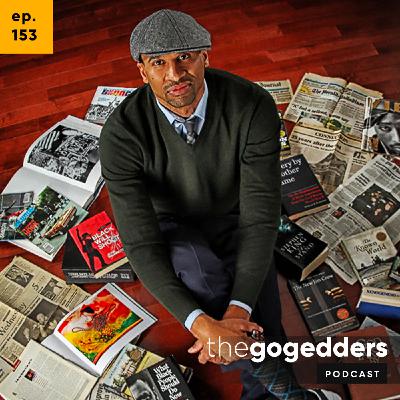 ESPN's Jesse Washington: What was it like writing the biography for legendary Hall of Fame Georgetown Coach John Thompson 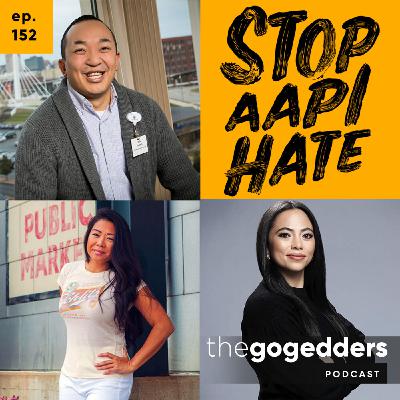 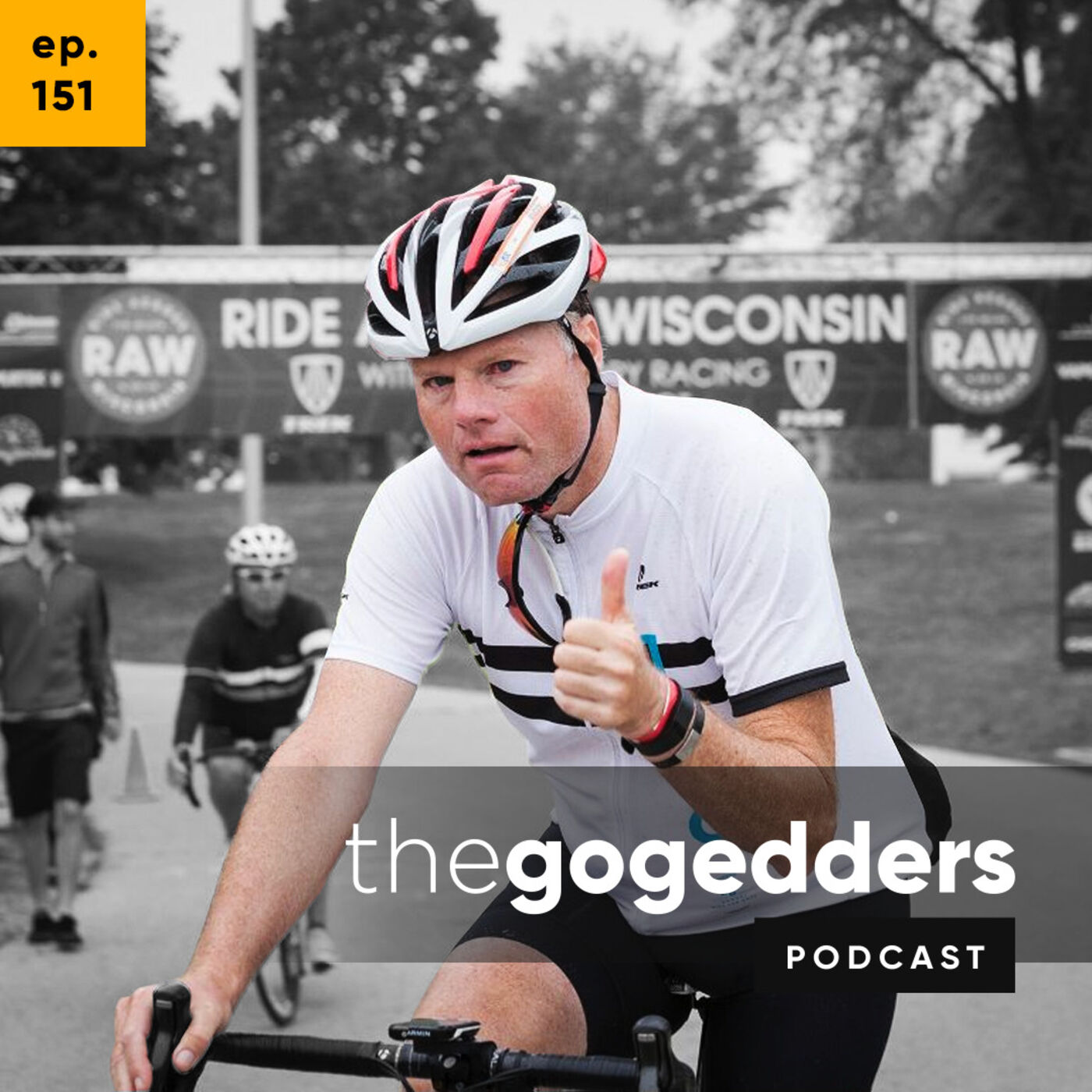 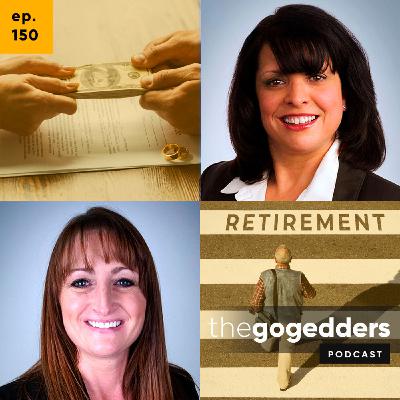 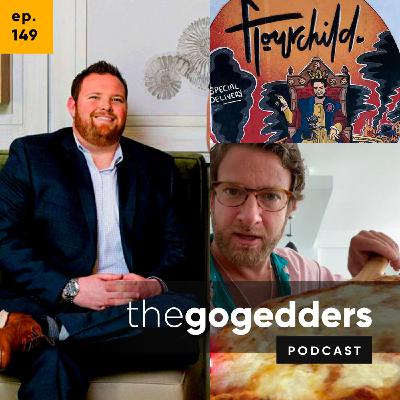 Bonus: How a Local Restauranteur captured the attention of Barstool Sports Founder, Dave Portony, with his new pizza and got it reviewed in front of hundreds of thousands during the pandemic 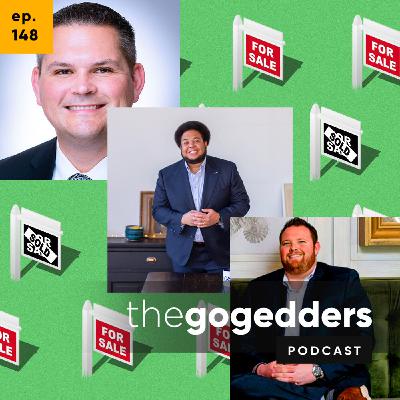 The Crazy Housing Market: Buy, Sell or stay on the sidelines? With Jonathan Newby, Cameron Whyte and Tony Petrie 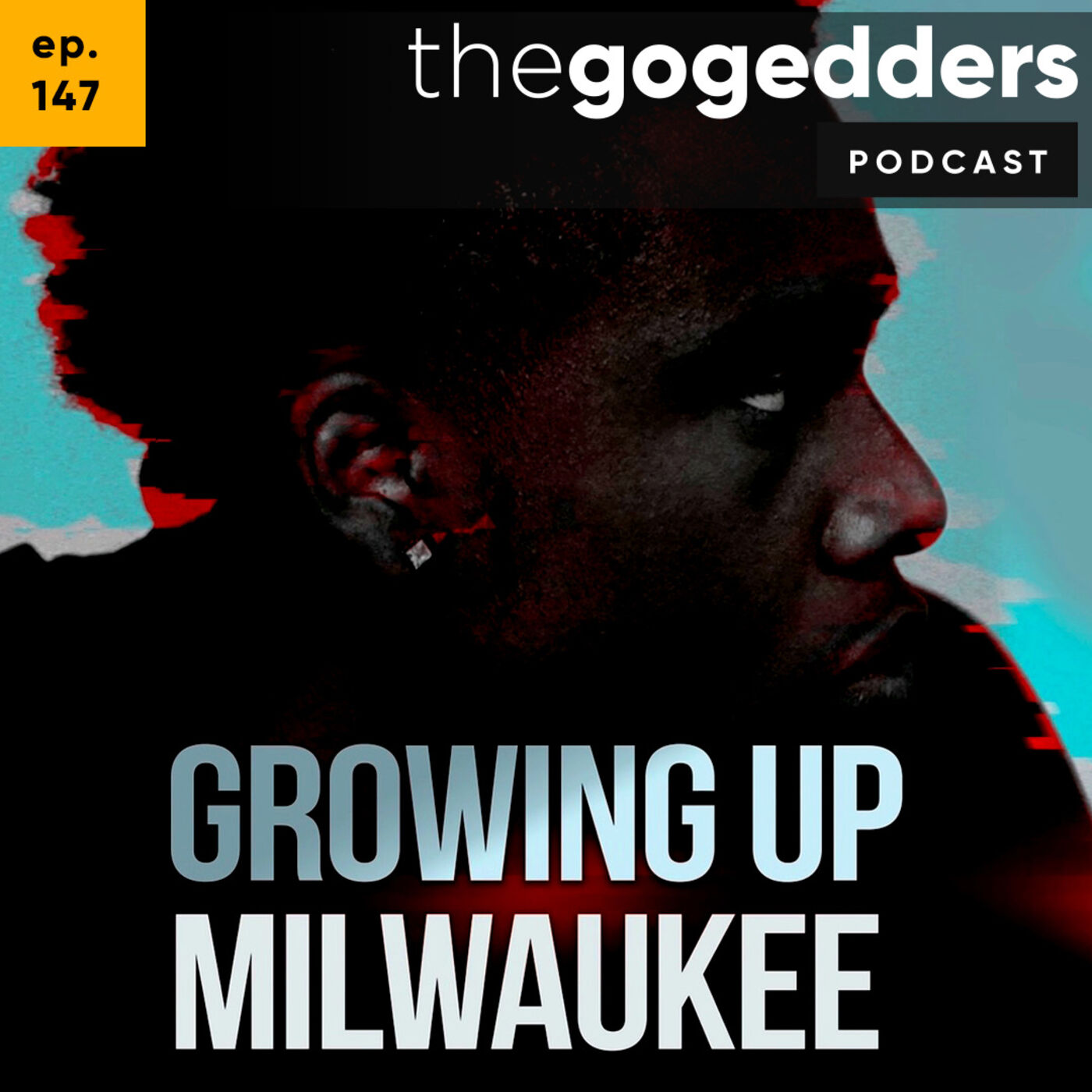 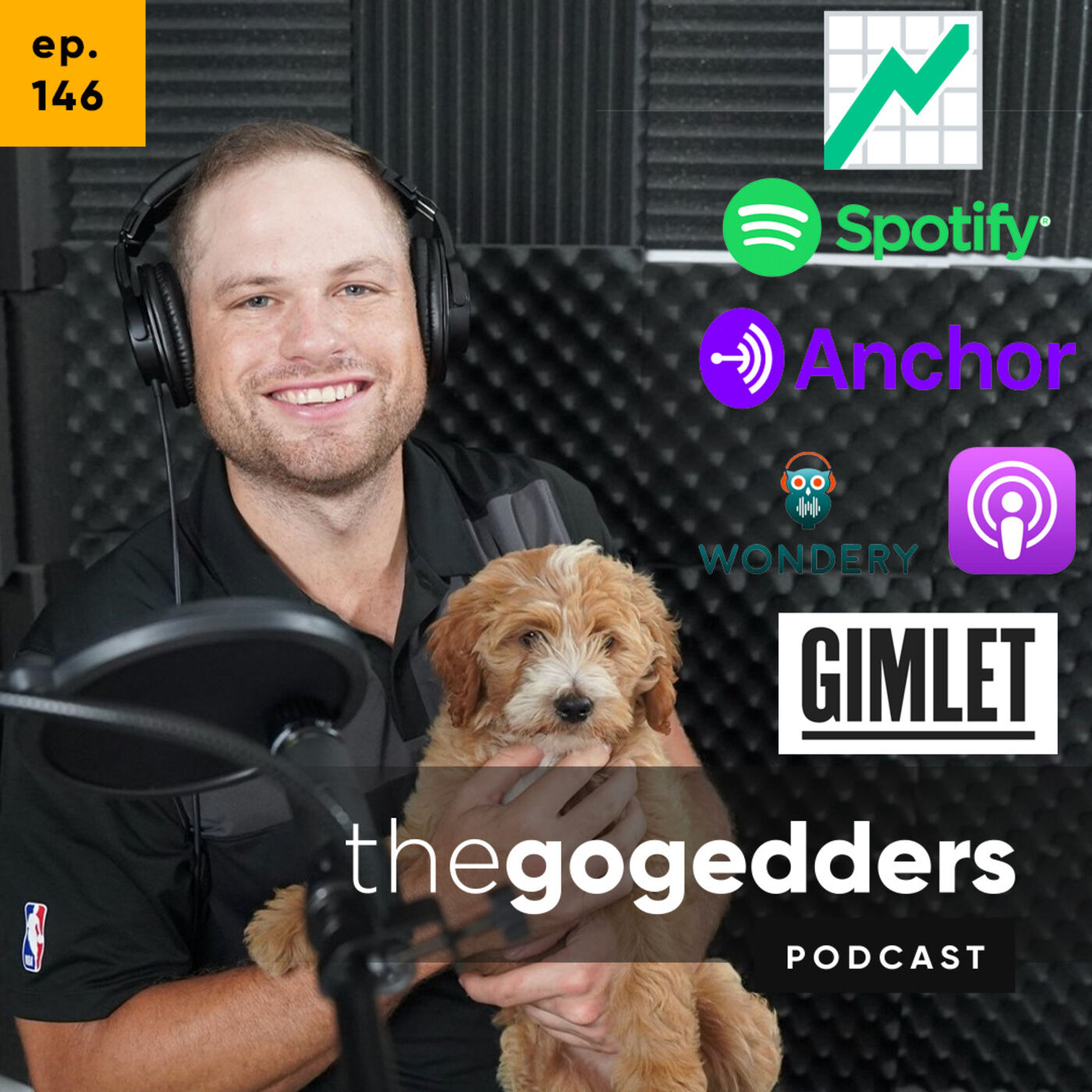 The Booming State of Podcasting 2021: Is it too late to get in the game? Platform growth, acquisitions, how to start a podcast, 5 tactics to monetize a podcast today and more! 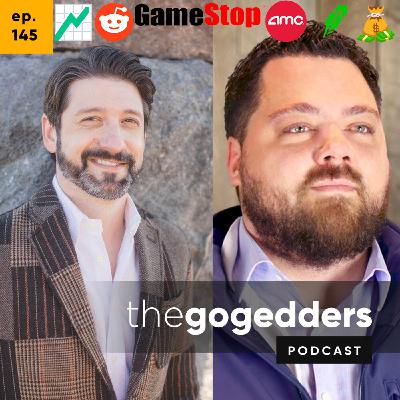 How Reddit disrupted the market and where we go from here, explained by a High-Risk Trader and a Securities Litigator, with CJ Krawczyk and Joe Taylor 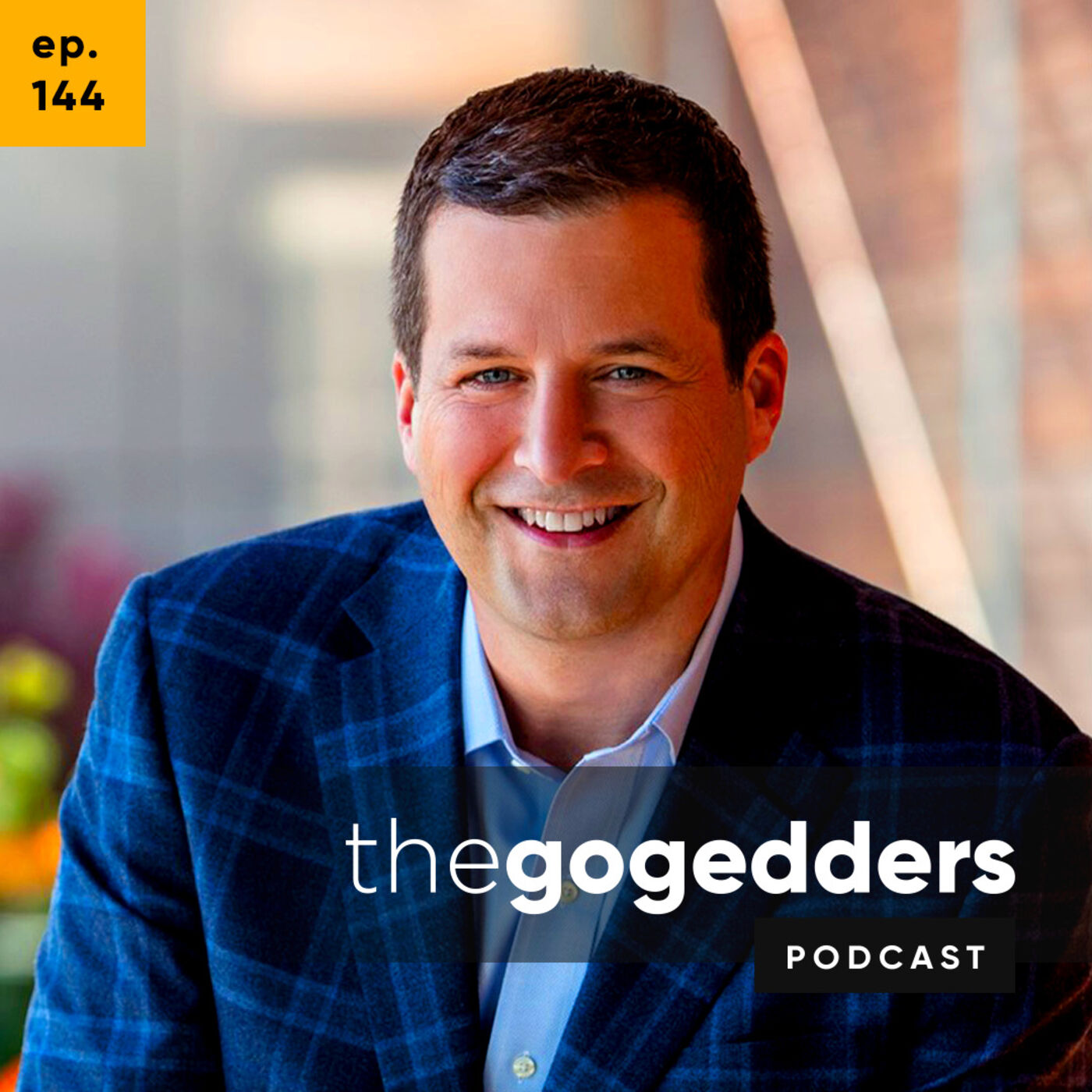 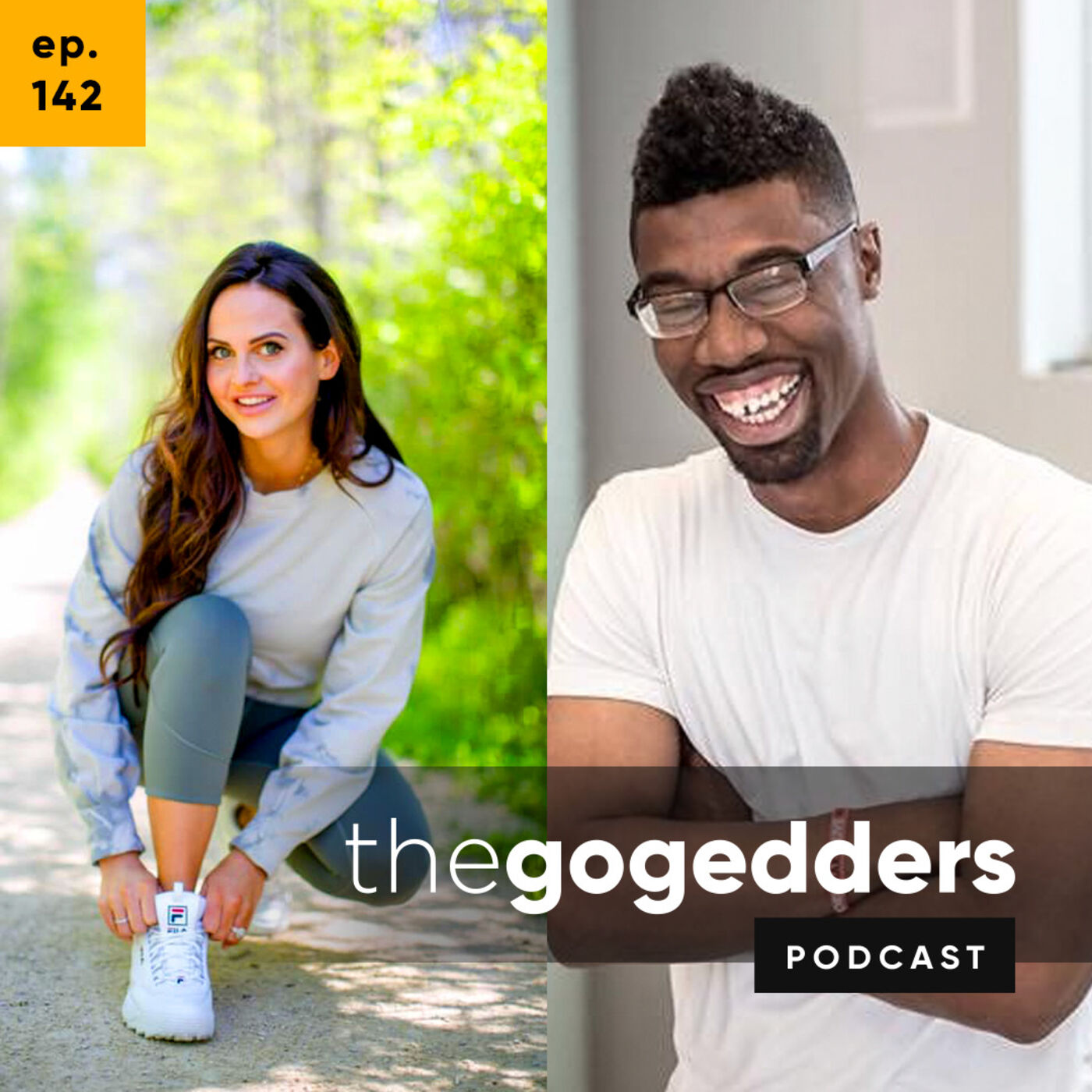 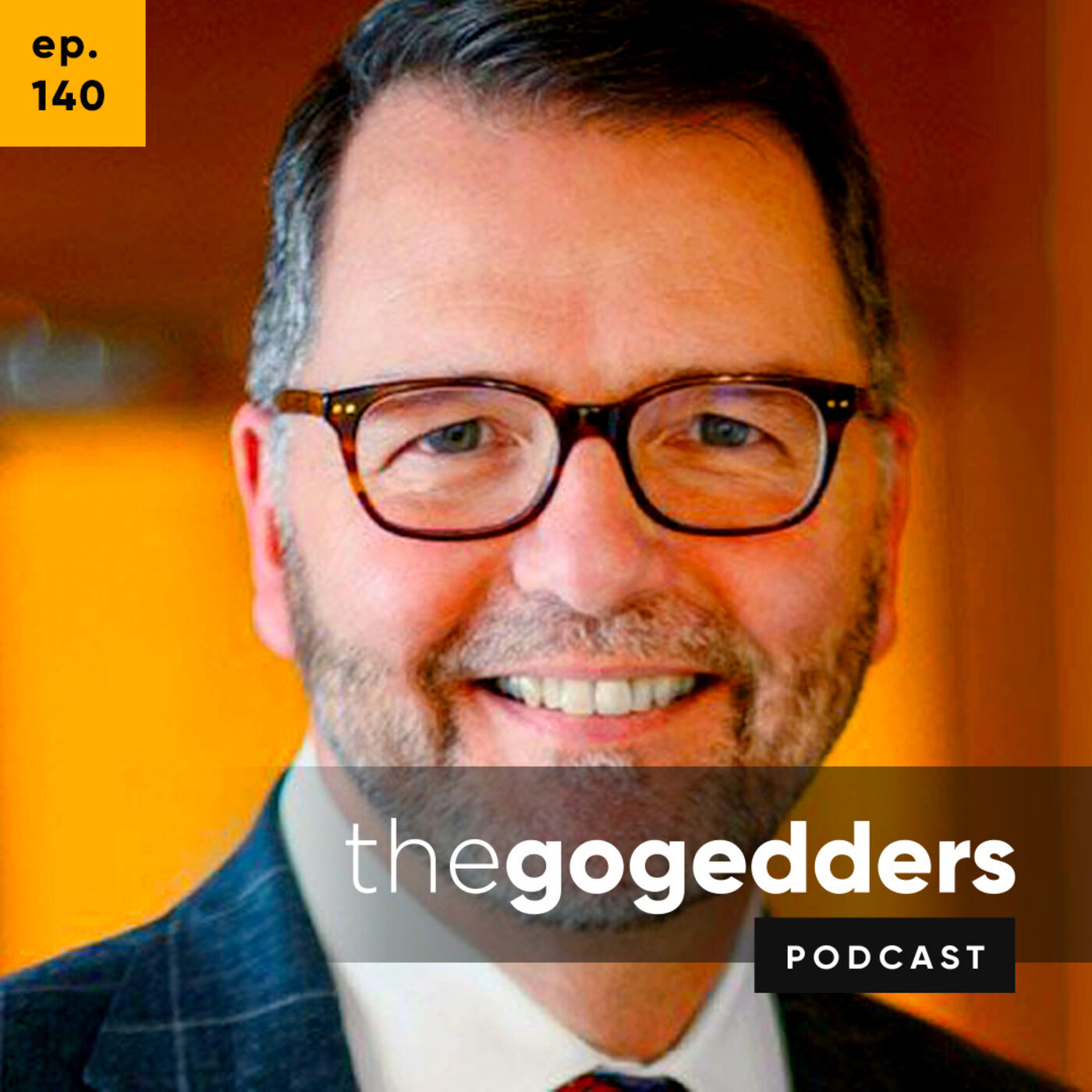 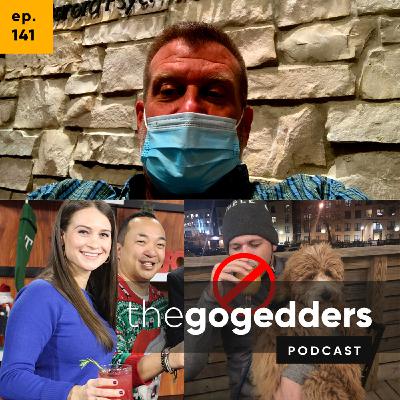 The Dry(ish) January Ep - It's all about alcohol, it's affects, our experiences and how to successfully be sober or cut back in a city that loves to drink. With Erik Kennedy, Sarah Hofman and Mark Palazzari 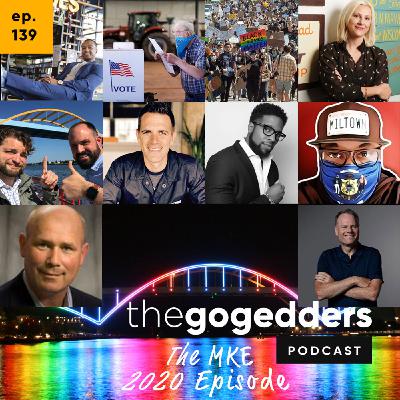 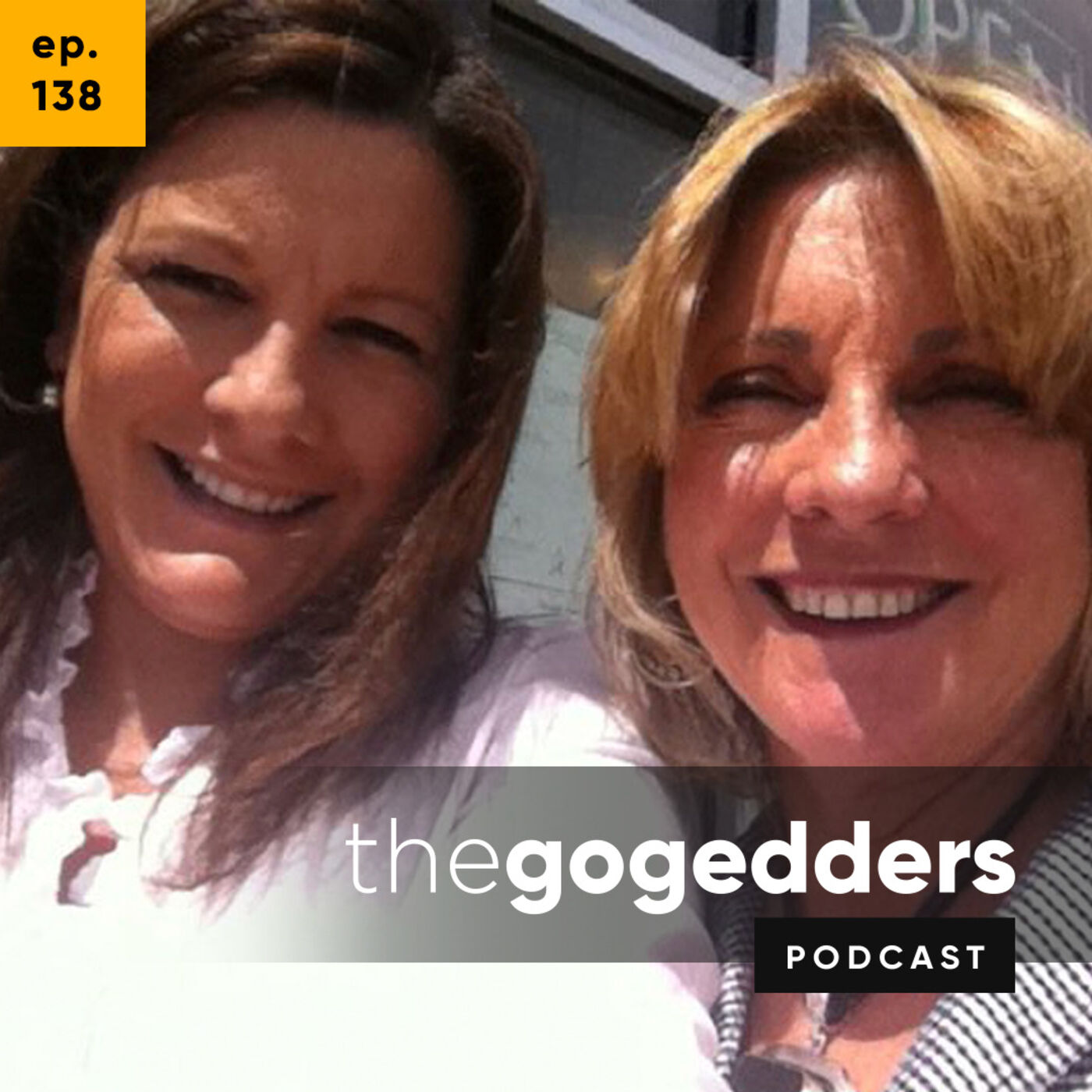 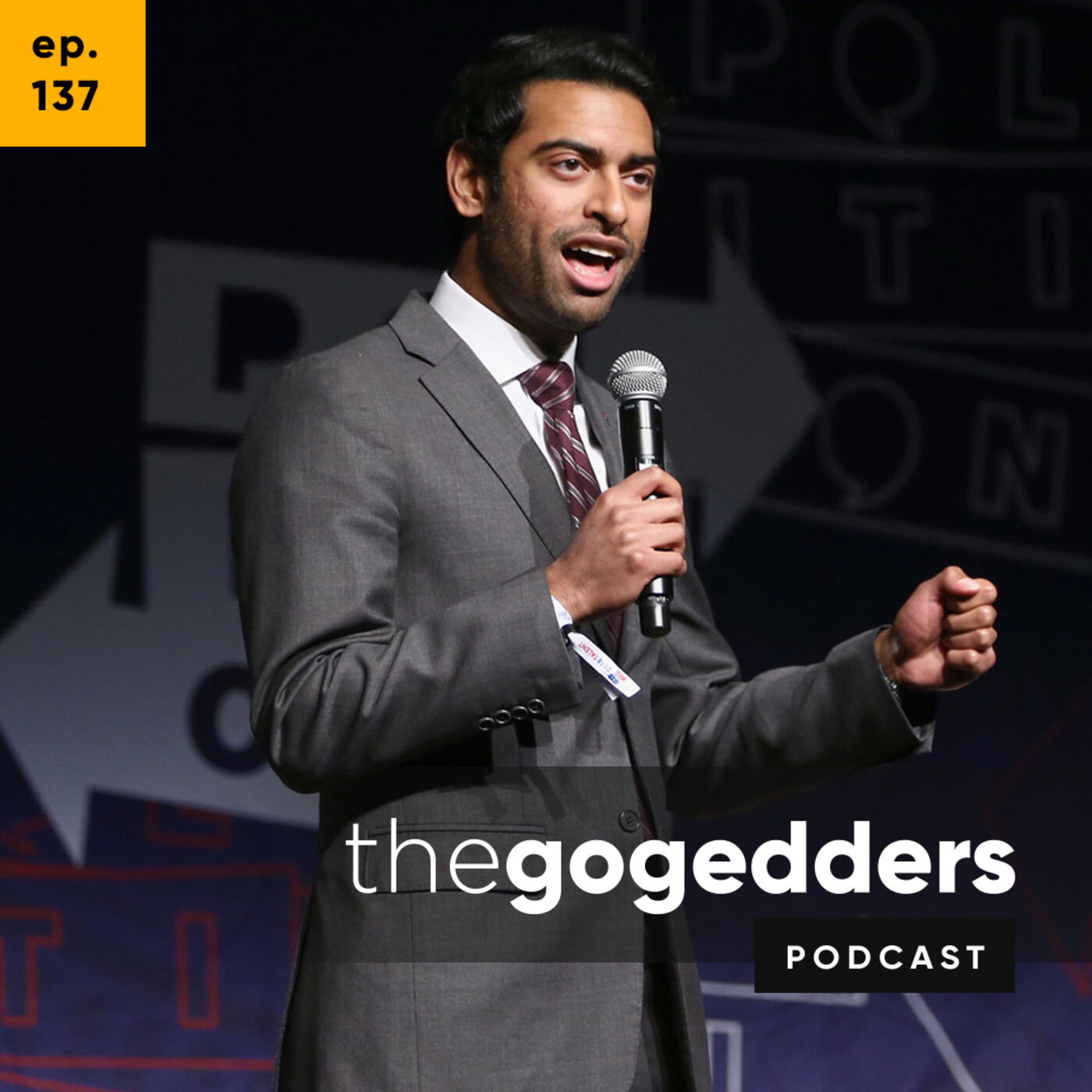 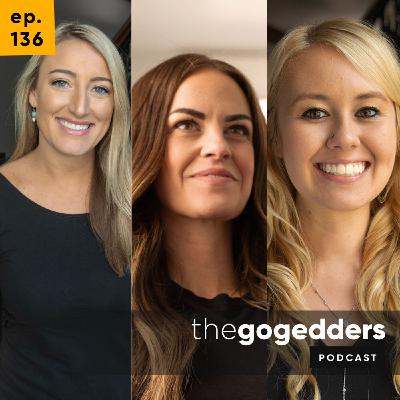 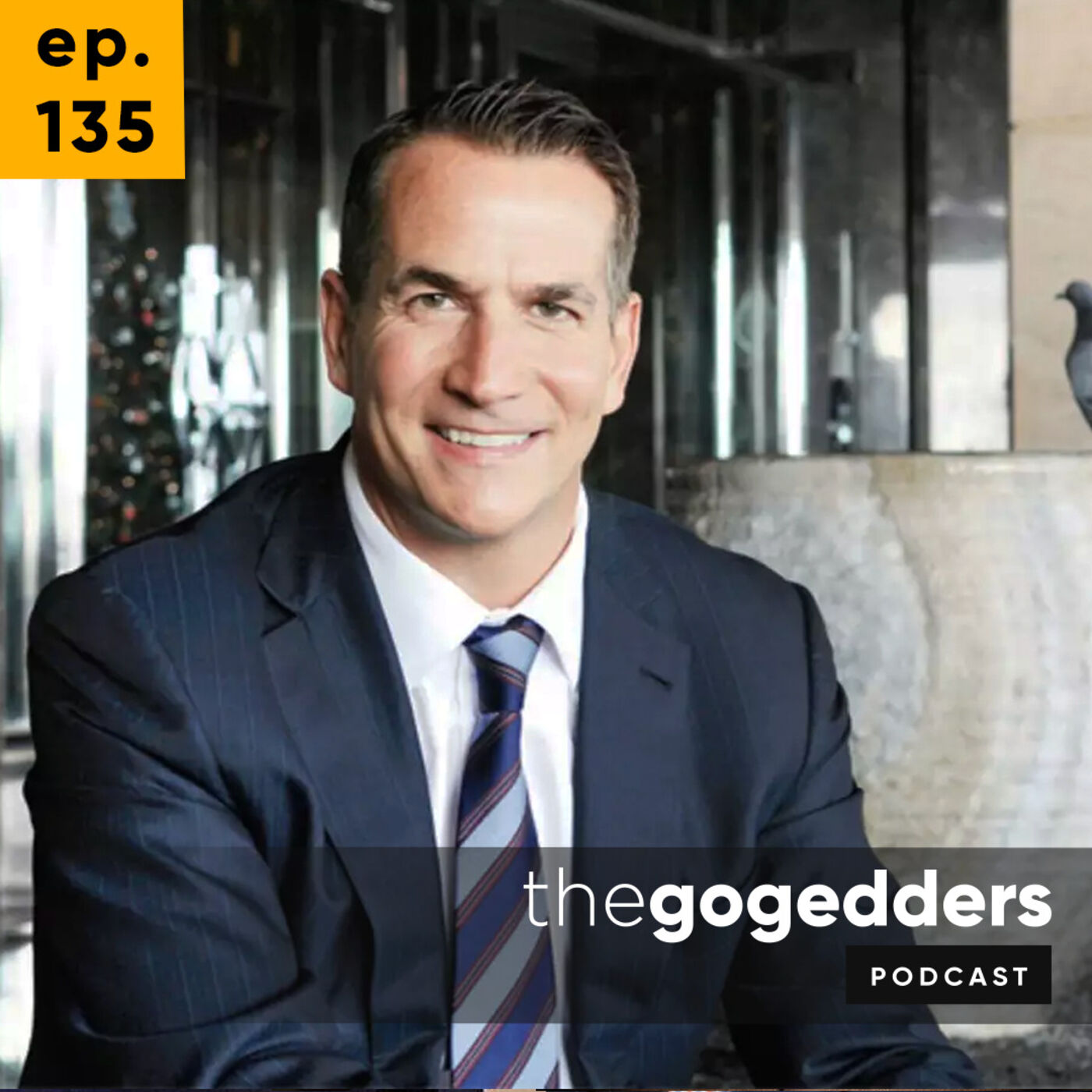 David Kohler, CEO of Kohler Co., on the Ryder Cup, adapting a global company to the pandemic, running a family business and more!