Discover2030 SchoolHow will the global population change in the future? 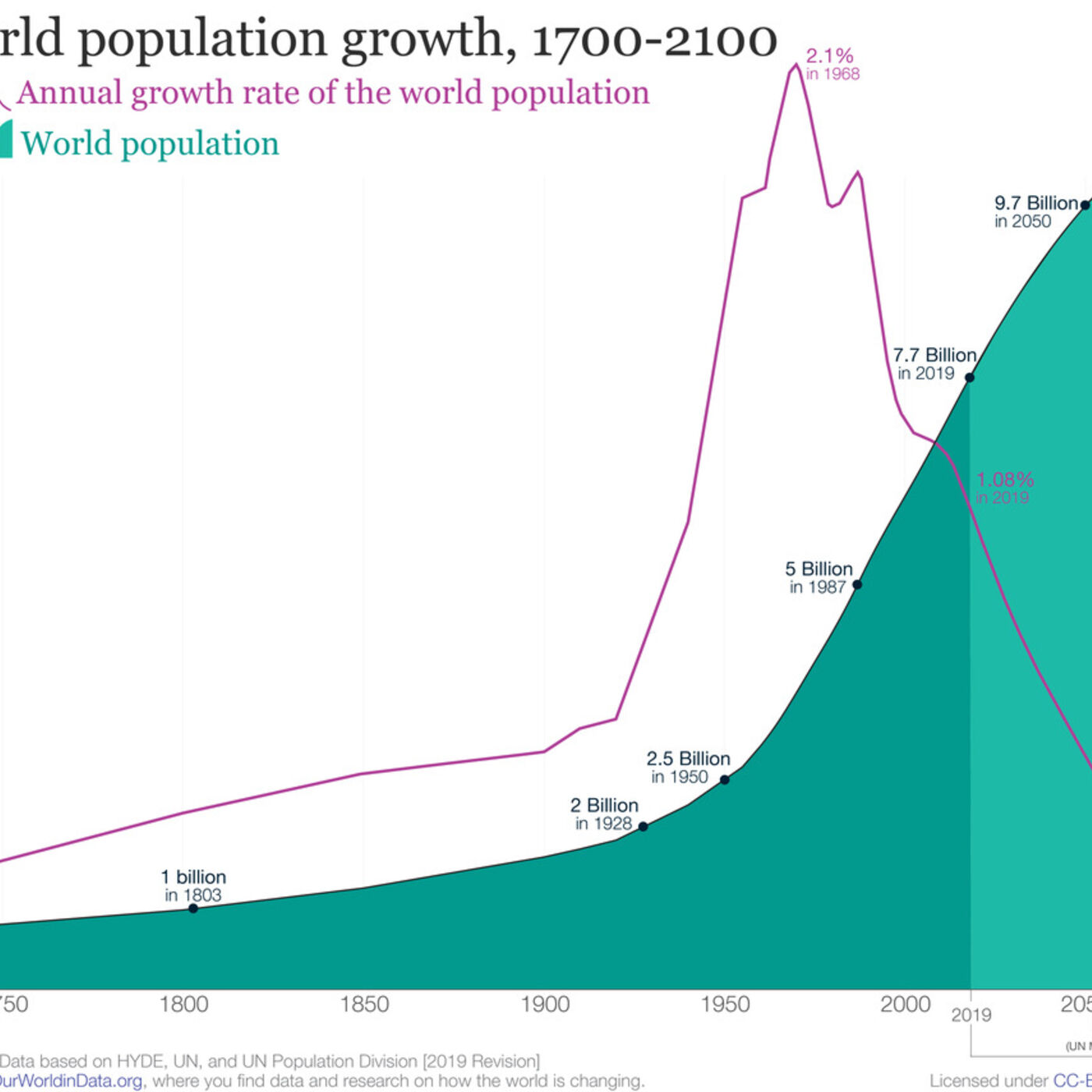 How will the global population change in the future?

Why are birth rates in decline?
https://richcoward.com/why-are-birth-rates-in-decline/

The United Nations projects that global population will reach 9.7 billion people in 2050, and population growth almost coming to an end at 10.8 billion in 2100.

With widespread, sustained declines in fertility, the world population will likely peak in 2064 at around 9.7 billion, and then decline to about 8.8 billion by 2100 -- about 2 billion lower than some previous estimates, according to a new study.

Most of the growth will happen In Africa:

The rapid population growth is the result of declining mortality since the 1950s unmatched by changes in fertility. There are significant socioeconomic and rural-urban mortality differentials in Africa, but as yet only highly educated urbanites have measurably reduced their family size. 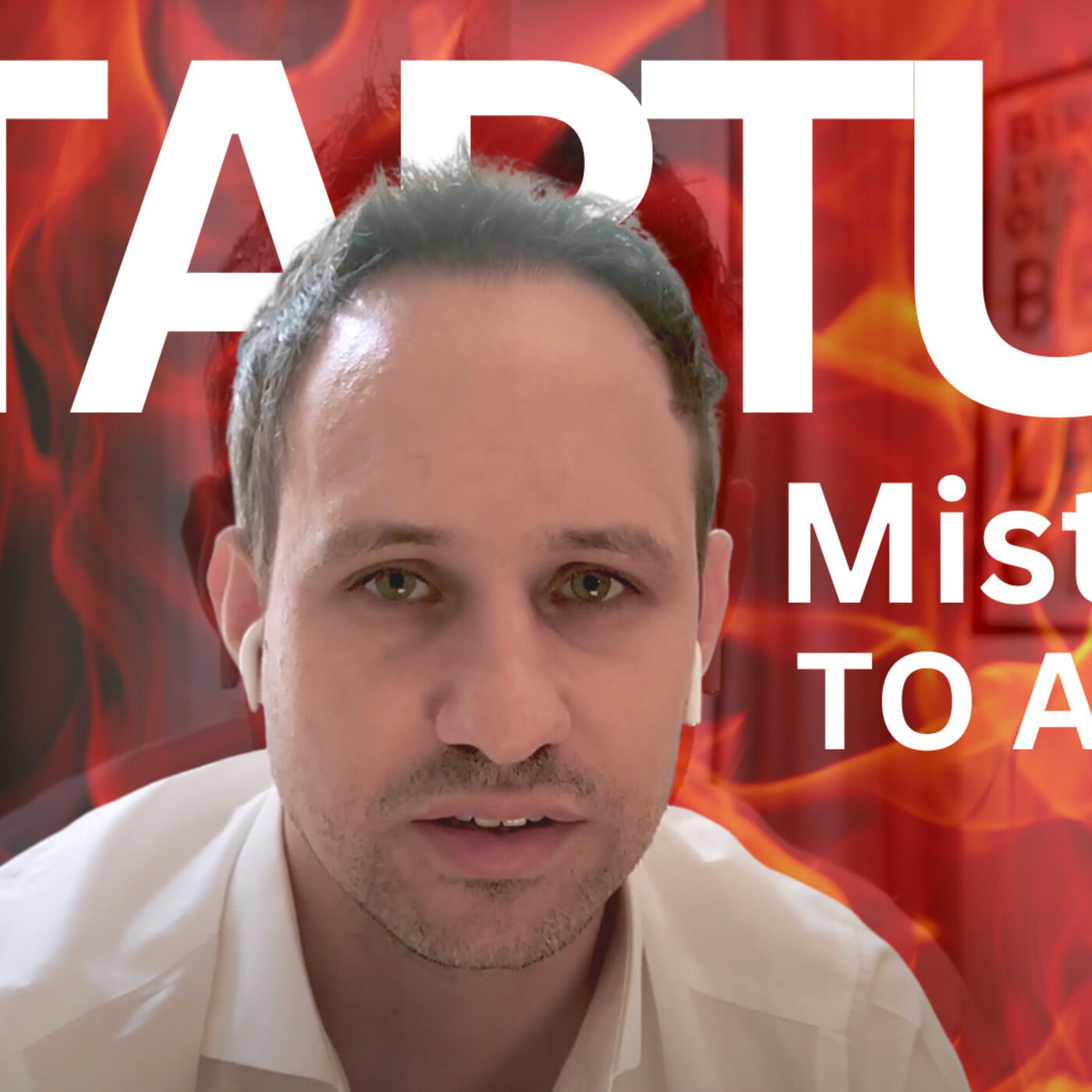 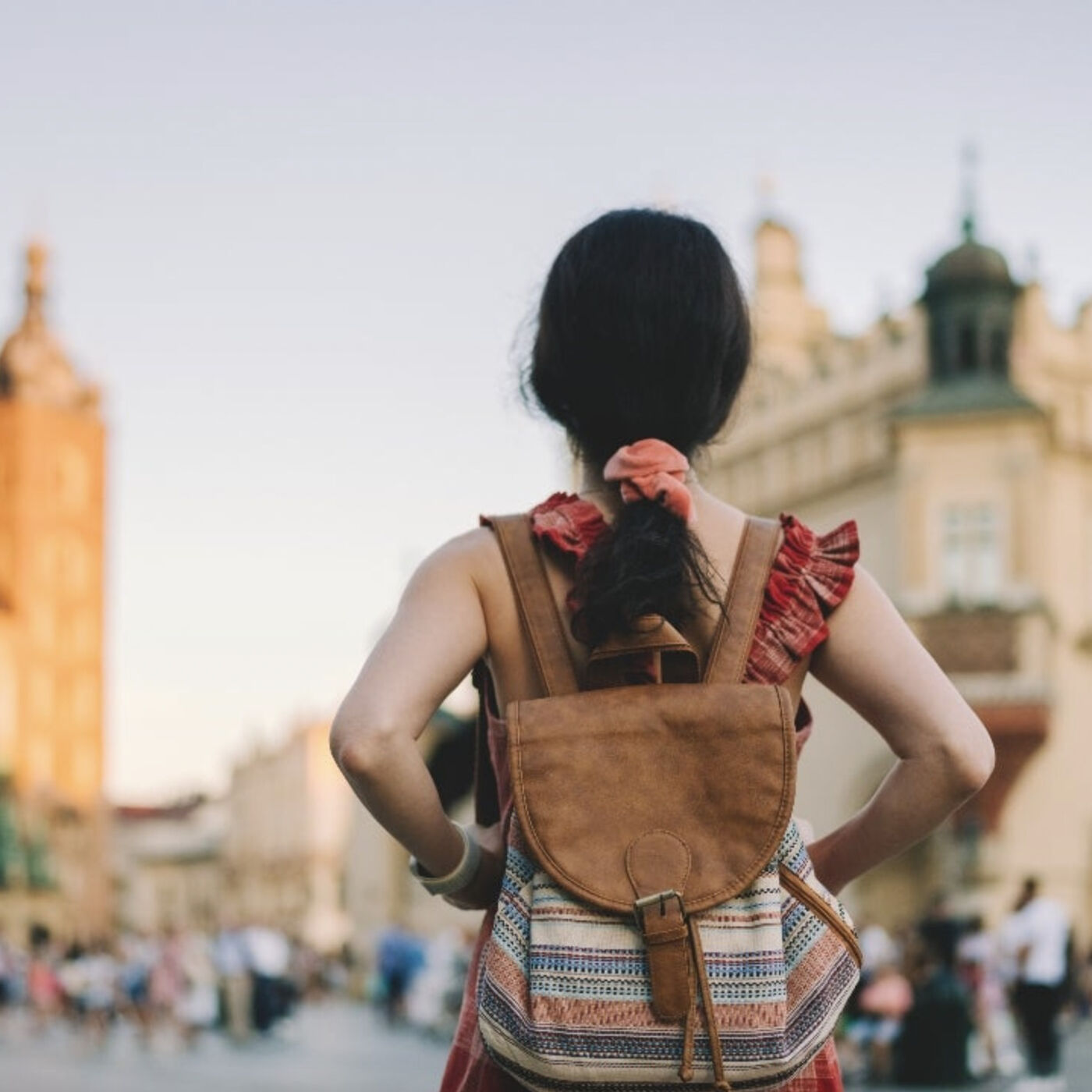 What is the Total Cost of Studying Abroad? 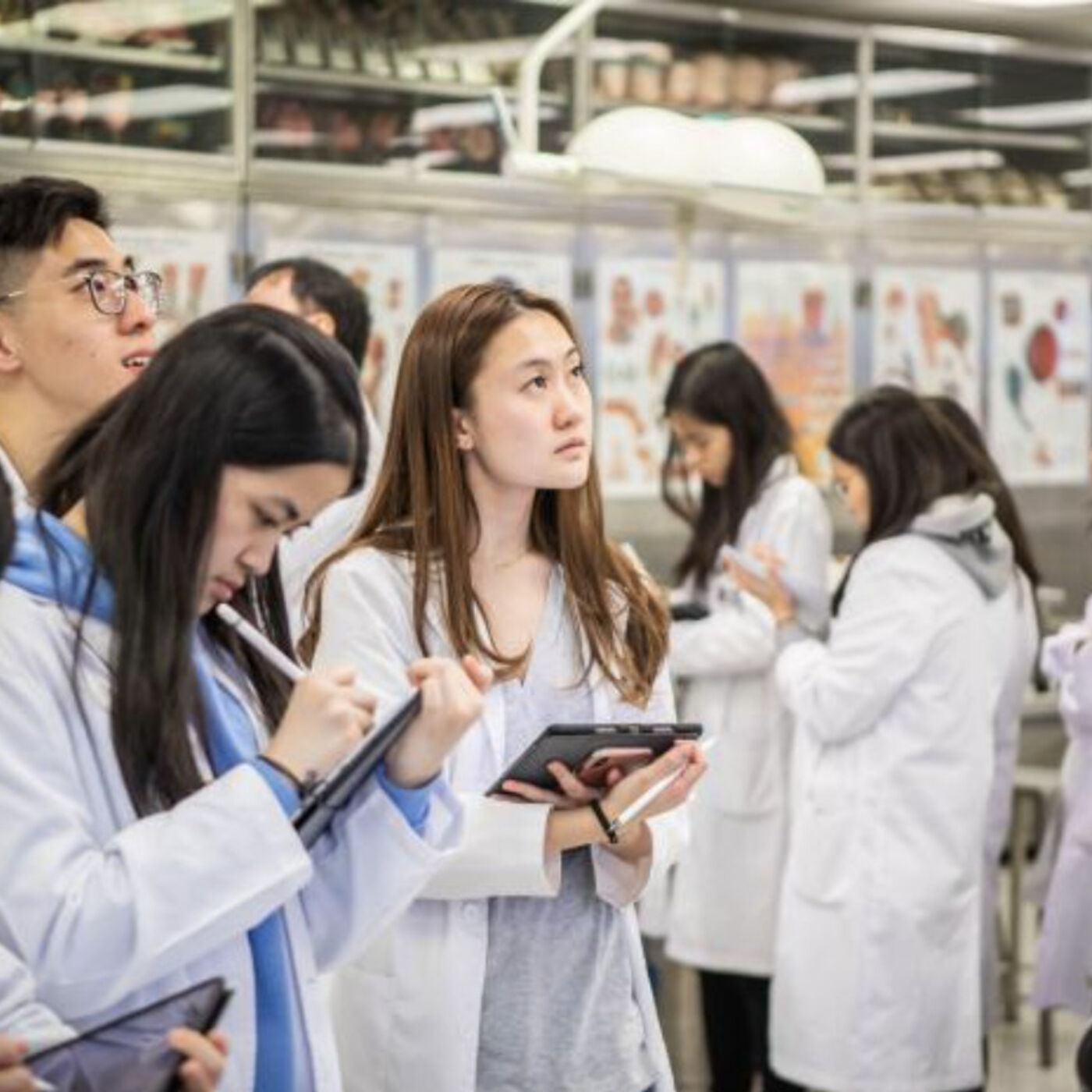 5 Important things you need to know about studying MBBS 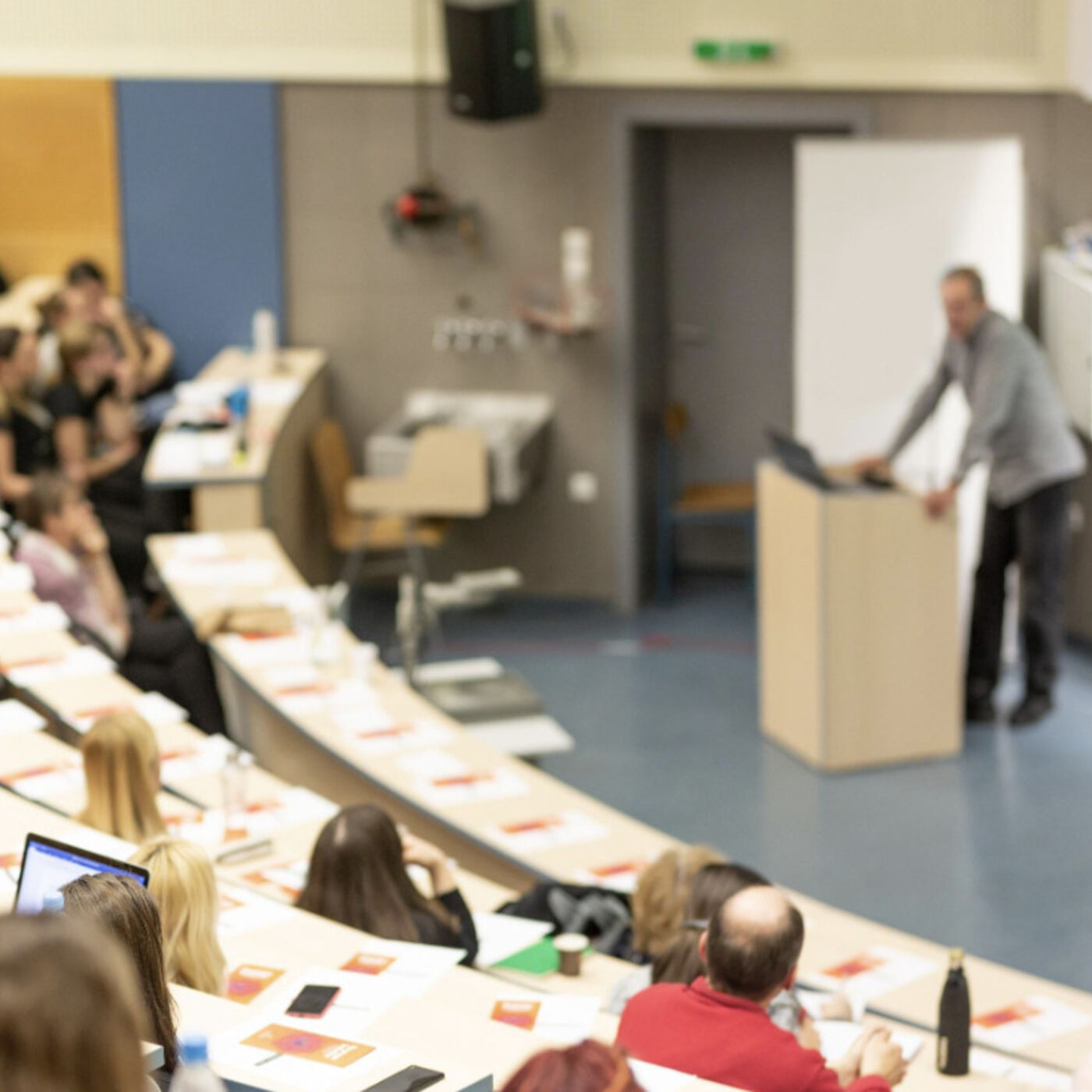 Is studying in a European university a good idea? 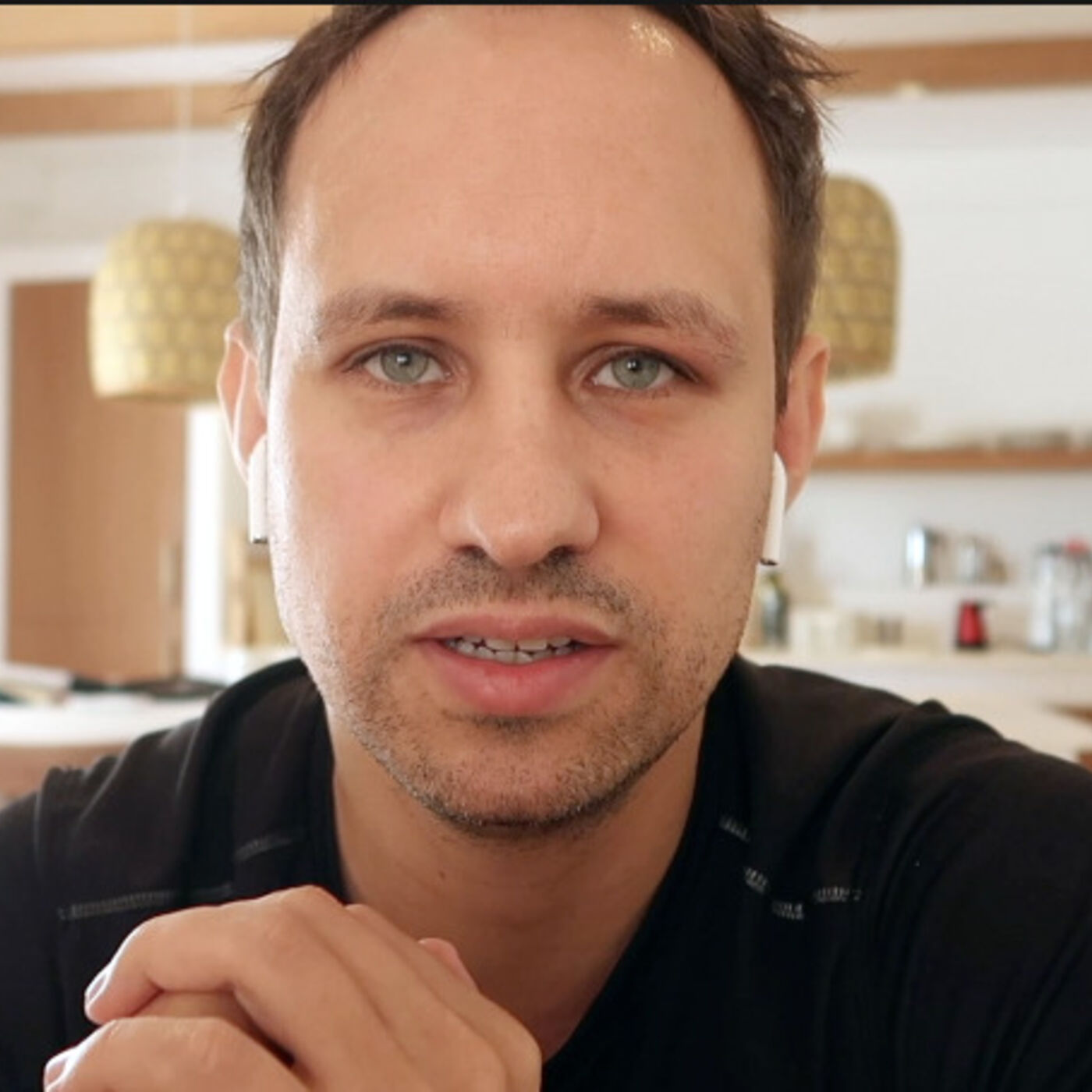 What I wish I knew when I was younger 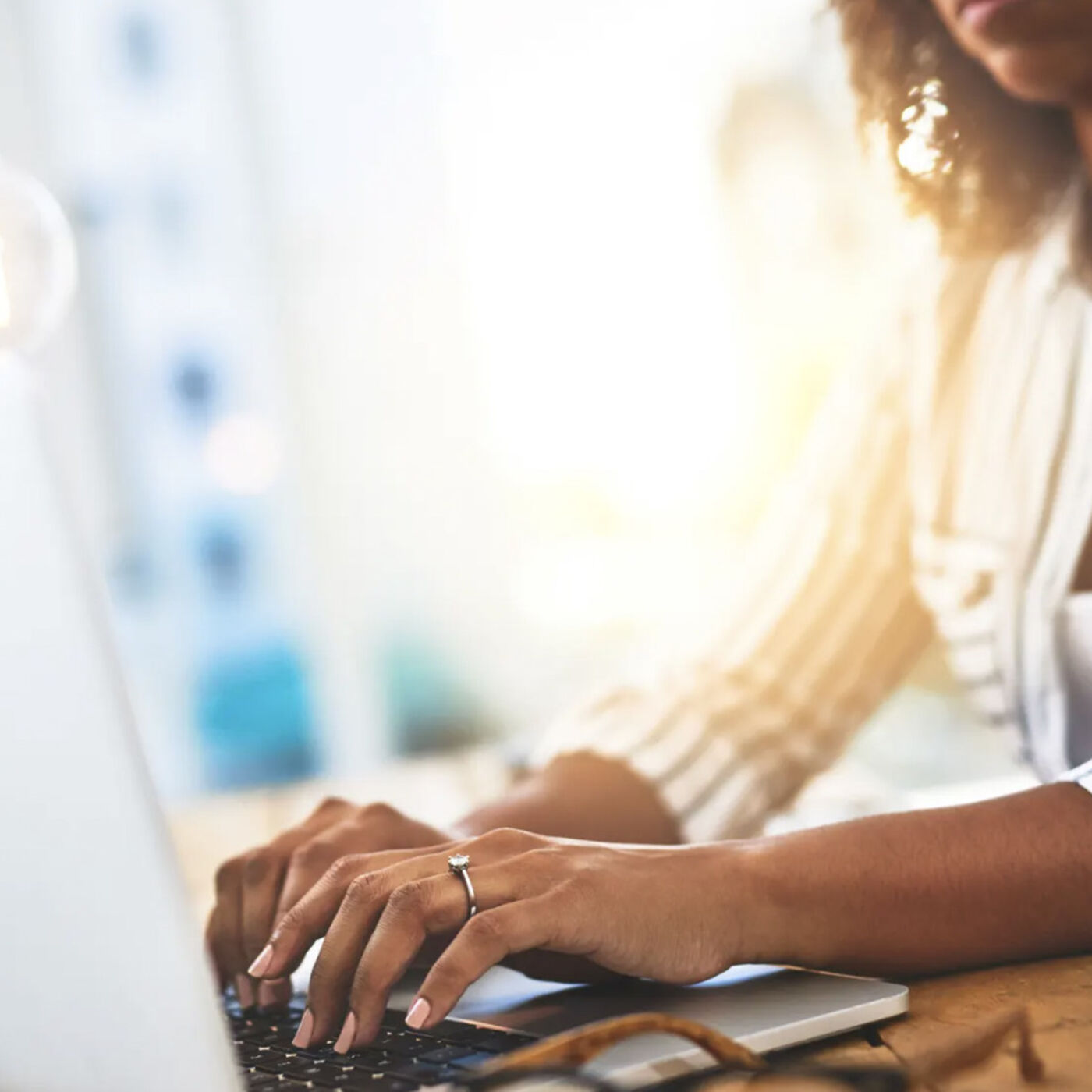 How to start the process of Applying to Universities? 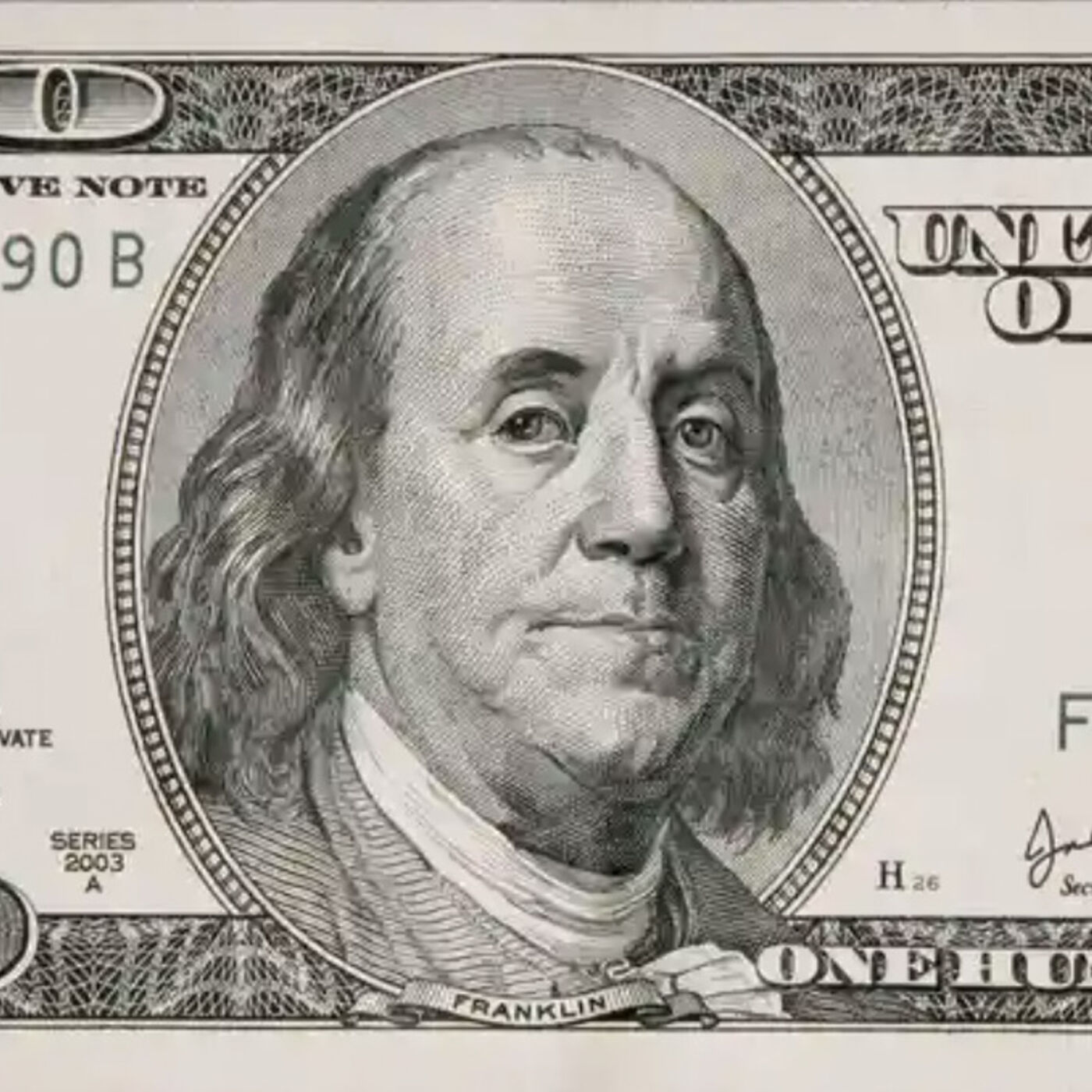 2 Things I learnt from Benjamin Franklin 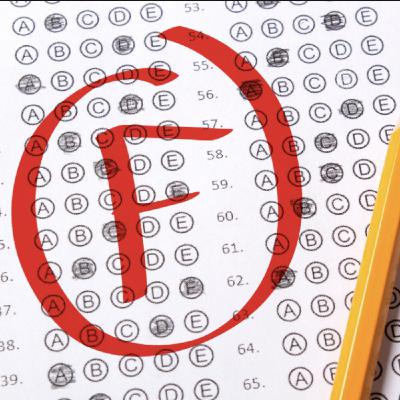 Can I Get Into University Without Good Grades? 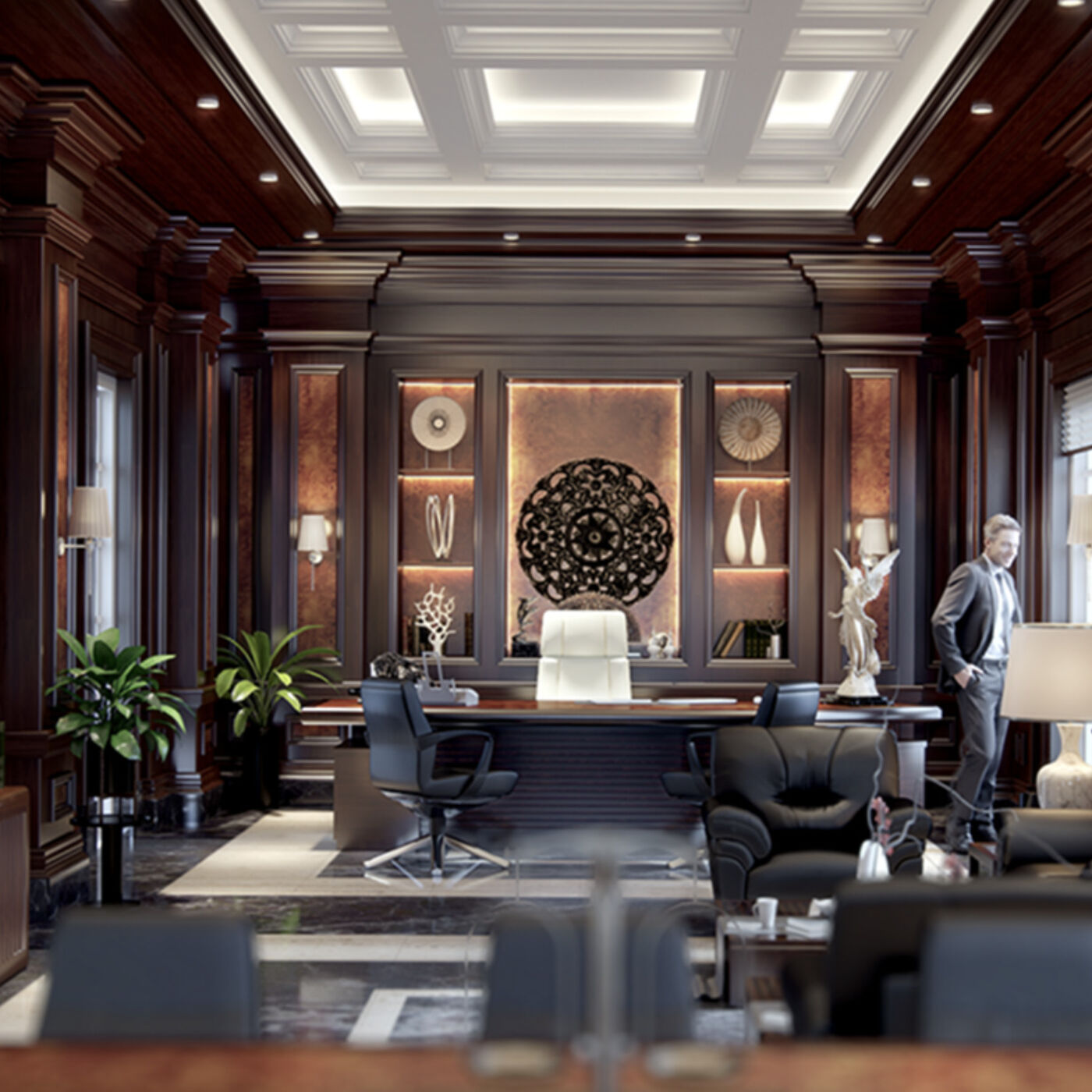 Why you should tidy your room 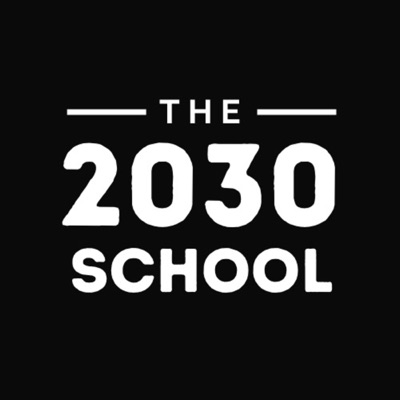 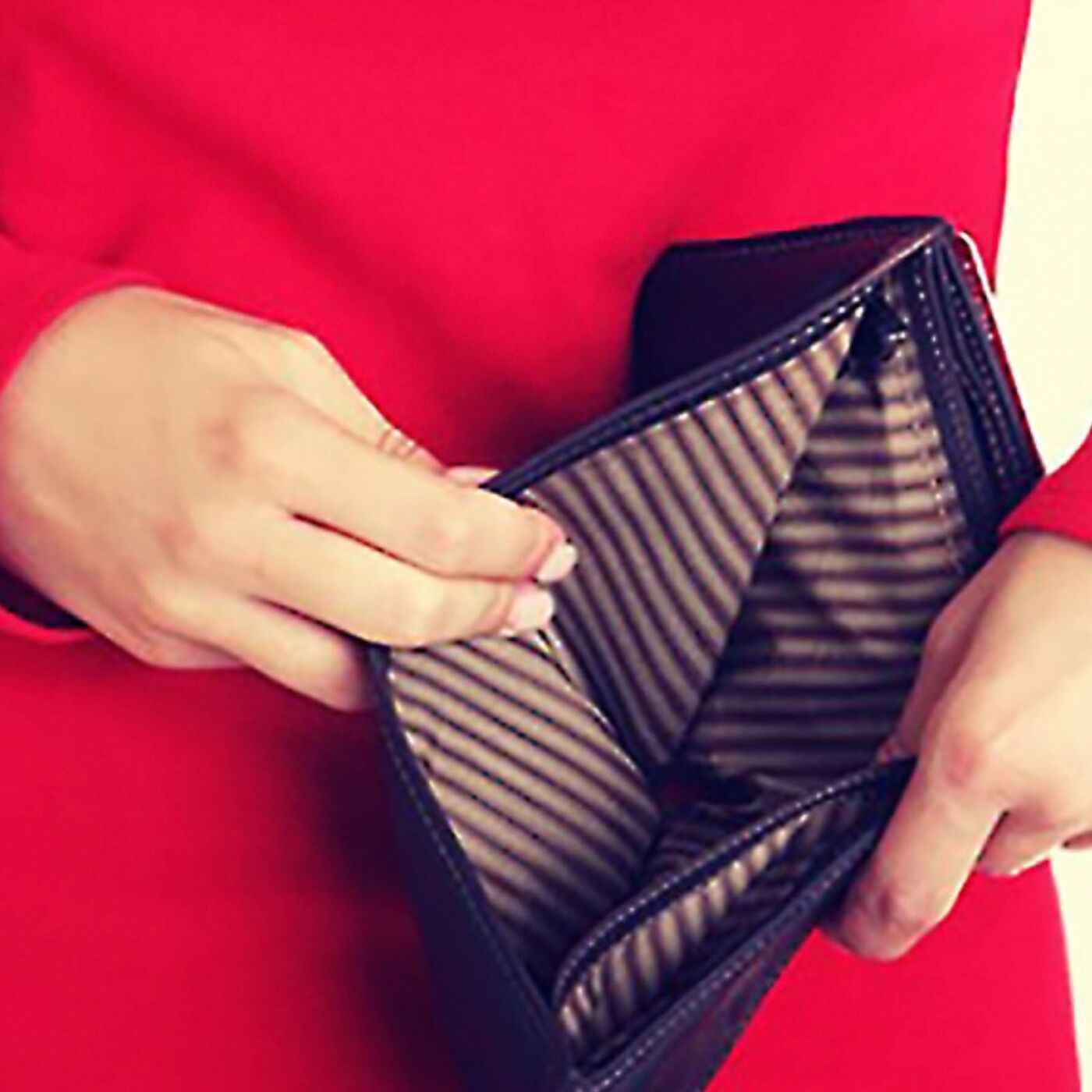 How to start a business with no money! 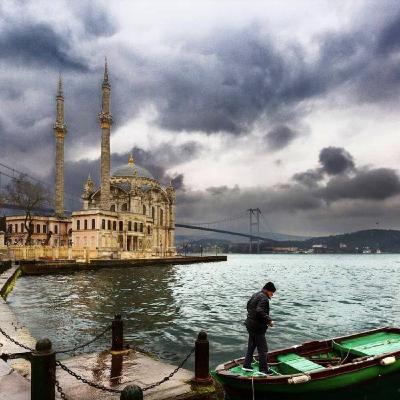 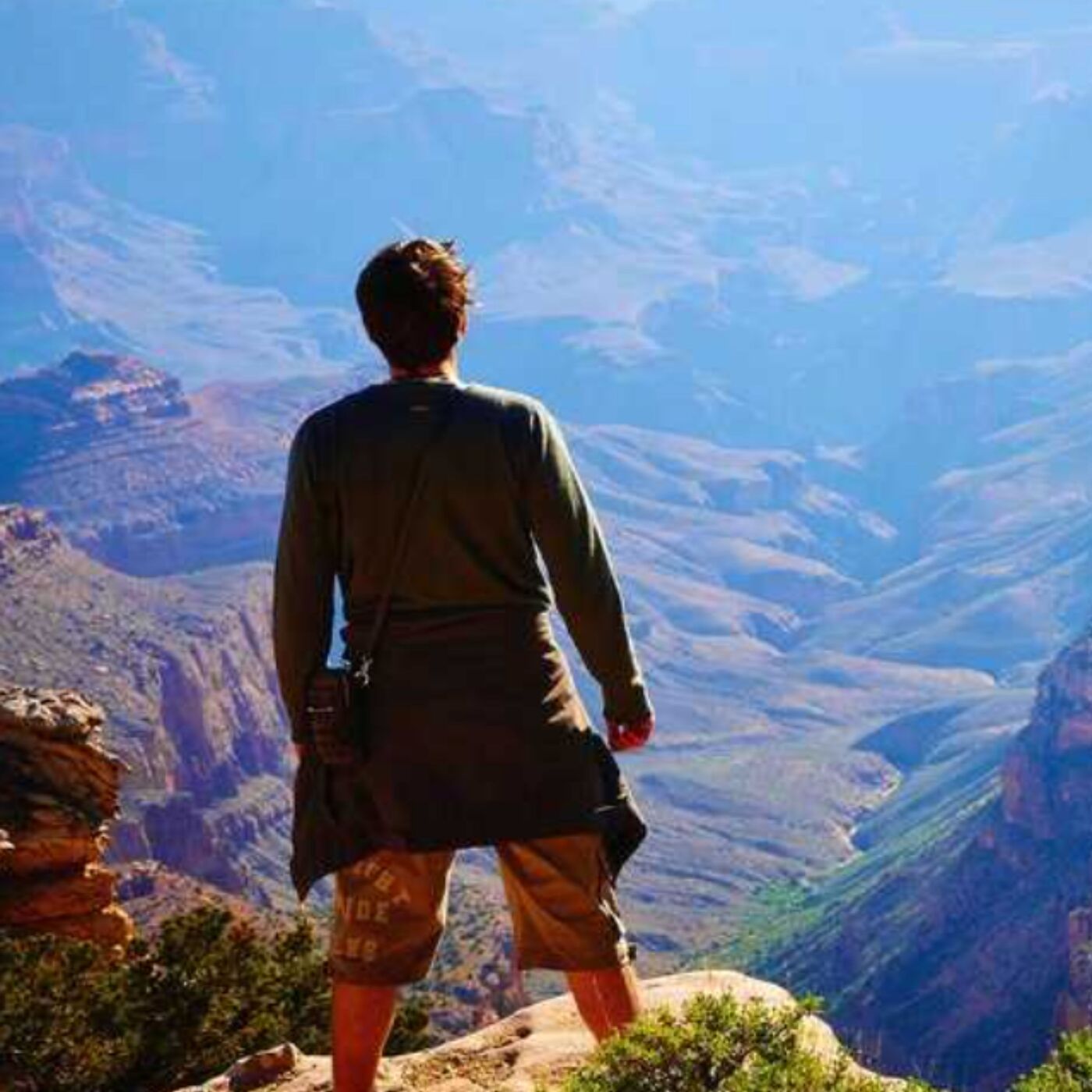 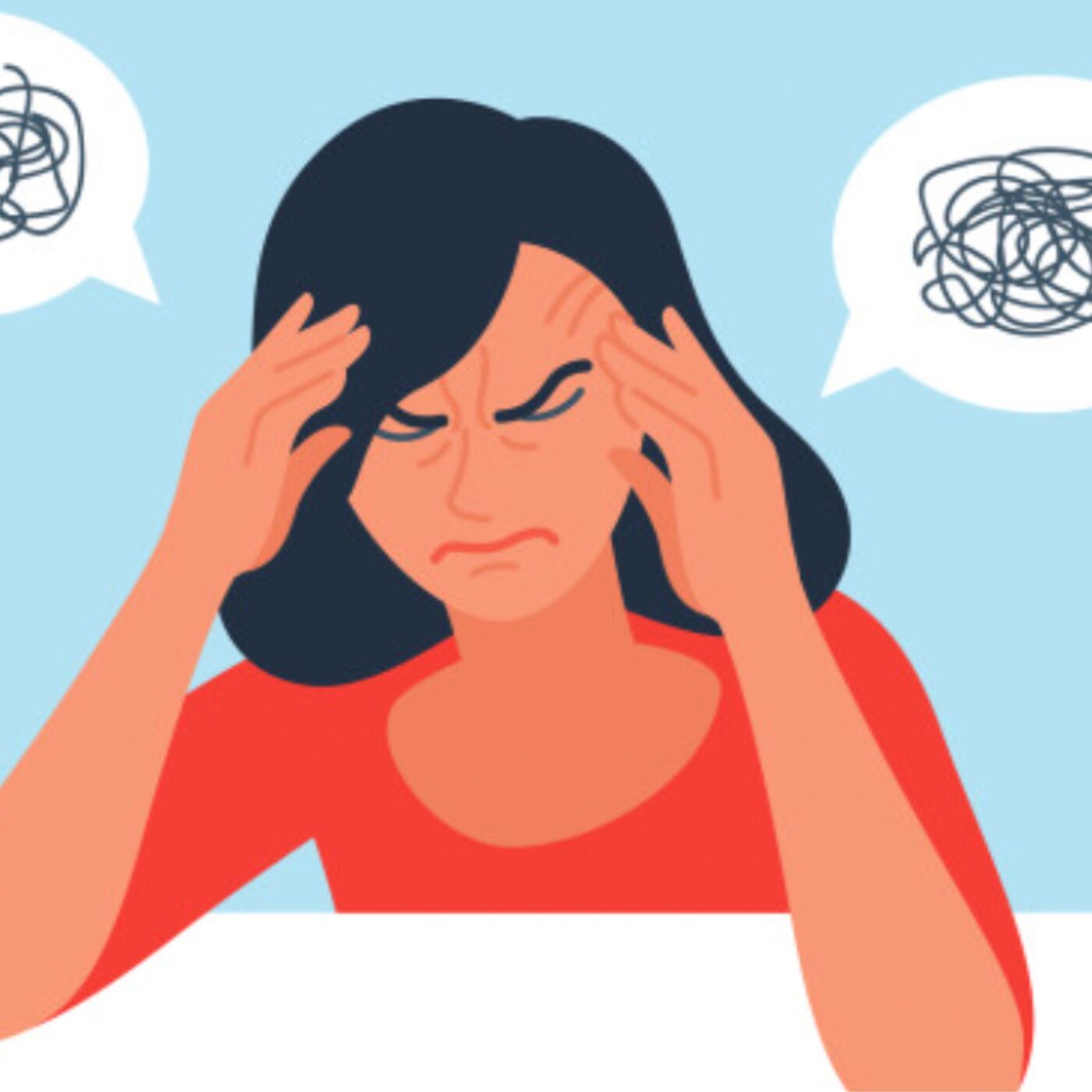 How do you make the best decisions? 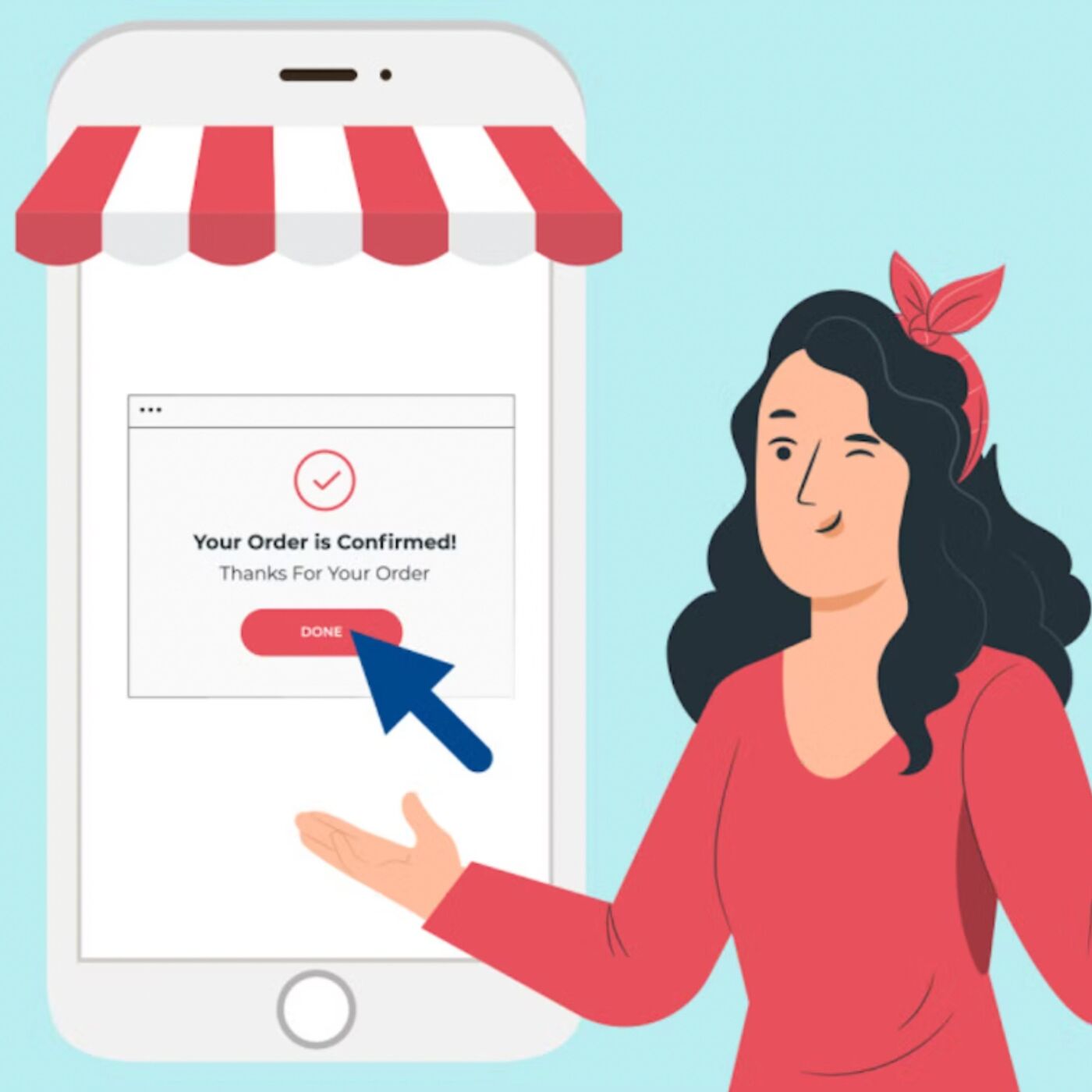 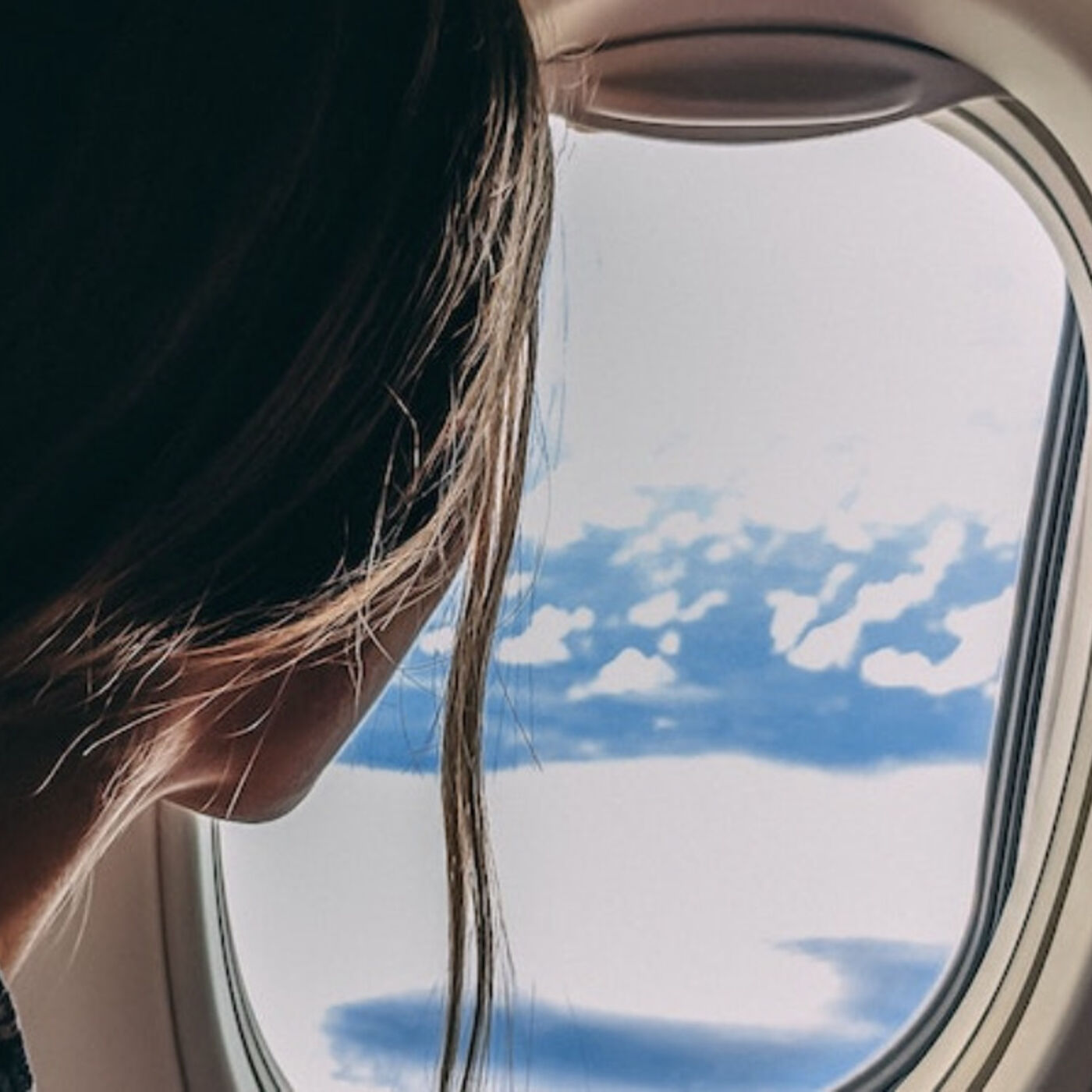 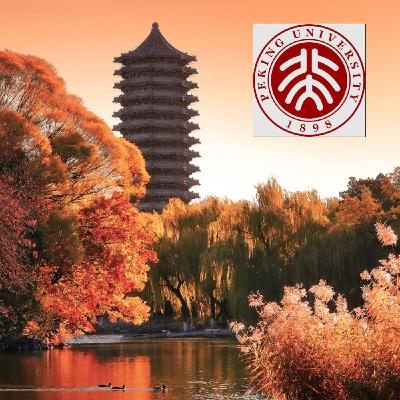 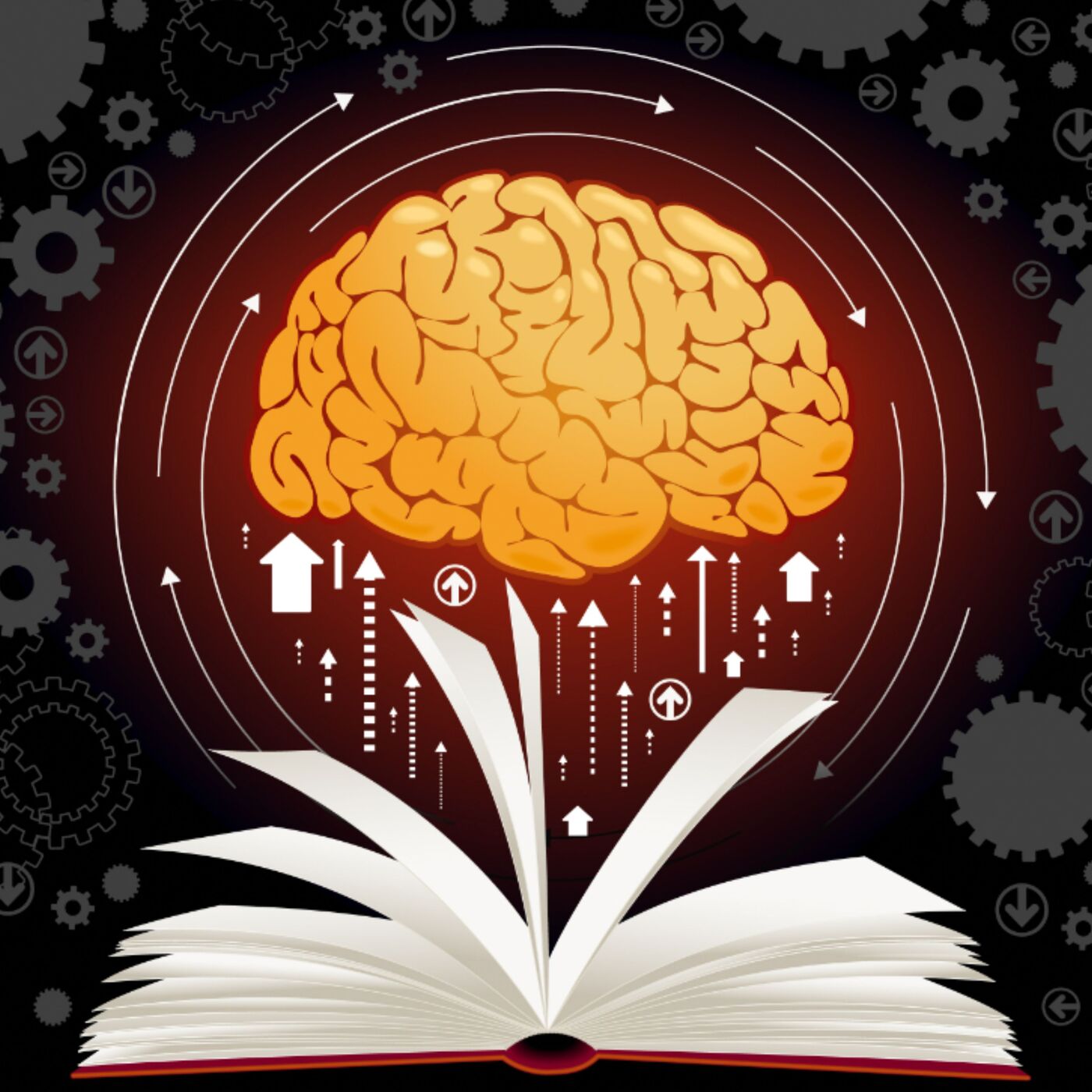 How to speed read? 5 Tips to read 10X faster 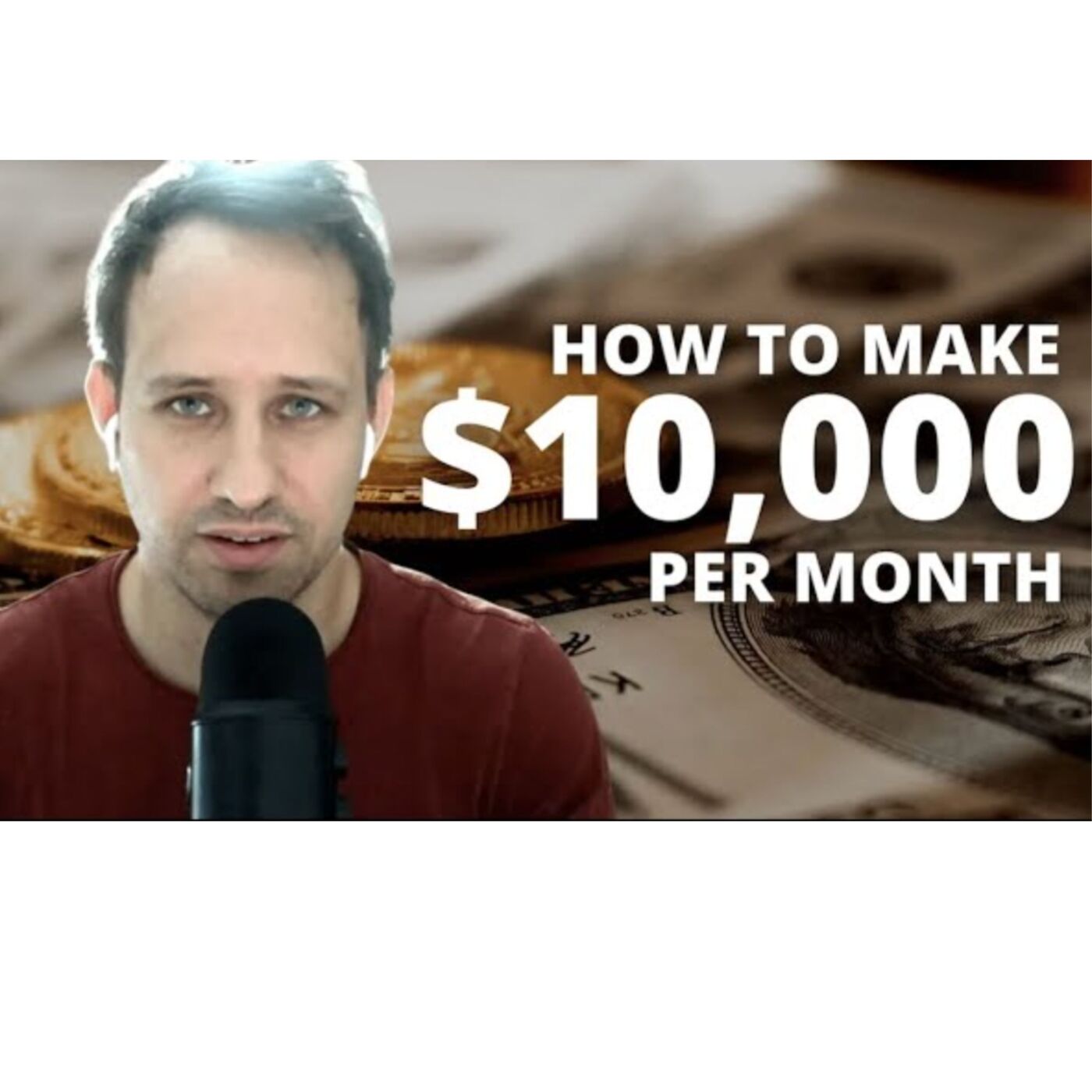 How will the global population change in the future?