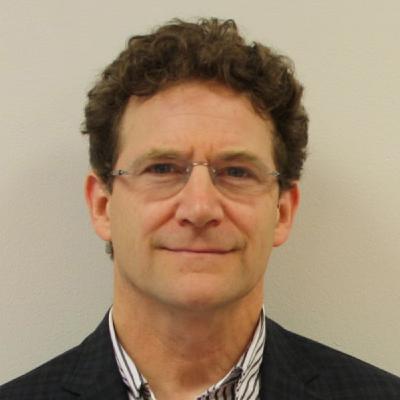 Karen continues her eight part series of four interviews exploring the roots and history attachment theory. In today's episode, she begins her third interview by welcoming returning guest Dr. Howard Steele back to the show for part one of their in-depth conversation on John Bowlby's influence on the study of child development. Part two of this discussion will be released on Tuesday, June 8th. 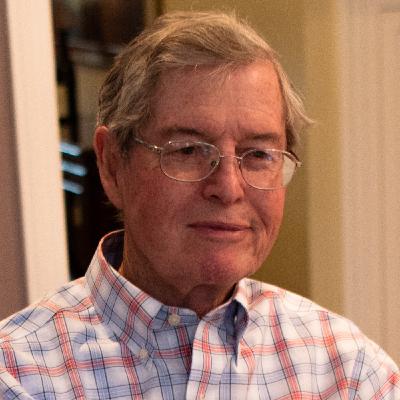 Dr. Alan Sroufe: How We Become The Persons We Are - Part 1 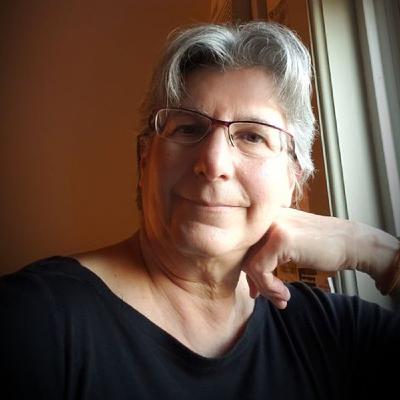 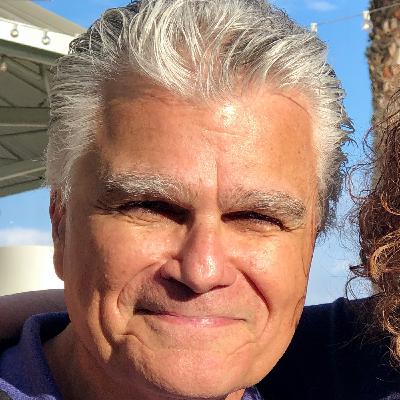 Dr. Lou Cozolino: The Making of a Therapist - Part 2

Dr. Lou Cozolino: The Making of a Therapist - Part 1 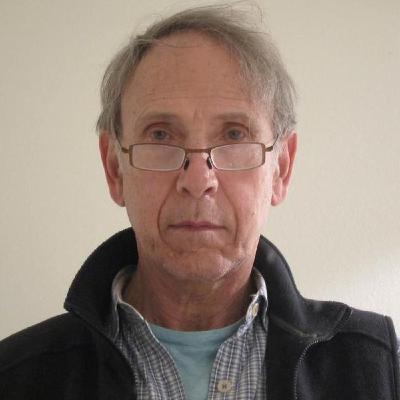 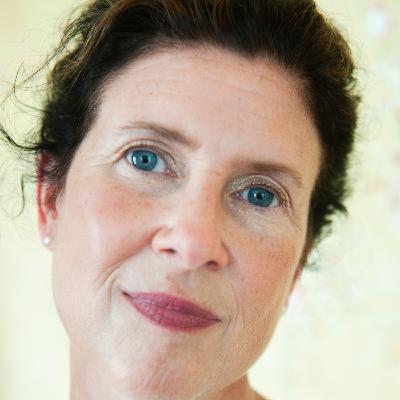 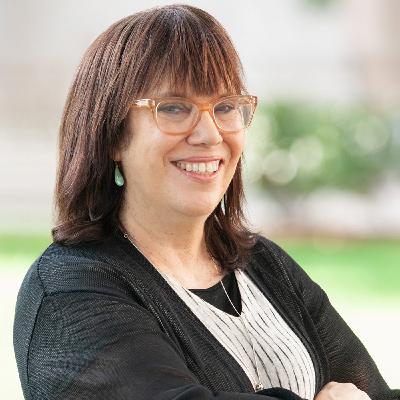 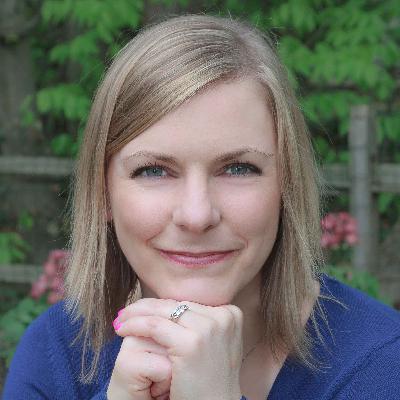 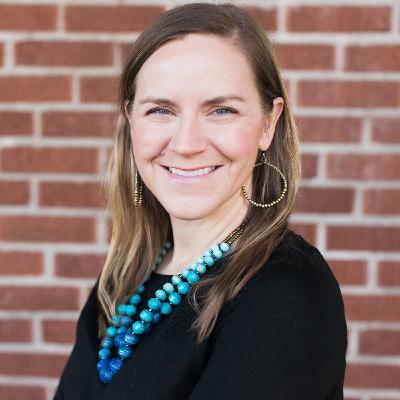 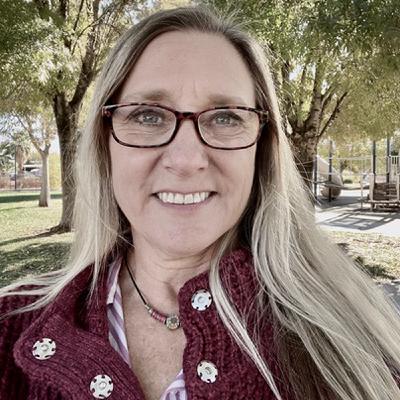 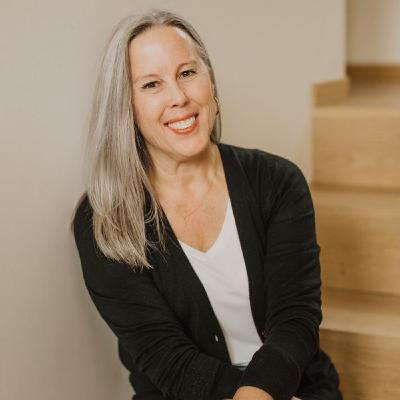