Meredith Glaser had originally planned to only study and work abroad for a year or so, well that has turned into a decade of living in Amsterdam, raising a family, and developing a passion for a better understanding of Dutch cycling and how other cities around the world can best learn from the experiences of The Netherlands. In this long-form interview with John Simmerman, Founder of the Active Towns Initiative and host of the Active Towns Podcast, Meredith discusses what it has been like to make such a huge change culturally and how active mobility becomes second nature because of the built form, policy structures, and societal norms.

Meredith also discusses in-depth two recent papers she has published along with some of her colleagues at the Urban Cycling Institute, Learning from abroad: An interdisciplinary exploration of knowledge transfer in the transport domain and Accelerating reform to govern streets in support of human-scaled accessibility

Spokes! Ridecast video with Meredith Glaser: Where did all the traffic lights go?

A not-for-profit organization dedicated to helping communities create a Culture of Activity.

You can reach John Simmerman by email at john@activetowns.org 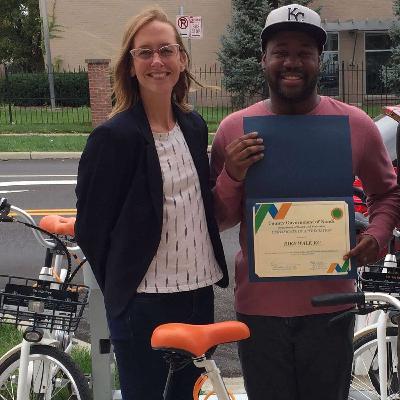 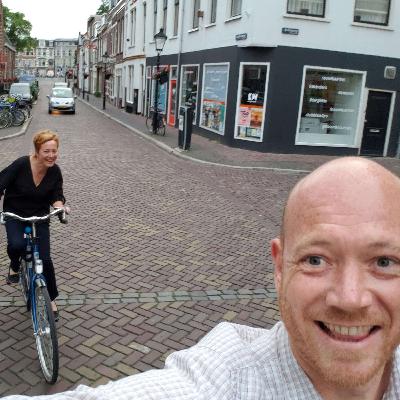 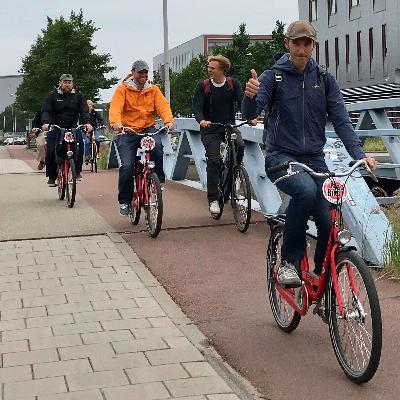 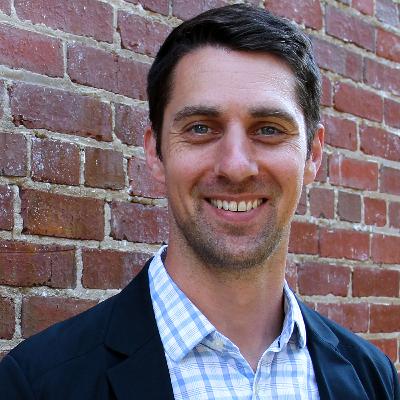 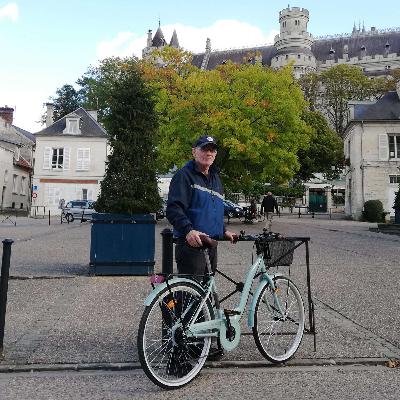 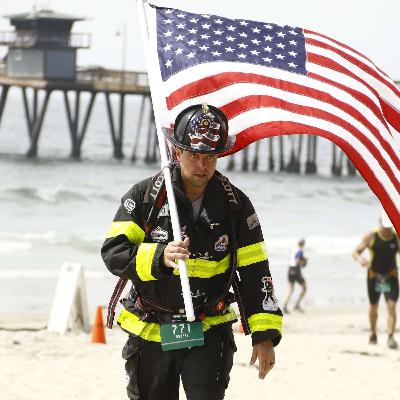 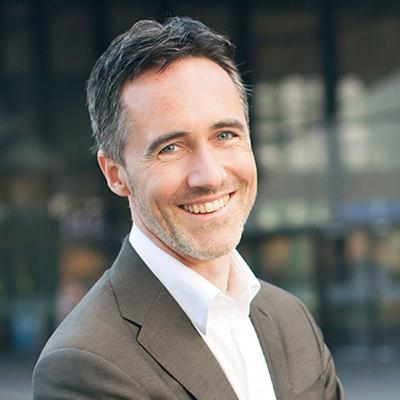 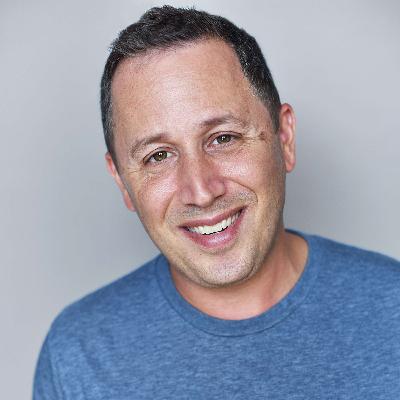 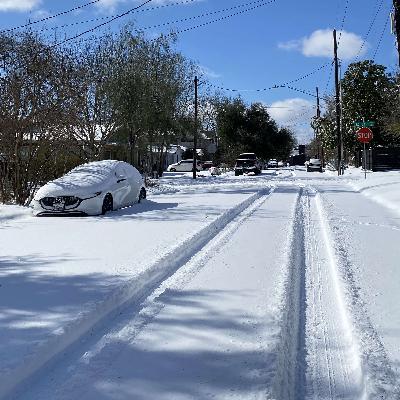 Deep Freeze in the Heart of Texas 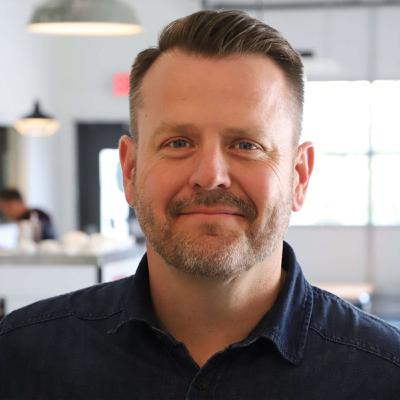 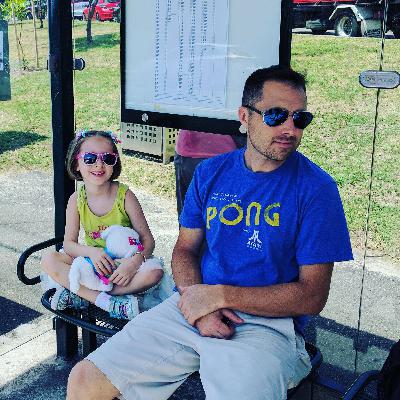 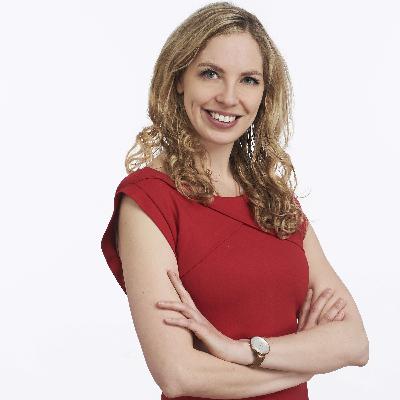 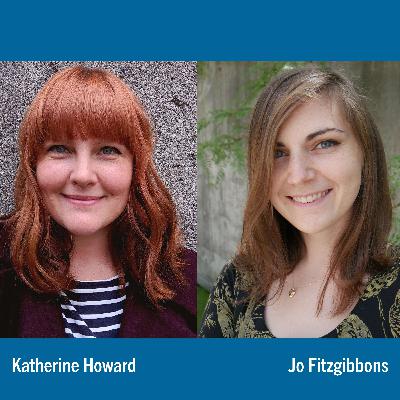 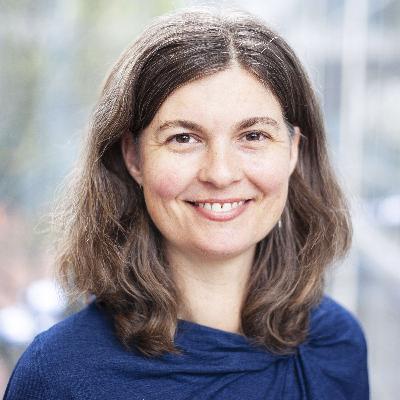 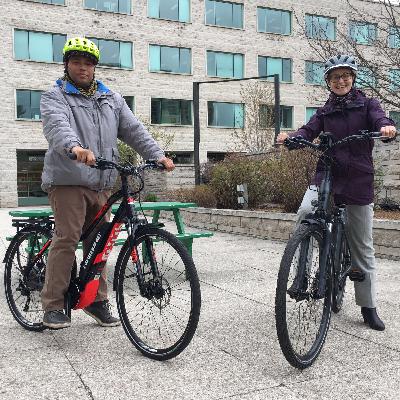 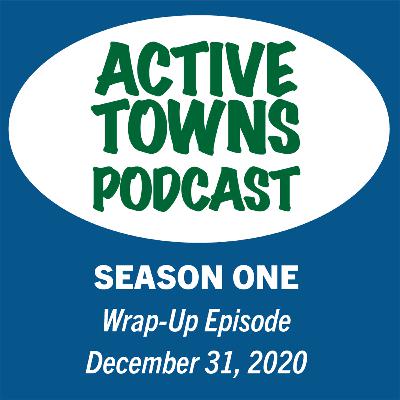 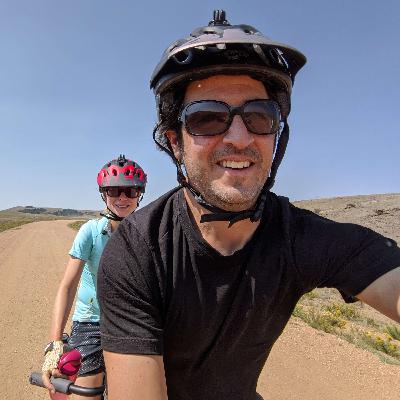 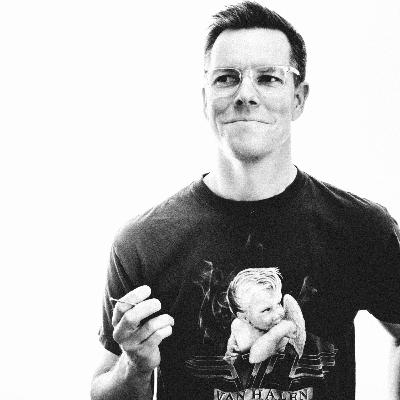 How We Get Around w/ Andy Boenau