We are so close to the end of Season 3 of The Simpsons. Pull up a chair and join us won’t you?

On this penultimate episode we are joined by a Sideshow Bob episode in terms of ‘Black Widower’ and Dobbie is treated to an episode based around one his favorites Otto with ‘The Otto Show’.

So join us all for “The Nation’s Favourite Simpson Podcast”!

This Episode Made Dobbie An Atheist | Simpson Showdown

I'm Having It Dry | Simpsons Showdown

The Many Jobs of Homer Jay Simpson | Simpsons Showdown BONUS 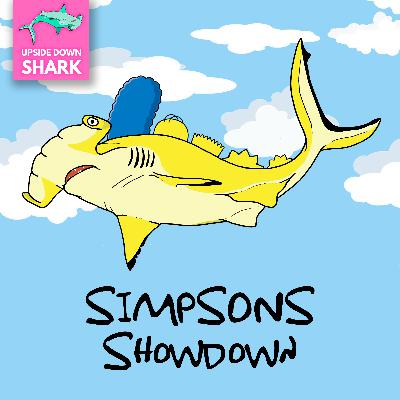 The Dawn Of Season 3 | Simpsons Showdown