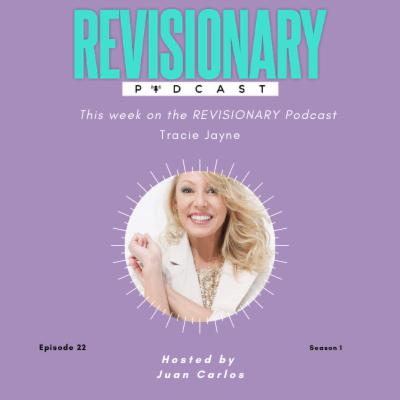 Tracie Jayne is a stand-up comedian from a podunk town in the Midwest, who currently resides in New York City.  She has been seen touring in comedy clubs throughout the country and overseas entertaining the troops in Korea, Kuwait, and Iraq.  She has also appeared in Boston Comedy Festival,  the New York Underground Comedy Festival (named Emerging Comic of the Year 2006), Trail by Laughter on Comcast, TMZ, Spike, the Discovery Channel, as a host for LX TV and Atlantic City TV, and dancing on DiCaprio in The Wolf of Wall Street. Tracie shares the story of the time she fell asleep in the tanning booth of a strip club and gets locked in overnight. 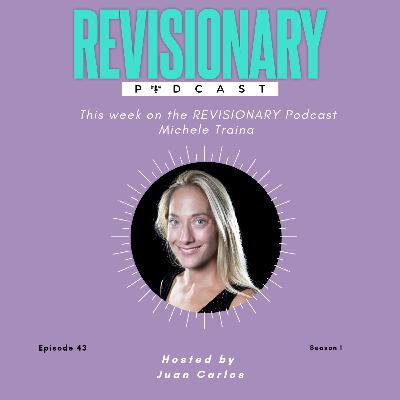 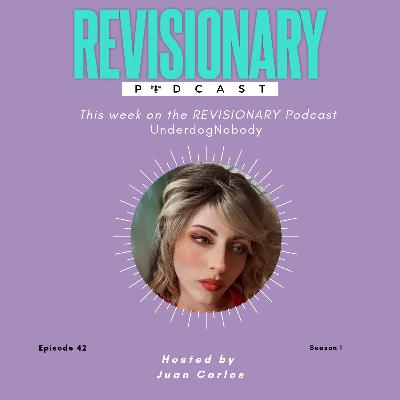 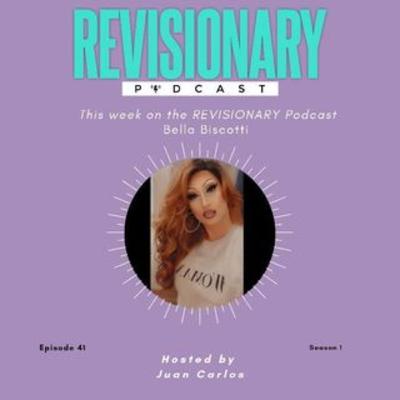 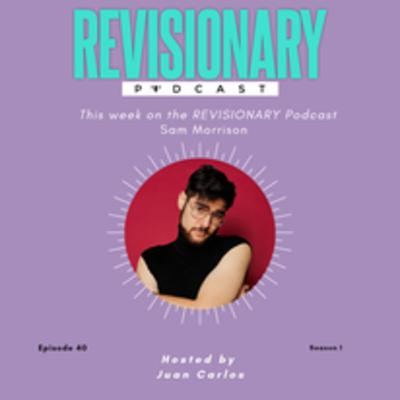 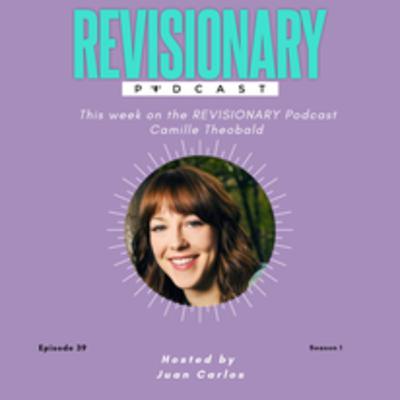 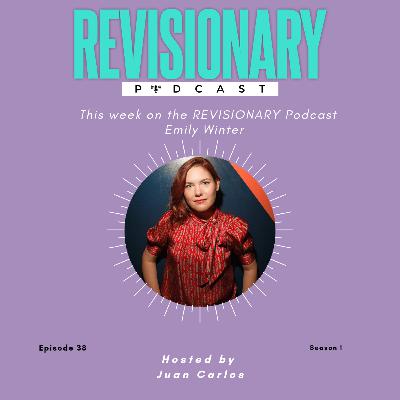 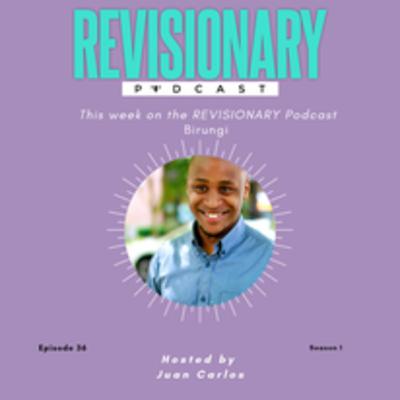 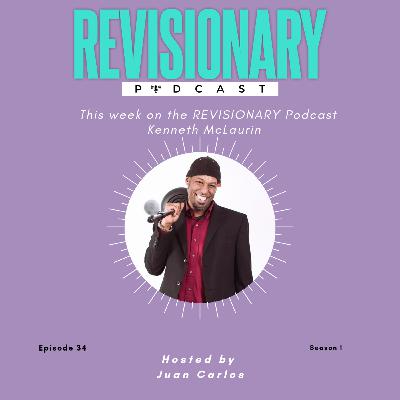 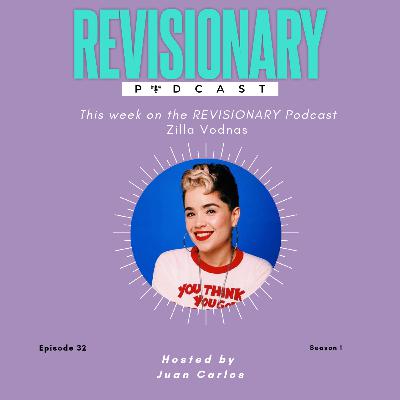 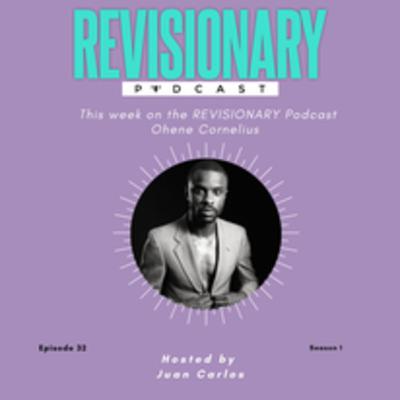 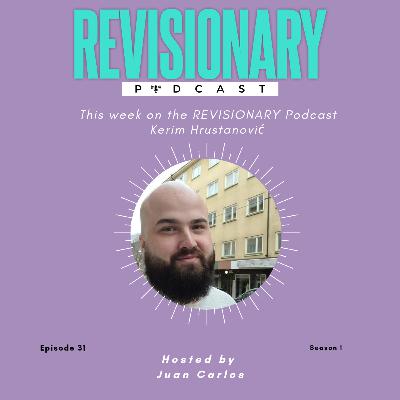 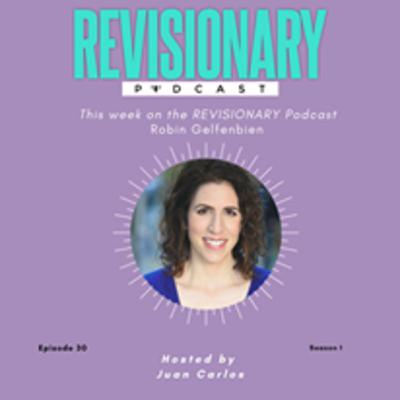 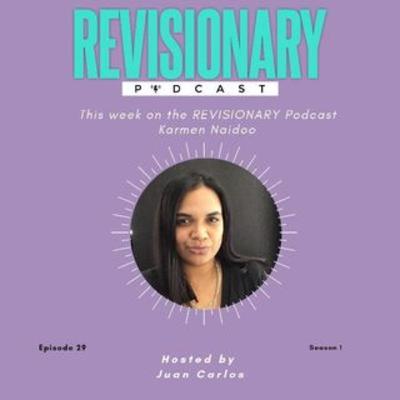 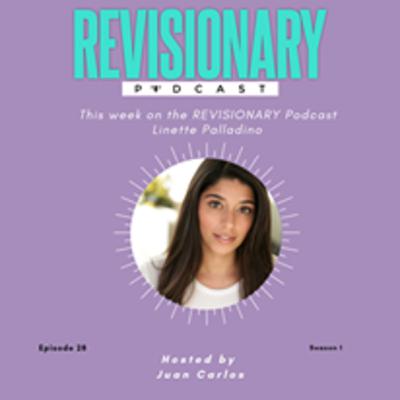