Guests Sanchita Basu and Canan Bayram are welcomed by Killa Kupfer, Jennifer Kamau & Denise Garcia Bergt from IWS to talk about Berlin’s new anti-discrimination law that was passed in June: What came before? What type of cases does it cover? What impact could it have? What will it take to see a similar law on the federal level? Sanchita is political activist who has co-founded several organisations in Berlin and is currently working at Reach Out - a counselling centre for victims of rightwing extremist, racist or anti-Semitic violence in Berlin. Canan is a lawyer and a member of the German parliament for the Green Party (Bündnis 90/Die Grünen). Both were involved in the creation of the law and will work with it in the future.
Comments
In Channel 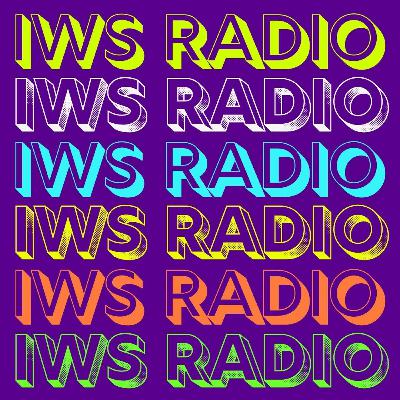 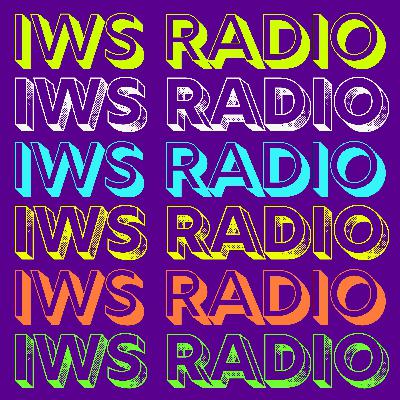 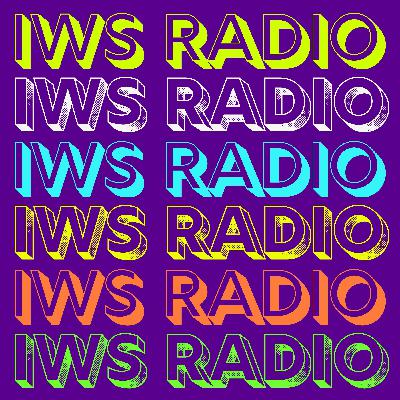