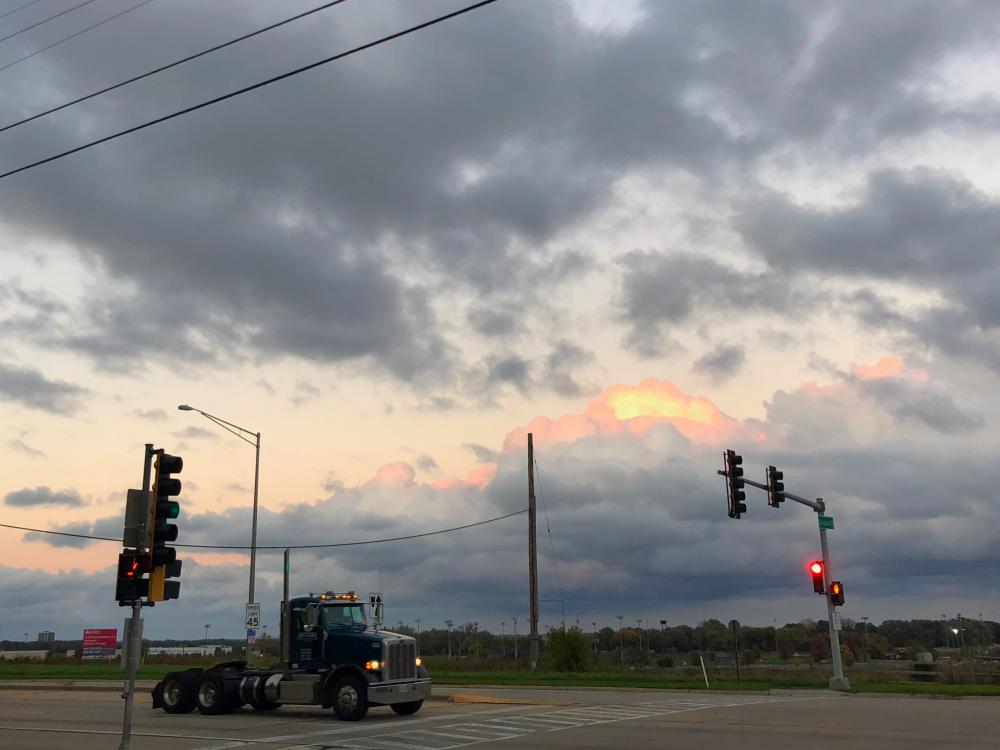 If I’m feeling the same way a few days later about something I need to make peace with it. Or not.

It’s true that the only thing I have to do with my feelings is feel them but sometimes they linger. They don’t resolve. And then I have to do something. I need to take action.

Often times that action is just accepting whatever happened that caused my unrest to begin with. If the situation involved another person, for example, how would I act around them if it didn’t happen at all?

That’s how I accept things. It’s not hard once I decide that I want to move forward in life. Regardless of where my feelings are at.

Acting differently than how I feel isn’t denying my feelings or pretending whatever didn’t happened. It’s me deciding that I’m done with all that and am going to move on even if my heart is telling me something else.

It’s not usual when the only closure I get is accepting that I won’t get resolution. That’s a realization I get to in my head because feelings can be icky and sticky.

Like watching somebody leave when I want them to stay. I give them a hug and a kiss on the cheek, watch them get into the car and drive down the street. My heart twists as the taillights drive away. The physical bond between us stretches and dissolves as the car gets smaller.

To the left. Around a bend. Disappear. Gone is gone.

I turn and hobble up the sidewalk, the fallen leaves are too coincidental. The chilly air a nuisance, the gray sky unwanted.

Inside the tears drip down like droplets over the outside of a boiling pot. Steam on the lid and mist in my eyes making it too hard to see what’s inside. Everything’s overflowing. Everything’s too much.

The house isn’t empty but I’d rather be by myself. Alone I turn off the stove and the pot and the water start to cool. Just a minute ago the somebody was there and now I only have a fading memory.

Okay stop. Enough with the melodrama.

There was never a stove. Nor a boiling pot.

Feelings are beautiful, magical things and experiencing them makes us whole human beings. They’re the yin to the intellect’s yan.

But they don’t run the show and allowing them to will only end up making life miserable.

Nice! Thanks for the reminder…

I don't know the whole story

Get up and brush my teeth

So back to me in my barn

I gradually lost sight of her

A backlog of taxes

Back to regular life

Not even the here and now

Whether alcoholism is an actual disease or not