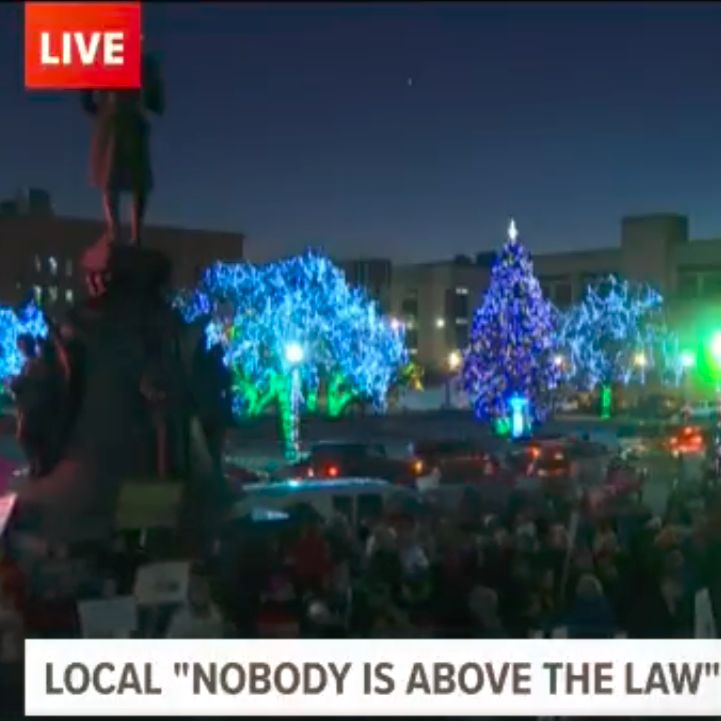 On the eve of the vote in the U.S. House of Representatives to impeach President Trump, hundreds gathered at Louisville's Metro Hall to express their outrage at the actions of the executive branch. A handful of Trump supporters showed up with bullhorns, but the mood remained festive and non-violent. Forward Radio was proud to be on the scene and to bring you this recording of the rally.
#ImpeachAndRemove
#ImpeachmentEve
#TheResistance
Comments
In Channel 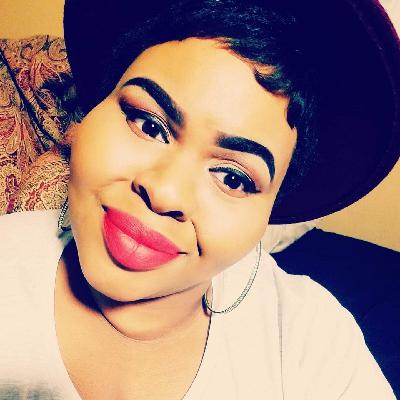