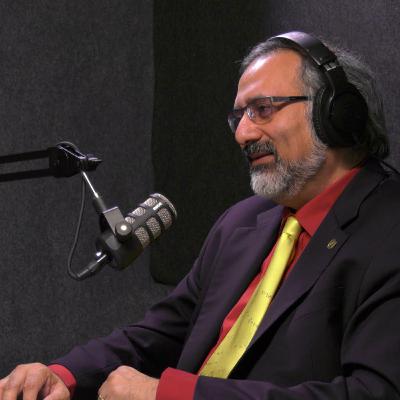 In this episode of Beyond the Expected, Michael Bernstein is talking with Stony Brook University Physics Professor, Abhay Deshpande, who, in addition to his role as the Director of the Center for Frontiers in Nuclear Science at Stony Brook University, has a joint appointment at Brookhaven National Laboratory, where he is Director of EIC Science. Professor Deshpande works in experimental nuclear physics, and his current research includes various exploratory and precision studies in QCD using polarized proton-proton, proton-nucleus and nucleus-nucleus beams of the Relativistic Heavy Ion Collider (RHIC) at Brookhaven National Laboratory on Long Island. He also does research with high intensity polarized electron beams of the recently upgraded Continuous Electron Beam Accelerator Facility (CEBAF) at the Thomas Jefferson National Laboratory in Newport News, Virginia. He was one of the original proposers of and has been involved deeply in the development of the science and promotion of the Electron Ion Collider, a $1.6 billion-dollar Department of Energy development project -- the first of its kind in the world -- that was awarded in January 2020 to Brookhaven National Lab. He’s been focused on this area of science for more than 20 years, and now, with the certainty that this new facility will come to fruition, he will actually see his dream come to fruition. We can be assured that scientists around the world will have an opportunity to explore new frontiers that have never been explored before using the BNL’s Electron Ion Collider.

Special thanks to the Stony Brook University School of Journalism for use of its podcast studio. 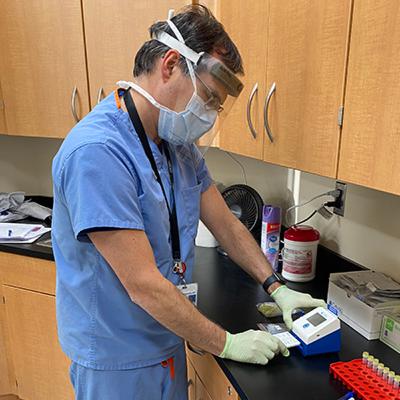 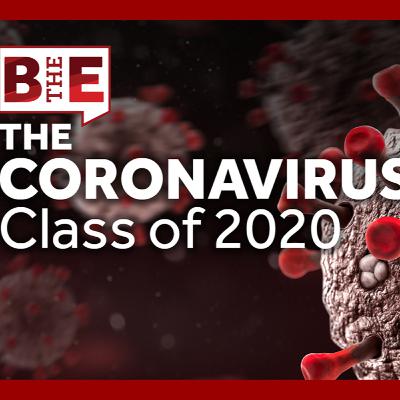 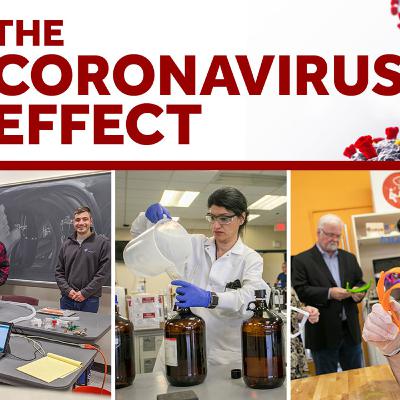 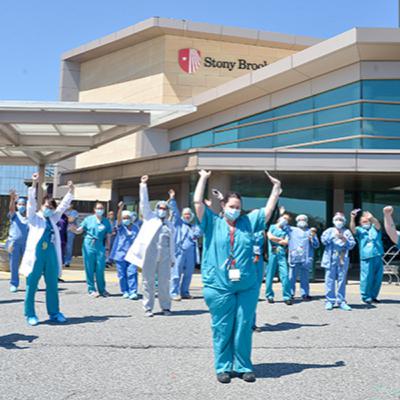 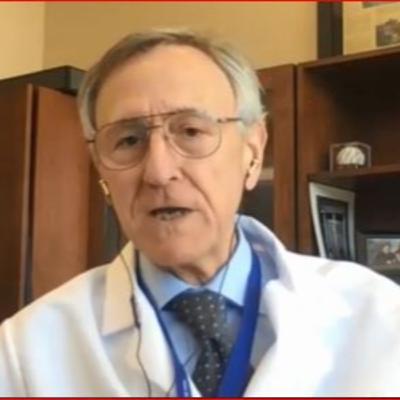 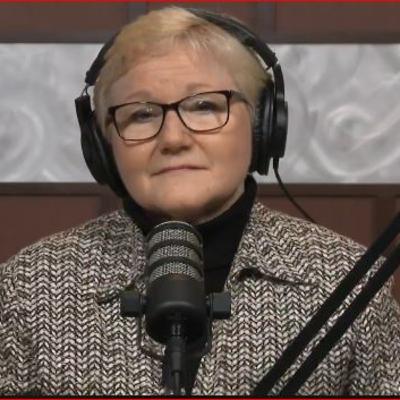 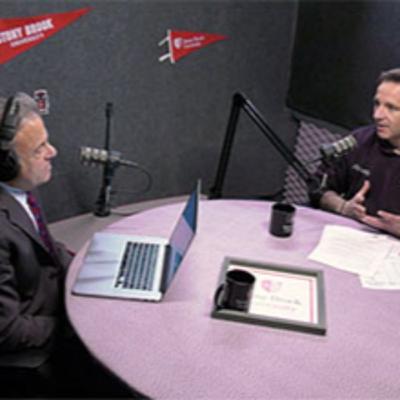 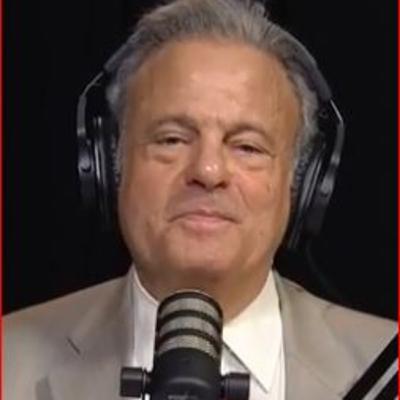 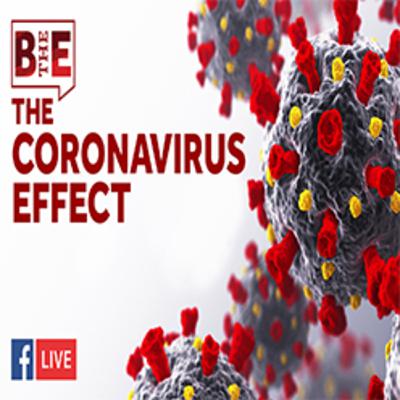 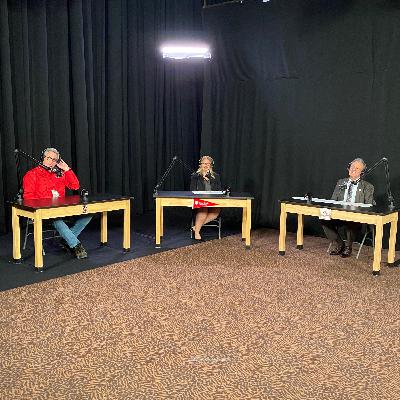 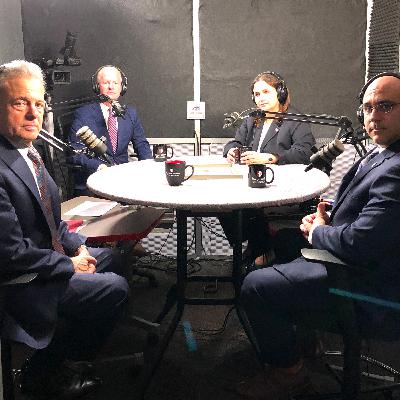 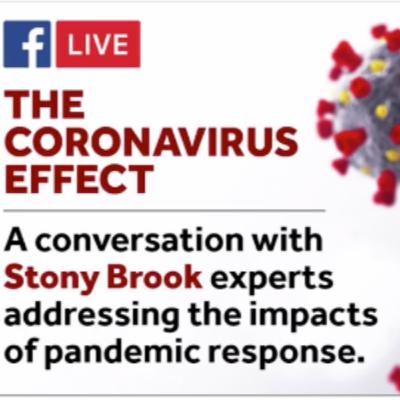 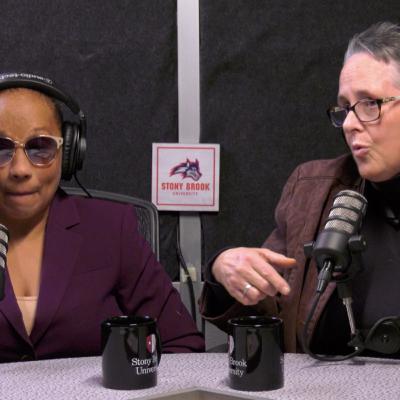 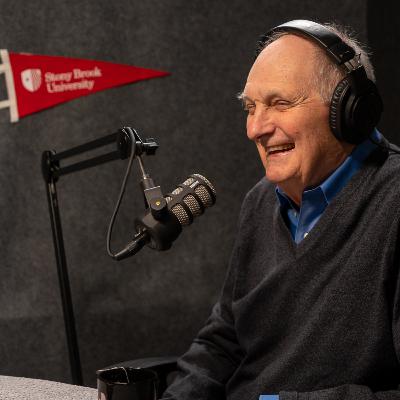 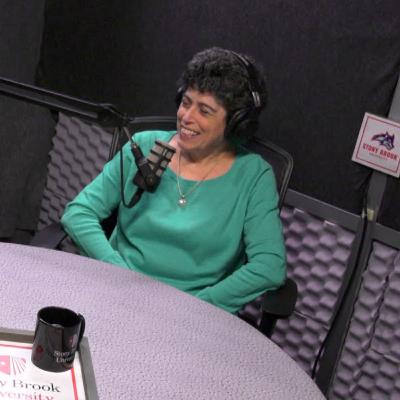 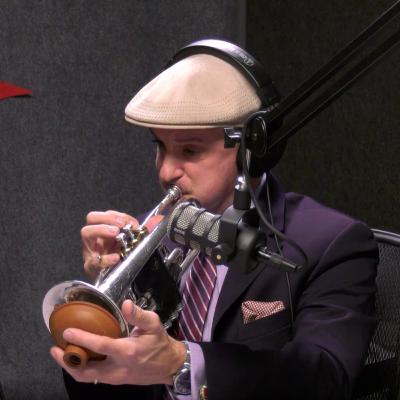