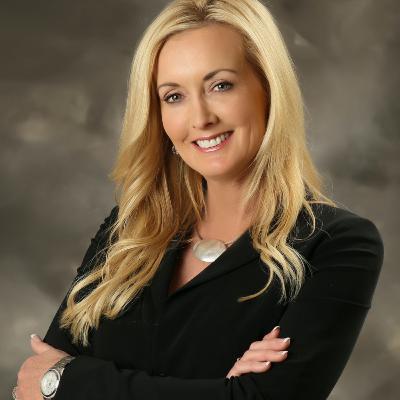 Carey Gillam is my guest on this episode of Inside Ideas.

Carey is a veteran journalist, researcher, and writer with more than twenty-five years of experience in the news industry covering corporate America. Her 2017 book about pesticide dangers, Whitewash: The Story of a Weed Killer, Cancer and the Corruption of Science, won the 2018 Rachel Carson Book Award from the Society of Environmental Journalists and has become a part of the curriculum in several university environmental health programs.

As a former senior correspondent for Reuters’ international news service, Gillam specializes in finding the story behind the spin—uncovering both the risks and rewards of the evolving new age of agriculture. Gillam’s areas of experience include biotech crop technology, agrichemicals and pesticide product development, and the environmental impacts of American food production.

Gillam’s reporting and writing have led her to become recognized as an international expert on corporate control of agriculture and the health and environmental impacts of a pesticide-dependent food system. She was asked to testify before the European Parliament in 2017 about her findings and was an invited speaker at the World Forum for Democracy in Strasbourg, France, in 2019. She also has been a featured speaker at events throughout North America, Australia, The Netherlands, Brussels, and France.

Gillam left Reuters in late 2015, becoming a research director for the non-profit organization U.S. Right to Know, an investigative group focused on exposing corporate wrongdoing and government failures that threaten the integrity of our food system, our environment, and our health. She also writes for The Guardian.

Gillam resides in Overland Park, Kansas, with her husband and three children. 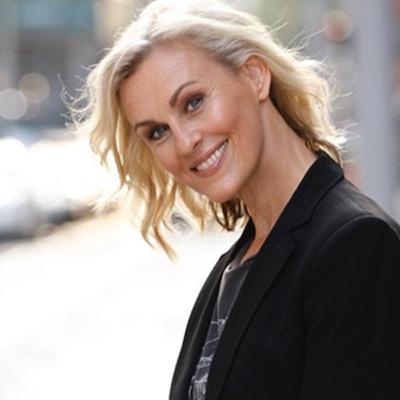 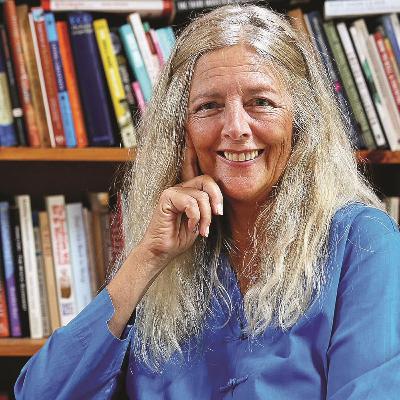 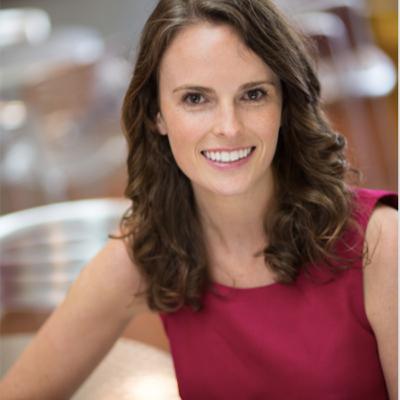 Changing the landscape of alternative proteins with Emily Hennessee 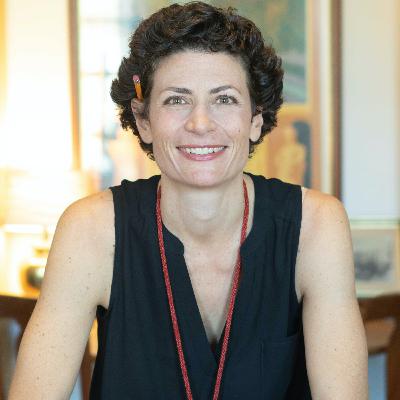 How to have stuff without breaking the planet, with Sandra Goldmark 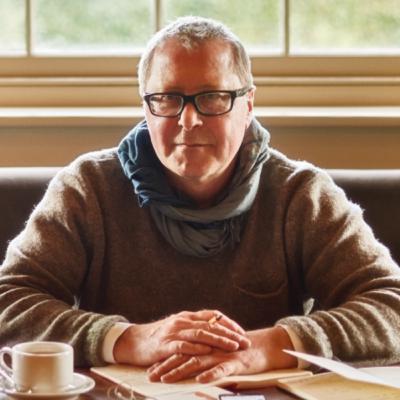 How to make and lead a business the world needs, with Alan Moore 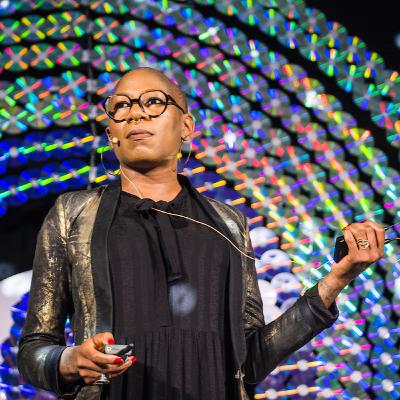 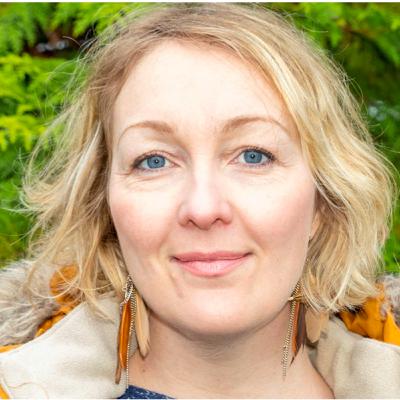 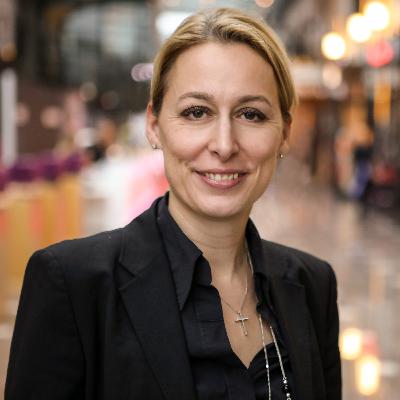 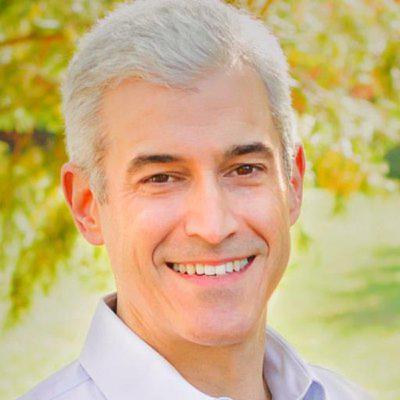 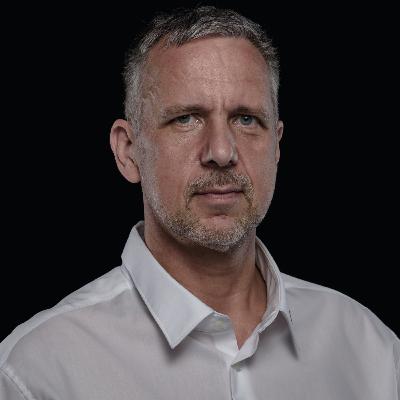 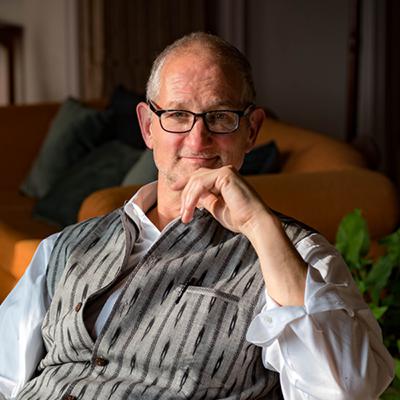 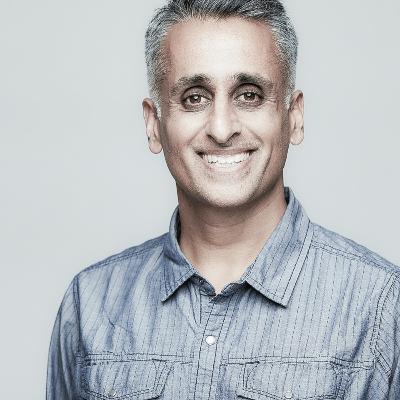 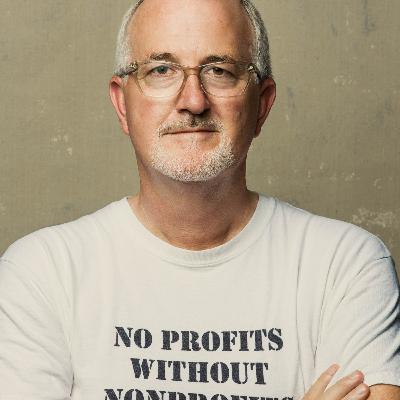 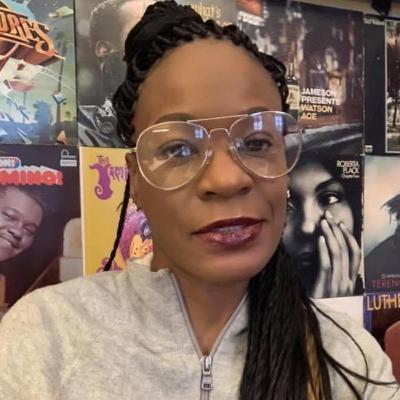 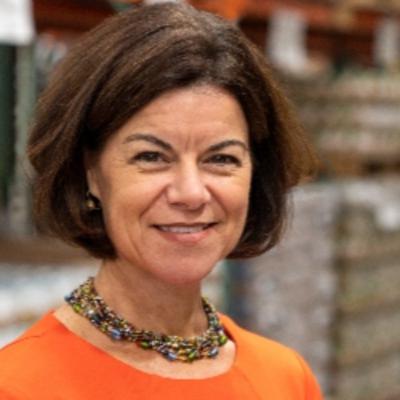 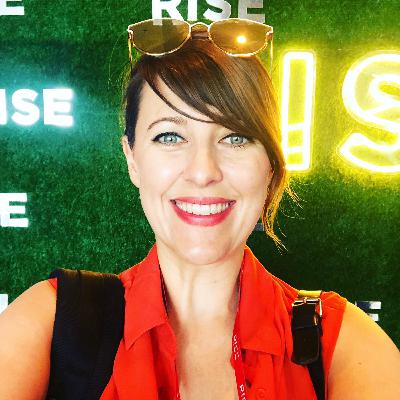 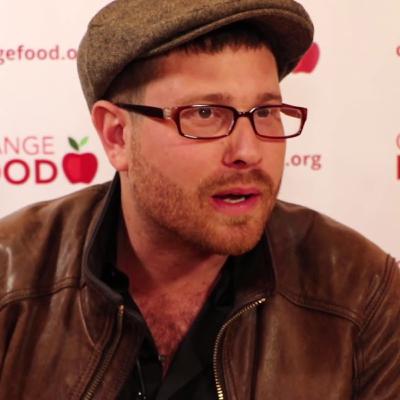 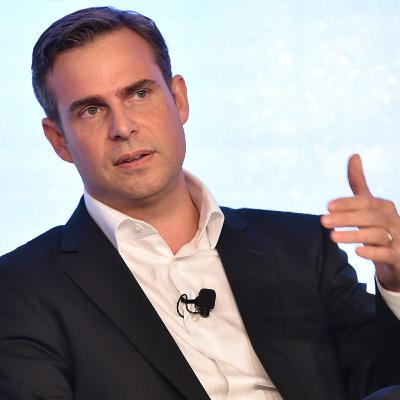 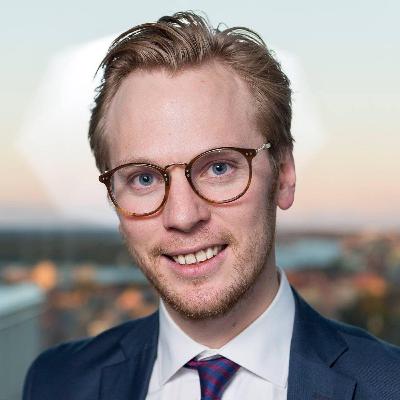 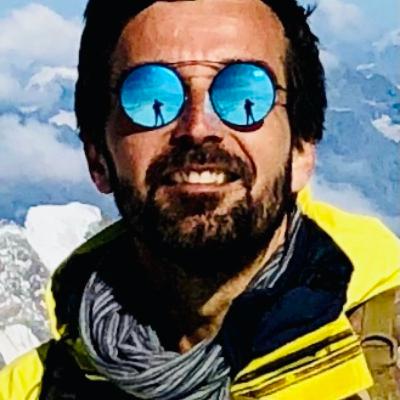