DiscoverNot As Crazy As You Think PodcastIn the Wake of Uvalde: Stopping Gun Violence Is Not a Mental Health Issue But a Moral One (S4, E2) 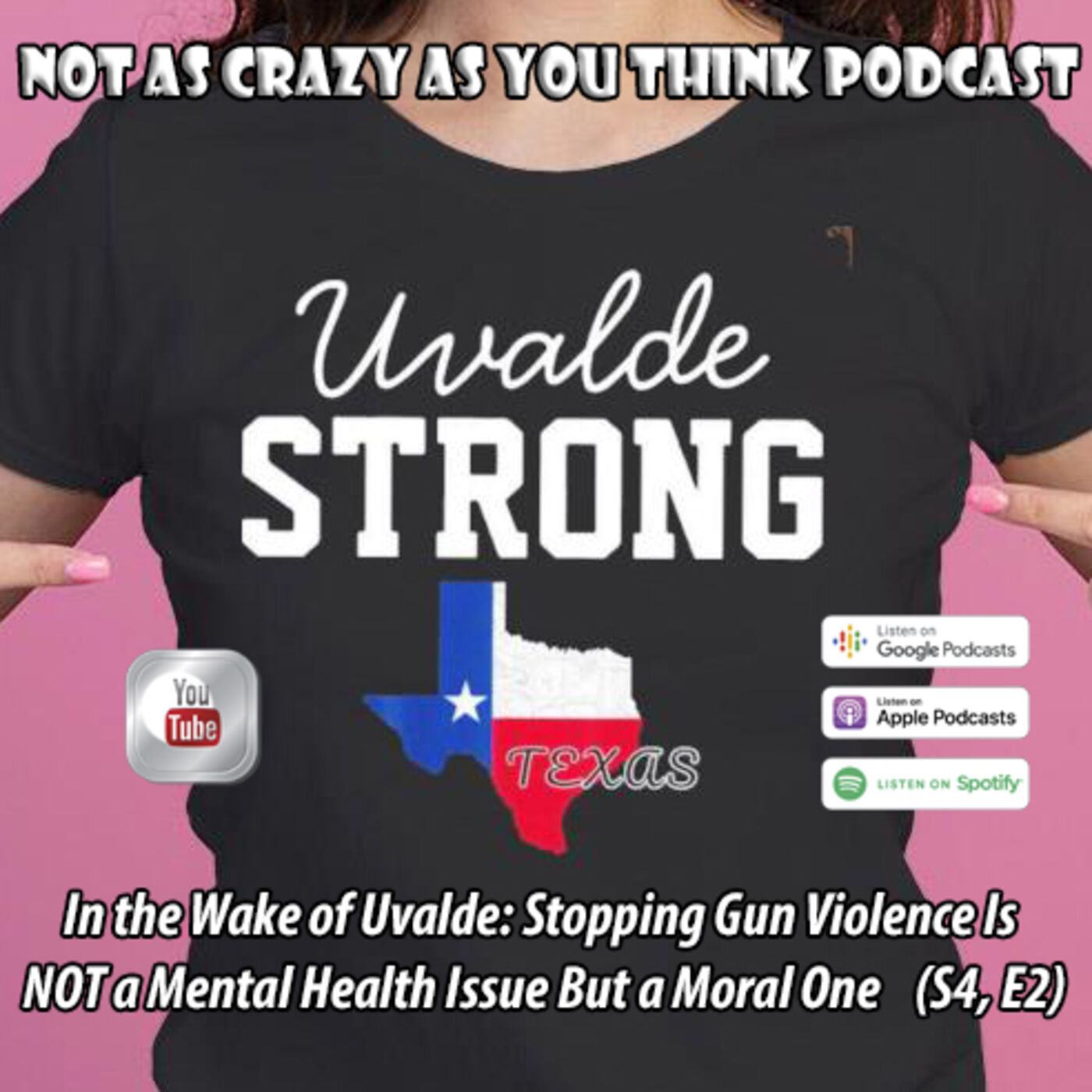 In the episode, "In the Wake of Uvalde: Stopping Gun Violence Is Not a Mental Health Issue But a Moral One (S4, E2)" I review the mass gun shooting incident in Uvalde, Texas that occurred on May 24, 2022 and tackle the question: is more gun control needed or mental health reform? While mental health reform is always needed, when Republican lawmakers state it's a mental health issue, they are speaking of punishment before a crime to those already getting help over dealing with the core problem: looking at not why the shooter did it, but how.

Instead of stigmatizing the mentally ill, looking at the facts at how easy access to guns in our nation has contributed to  gun violence in America is key in creating a solution to the problem, if that's what we care about as a nation. When 80-89% of the American population, including gun-owners, agree that common sense laws can make a difference, by kowtowing to the NRA, people in Washington are not representing the majority of Americans where safety is concerned. Compiled research suggests that our assumptions that it's all about mental illness are grossly inaccurate and that violence is not always predictable. But what is predictable is that the more guns that are available with easy access, the more likelihood a person can make a deadly mistake reacting to an emotionally-charged rage with a destructive weapon. 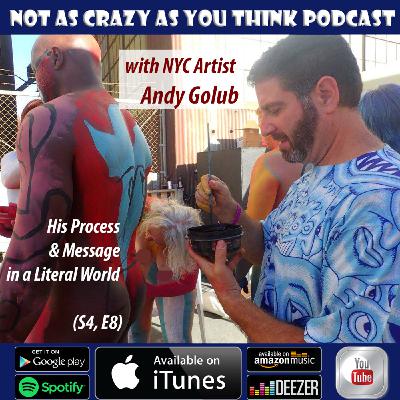 The Provocative Vision of Artist Andy Golub: His Process and Message in a Literal World (S4, E8) 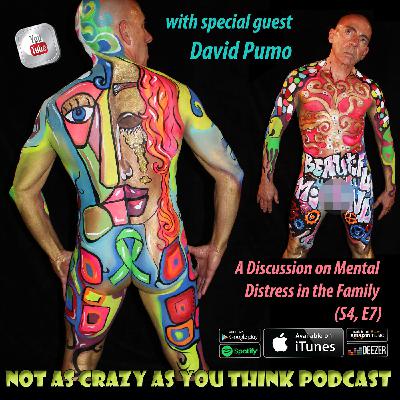 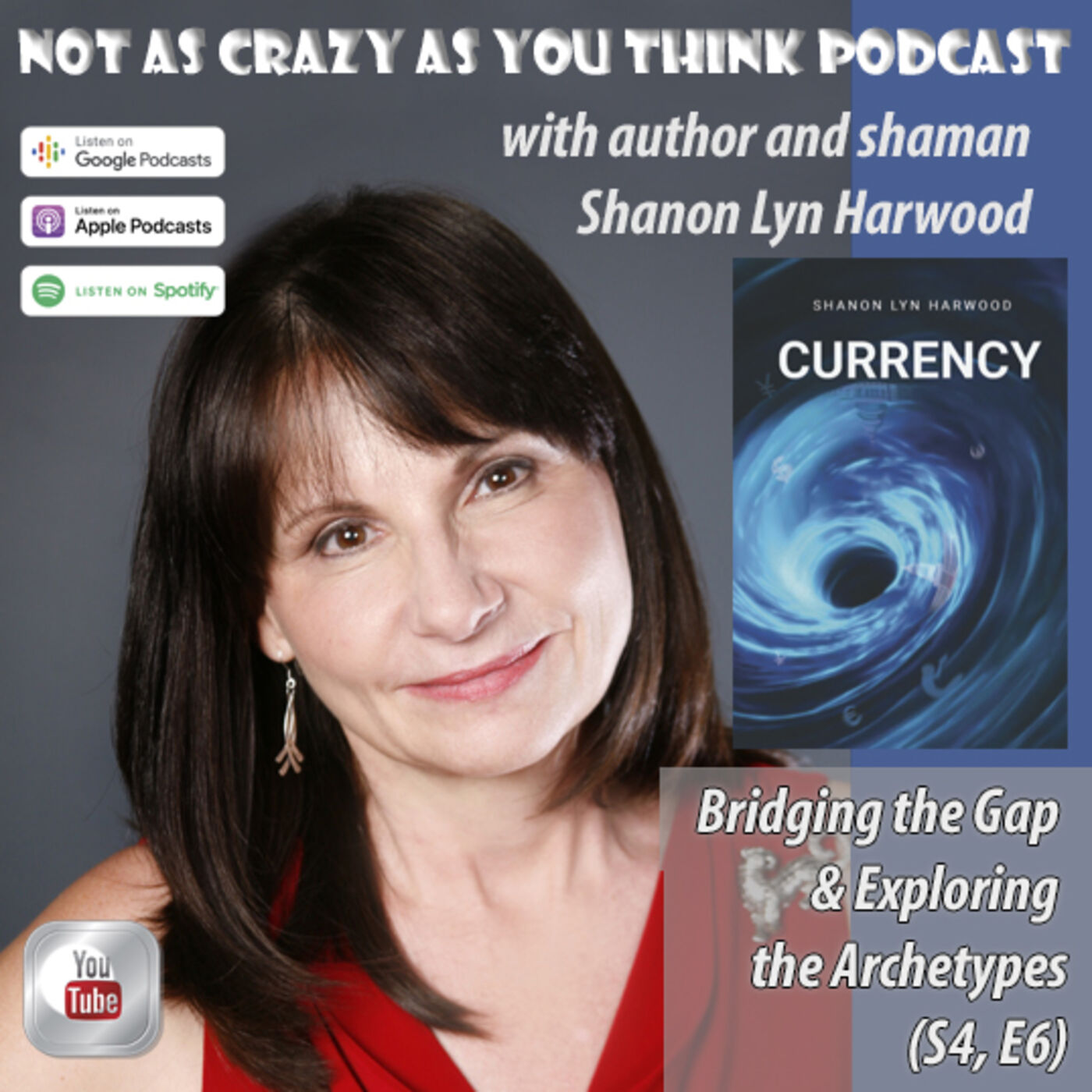 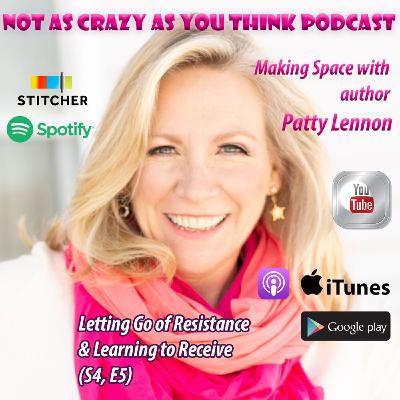 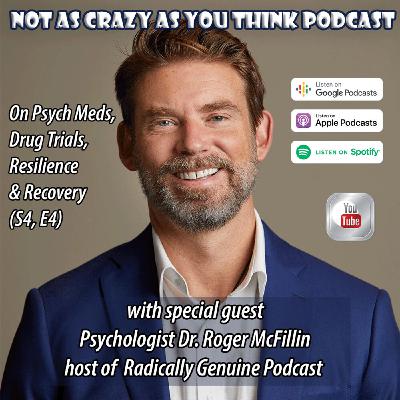 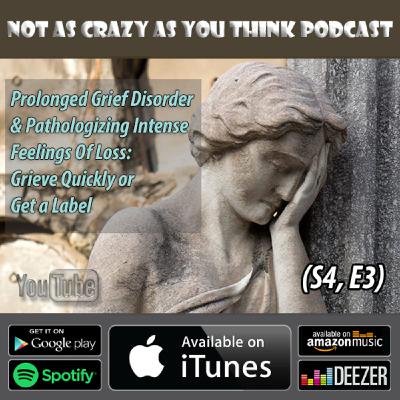 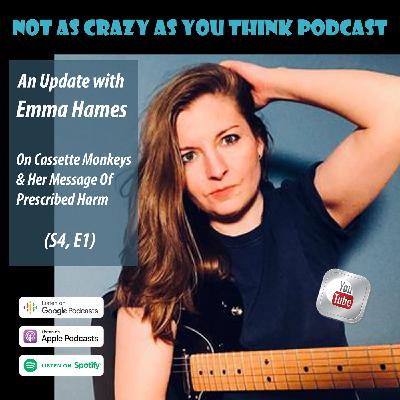 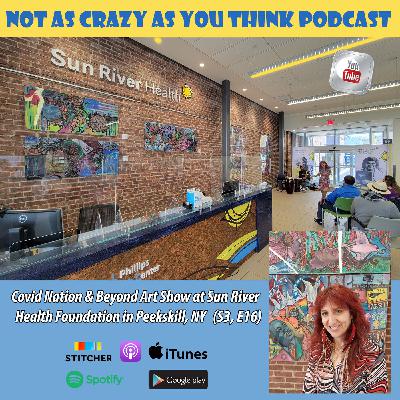 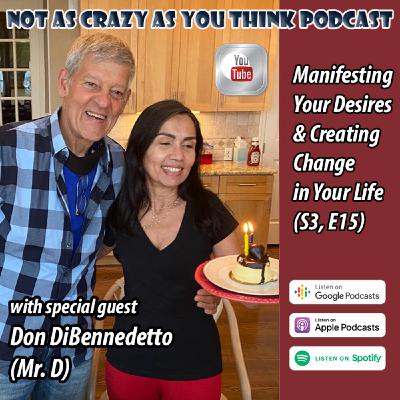 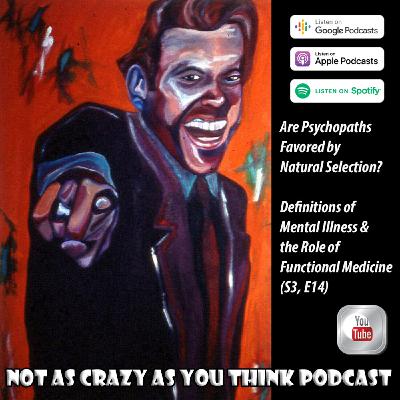 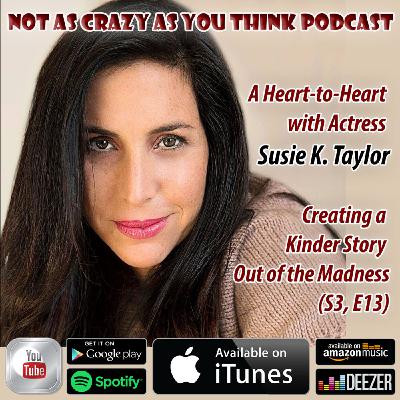 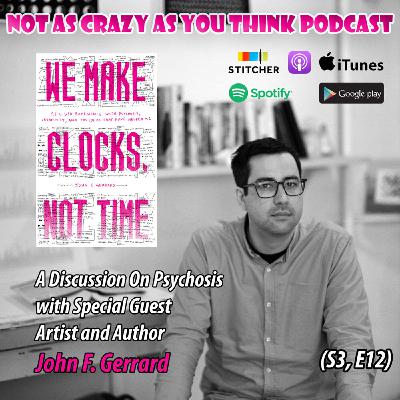 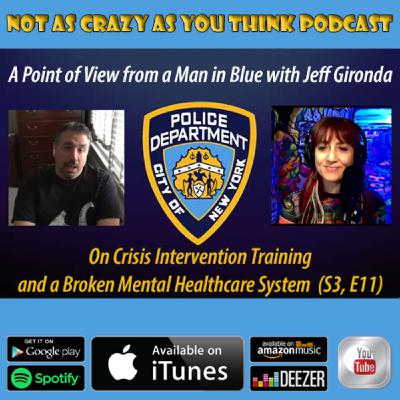 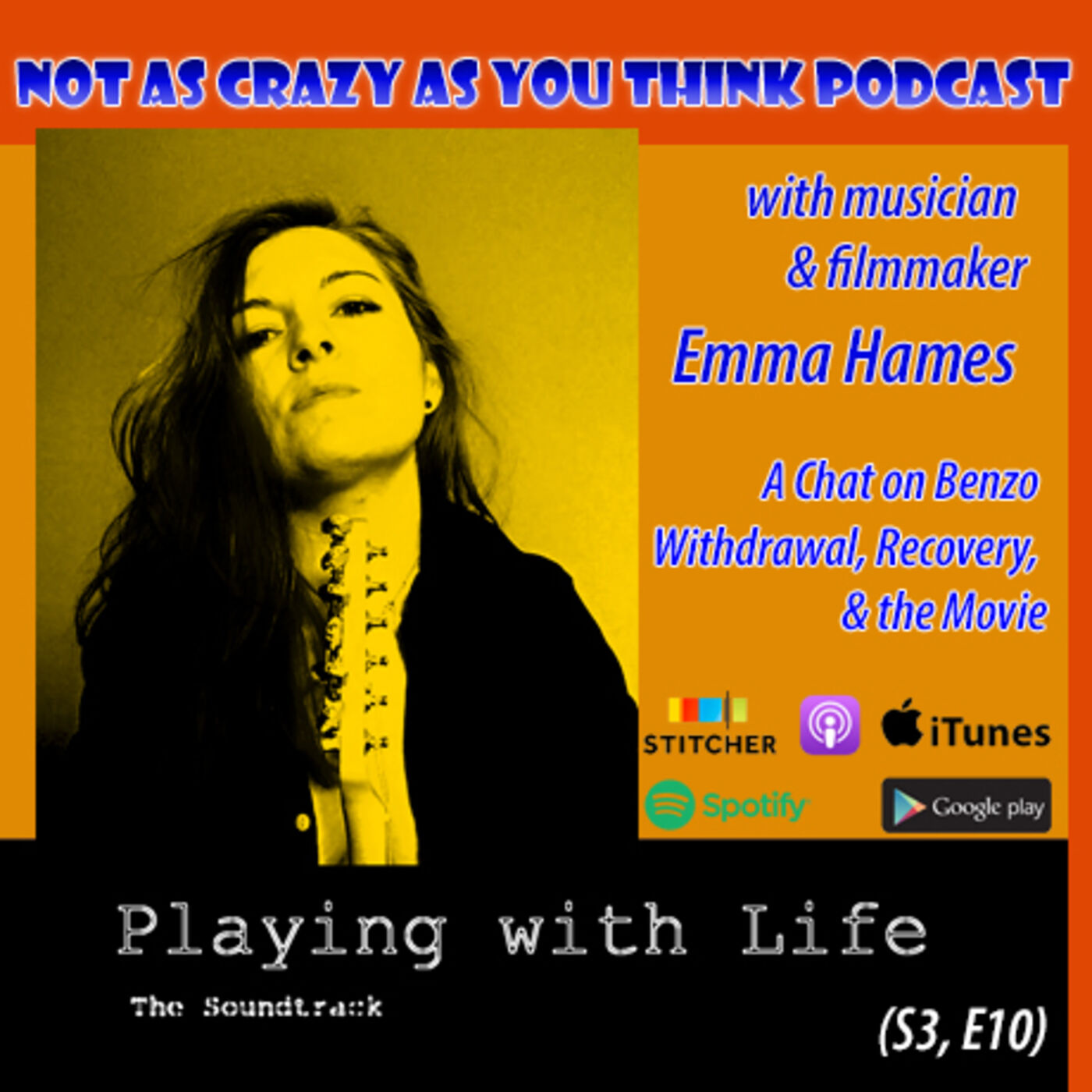 A Chat with Emma Hames on Benzo Withdrawal and Recovery in the Film, "Playing with Life: The Soundtrack" (S3, E10) 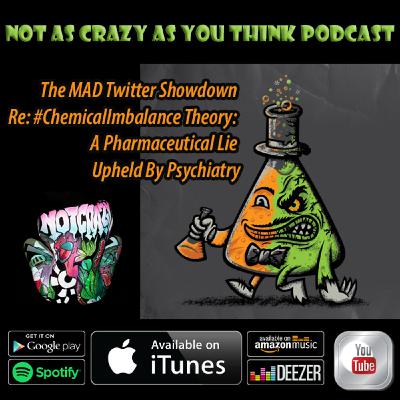 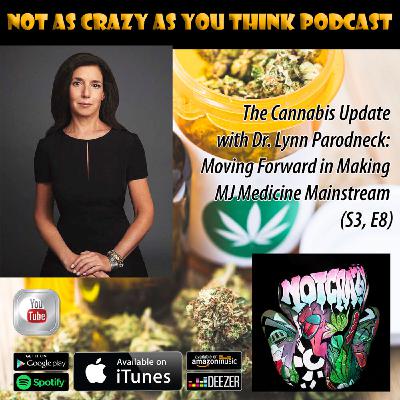 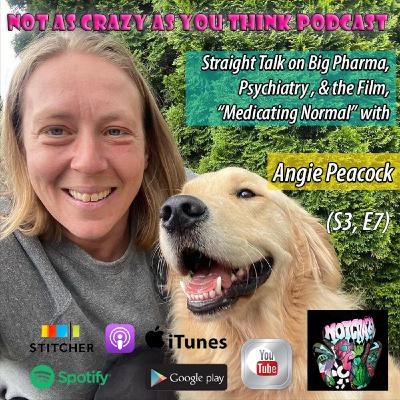 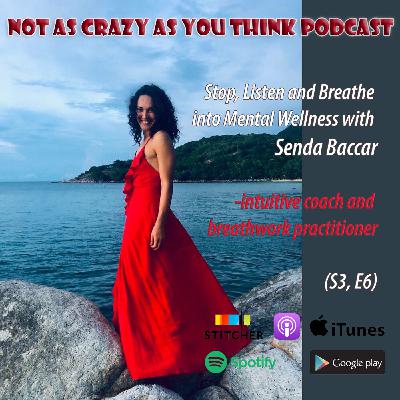 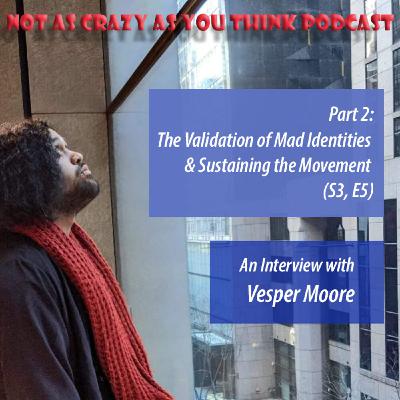