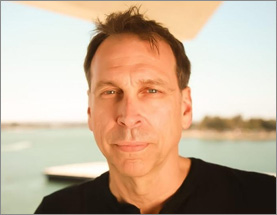 Author, screenwriter, and storyteller Edward Savio joins the show to discuss his works and the perspectives that inspired them.

In this episode, you’ll discover:

“You have to have a kind of determination and a belief that is almost beyond reality,” says Savio, commenting on how he dealt with everyone in his life who, at one point in time, told him he needed a “real” job and shouldn’t pursue a career as a writer.

He shares with listeners the sources of motivation that have led him to become the great writer he is today, and provides insight into some of his main characters. He also discusses some practical differences between the considerations that must be made while writing a novel versus a screenplay, how he’s been able to write a series about time travel without there actually being any time travel involved, human adaptation and evolution, how and why the future will "reveal us to be ignorant," and so much more.

Tune in for a compelling and unique conversation with a brilliant mind and some new ideas for good reading.

The first two installments in Savio's Battle For Forever action adventure sci-fi series were just #1 and #9 Best Sellers with Wil Wheaton narrating the audiobooks. Those two titles are ALEXANDER X and ANCIENT AMONG US.

Edward is working on Volume 3 of BFF now, LEAGUE OF AULD, and the goal is to have another Wil Wheaton narration dropped before the end of this year.

Get yourself ready for Volume 3, and get access to a free novella in the BFF universe when signing up at www.battleforforever.com 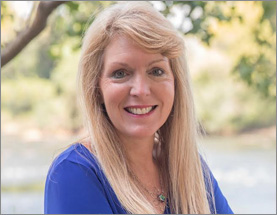 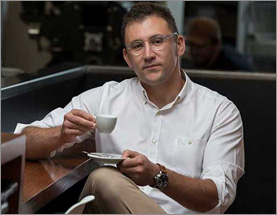 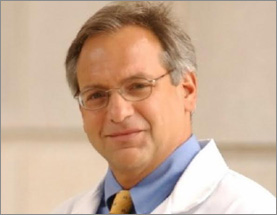 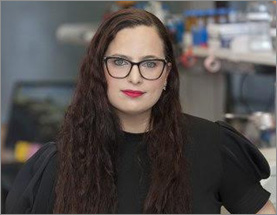 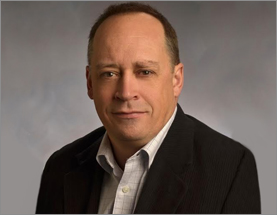 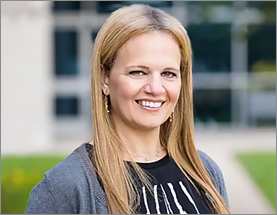 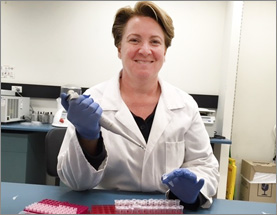 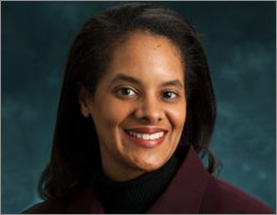 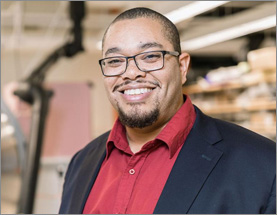 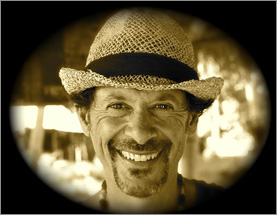 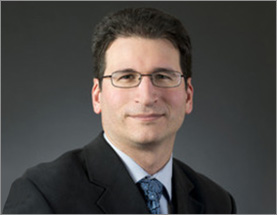 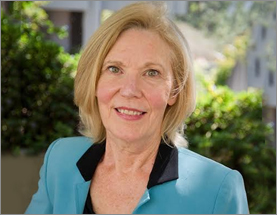 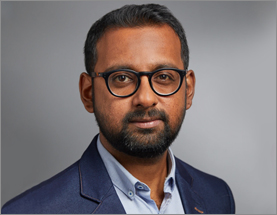 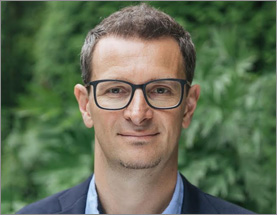 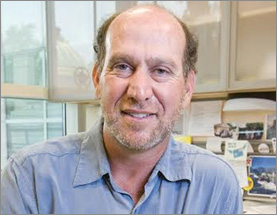 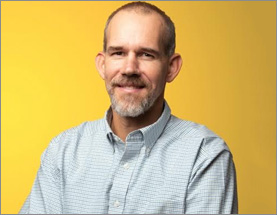 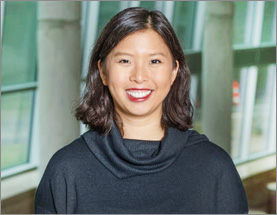 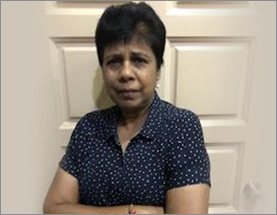 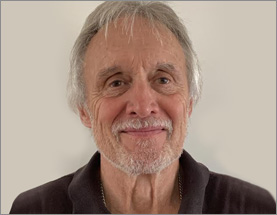