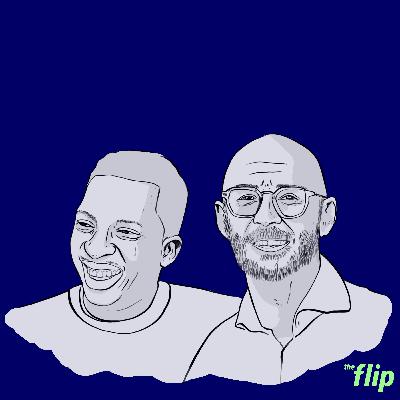 On October 15, 2020, Paystack and Stripe announced the acquisition of the former by the latter, in a deal reported to be worth over $200 million. This marks Stripe's largest acquisition to date and is an incredibly meaningful exit for the African tech ecosystem. To unpack the deal, we spoke to Shola Akinlade, Paystack's Co-founder and CEO, and Matt Henderson, Stripe's Business Lead for Europe, the Middle East, and Africa.

3:43 - We start our story of the Stripe acquisition of Paystack in the Winter of 2016. Paystack becomes the first Nigerian startup to participate in Y Combinator, where Shola is introduced to Stripe Co-founder and CEO Patrick Collison. Stripe leads Paystack's Series A.
6:02 - As both companies - and their relationship with each other - grew, the idea of an acquisition arose naturally.
8:10 - Why is Stripe interested in Paystack, and Africa as a region?
10:38 - What does the future for Paystack look like now that it has joined Stripe?
13:40 - We explore the growth opportunity for Paystack's merchants, as it expands its geographic coverage.
15:55 - On Paystack's customer intimacy and product roadmap.
19:44 - As always, a reflective conversation between Justin Norman and Sayo Folawiyo on this episode’s topic. 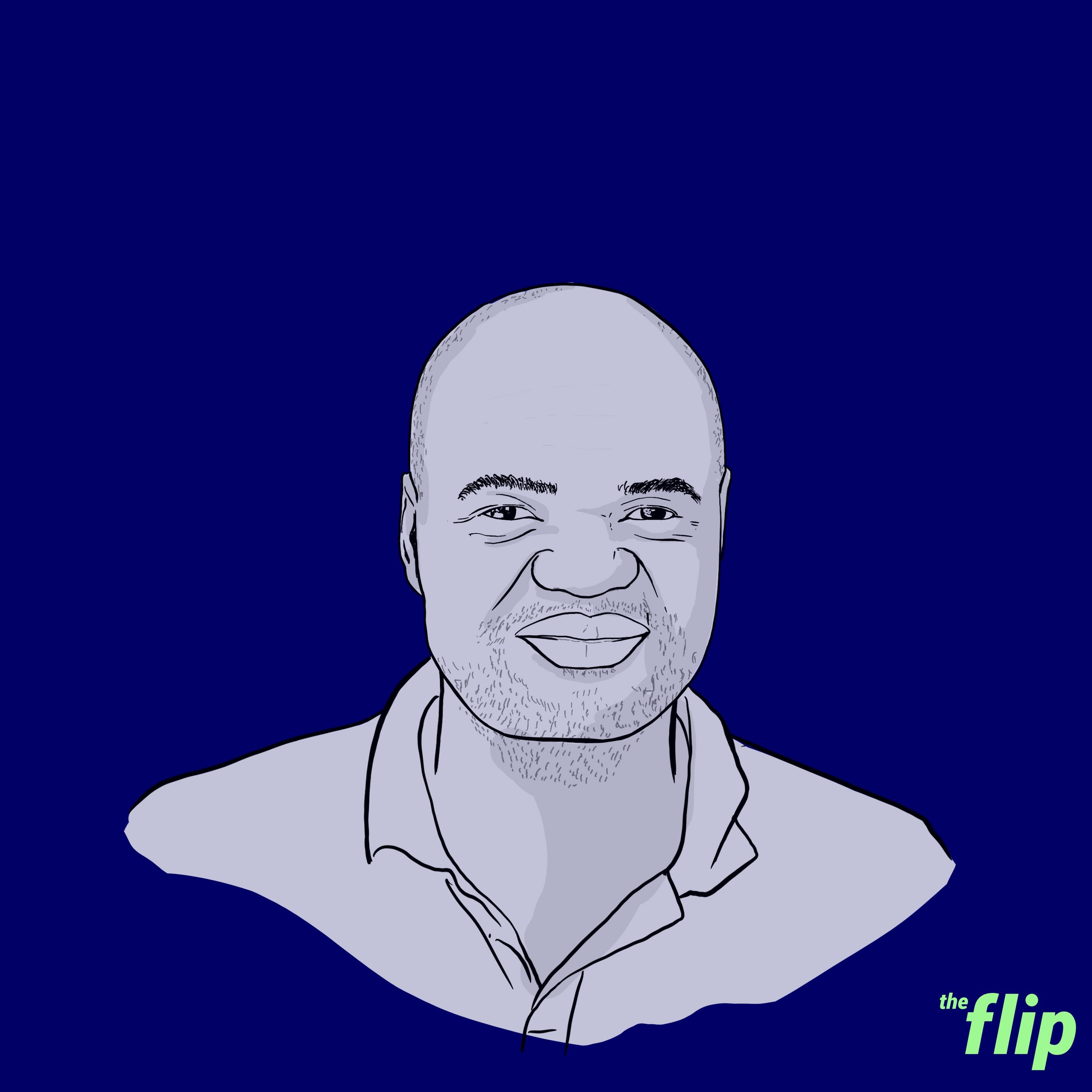 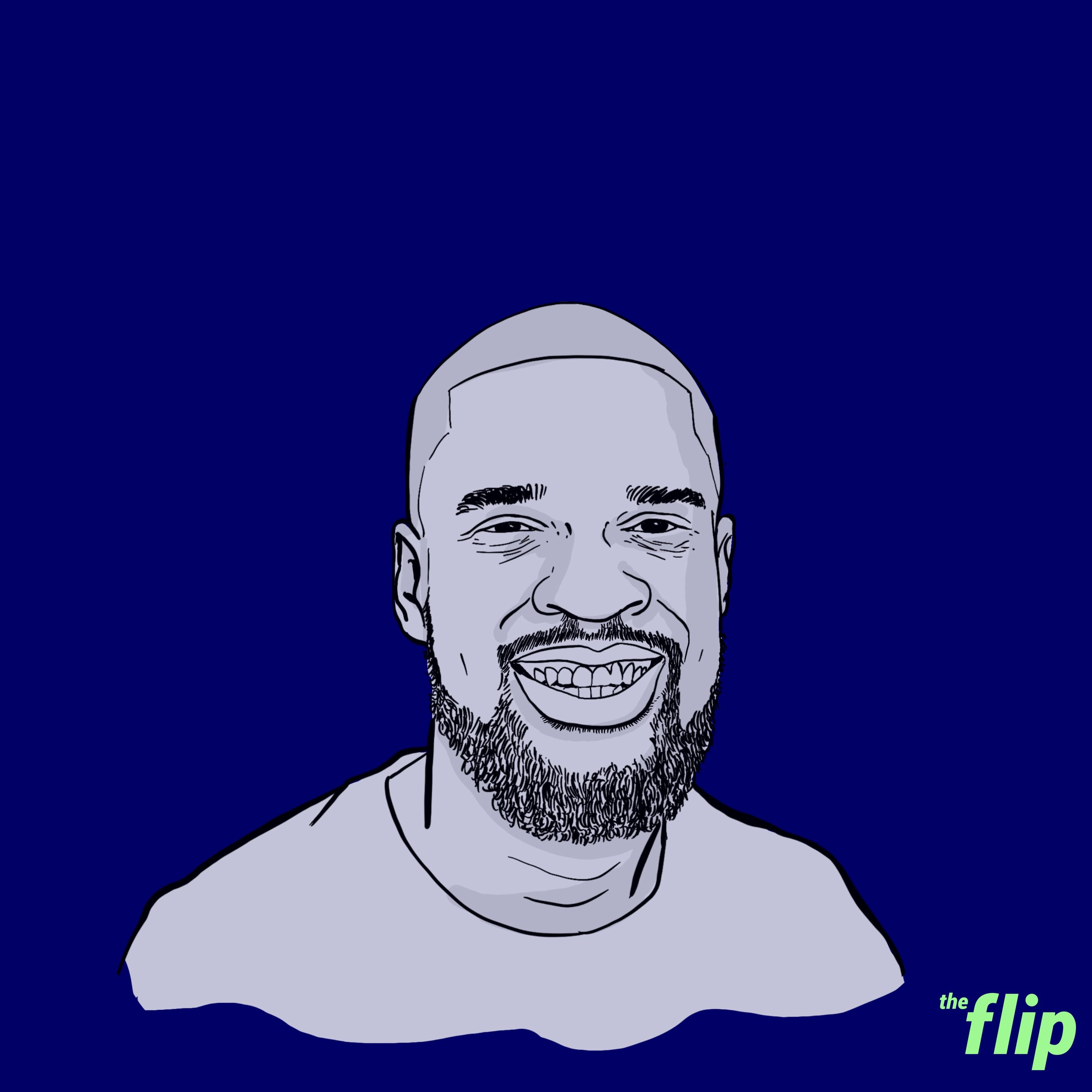 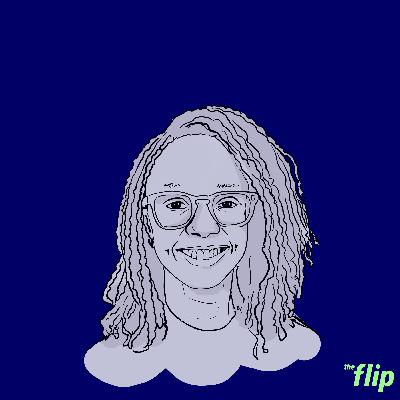 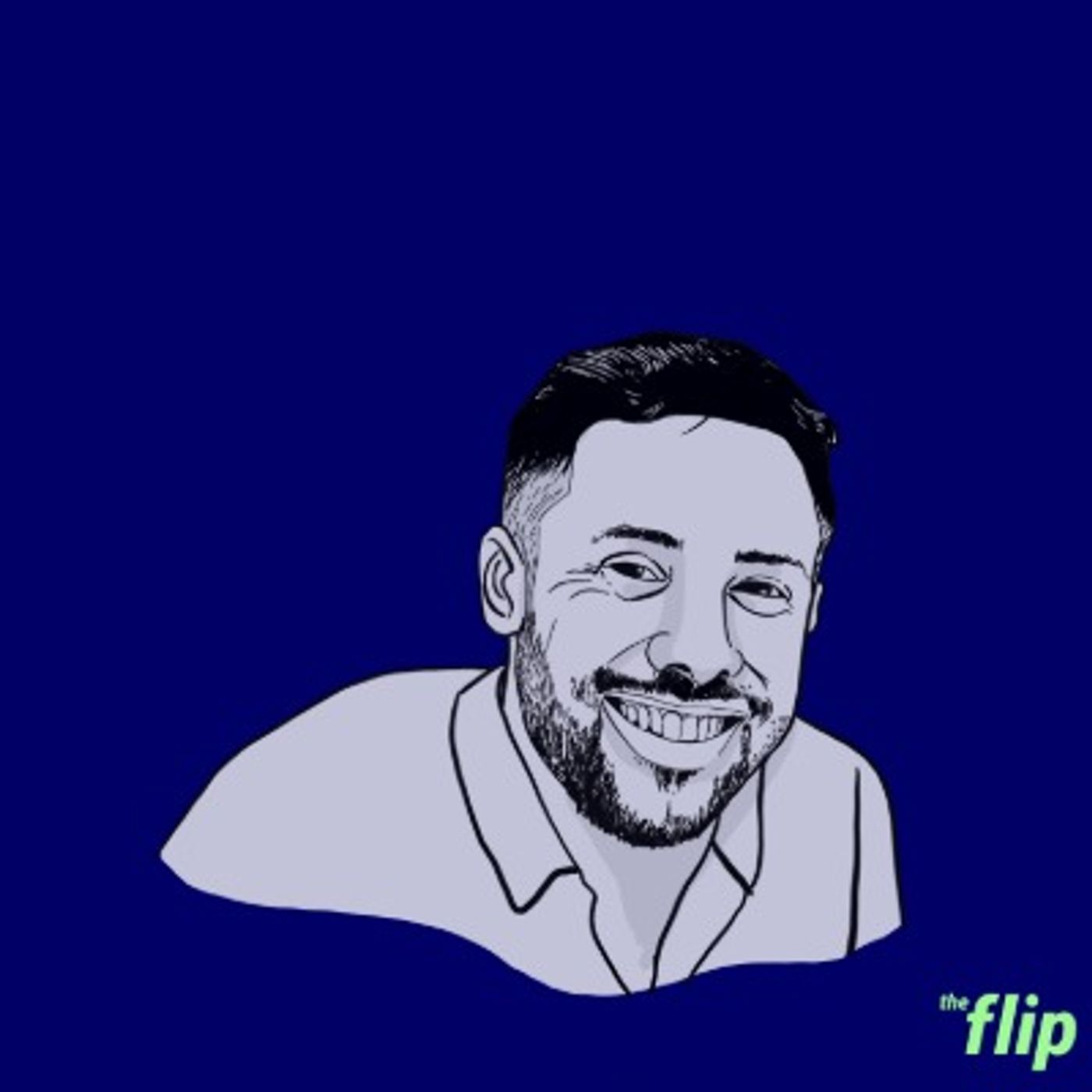 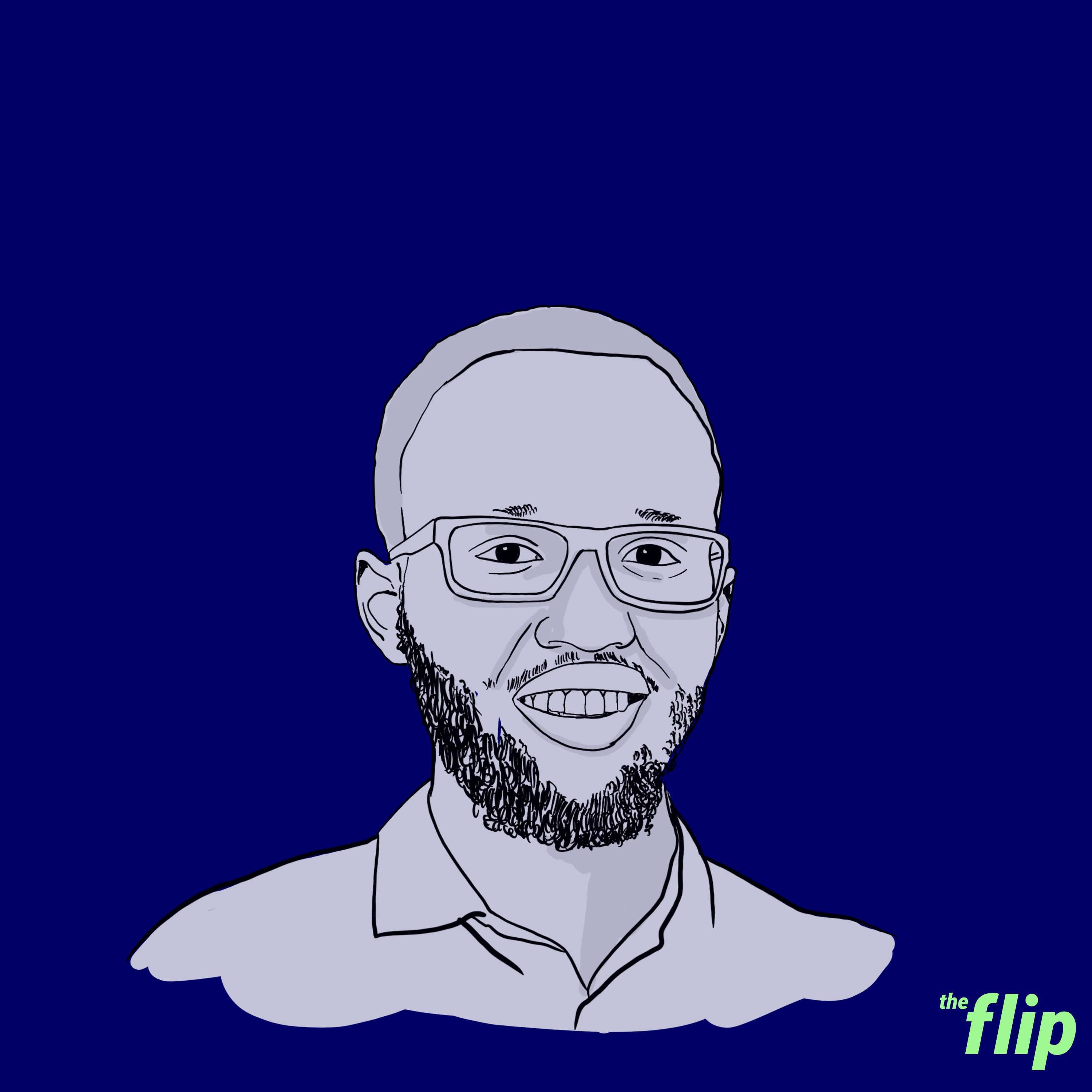 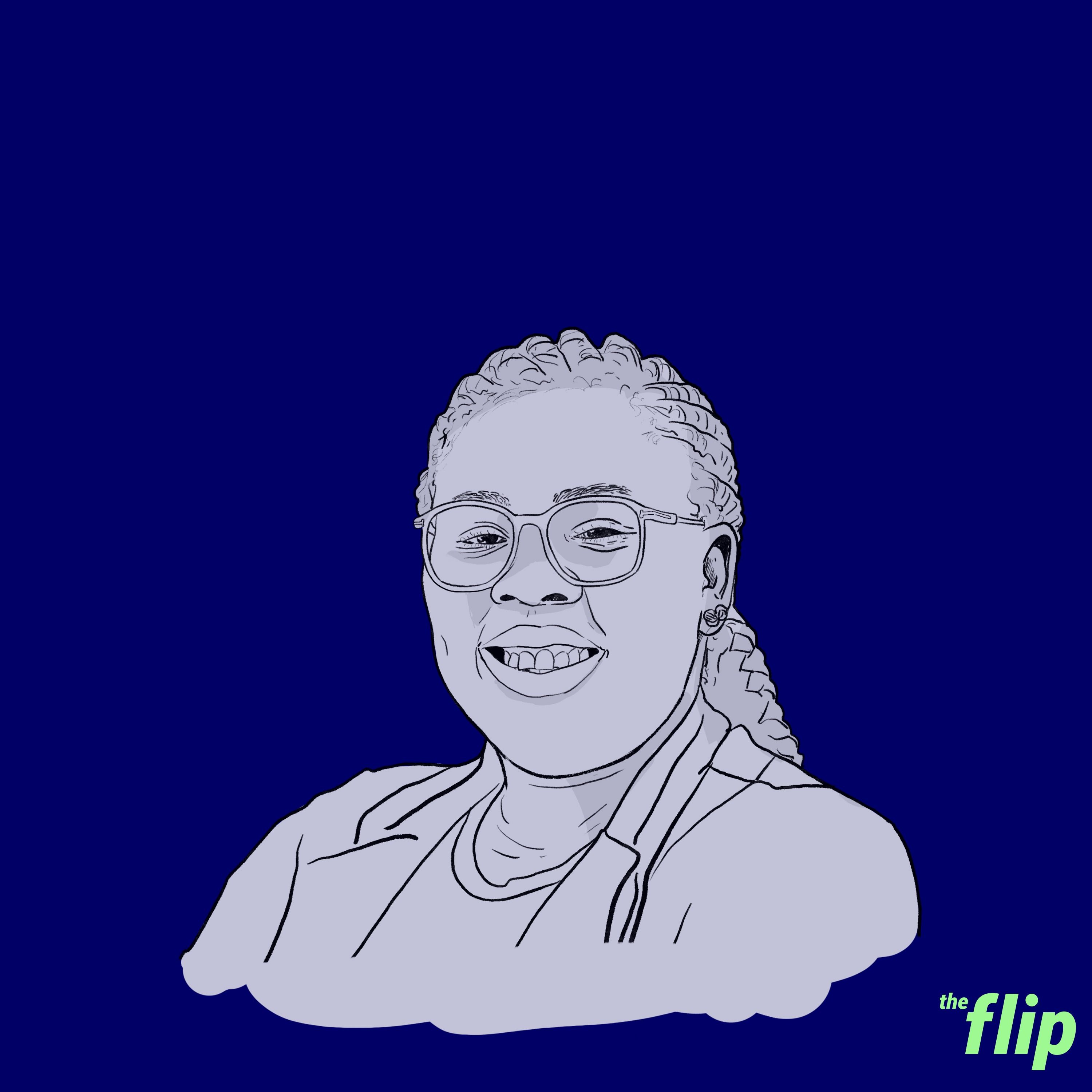 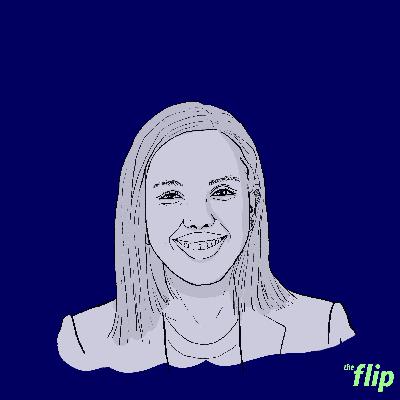 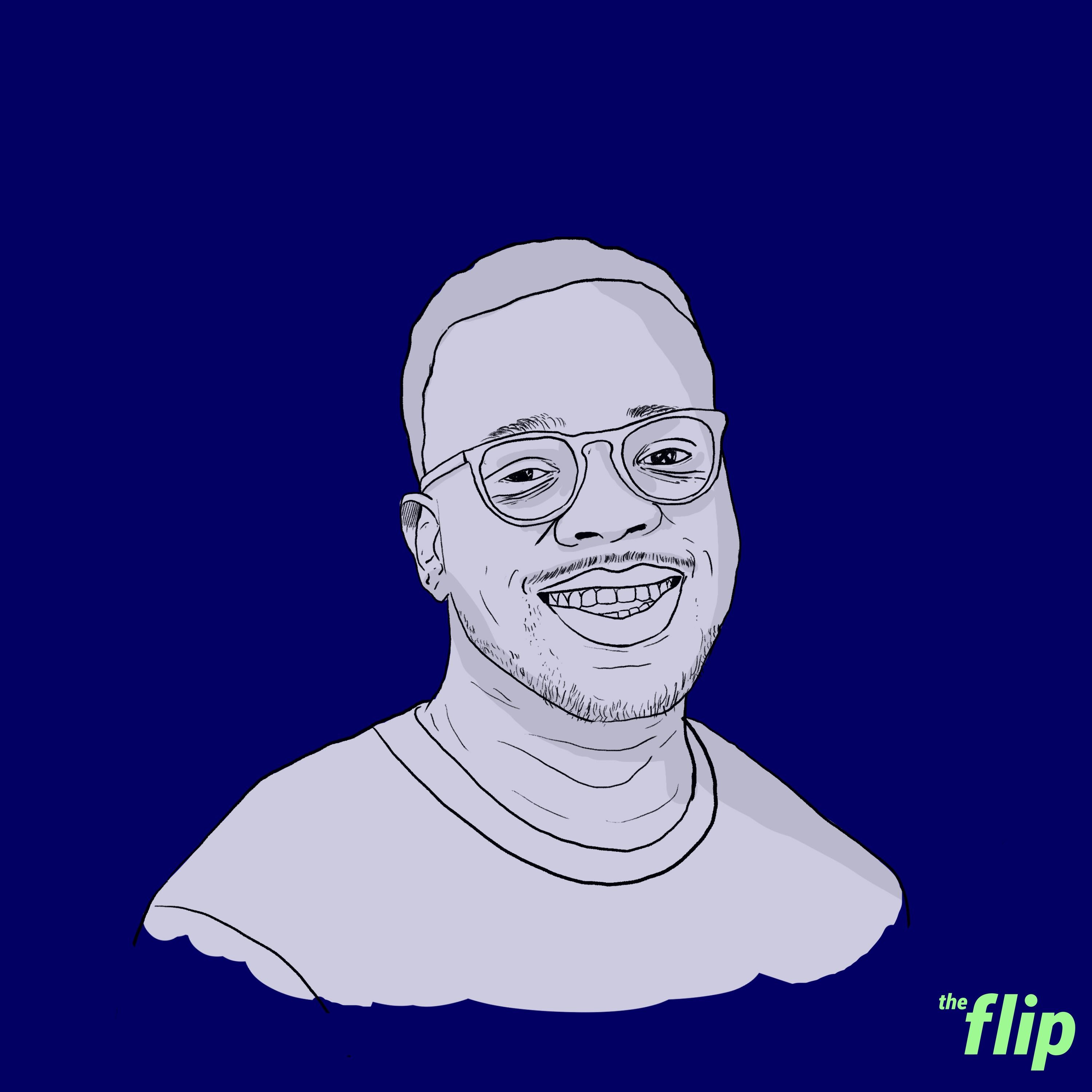 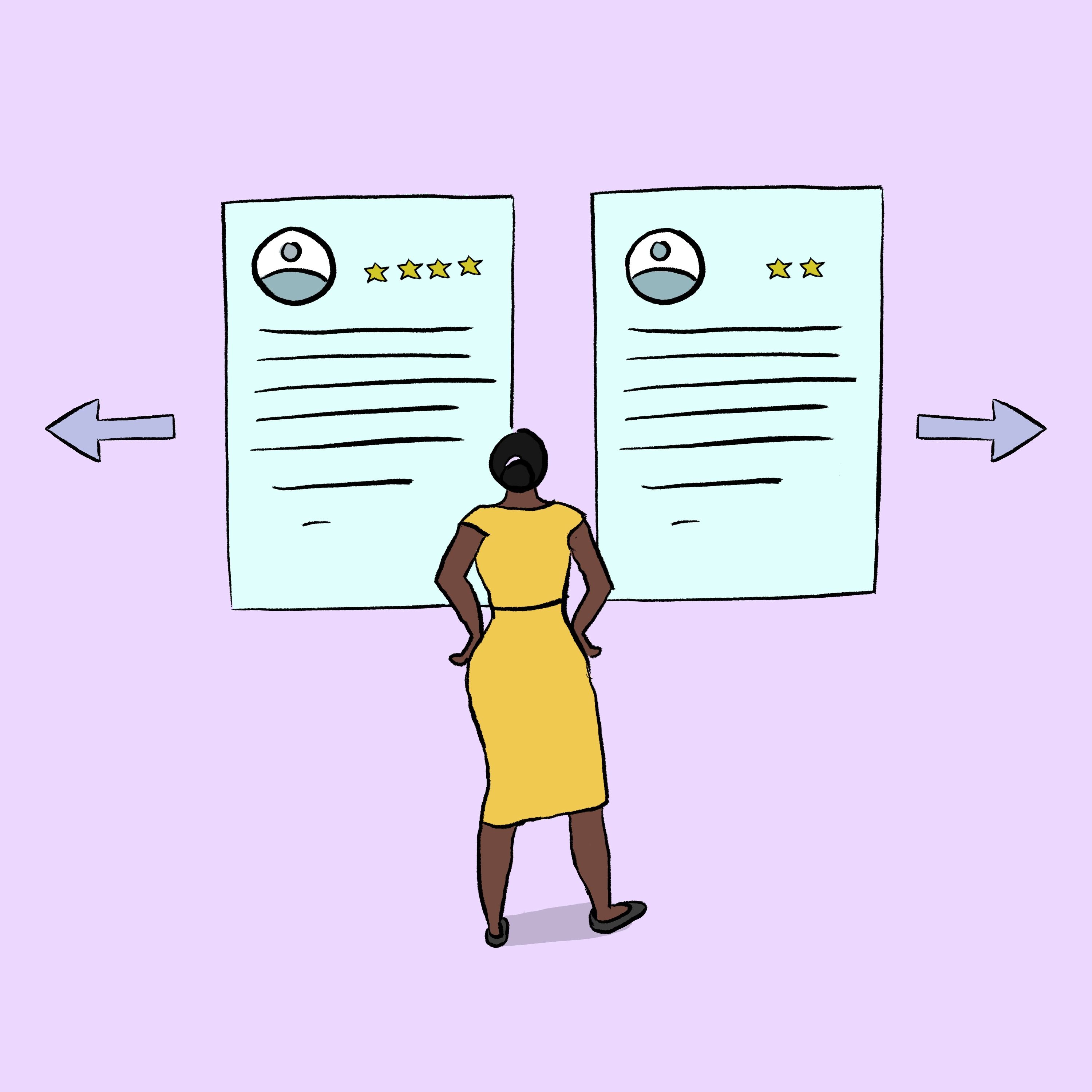 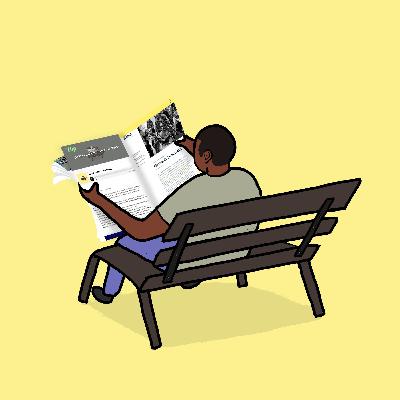 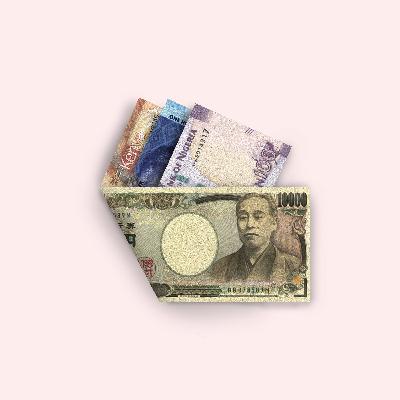 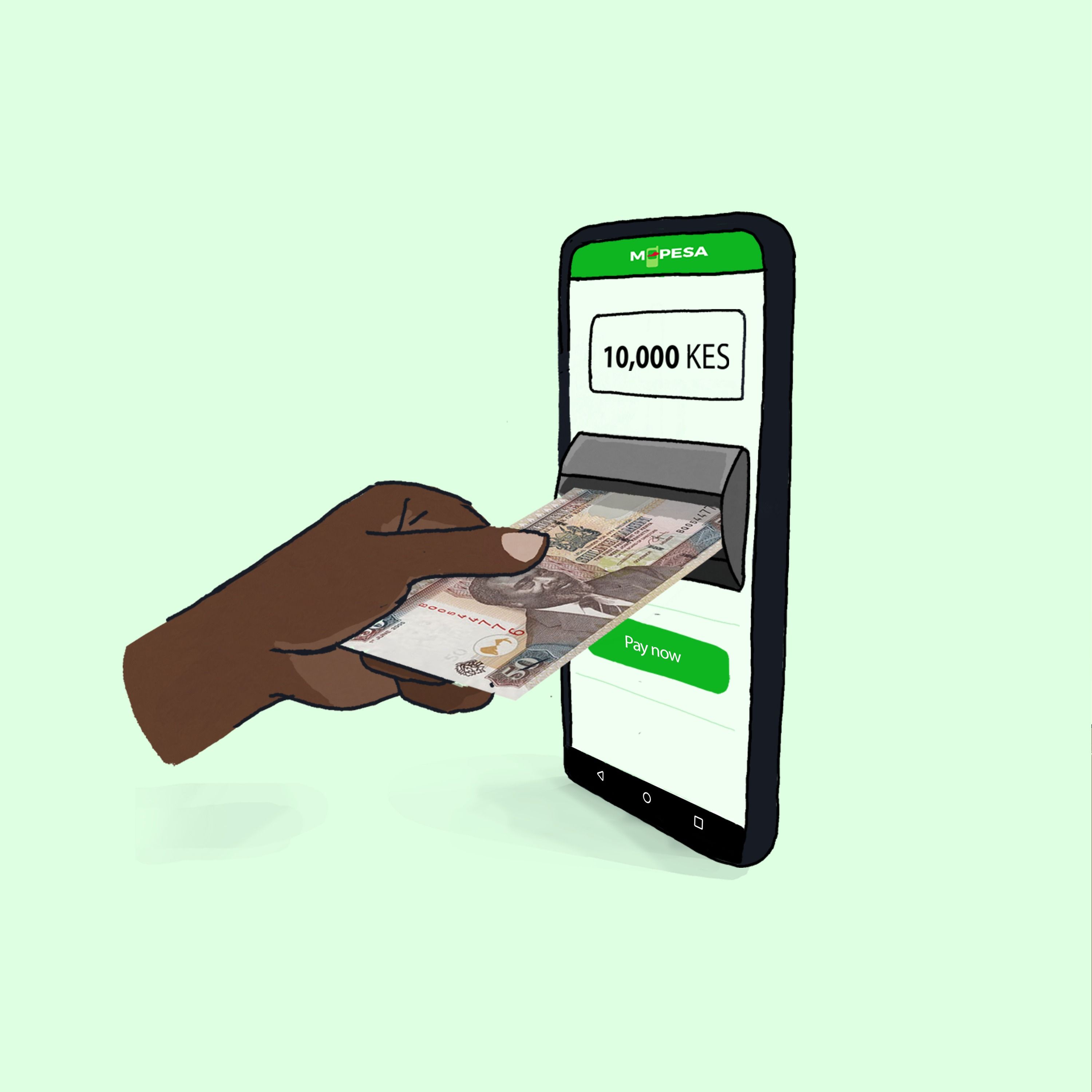 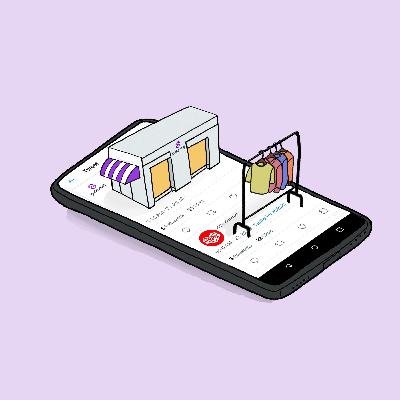 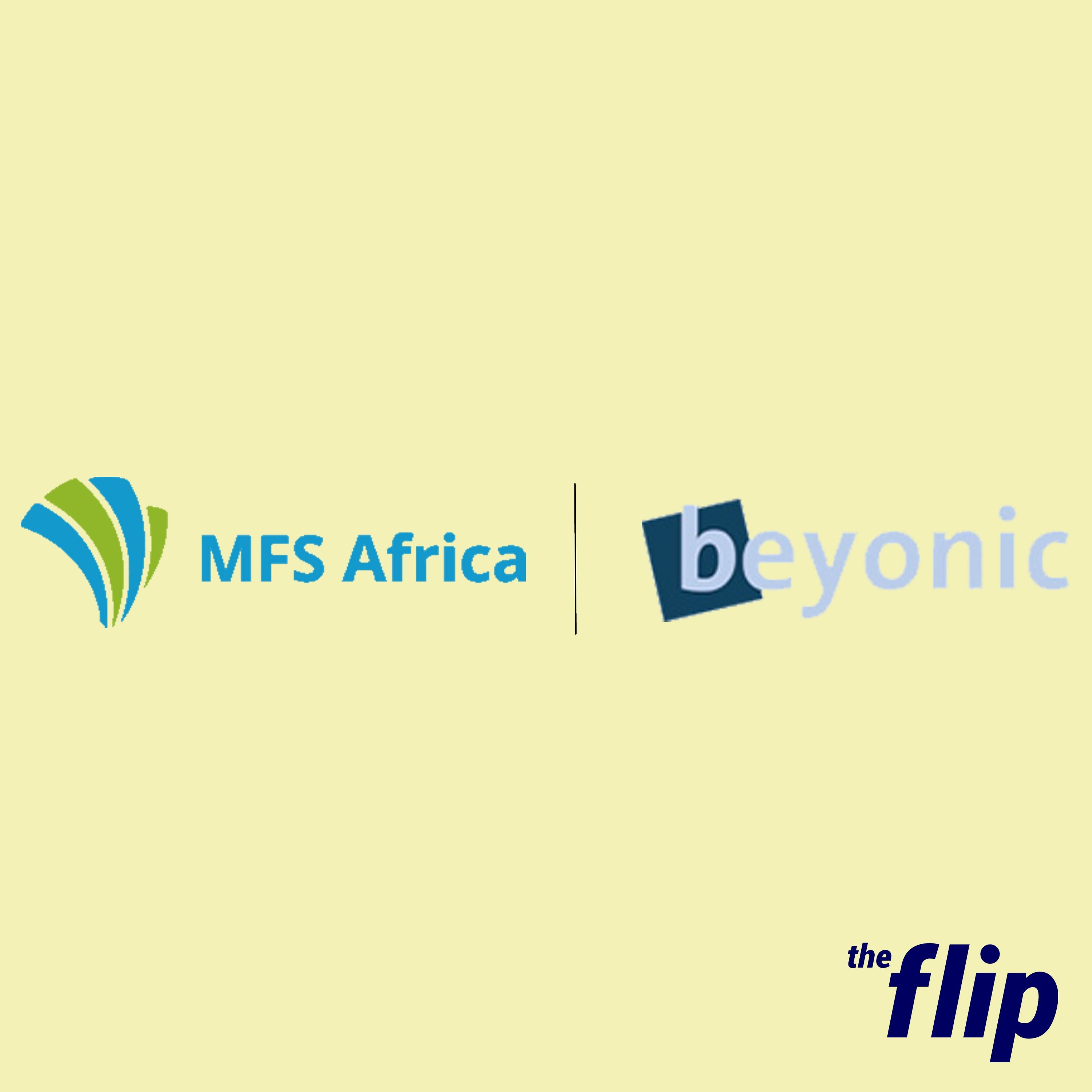 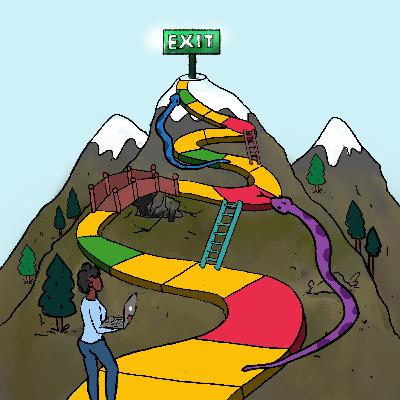 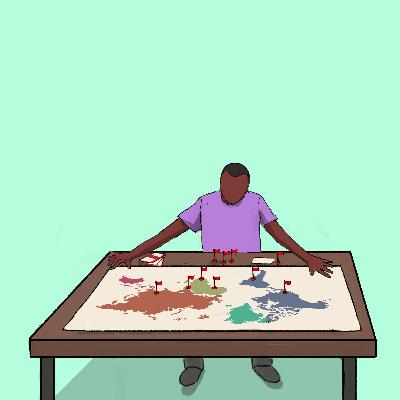 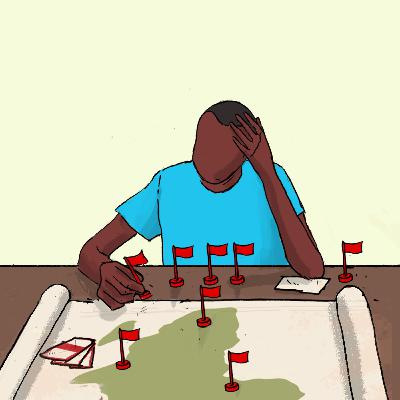 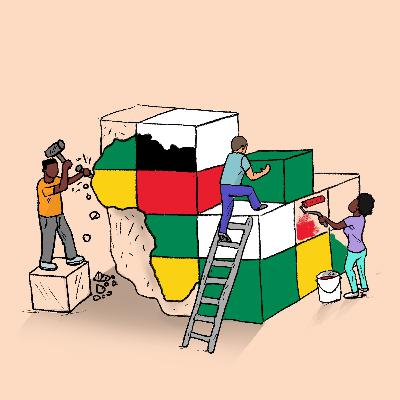 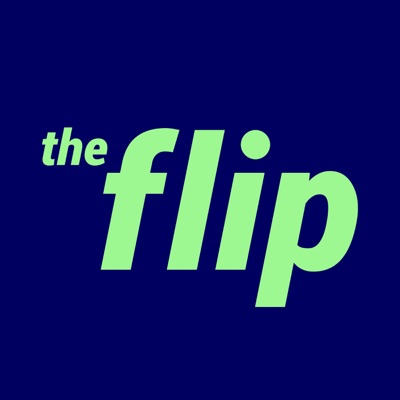