DiscoverRadioRotaryInsights from The Bible (Aired March 21 & 22, 2020)

RadioRotary Co-Host Jonah Triebwasser interviews Rabbi Jonathan Kligler of the Woodstock Jewish Congregation in this unusual and extremely interesting program based largely on Rabbi Kligler’s book Turn It and Turn It for Everything is In It. The book’s title comes from an ancient Rabbi’s saying about the Torah scroll that is a part of every Jewish temple and used in various services. The Torah’s text consists of the first five books of the Old Testament, common to Jewish and Christian faiths, but the scroll is a special handwritten version on parchment that is a physical representation of those texts. In a temple, the scroll is on rollers so that turning the rollers reveals a different part of the text. In the interview, Rabbi Kligler’s book consists of 54 chapters, one for each week in a lunar year, each relating to a specific passage of the Torah. There are deeper meanings that are found in the creation story and in the stories of Abraham, Jacob (Israel), Joseph, and Moses. Rabbi Kligler also tells a bit about his early career teaching dancing to children and about his other role today as a musician who has worked with many of the great folk musicians of the twentieth century.

The Torah and Torah Scroll: mailto:https://www.bbc.co.uk/religion/religions/judaism/texts/torah.shtml 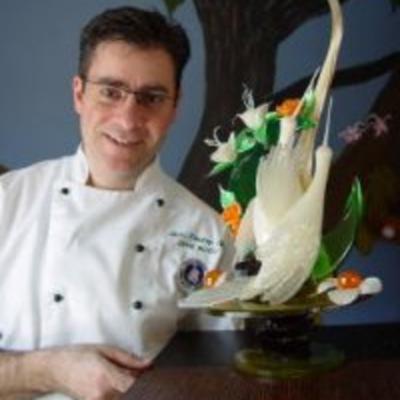 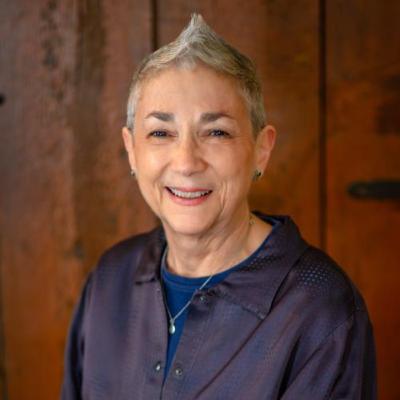 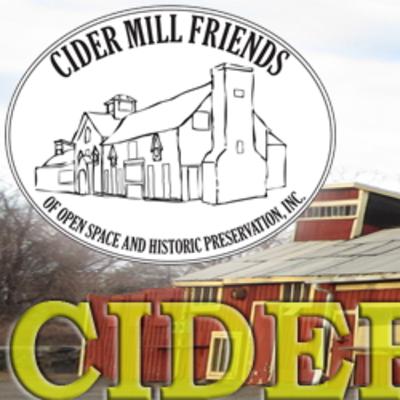 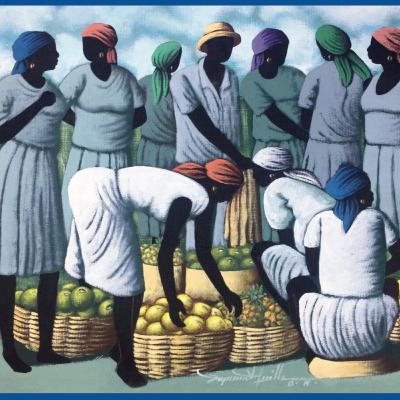 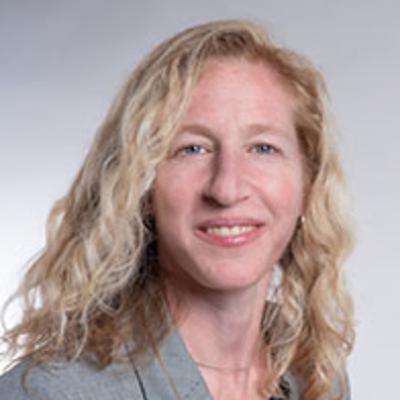 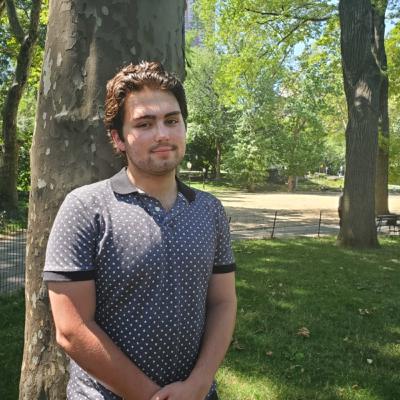 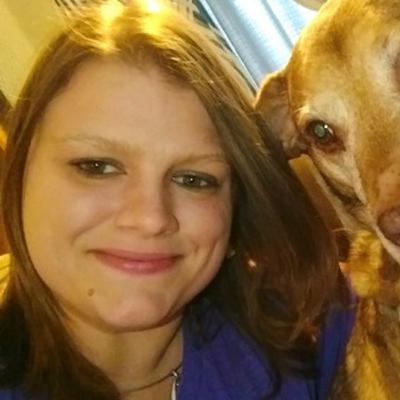 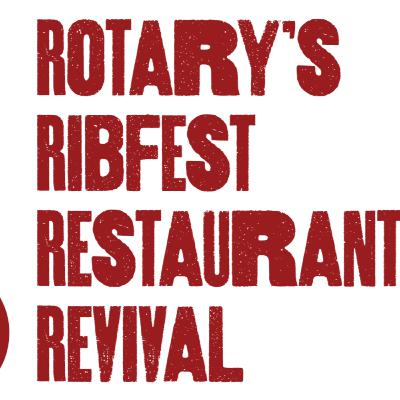 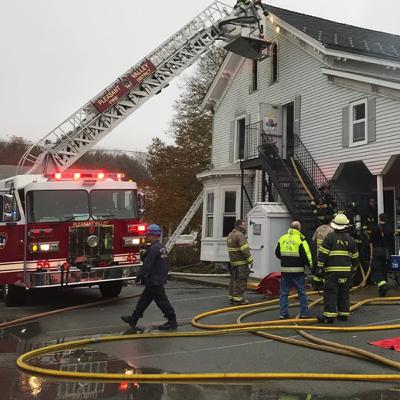 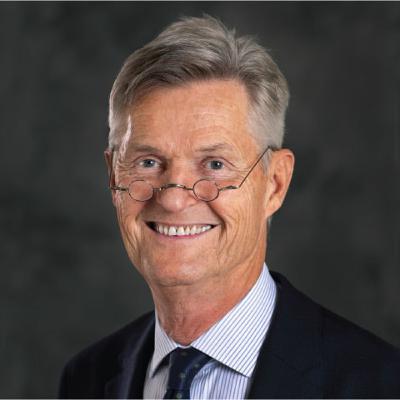 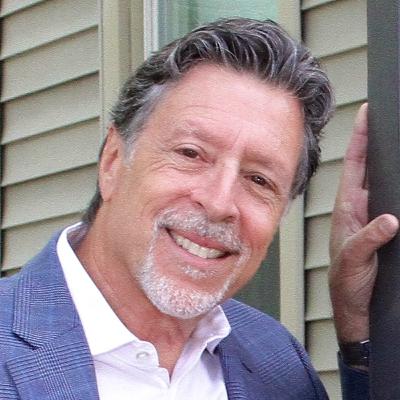 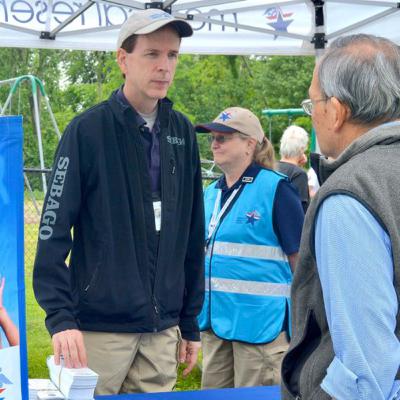 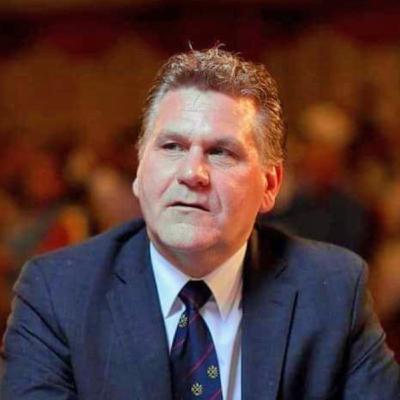 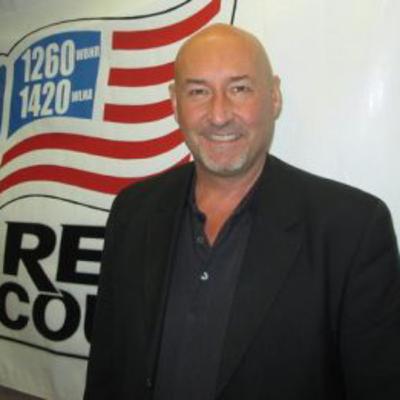 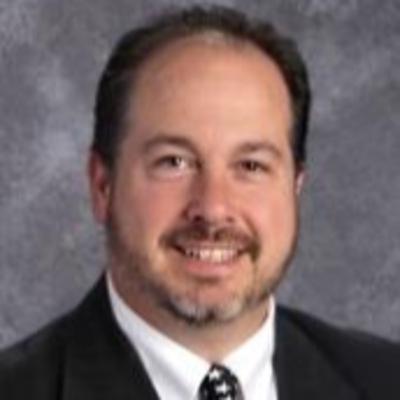 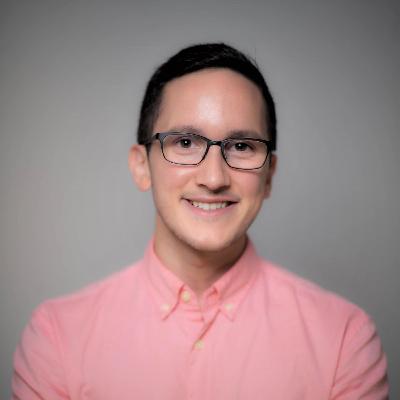 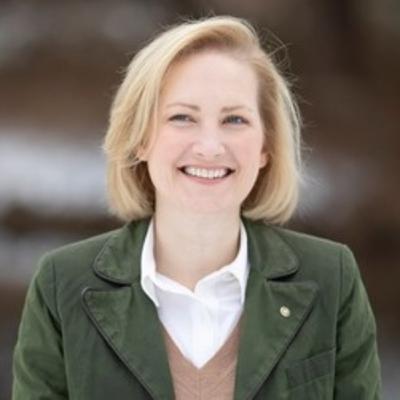