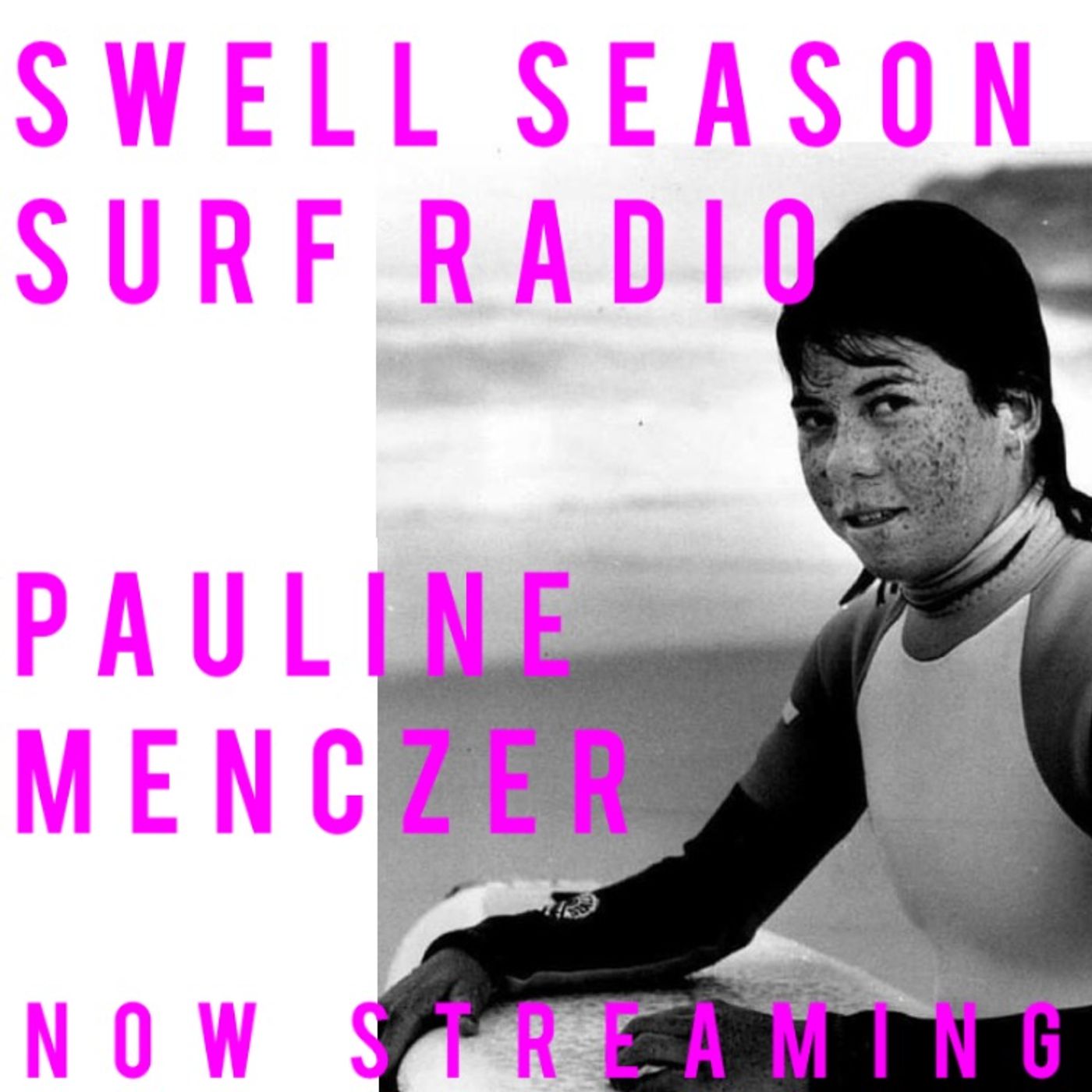 On this episode of Swell Season, Host, Karen sits down with the epitome of the “Aussie Battler” and 1993 ASP Women’s World Surfing Champion, Pauline Menczer. She’s one of the subjects, heroines and stars of the feature film “Girls Can’t Surf” that premiered and headlined at this year's “Women’s Surf Film Festival” in Rockaway Beach. The film features Pauline and a generation of surfers from the 80’s & 90’s who chased their passion to surf against all odds and changed the sport forever. This is an incredible interview and it is an honor to have Pauline on the show. 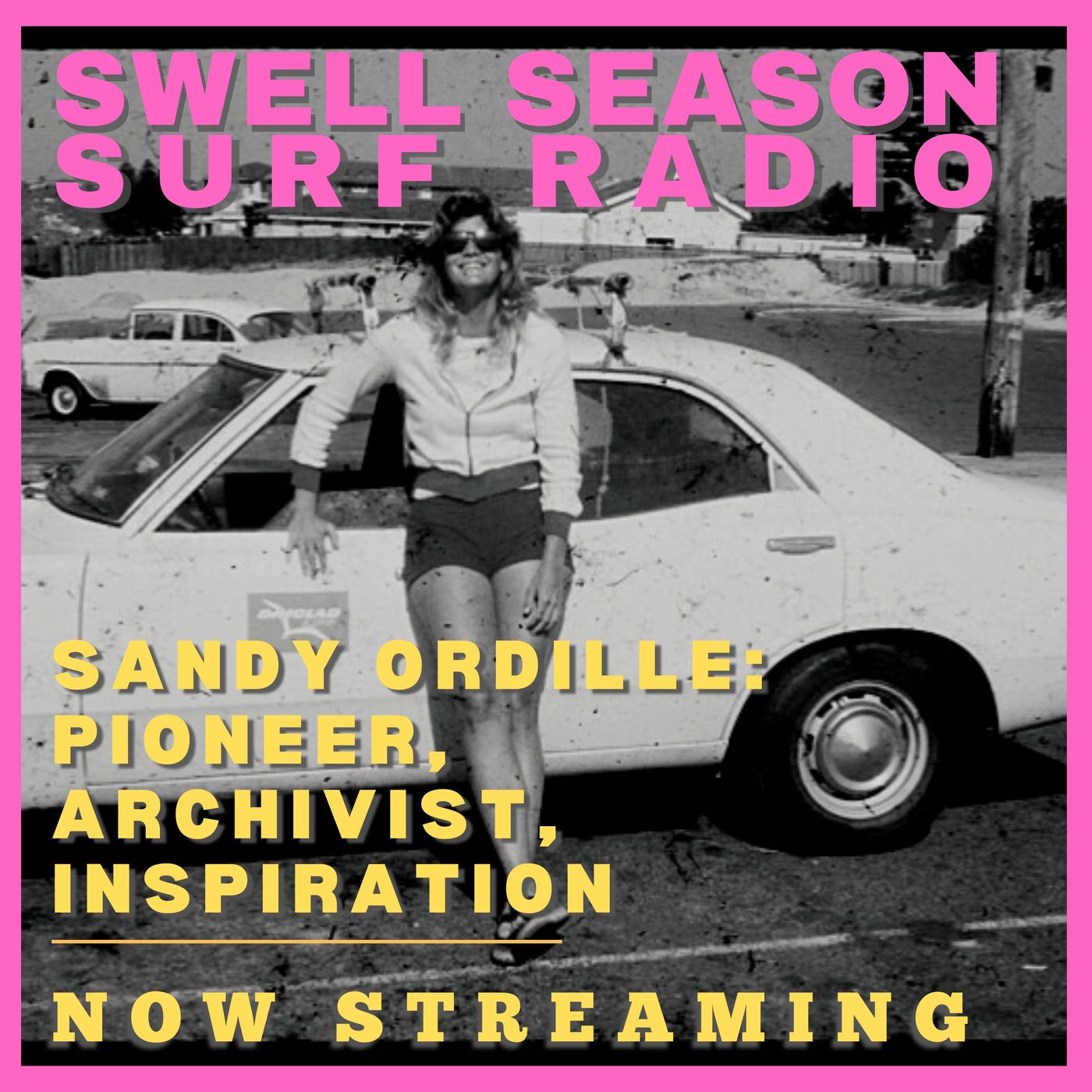 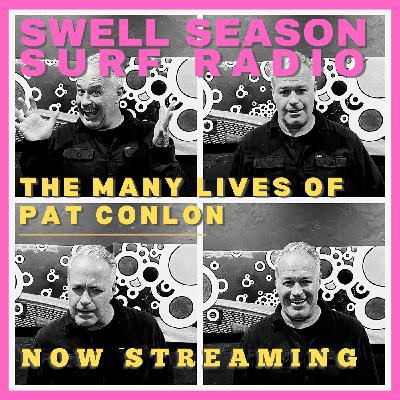 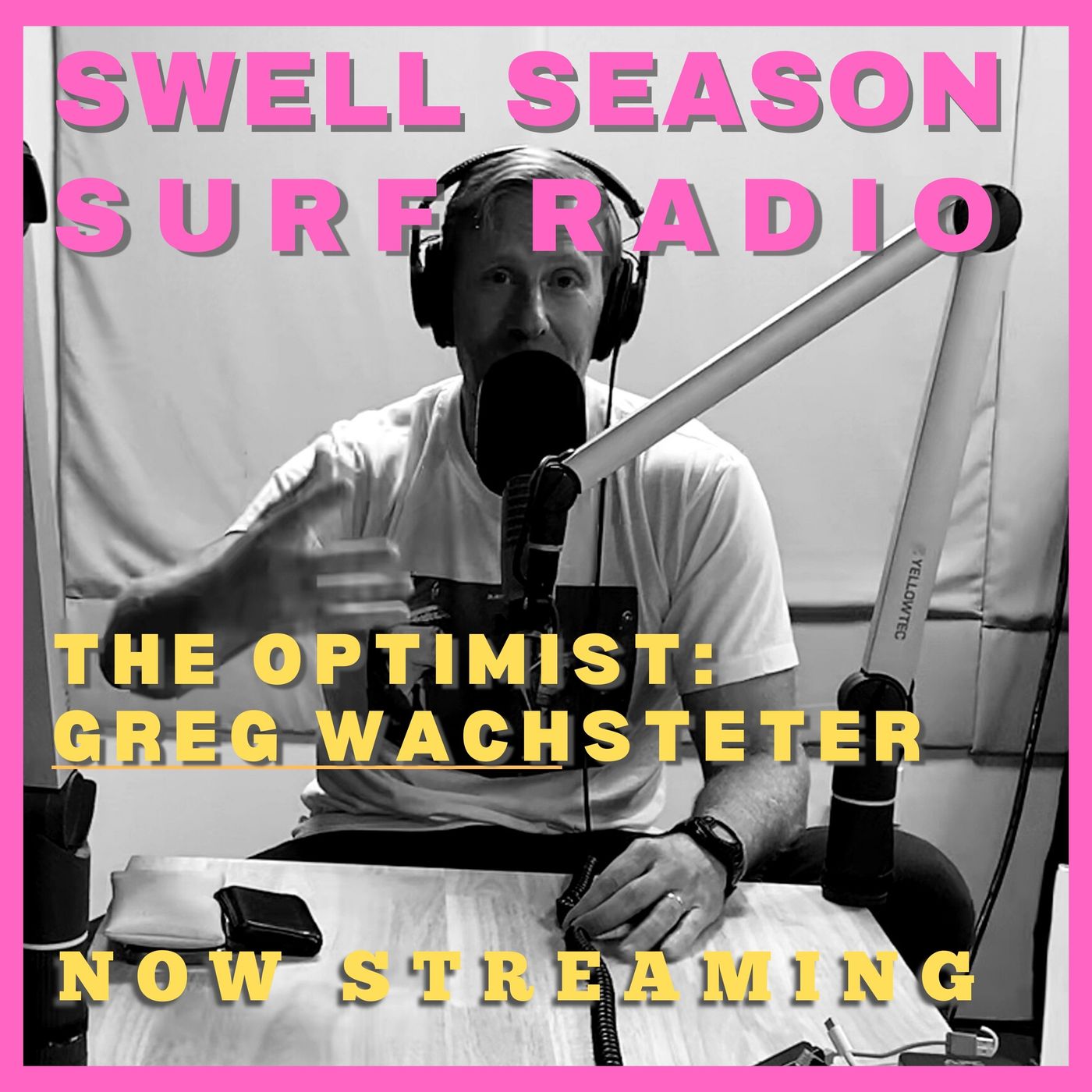 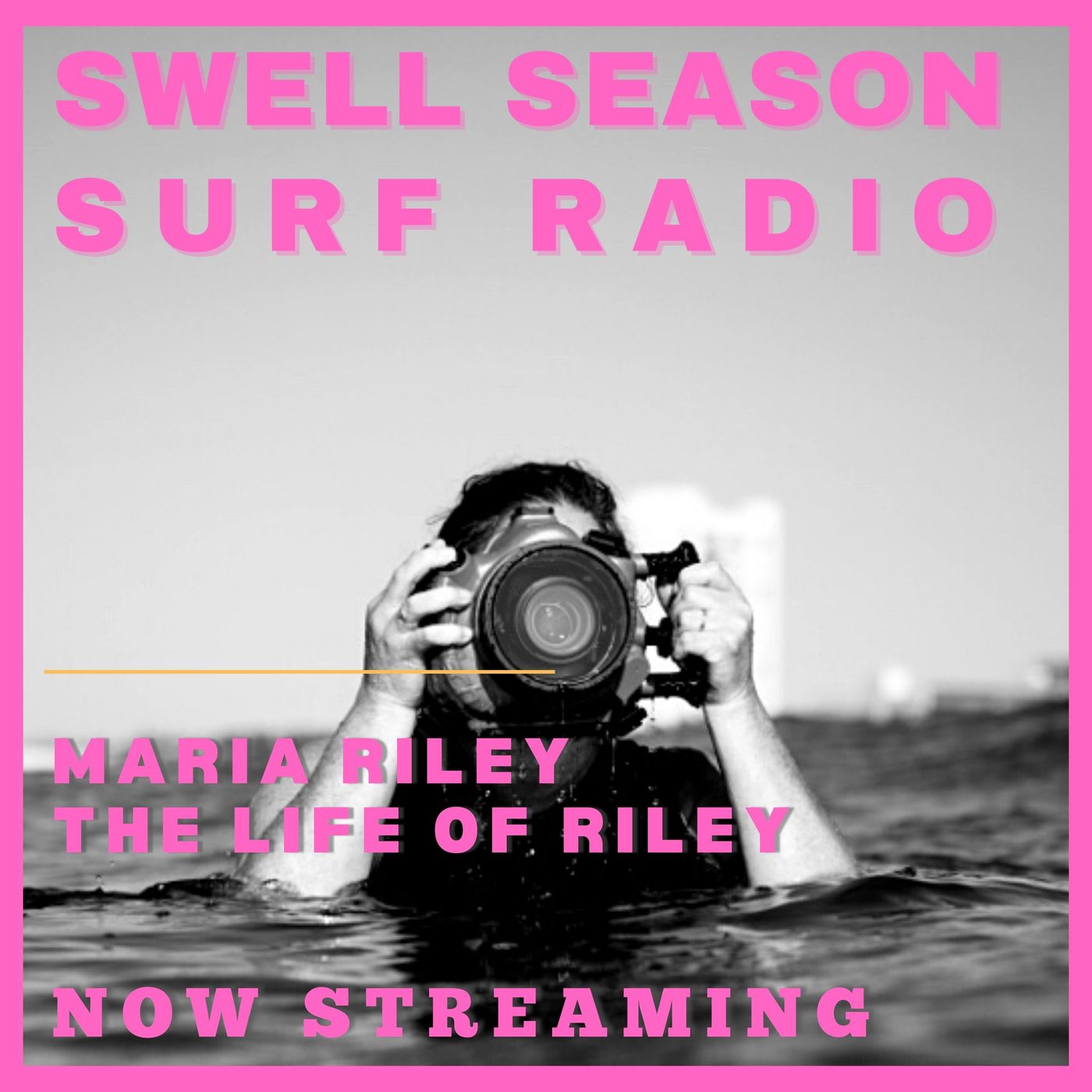 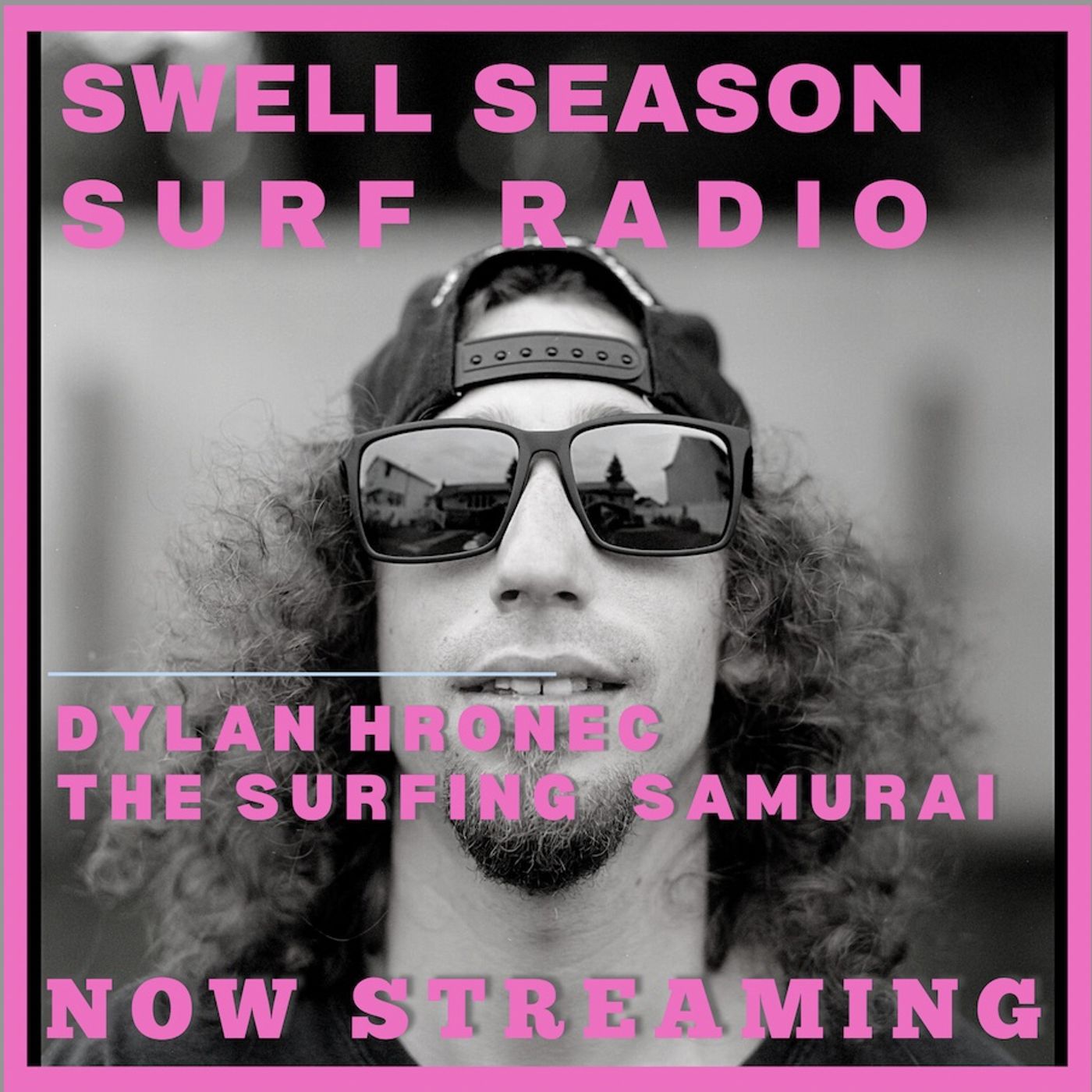 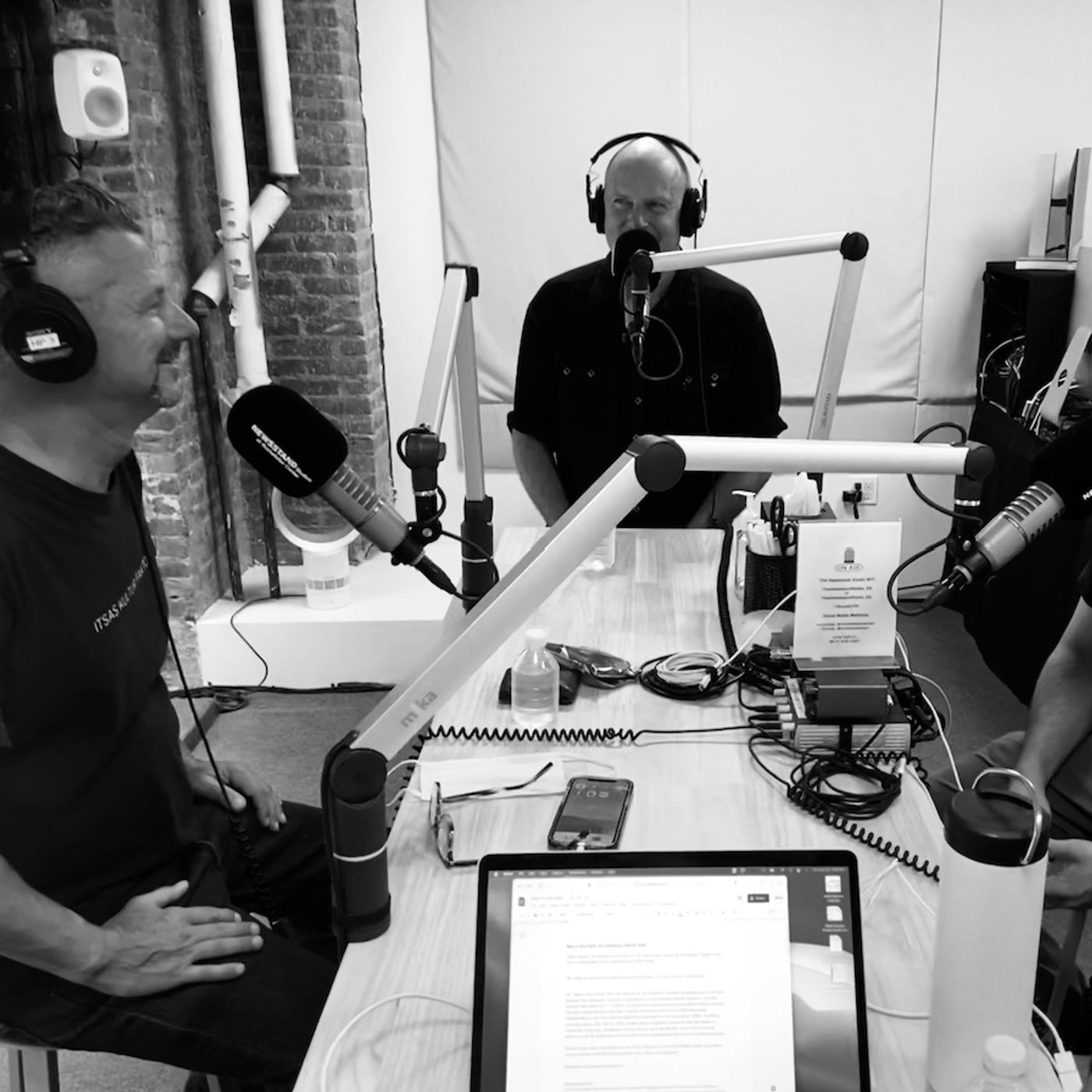 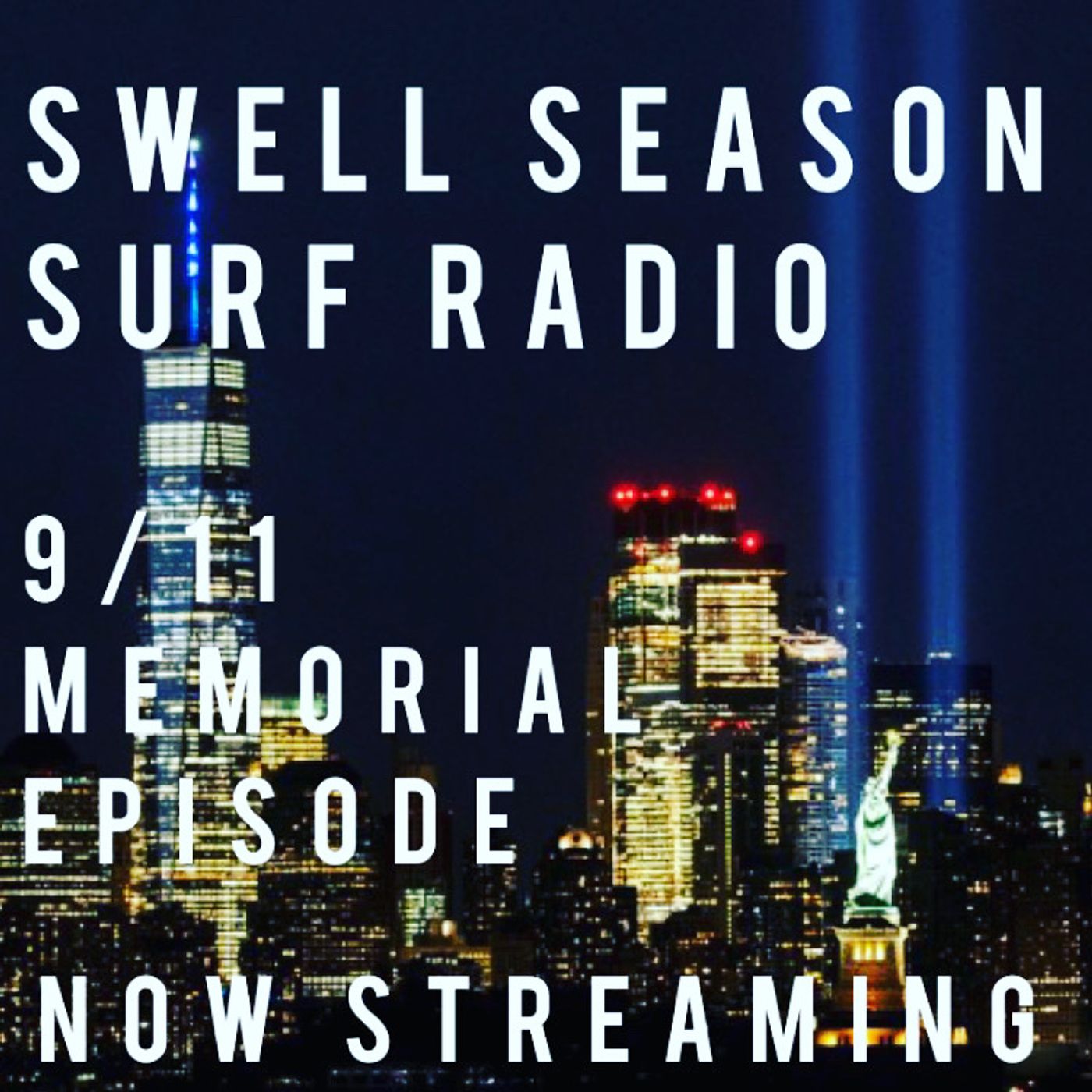 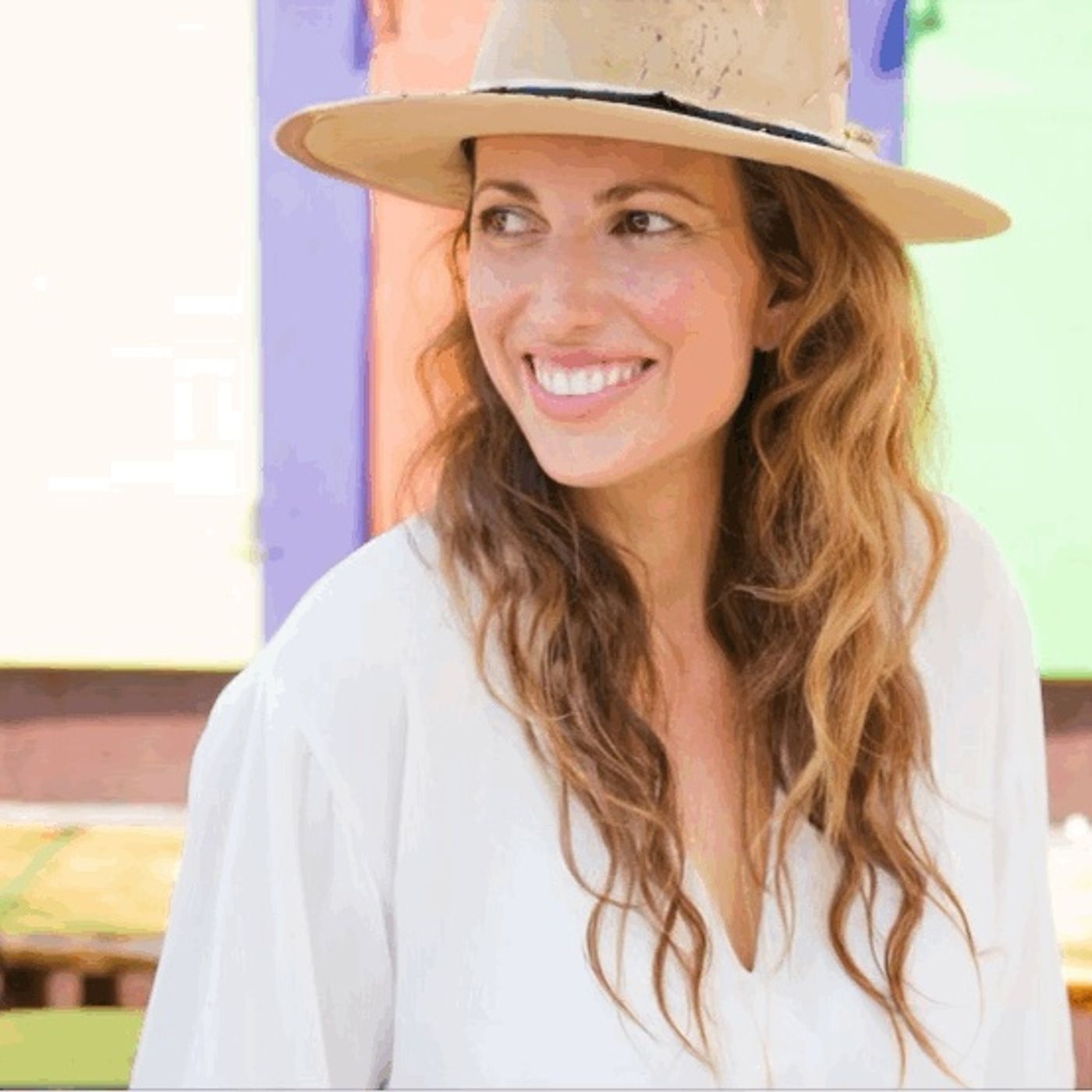 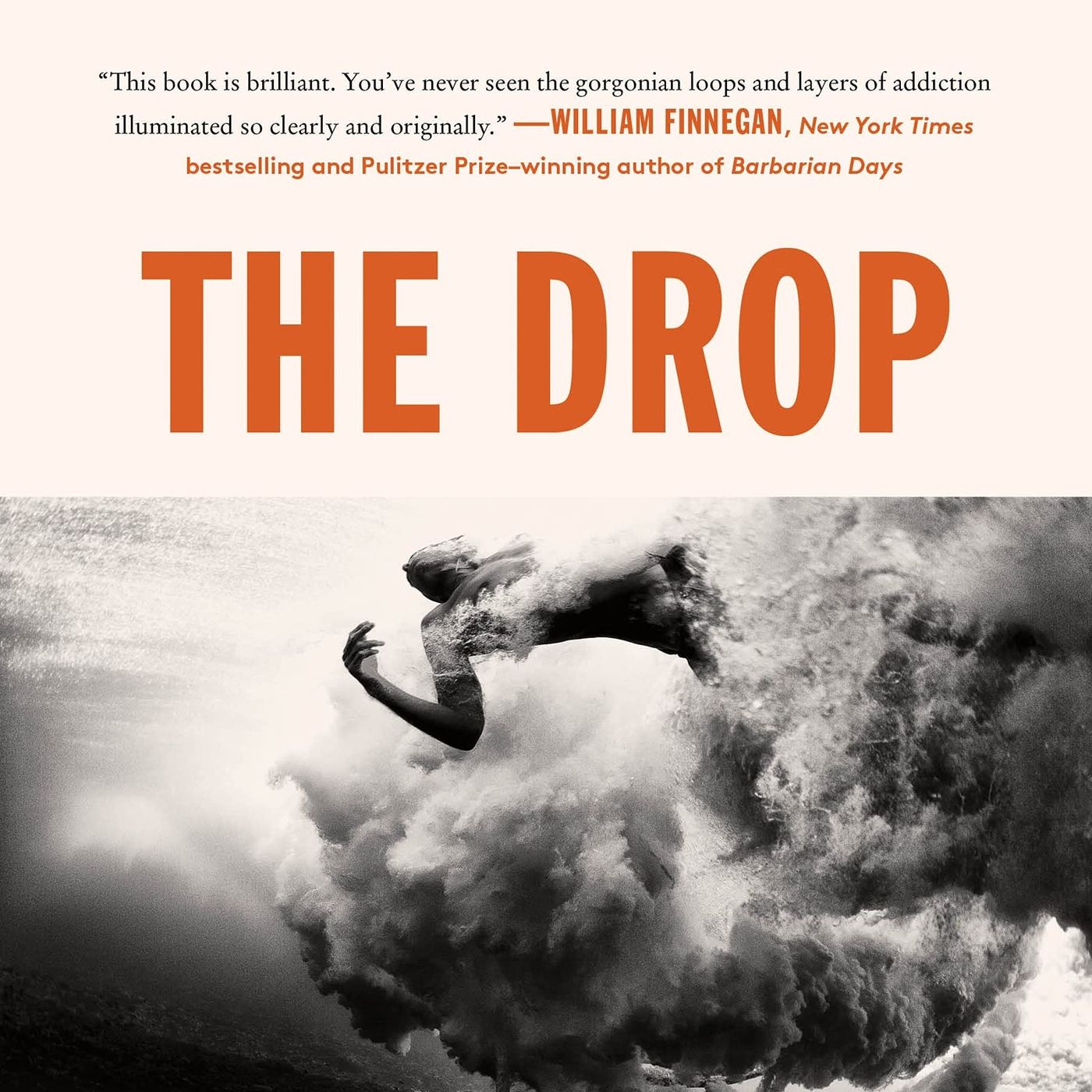 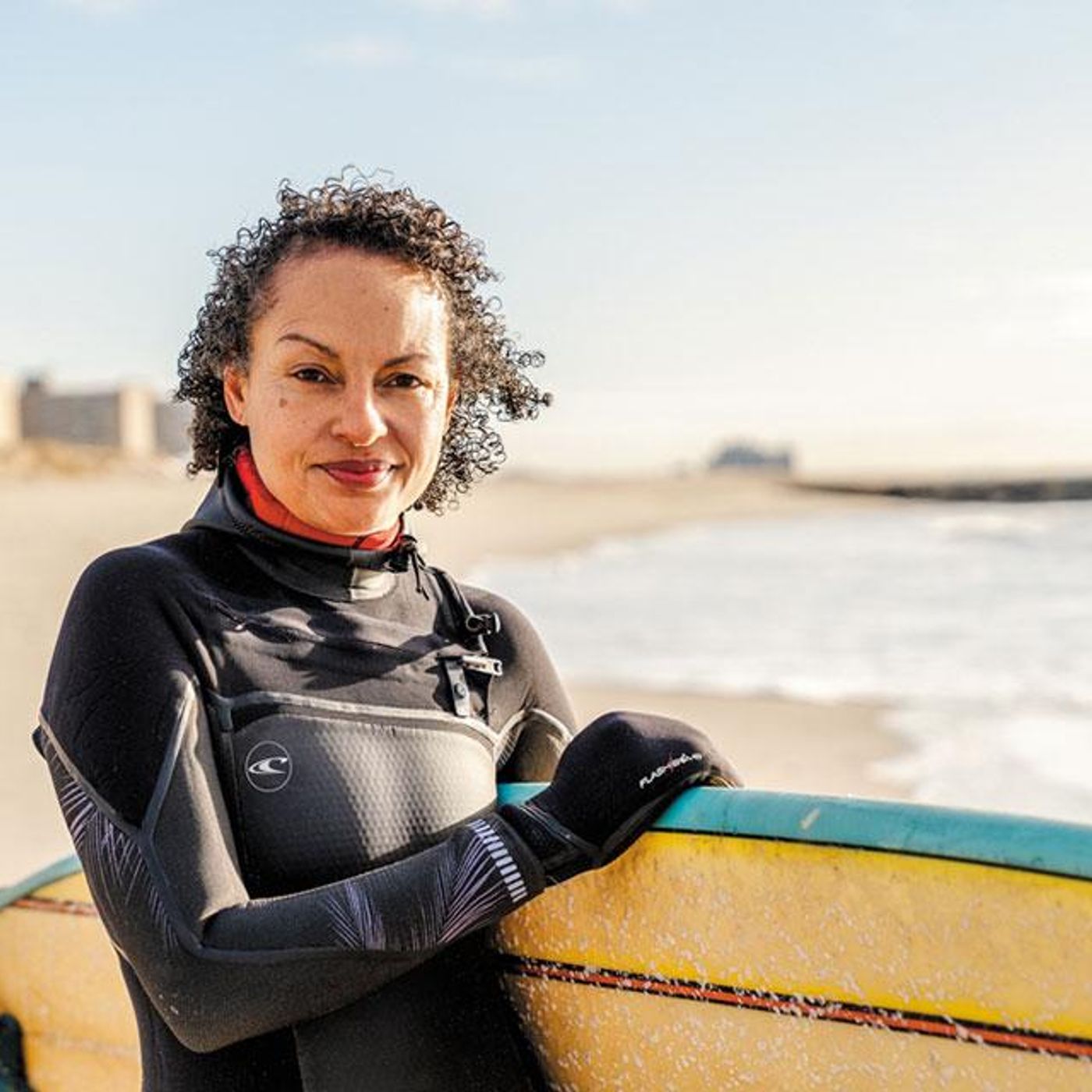 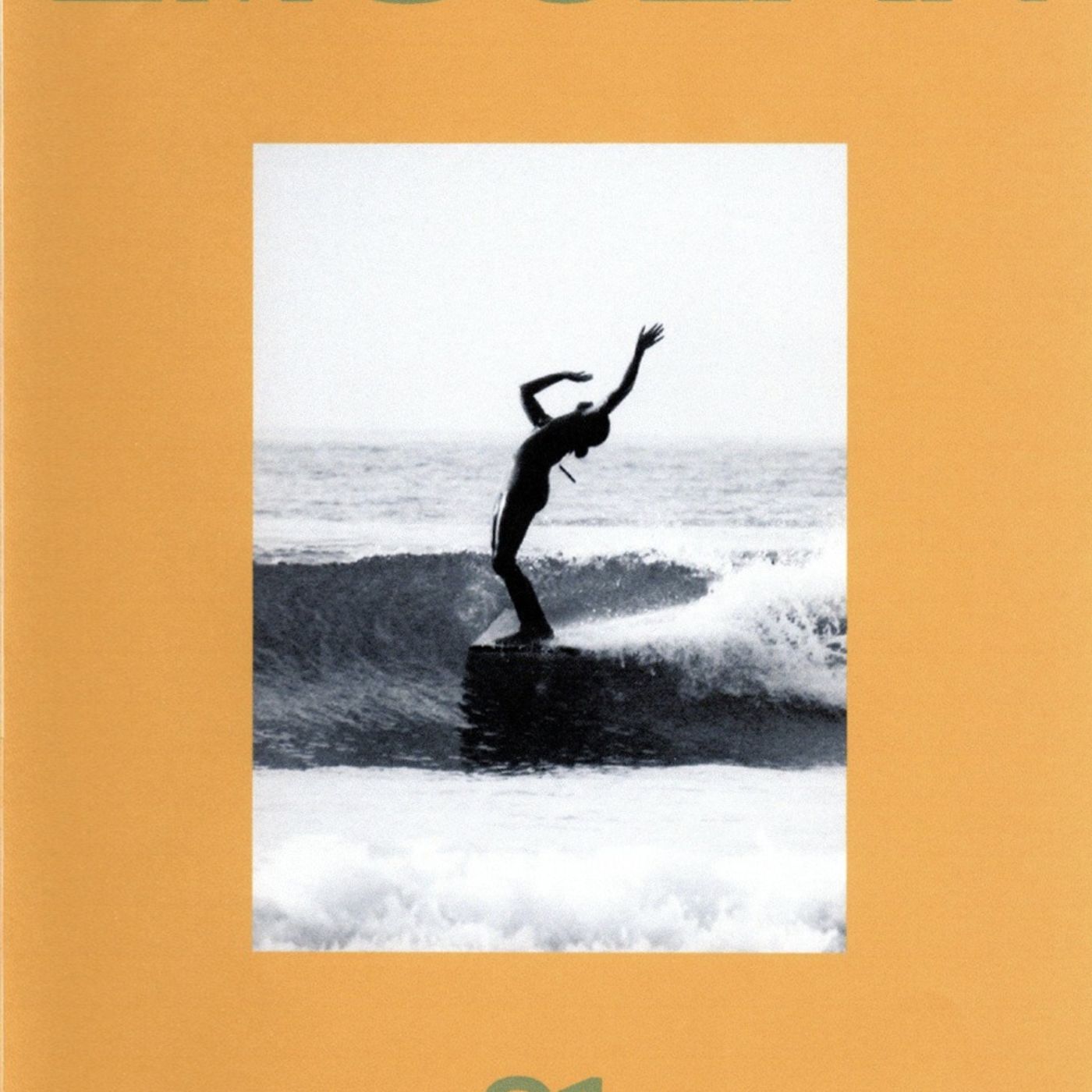 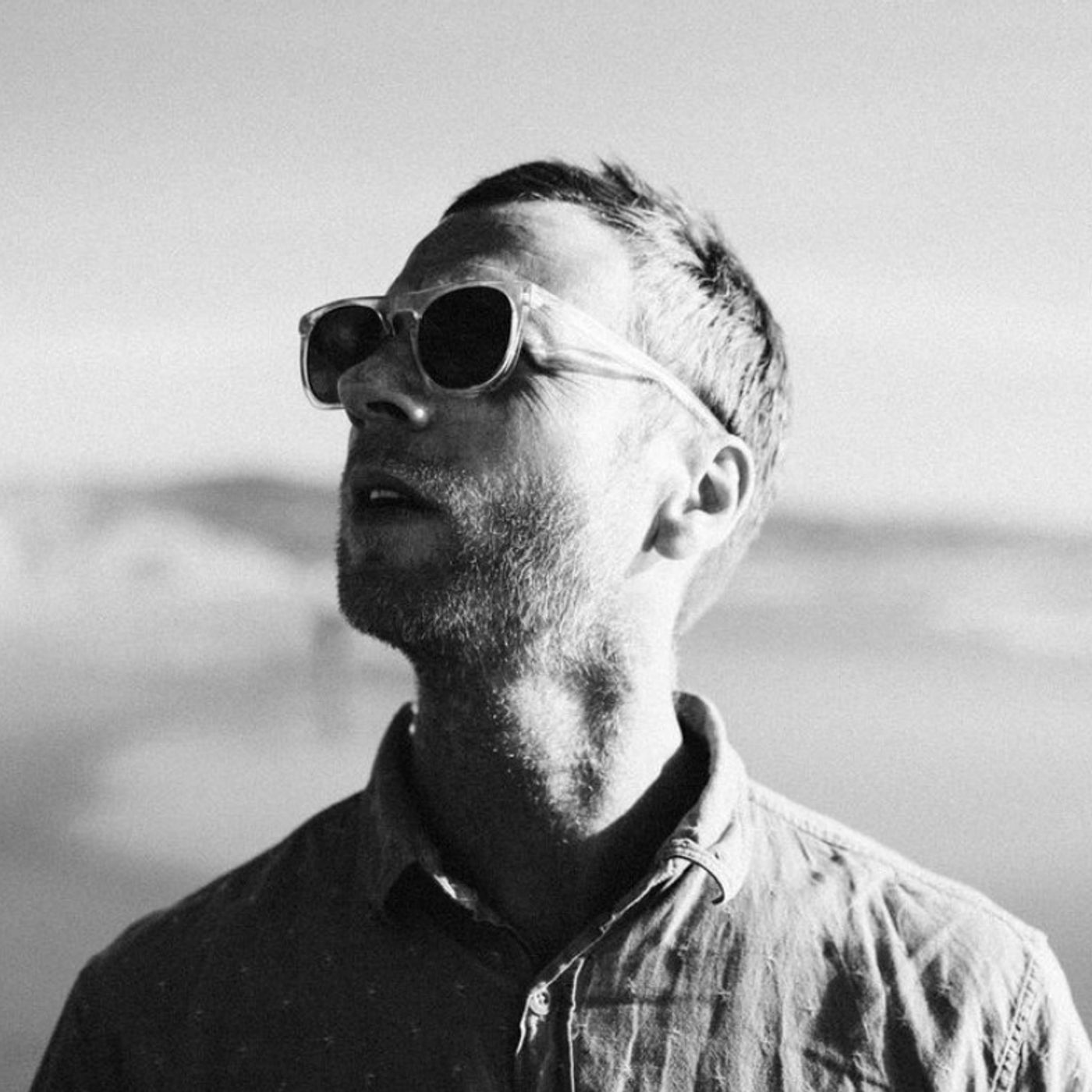 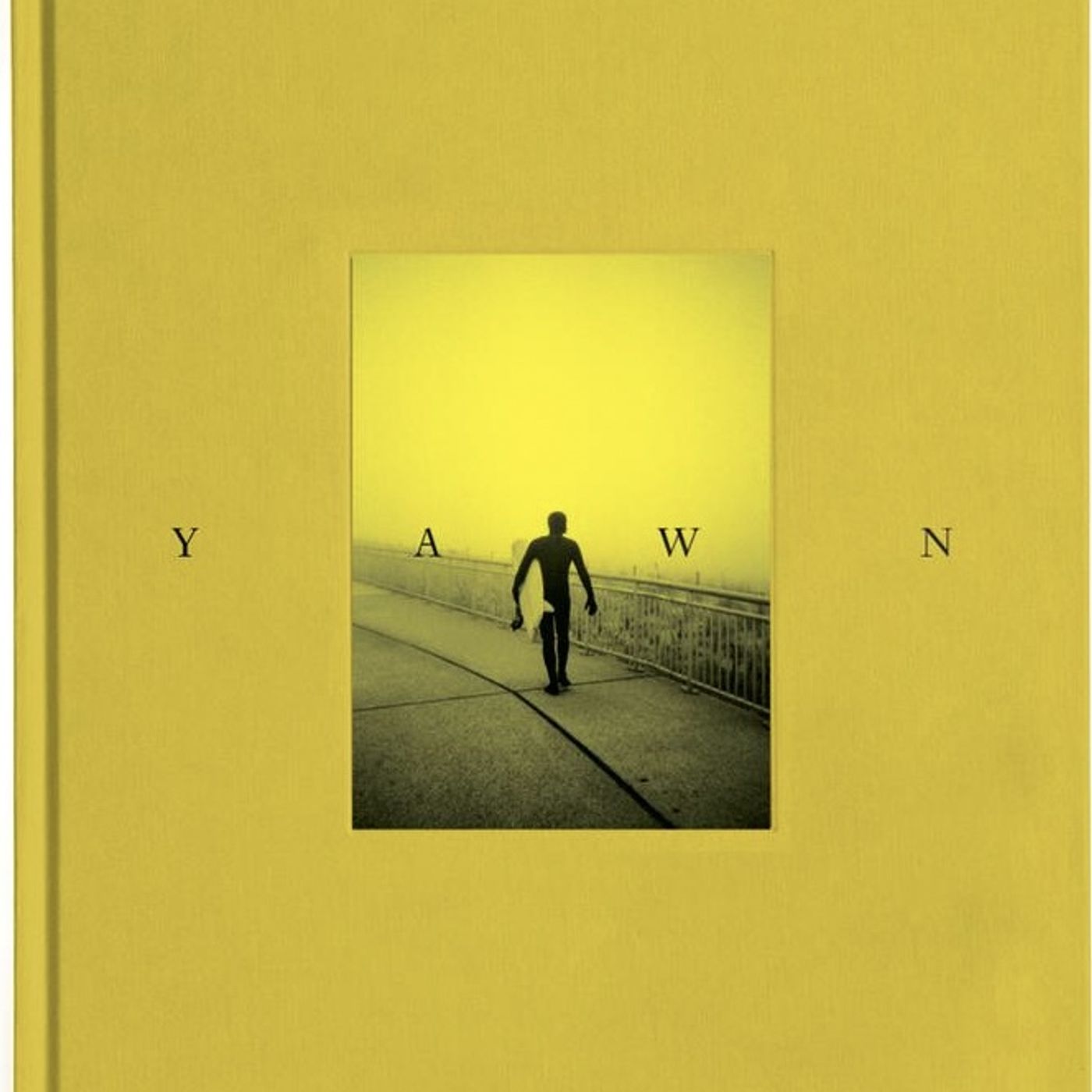 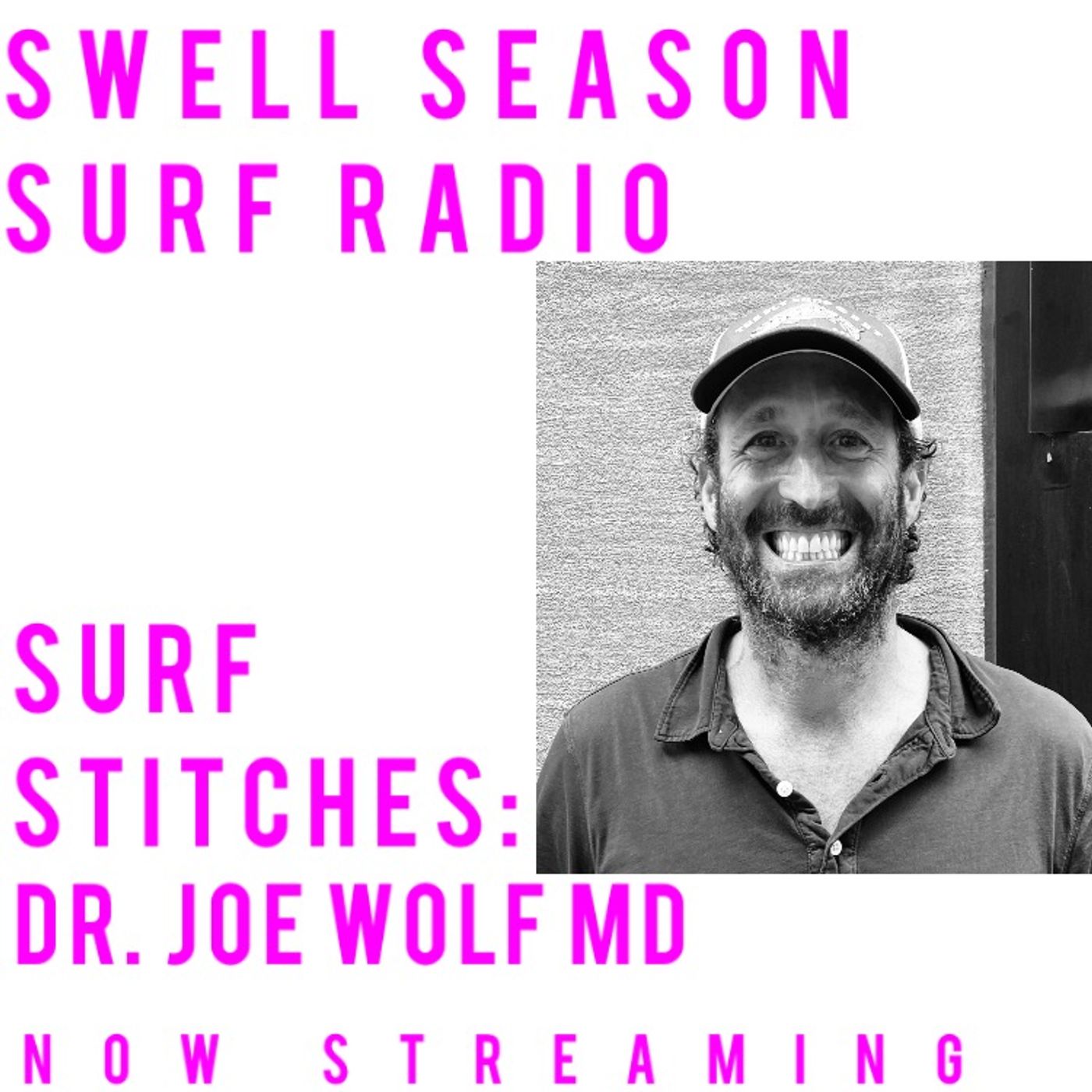 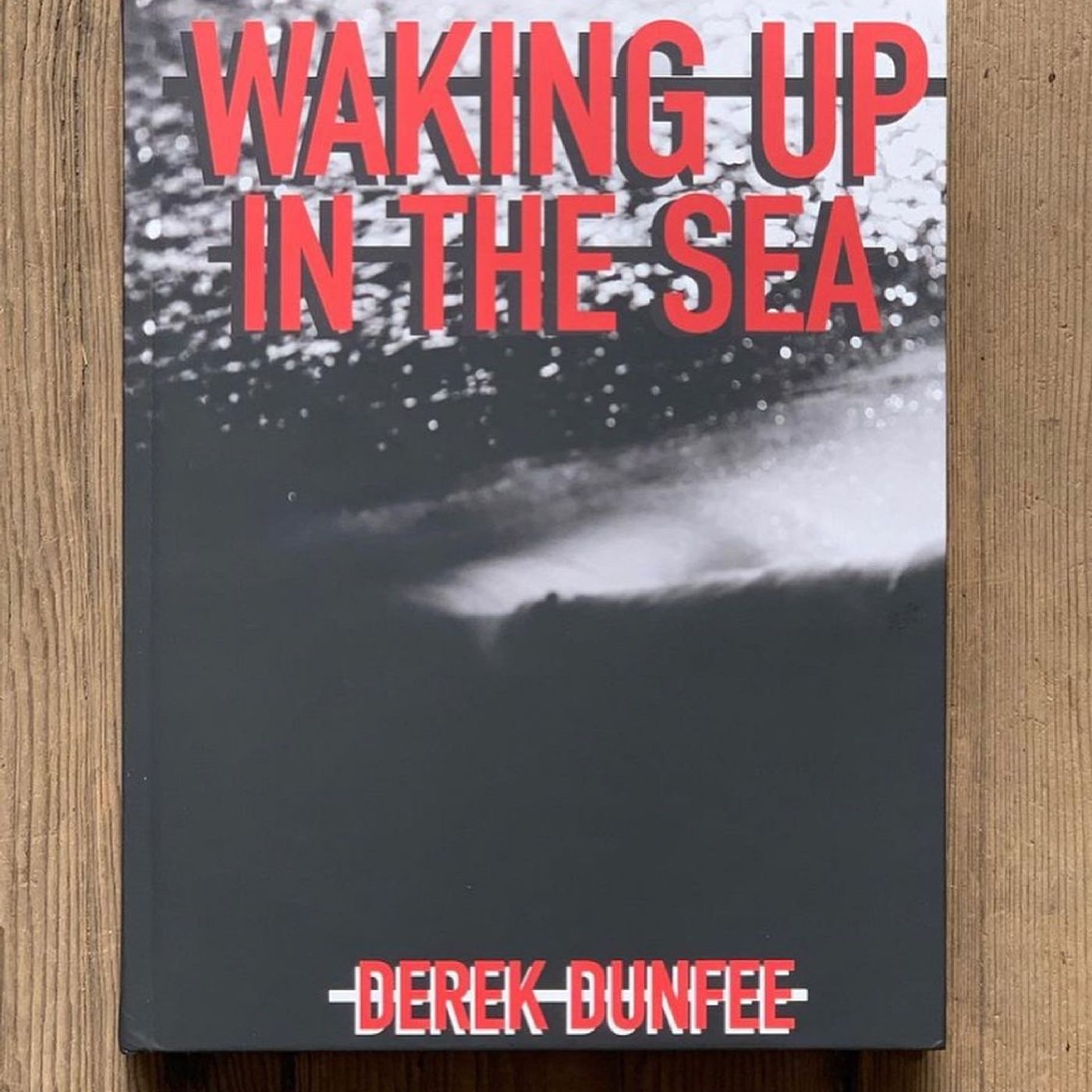 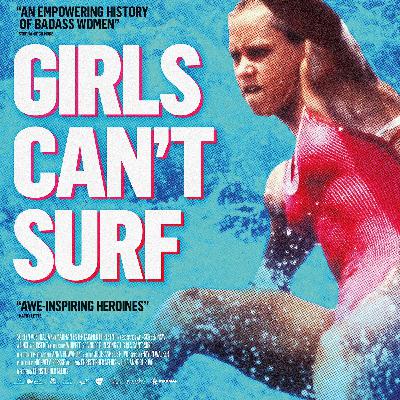 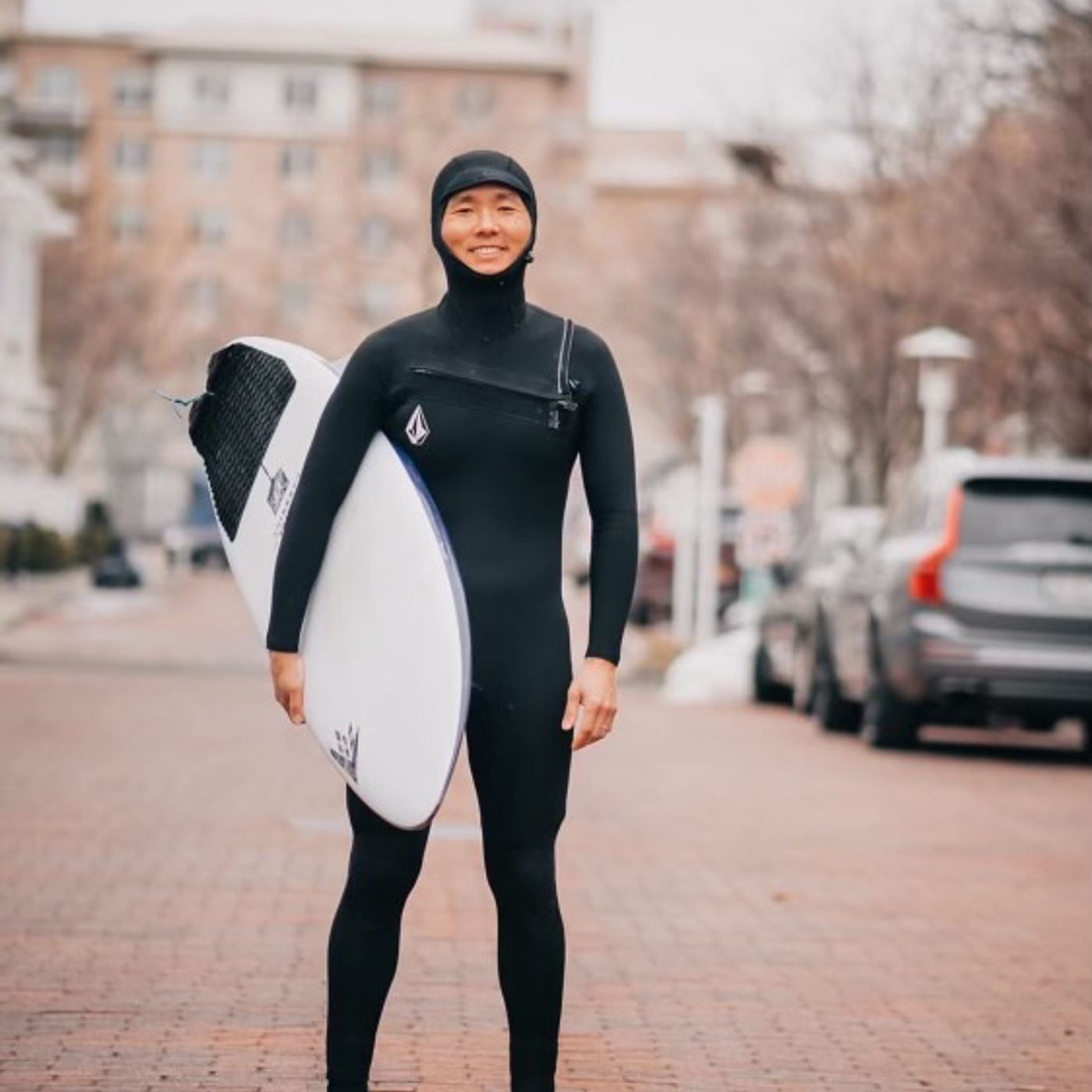 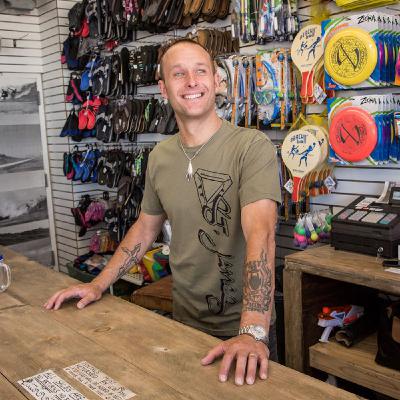 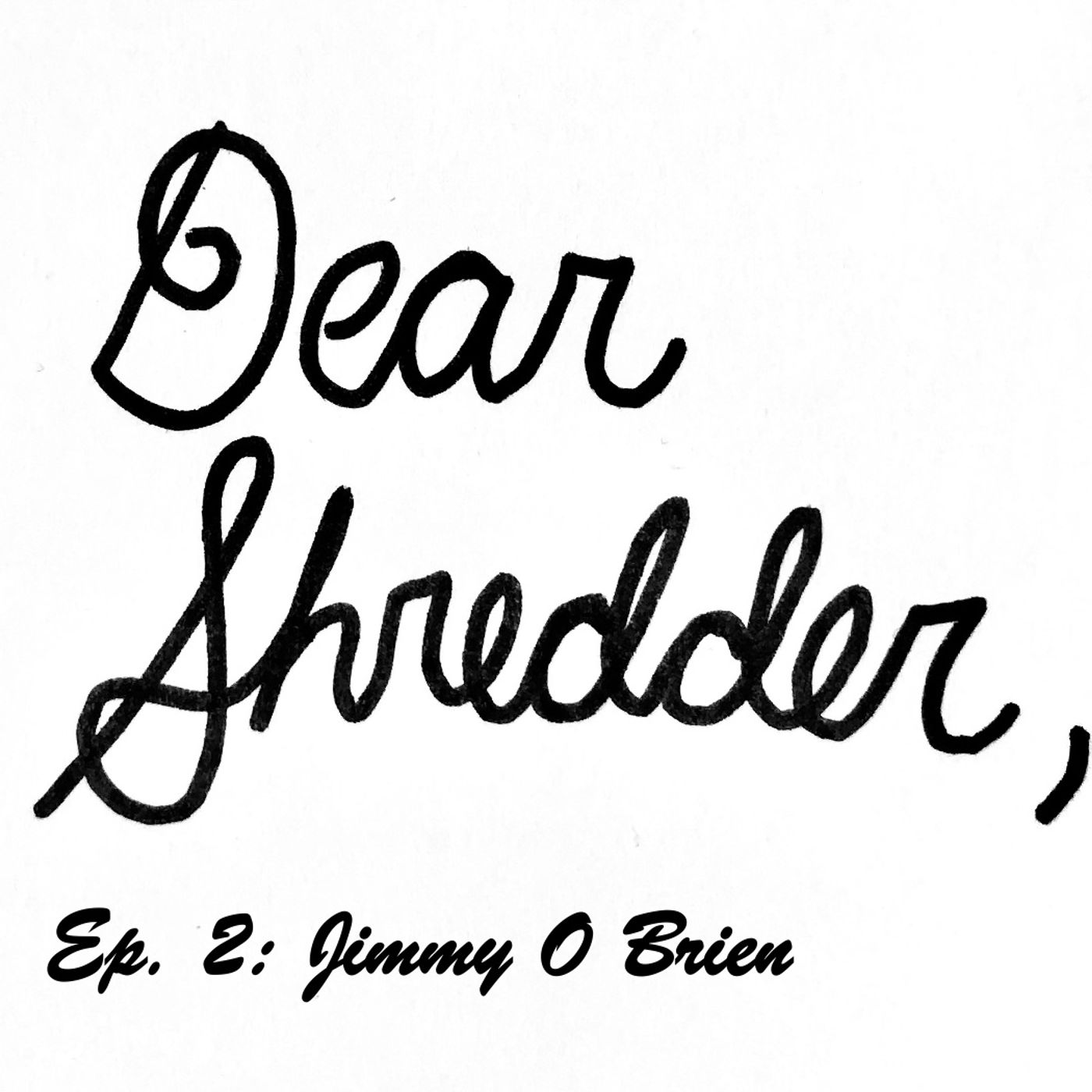