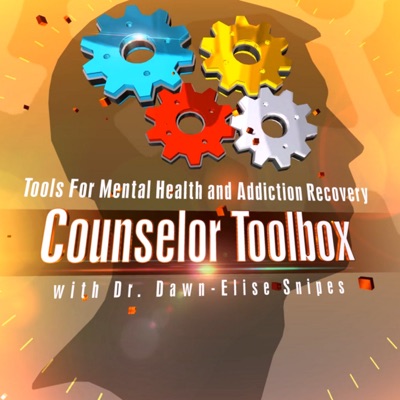 ~ Review parts of the brain

~ Get a general understanding of the most important hormones and neurotransmitters

~ Serotonin is a neurotransmitter with seven families (5-HT1–5-HT7) and approximately 15 receptor subtypes.

~ Acetylcholine, dopamine and norepinephrine release in the frontal cortex

~ Serotonin is among the many neurotransmitters that participate in the regulation of cortisol, prolactin and growth hormone secretion

~ Prolactin is high during times of stress

~ Regulates release of glucose and fatty acids into the blood

~ Mood (too much can cause panic)

~ Modulates immune response. Suppress neuroinflammation when released in the brain.

~ Main excitatory neurotransmitter but can excite cells to their death “excitotoxicity”

~ GABA is the main inhibitory neurotransmitter in adults

~ Assists in reducing anxiety and fear

~ Fear and emotional learning are modulated by endogenous opioids

~ Immune cells have been shown to secrete endogenous opioid peptides, which then bind to peripheral opioid receptors to relieve inflammatory and neuropathic pain

~ CB1 receptors are mostly found in the brain and GABA, glutamate, dopamine and serotonin.

~ CB2 receptors are mostly found within the immune system

~ Neurotransmitters and hormones exist in a very delicate balance.

~ Changing one often results in a cascade of other changes

~ Insufficient raw materials to make it

~ Deficiency in other chemicals that trigger its release

~ Excess of chemicals that degrade it or trigger reuptake

~ Problems in neuronal signaling within the system.

~ The human body is extremely complex

~ Cognitions and emotions can trigger the HPA-Axis and alter the functioning of internal systems and set off a cascade.

~ Effective treatment of mood and cognitive disorders requires addressing all physiological as well as psychological issues contributing to neurochemical imbalance.

Trauma Informed Care for Persons Who Are NeuroAtypical

Improving Treatment for People with Physical and Cognitive Disabilities 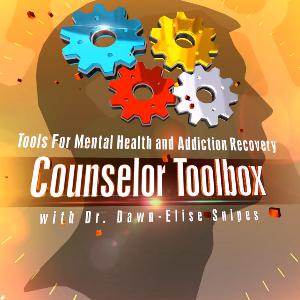 Mindfulness and Self Regulation for Children and Adolescents

The Impact of Gut Health For Mental Health and Relapse Prevention

Mental Health and Cancer – Coping is a Loved One’s Diagnosis