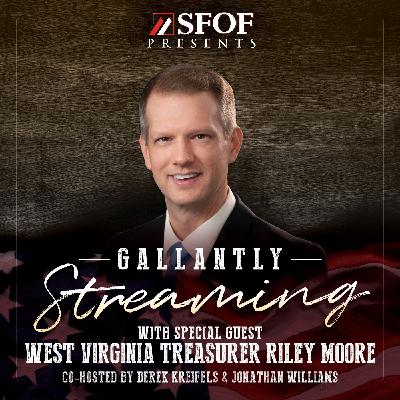 Derek Kreifels and Jonathan Williams interview the 2021 SFOF 'Newcomer of the Year' award recipient, West Virginia Treasurer Riley Moore. Treasurer Moore has led several multi-state efforts to defend the state's economic well-being against the progressive attacks on fossil fuels and reliable energy. In late January 2022, Treasurer Moore rocked the public finance space by announcing he was divesting state investments from Blackrock. This was following Blackrock CEO Larry Fink's continued push for American companies to commit to carbon neutrality while doing everything in his power to cozy up to the Communist Party of China in the name of "stakeholder capitalism." Moore points out the hypocrisy of Fink as China pushes to build more than 40 new coal-fired power plants. And China continues to build coal-fired power plants at a rate that outpaces the rest of the world combined. In 2020, China brought 38.4 gigawatts of new coal-fired power into operation, more than three times what was brought online everywhere else. 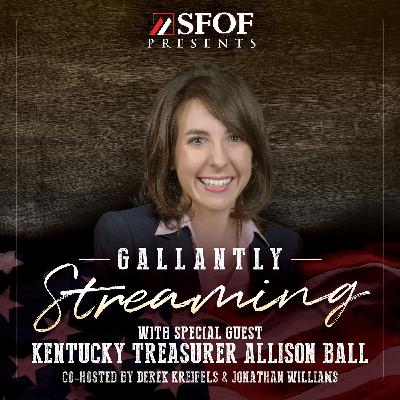 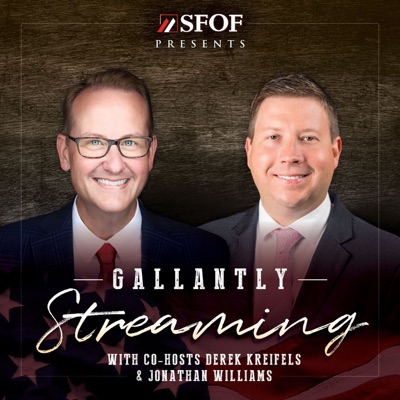 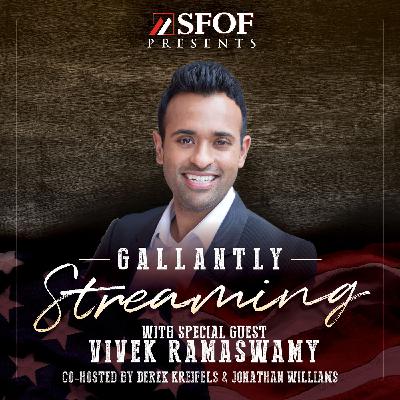 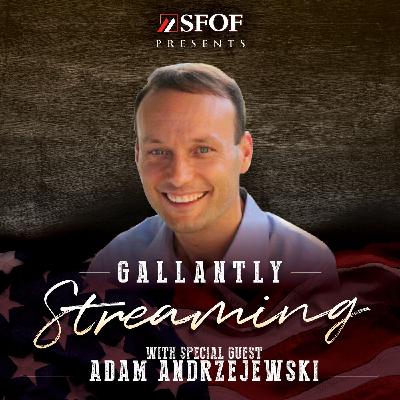