This week, we got to talk to the legendary cut-man, Jacob "Stitch" Duran! This interview dives deep into Duran's Career, even prior to his days  in the sport of MMA and Boxing. Before a world known cut-man, Duran was a kickboxing trainer in California. The transition in to being a cut-man was easy Duran says. Duran had the opportunity to work with some of the biggest fighters in the combat sports world  including Lyoto Machida, Fedor Emelianenko, the Klitschko brother, George St Pierre, Tj Dillishaw, Conor Mcgregor, Caine Velasquiz, and the list goes on. He gave us a glimpse of what the experience has been like being around pioneers of the sport and how that changed his own life. This interview encompasses the details on Duran's feud with Dana White which ultimately led to the release of Duran from the UFC in 2015. Outside of fighting, Duran has been busy filming with some of the biggest actors in the world. Duran describes his relationship with the cast of Rocky and Creed, and maybe offers a sneak peek into Creed 3? Listen to find out! 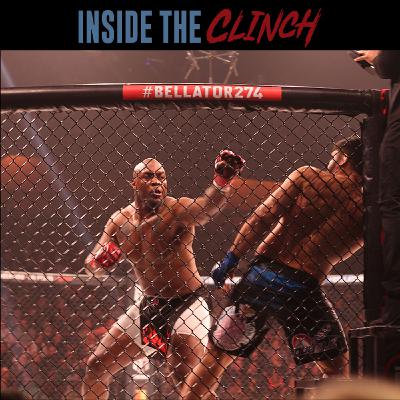 Exclusive Interview with Davion Franklin After His Bellator 274 Win 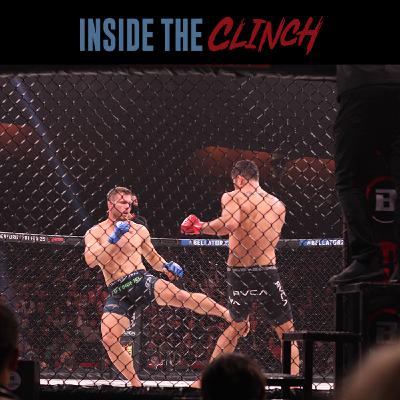 Ilay Barzilay Talks About His Upcoming Fight This Friday & Shares His Predictions For UFC 268! 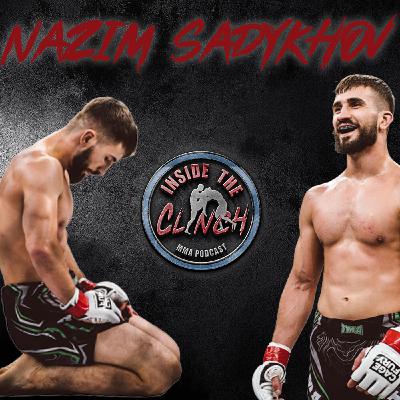 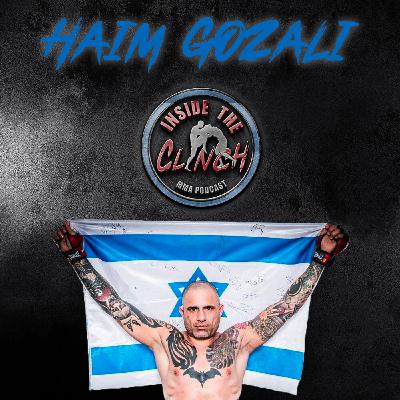 Interview with Haim Gozali - "Age Is Just A Number" 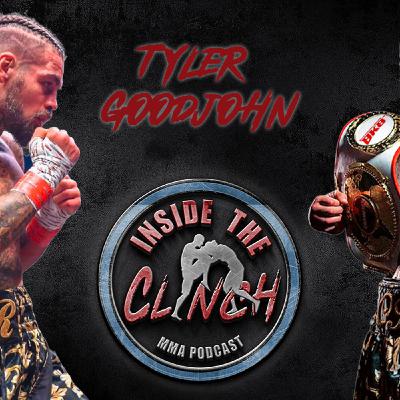 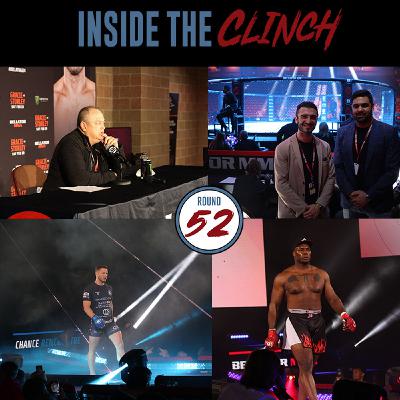 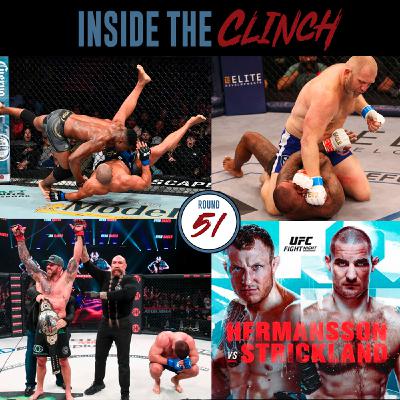 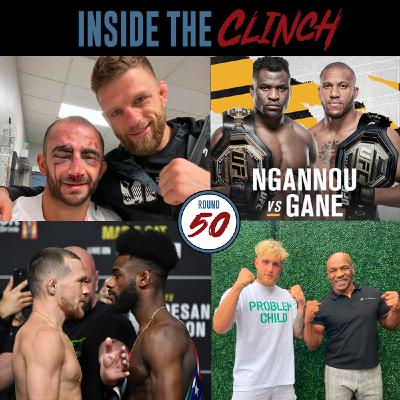 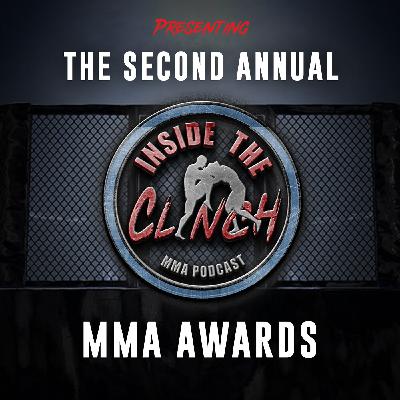