Award-winning author Laurence O'Bryan lives in Dublin, Ireland. In addition to having written 12 books to date, he is also an entrepreneur and owner of BooksGoSocial--a company devoted to helping authors get their books noticed and marketed. Most recently his company has created the first NFT Book Marketplace on the WAX platform. He is focused on helping independent authors connect with reader's interested in collecting limited special edition book creations.

O'Bryan has solved the problems most readers or book collectors have with NFTs in regard to payment, security, assuring ownership, and making it so that ebooks can be resold by the owner. He's done all this on his Books Go Social NFT site, which offers NFT purchasers easy access and instructions while paying in regular currency (dollars, pounds, euros). His company also provides support both in the buying process and in the reselling process if needed.

We talk about Laurence's own Book NFT offering, as well as the many other books he has created during his writing career. O'Bryan was born in Dublin.  After going to England, he paid for his own courses and began rising at 4AM so he could study and work at the same time. He studied business, and then IT at Oxford University.

Laurence was first published by a school newspaper, when he was ten, for a short story about aliens getting lost. Thirty-five years later, he attended an Authonomy workshop and not long after Harper Collins offered a three book publishing contract.  The first of which, The Instanbul Puzzle, won the Outstanding Novel award at the
Southern California Writer's Conference in 2007.

Laurence has a great motto that has kept him going: "Not All Who Wander Are Lost – Níl gach uile fhánaí caillte." 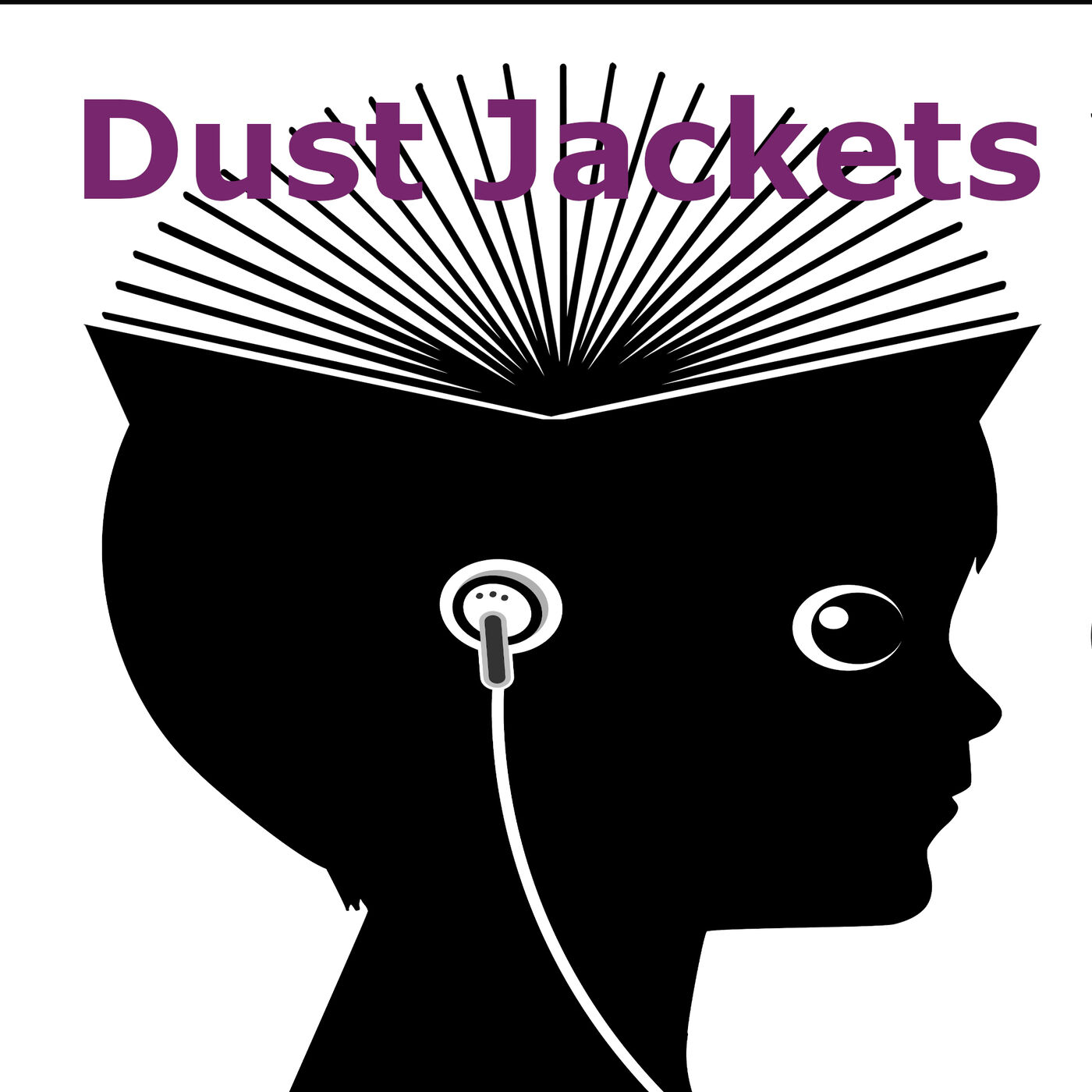