Following a night at her friend’s bachelorette party, 23-year-old Kaylee Sawyer disappears. Soon after, an intense multi-state manhunt leads investigators to the killer. Friday’s broadcast features new interviews with Kaylee’s mom and the family’s lawyer after they reached a settlement with the killer’s employer, as well as never-before-released deposition tapes with the killer’s co-workers. Keith Morrison reports.

The Secret Life of the Homecoming Queen

The Man Who Talked to Dogs

The Beauty and the Beast Mystery

Secrets in the Smoky Mountains

The Life and Death of Princess Diana 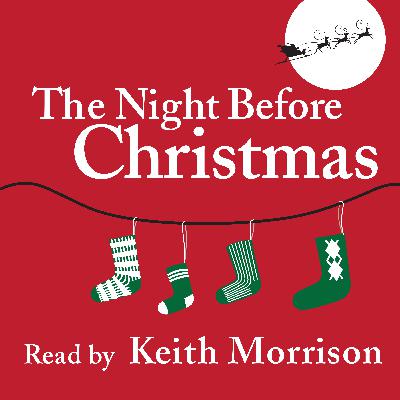 "The Night Before Christmas" read by Keith Morrison 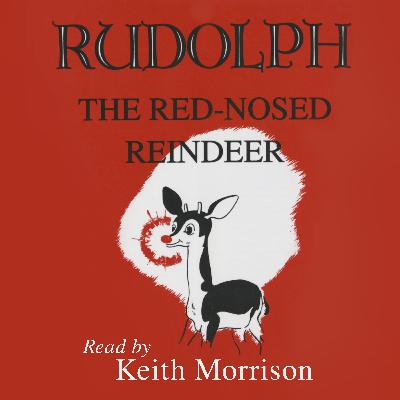 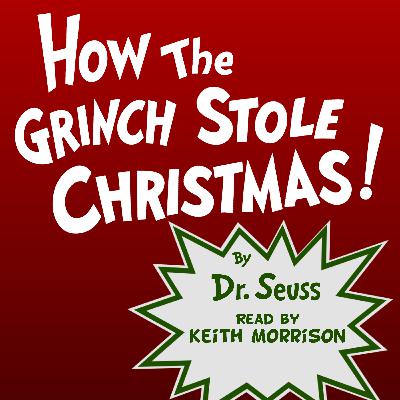