Gail Katz-Bierenbaum was last seen at the Upper East Side Manhattan apartment she shared with her husband, Dr. Robert "Bob" Bierenbaum, on July 7, 1985. Bob claimed that he and Gail argued that morning and Gail walked out of their apartment on east 85th Street to sunbathe in Central Park. Gail has never been heard from again.

Investigators believed that Robert was involved in Gail's disappearance for many years and was responsible for her presumed death, but didn’t have enough evidence to make an arrest in the case. 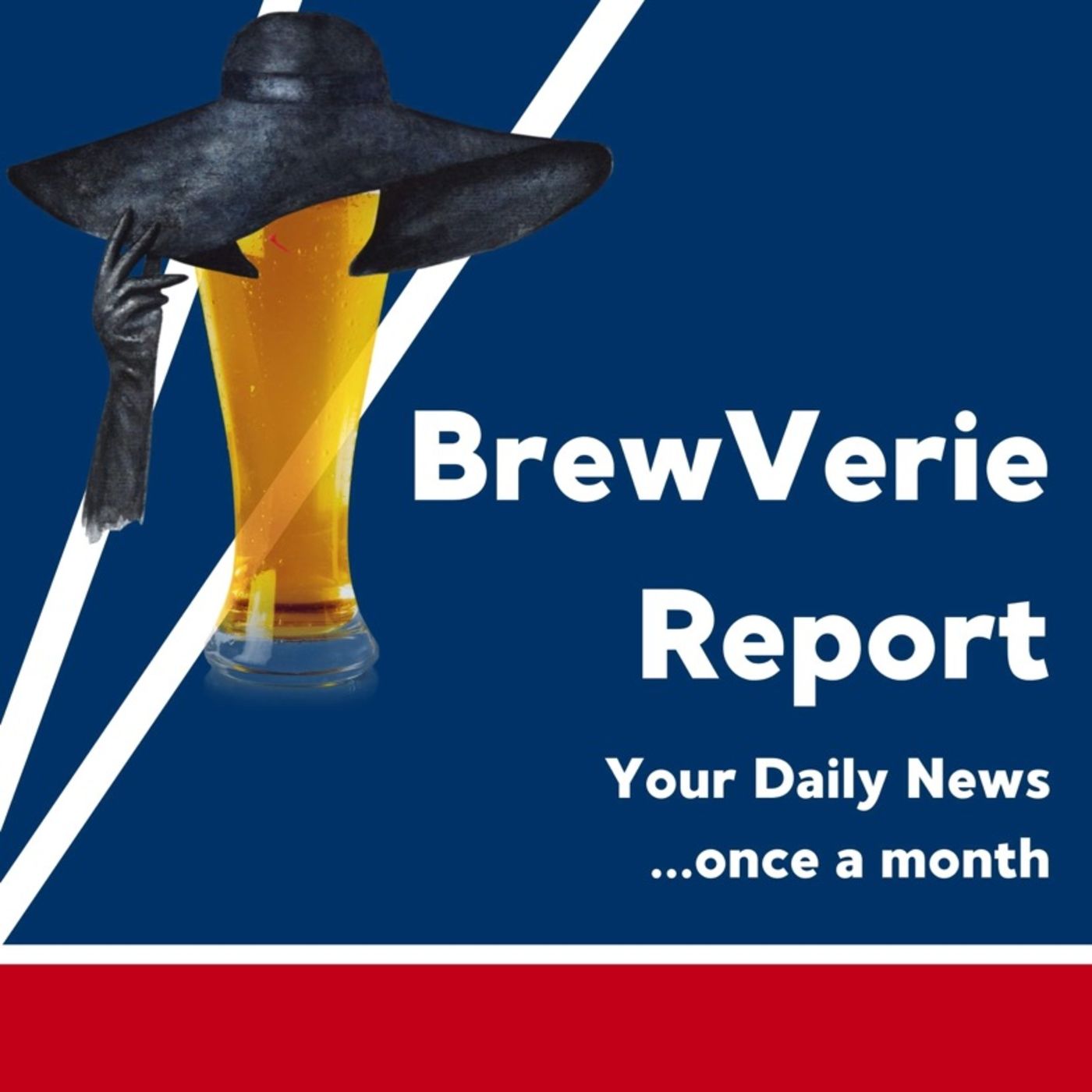 118. Alex Skeel and Jordan Worth: 10 Days Away From Death

112. The Mysterious Case of the Circleville, Ohio Letters

110. Aileen Wuornos: Brutal Monster or Acts of Self-Preservation (Part One)

109. Alex King and Derek King: The Patricide of Terry King

Bonus: Interview with Kevin from The Jury Room

107. The Disappearance of Kristen Modafferi