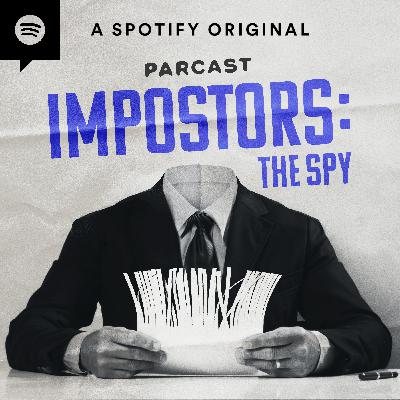 Wayne Simmons had a dramatic 27-year career with the CIA taking down cartels and busting arms smugglers — or did he? The ex-CIA military analyst and cable news star stands accused of being a fraud. Hosted by the reporter who broke the story, Impostors follows the investigation into who Wayne Simmons really is… Hero, or conman? Impostors is a Spotify Original from Parcast. Produced by Topic Studios and Transmitter Media. Hosted by Alex French. 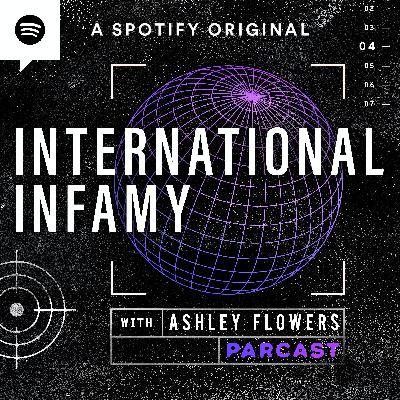