Talk Tantric Sex To Me

Take Your Sex Life from Stale to Sexy, Part 2

Take Your Sex Life from Stale to Sexy, Part 1 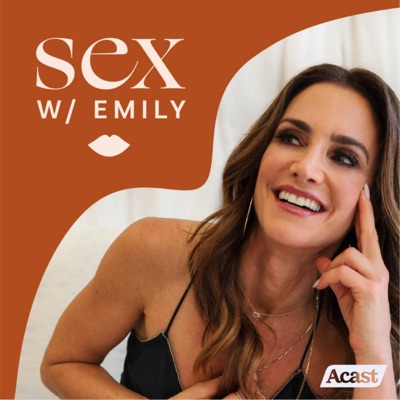 The Secret to Better Sex: Trust

Ready to Get Naughty?