1979 is the year that Ex-Green Beret Doctor Jeffrey MacDonald is convicted of the murders of his pregnant wife and two young daughters. It’s also the year he meets a new friend in famous journalist Joe McGinniss. Joe agrees to write a book about Jeff’s case. That book becomes a smash bestseller and a TV limited series watched by over 65 million people, but the story it tells isn’t quite the story Jeff expected and that sets off a series of events that ruin both men’s lives…Who’s the real bad guy here, the journalist or the murderer?

Introducing Man in the Window

Introducing The Ballad of Billy Balls 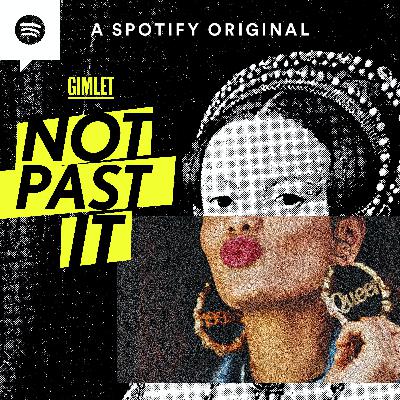 Introducing | Not Past It 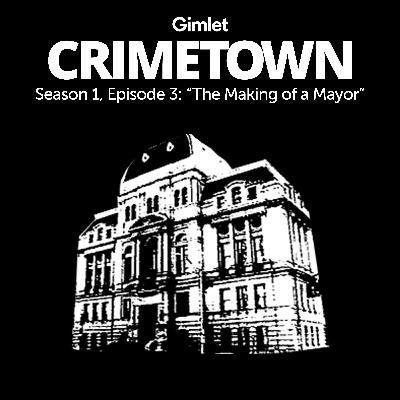 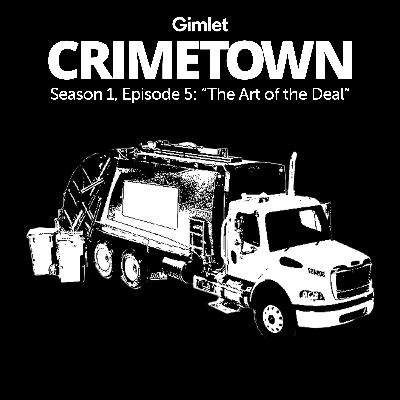 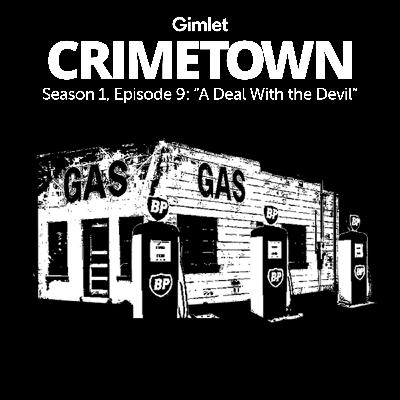 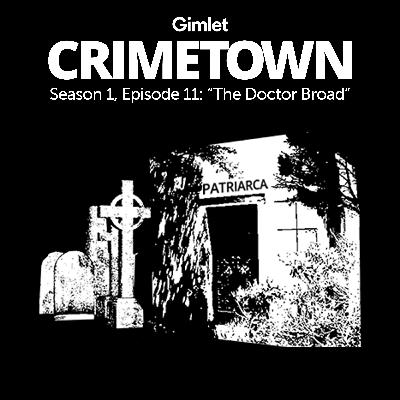 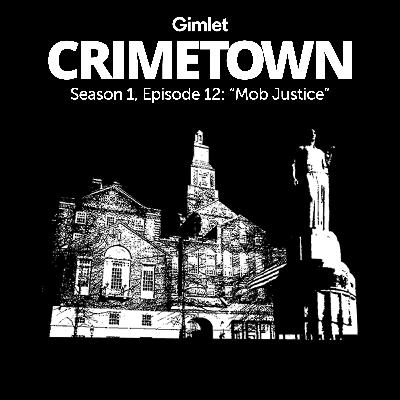