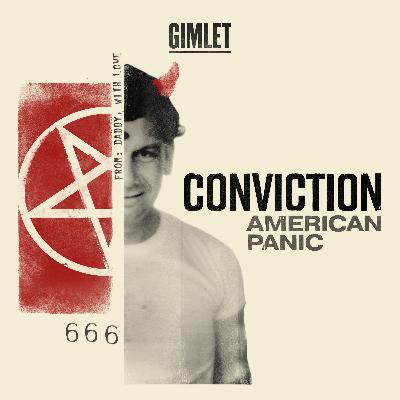 When John Quinney was ten years old, he took the stand to testify against his own father. He had come to believe that his dad Melvin was the murderous leader of a satanic cult. It would be decades before John would learn that his family was just one of many swept up in a panic that gripped America in the 1980s—one in which hundreds of people were accused of taking part in underground satanic cults that sacrificed infants and sexually abused children. By the time the panic had subsided, scores of people were in prison, convicted on little to no evidence—people like John's father. Conviction: American Panic takes you inside one of the darkest and most bizarre chapters of American history. 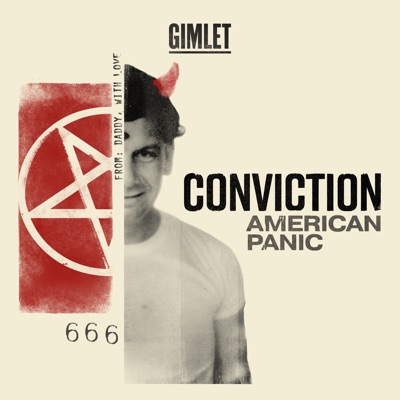 Preview: How To Outrun A Panic 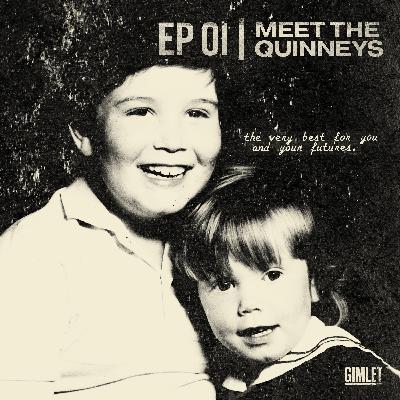