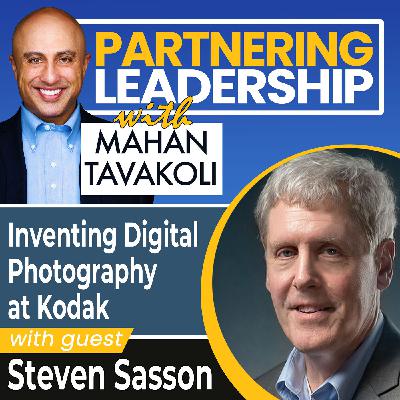 In this episode of Partnering Leadership, Mahan Tavakoli speaks with Steven Sasson who invented the digital camera while working at Kodak, earning him The National Medal of Technology and Innovation award. Steven Sasson shares the story of how digital photography came to be, the many inventions that made it more accessible to eventually take the place of film photography.  Steven Sasson also talks about the support for the invention at Kodak and the many cultural and leadership challenges that got in the way of Kodak taking full advantage of the technology.

Steve Jobs, co-founder and former chairman and CEO of Apple 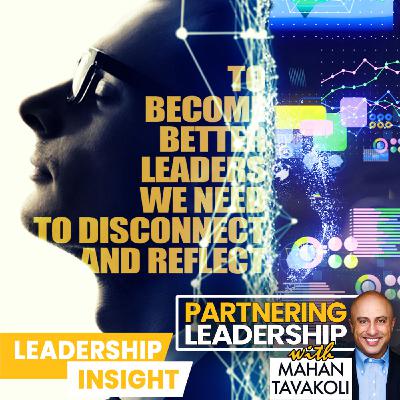 To become better leaders, we need to learn to disconnect and reflect | Leadership Insight 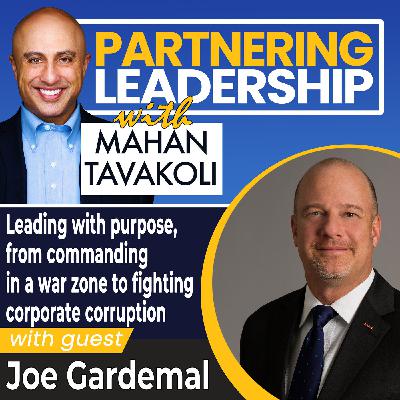 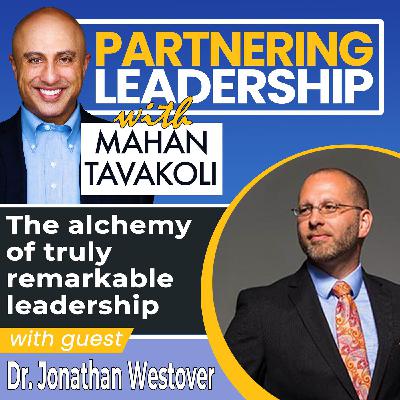 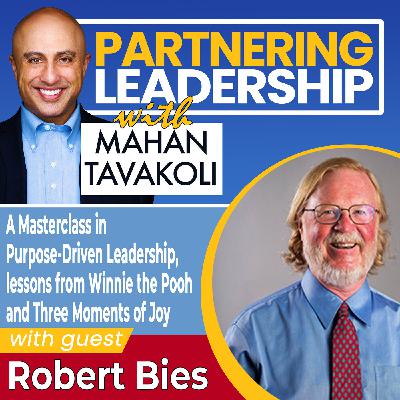 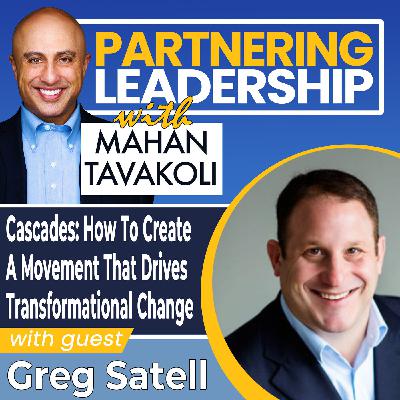 Cascades: How To Create A Movement That Drives Transformational Change with Greg Satell | Global Thought Leader 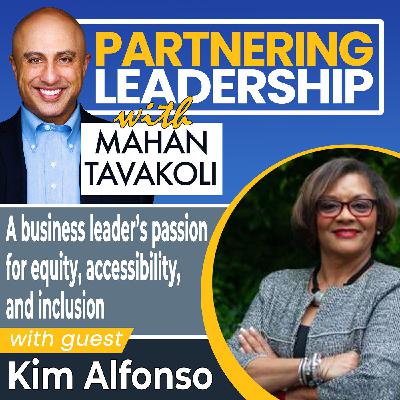 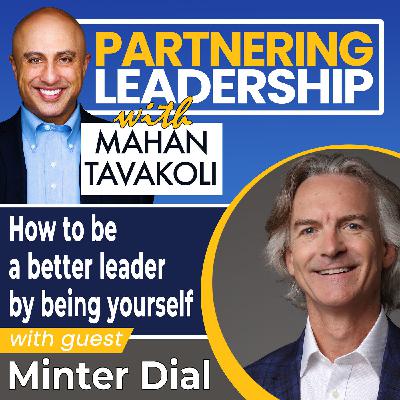 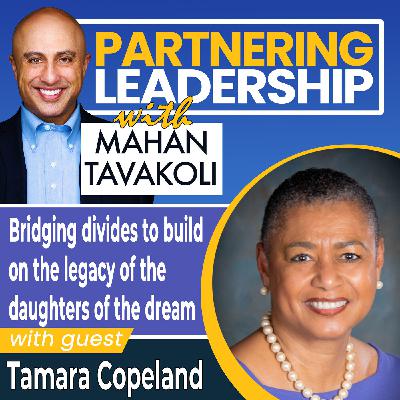 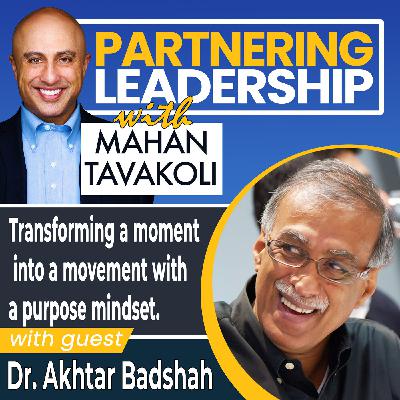 Transforming a moment into a movement with a purpose mindset with Dr. Akhtar Badshah | Global Thought Leader 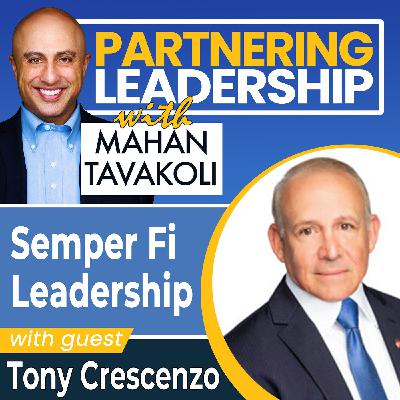 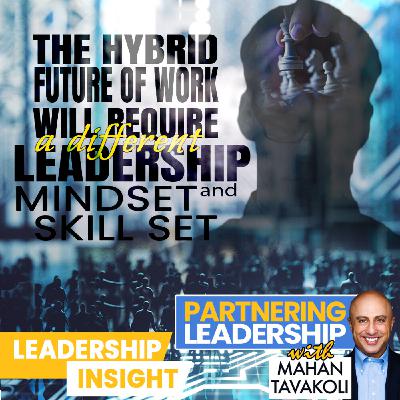 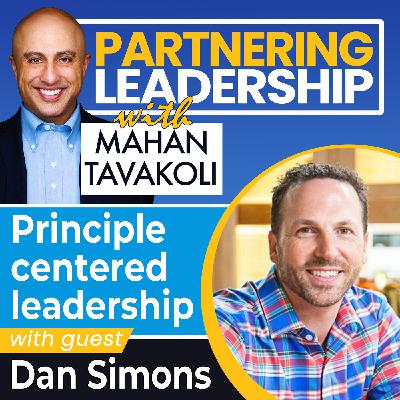 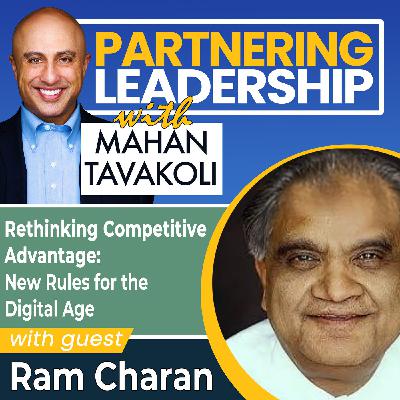 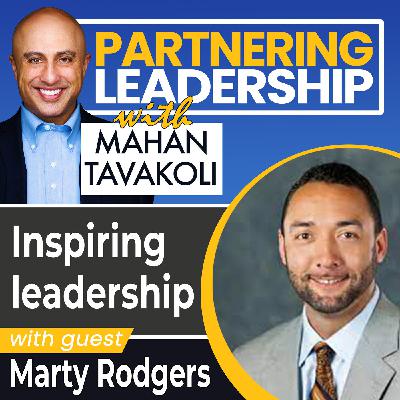 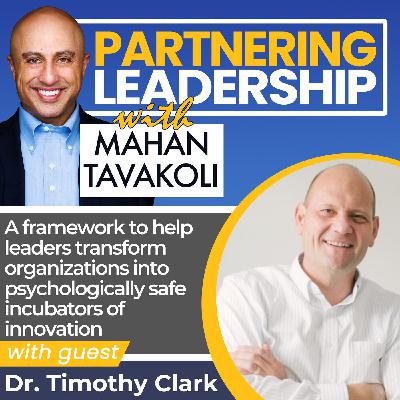 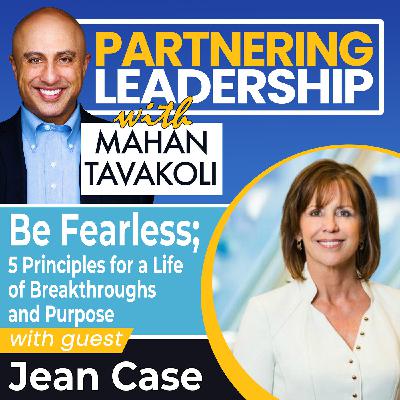 Be Fearless; 5 Principles for a Life of Breakthroughs and Purpose with Jean Case | Greater Washington DC DMV Changemaker 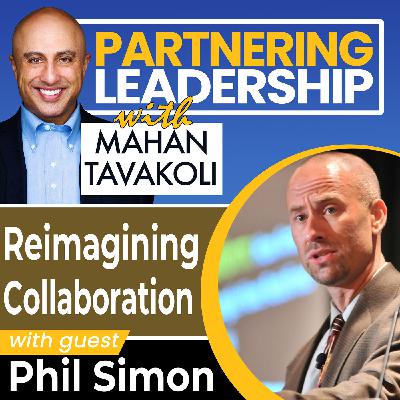 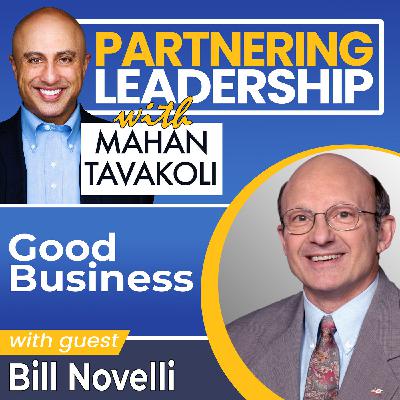 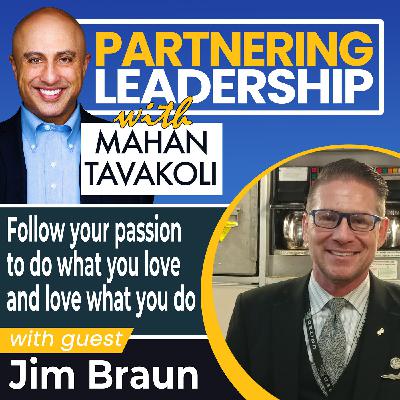 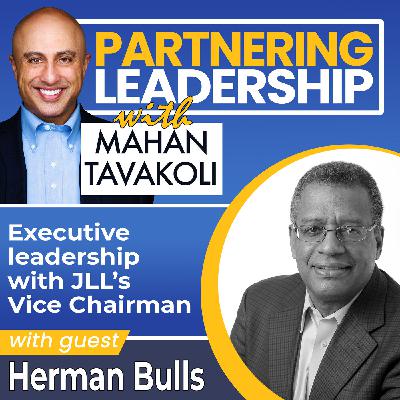