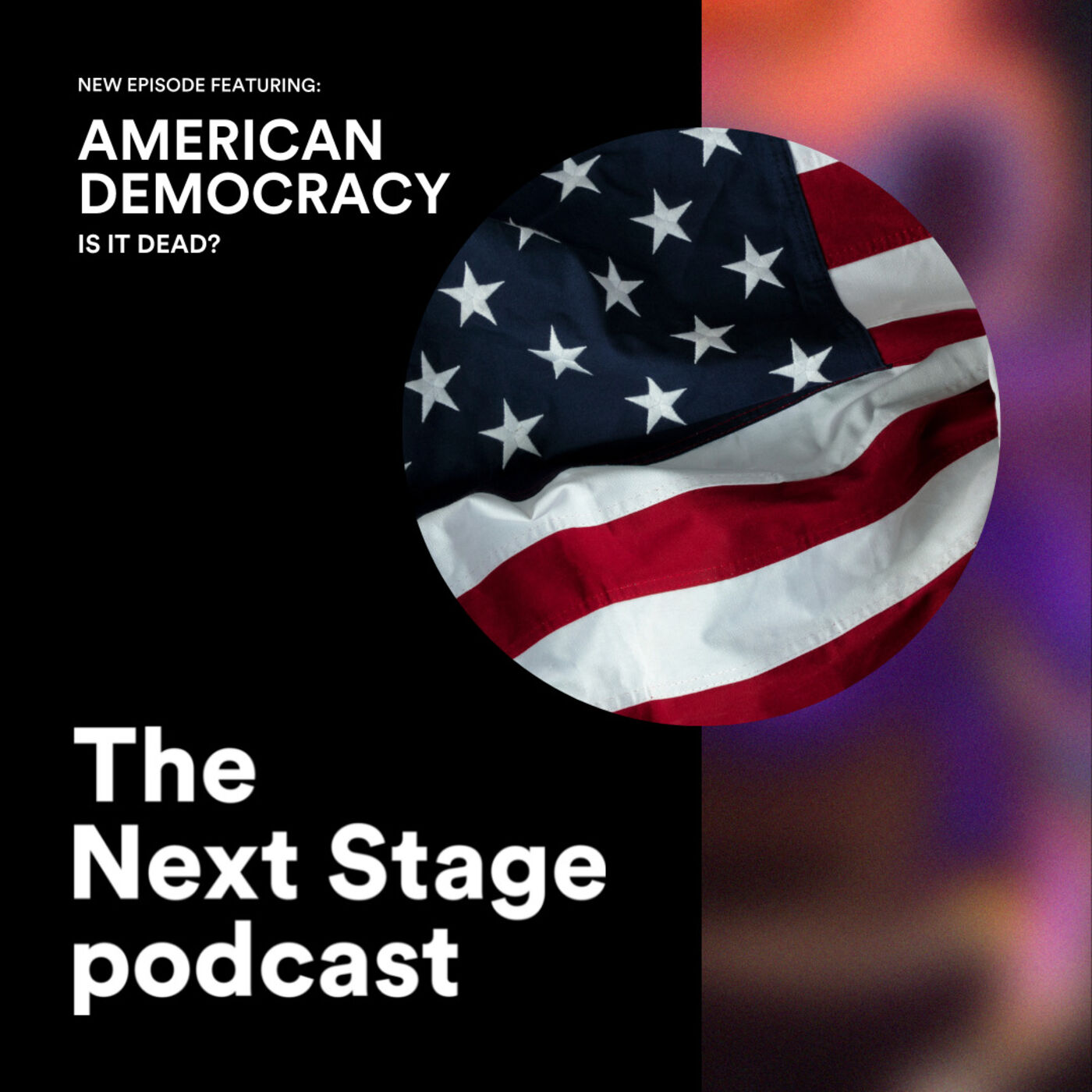 Between the January 6 insurrection, so-called ‘vote audits’, gerrymandering, social media polarisation, two impeachments, and accusations of voter suppression, the four years of the Trump presidency were tumultuous to say the least.

Web Summit – the event Bloomberg calls “one of the top world tech conferences” – is returning to Lisbon in November. Our Early Bird tickets are going on sale on June 30. Save money by pre-registering for your ticket now.

"The best technology conference on the planet".
Join us in Lisbon this November.

"The best technology conference on the planet".

Meta’s vision for the metaverse

How Wikipedia and Fandom have grown fiercely loyal (but polite) communities

Batman goes to WEBTOON: the future of comic fandom

Your smartphone will see you now: Mental health access in 2023

Hard truths: The fundraising landscape in 2022

Thrive in uncertainty: aligning your people, processes and technology with GoTo

The metaverse: Hype or the future?

How to recession-proof your startup

Driving towards an autonomous future

Are gamers saving our planet?

How purpose-led companies are leading the way 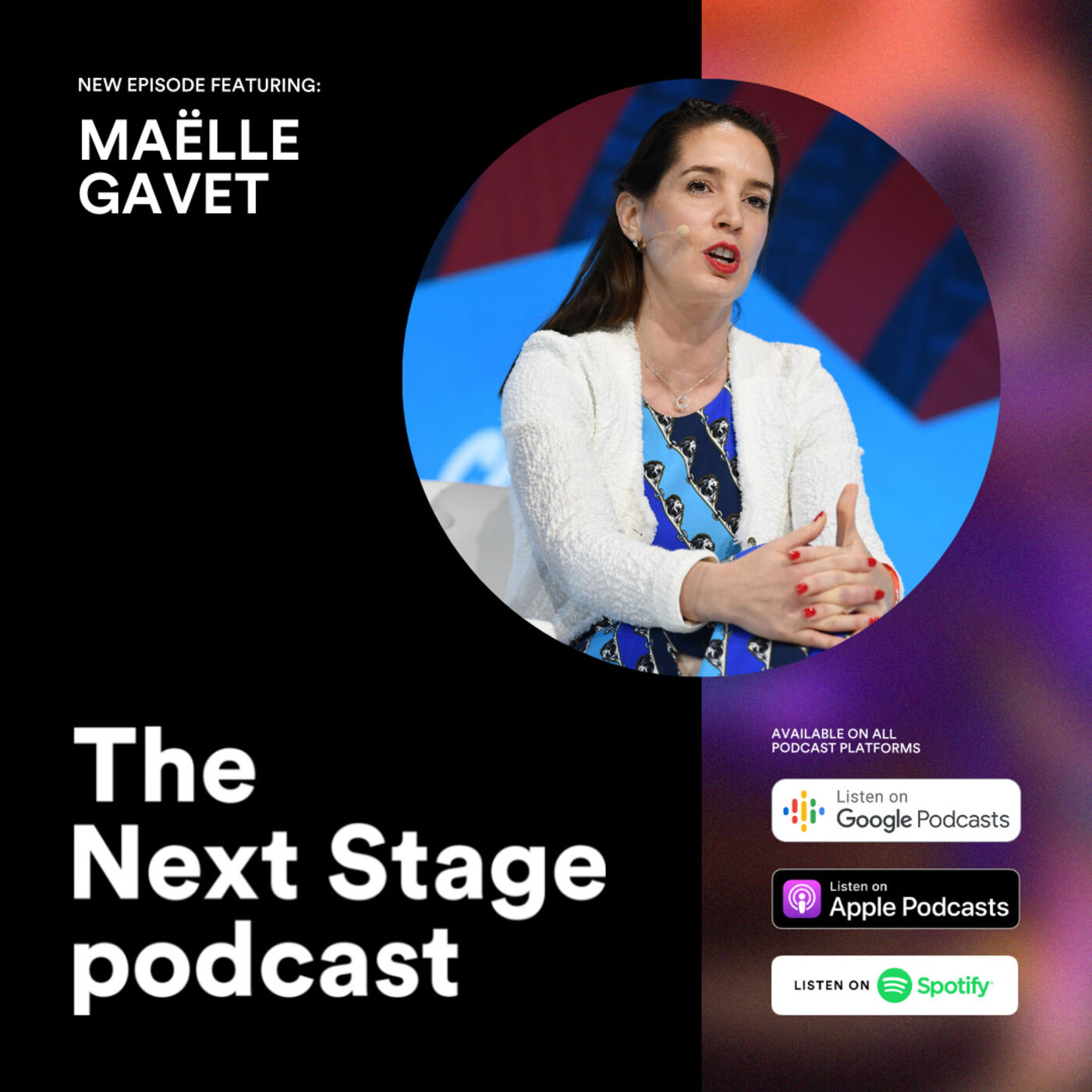 Finding the founders of tomorrow 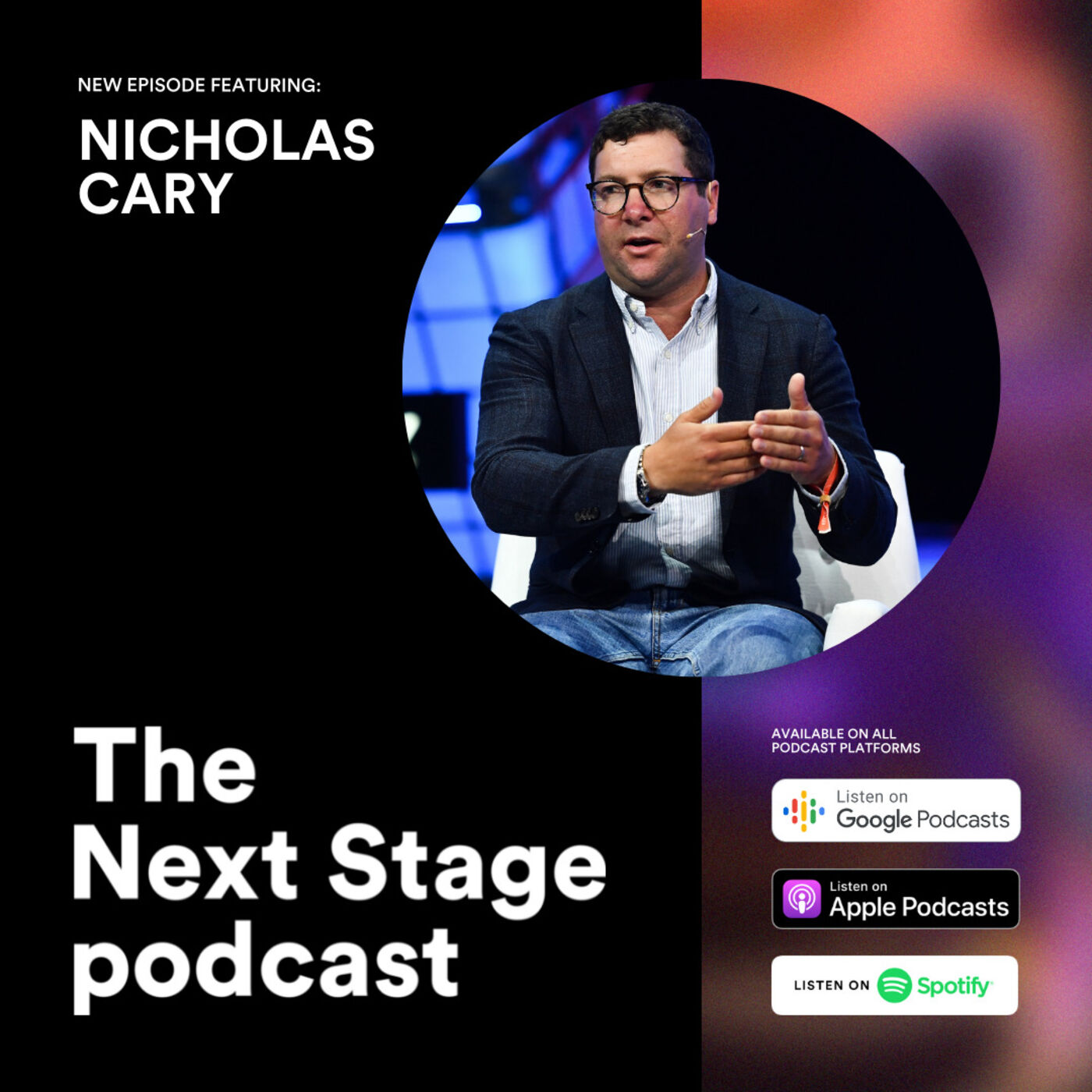 Blockchain will shape the future of everything 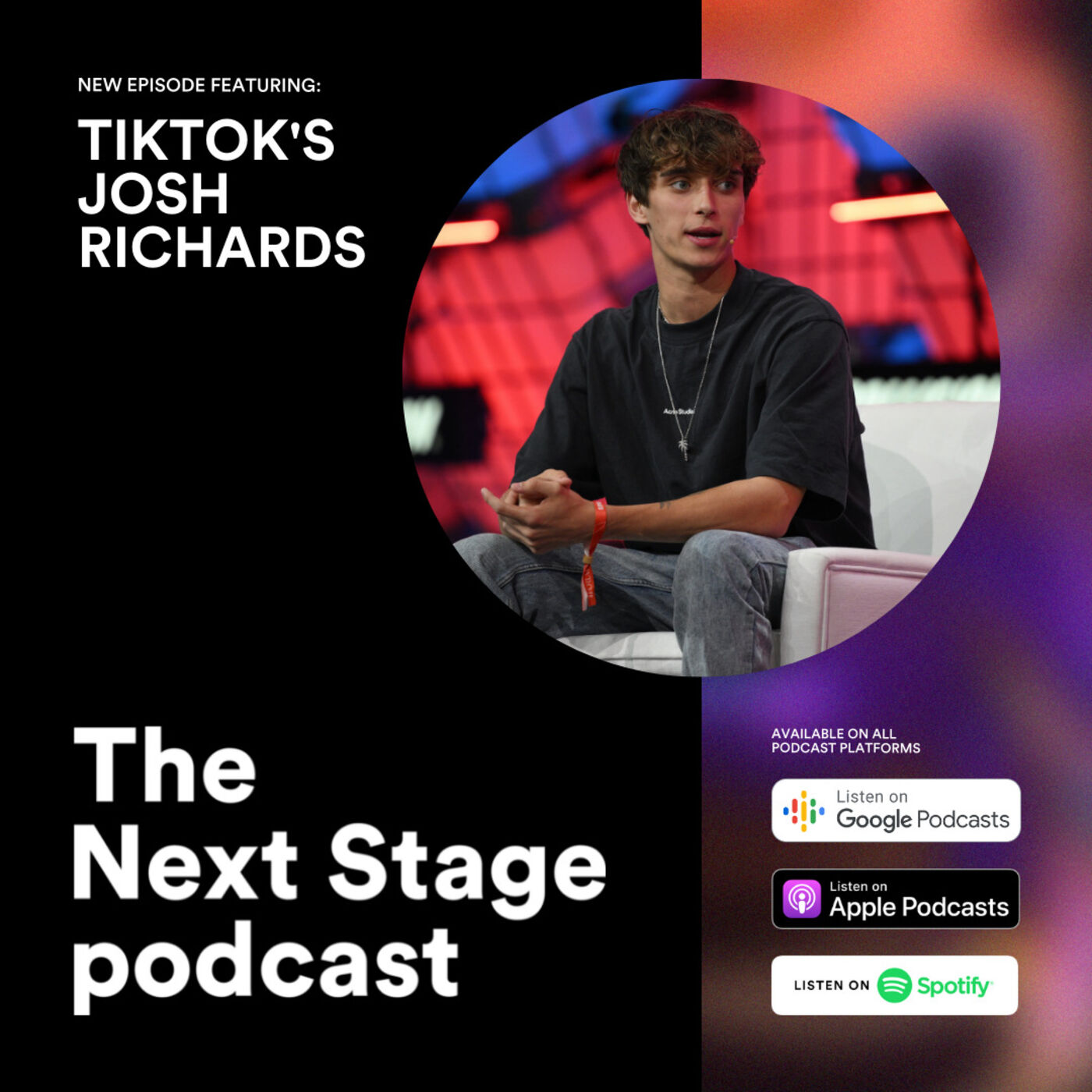 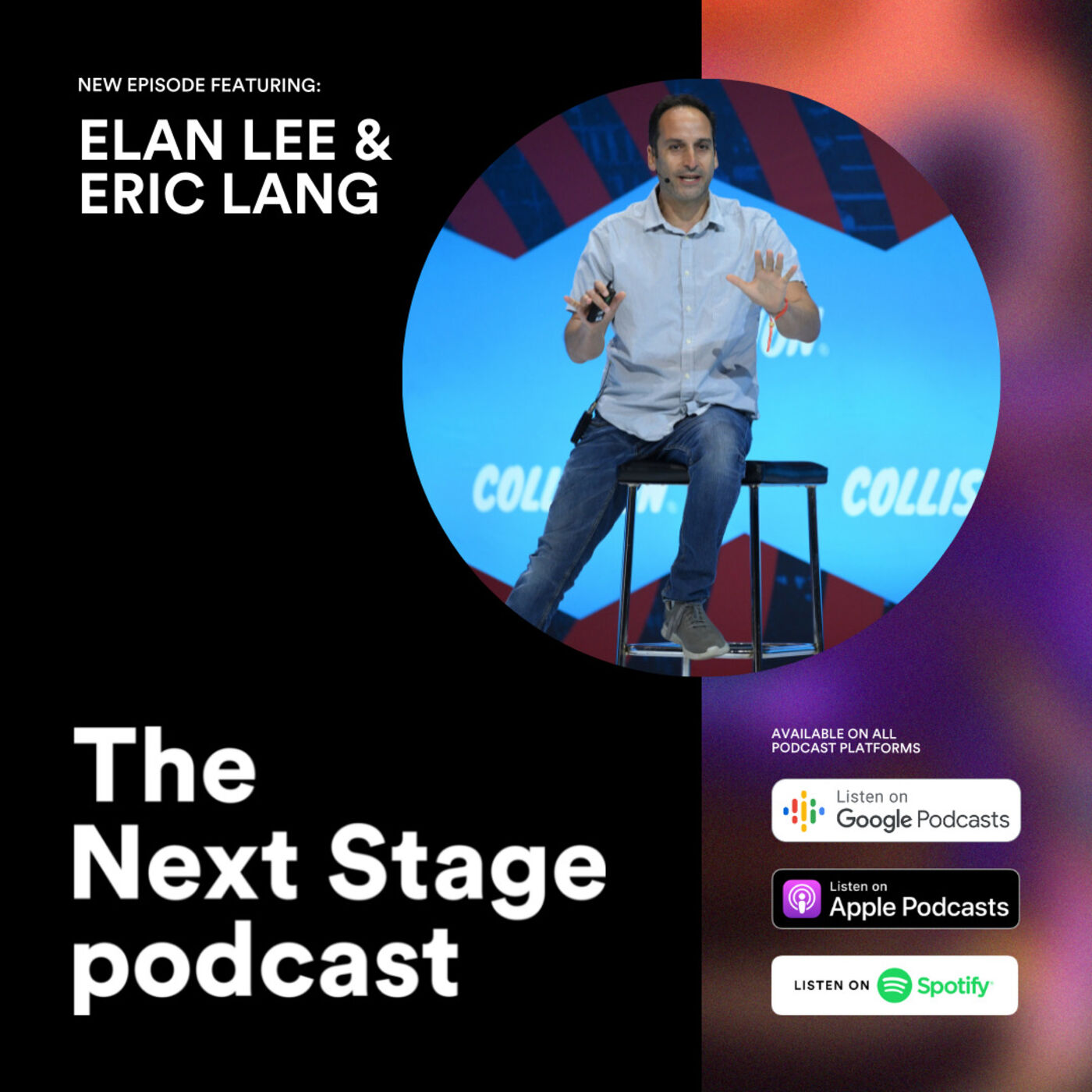 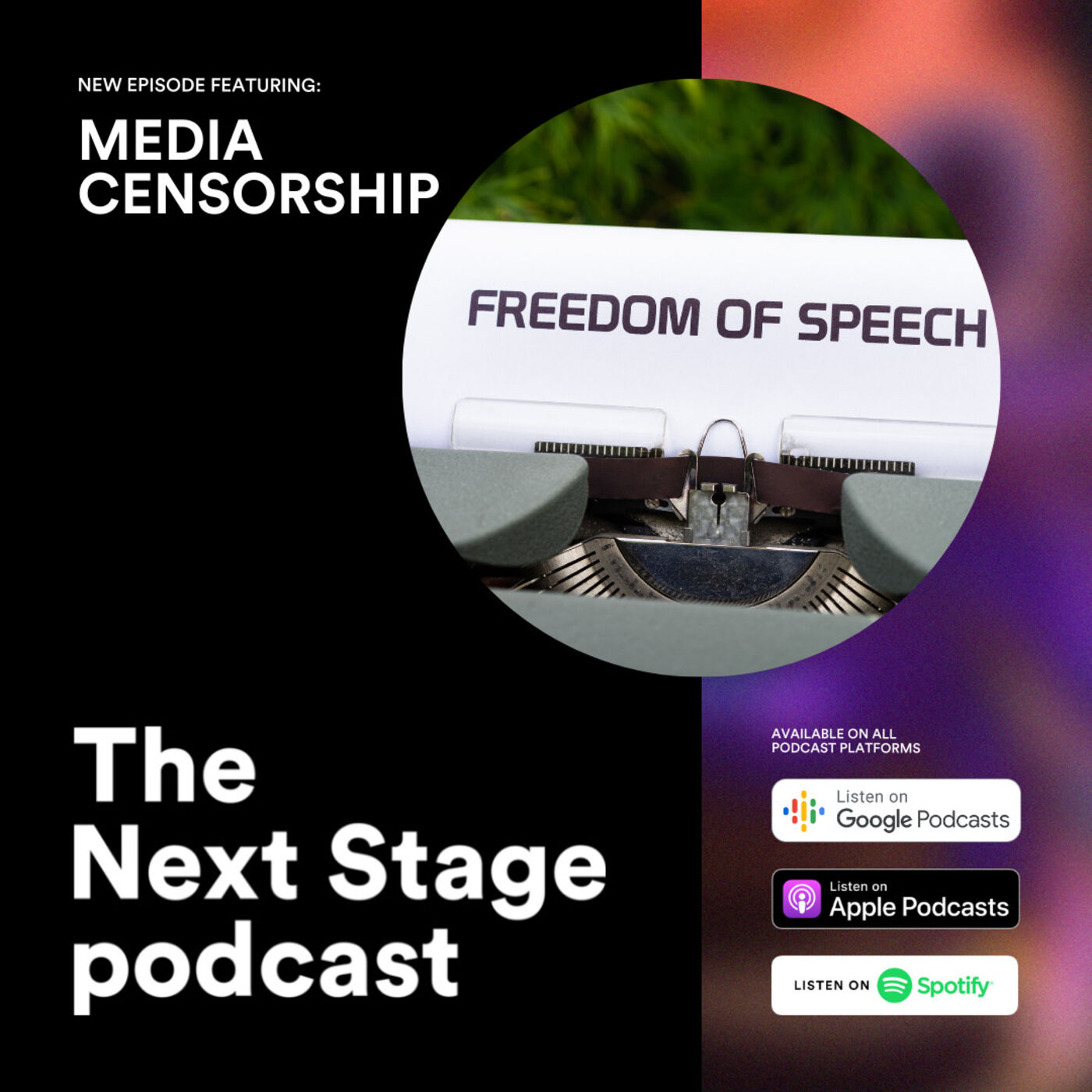 Censorship in the era of misinformation 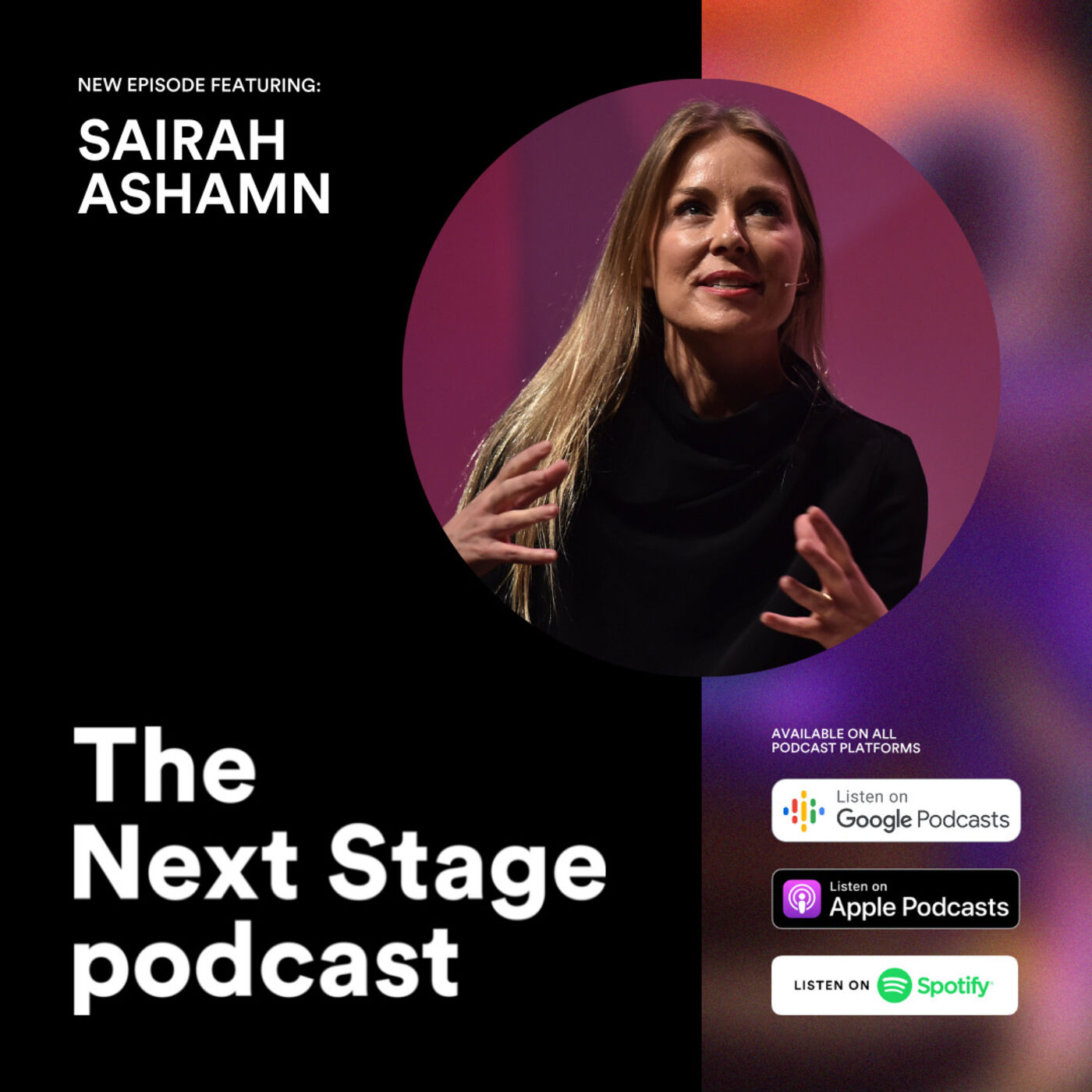 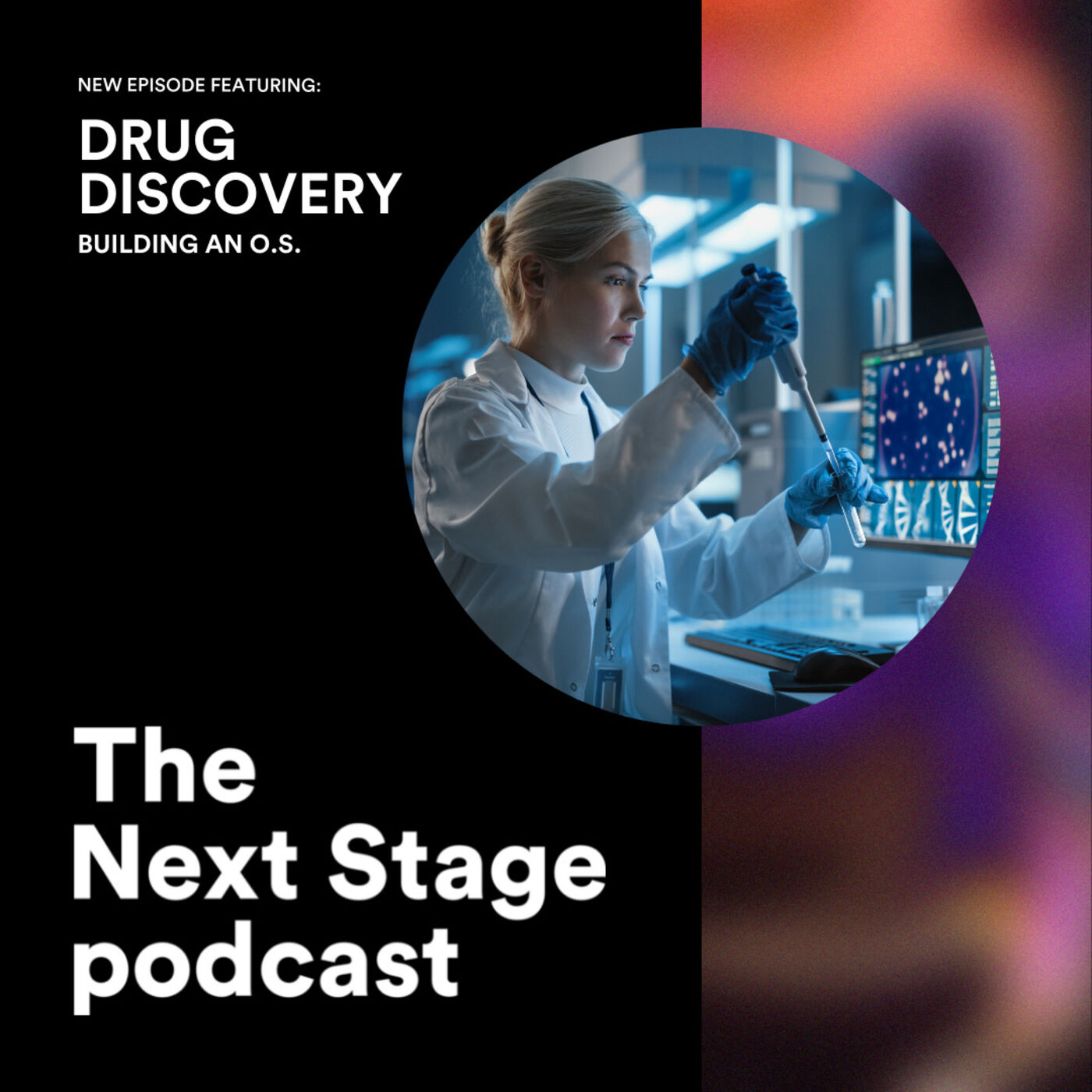 The Next Stage Podcast