DiscoverChurch with Jesse Lee PetersonIs There Such a Thing as Verbal or Emotional Abuse? (Church 10/30/22) 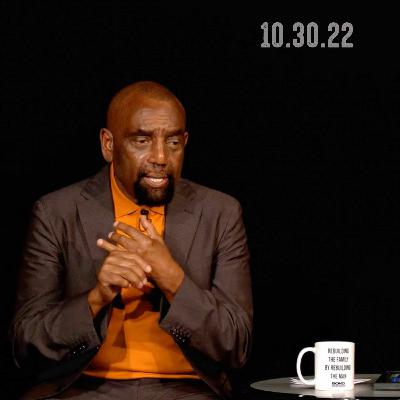 Have you experienced or committed verbal or emotional abuse? It's not you, but the Devil in you and others, trying to hurt and being hurt.

Church with Jesse Lee Peterson, Sunday, October 30, 2022: Jesse tells a story to say everyone is a liar. // After a young lady from Singapore thanks Jesse, Nick reads verses to show the Bible is not the Word of God. //

Many people talk at-length about the Biblical Question: Is there such a thing as verbal or emotional abuse? One father feels abused by his 19-year-old son's hateful text messages. A mother blocked her daughter for the same! Some feel depressed. Some talk about their fathers. Were their hearts in the right place? One man fears his family! Asked whether she herself has been abusive, a young lady has a hard time plainly saying yes or no. //

Jesse's assignment this week, an exercise: Practice keeping your mind where your body is. //

New Biblical Question: Are you a possessive person? //

ANNOUNCEMENTS: Men's Forum this first Thursday of November! And Jesse found a special Guest Host for The Hake Report for Tuesday! (To Be Announced!) 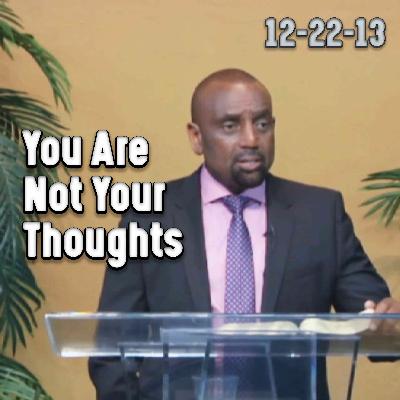 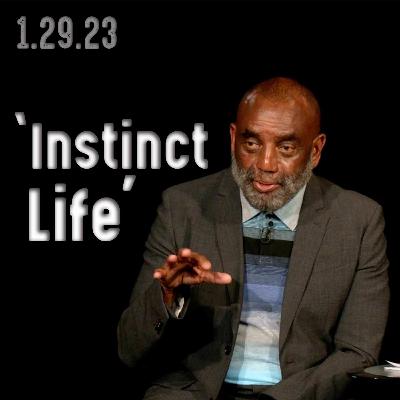 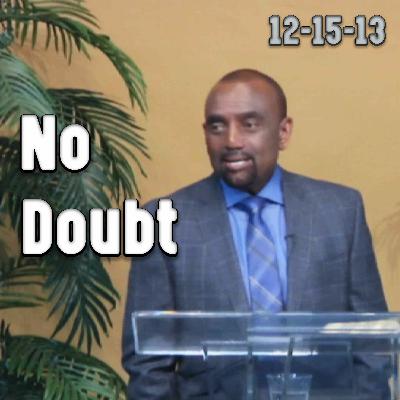 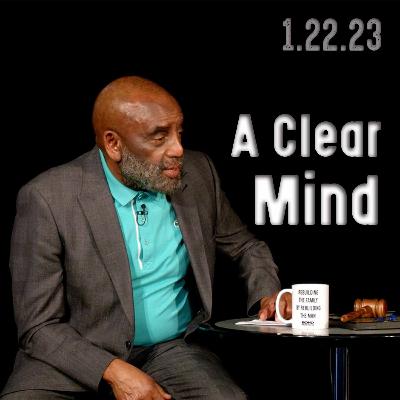 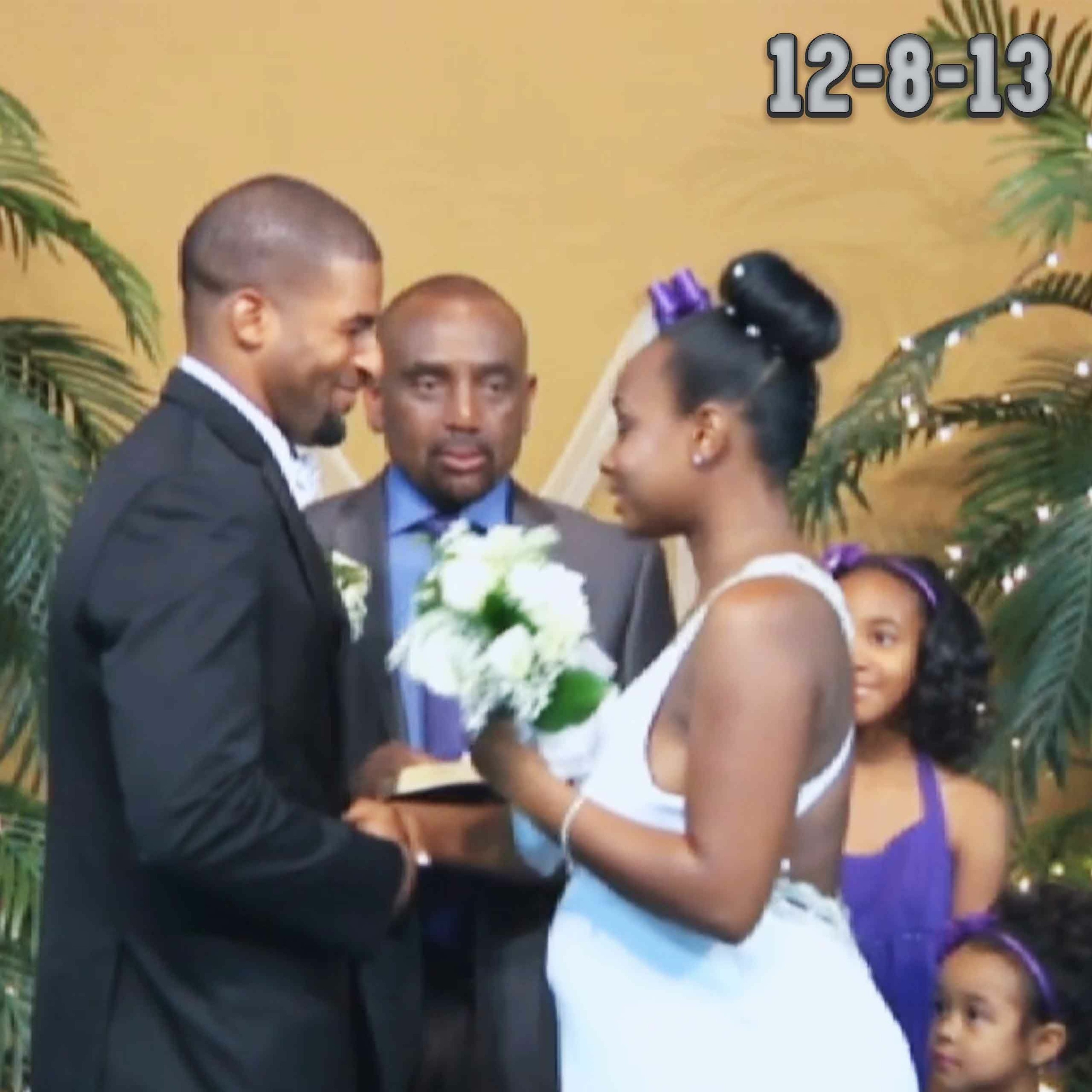 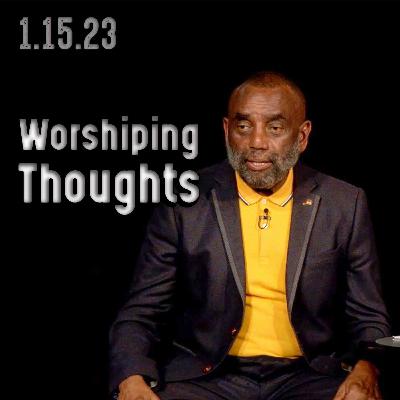 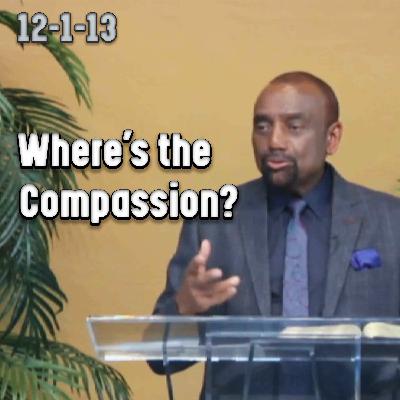 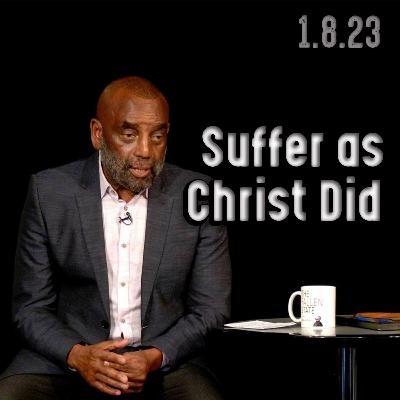 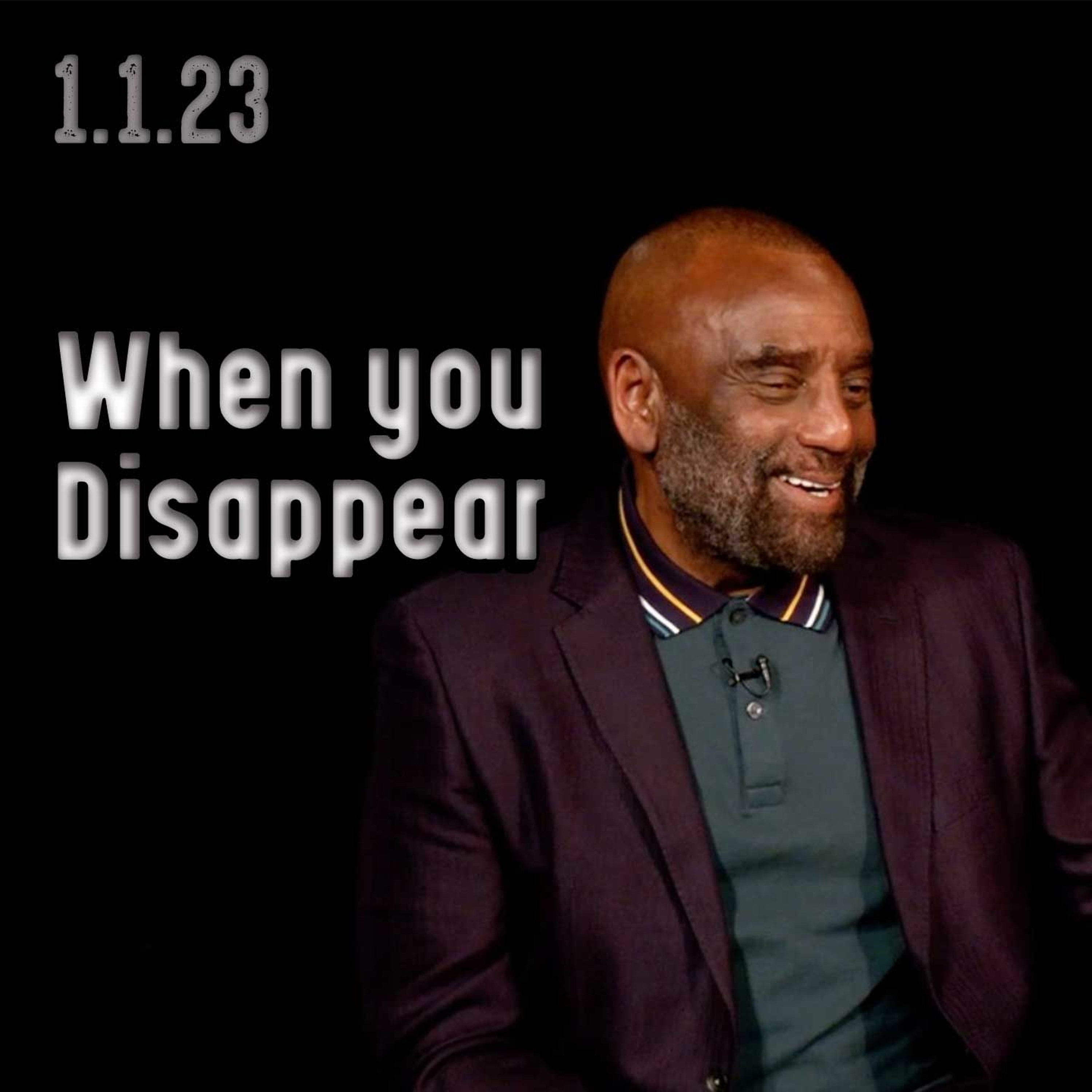 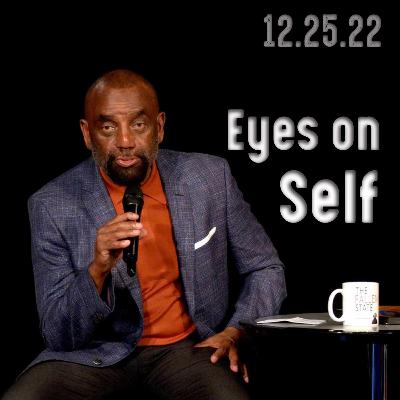 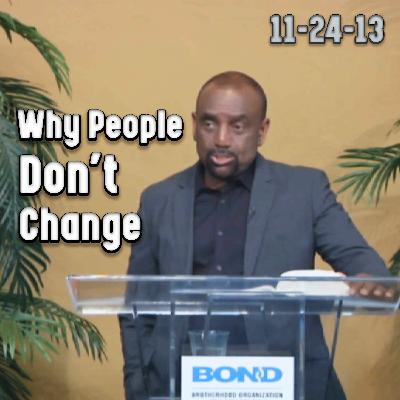 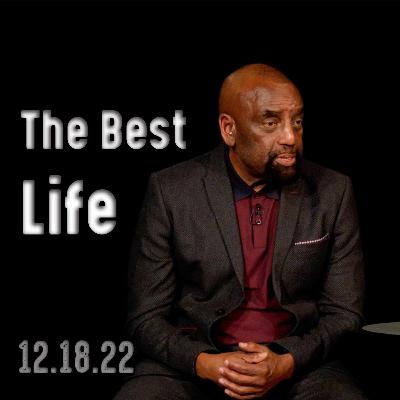 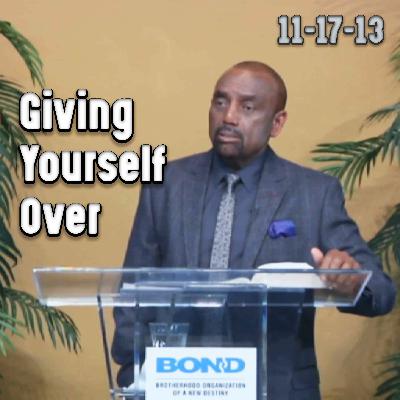 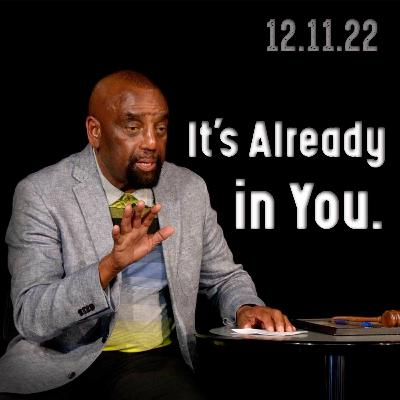 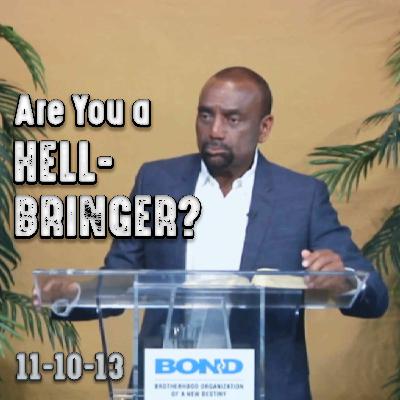 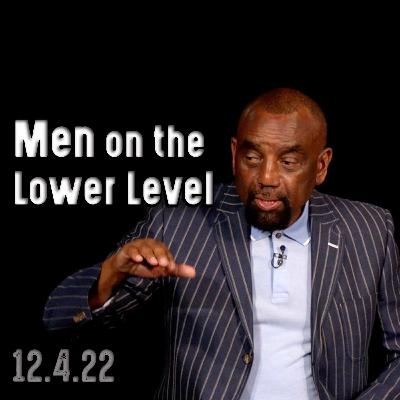 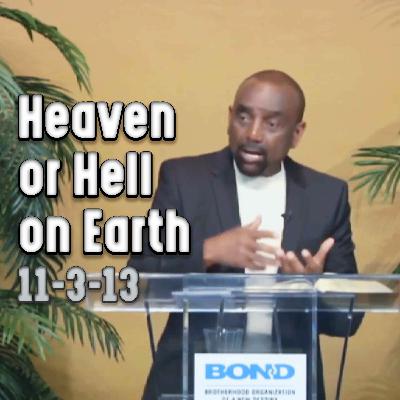 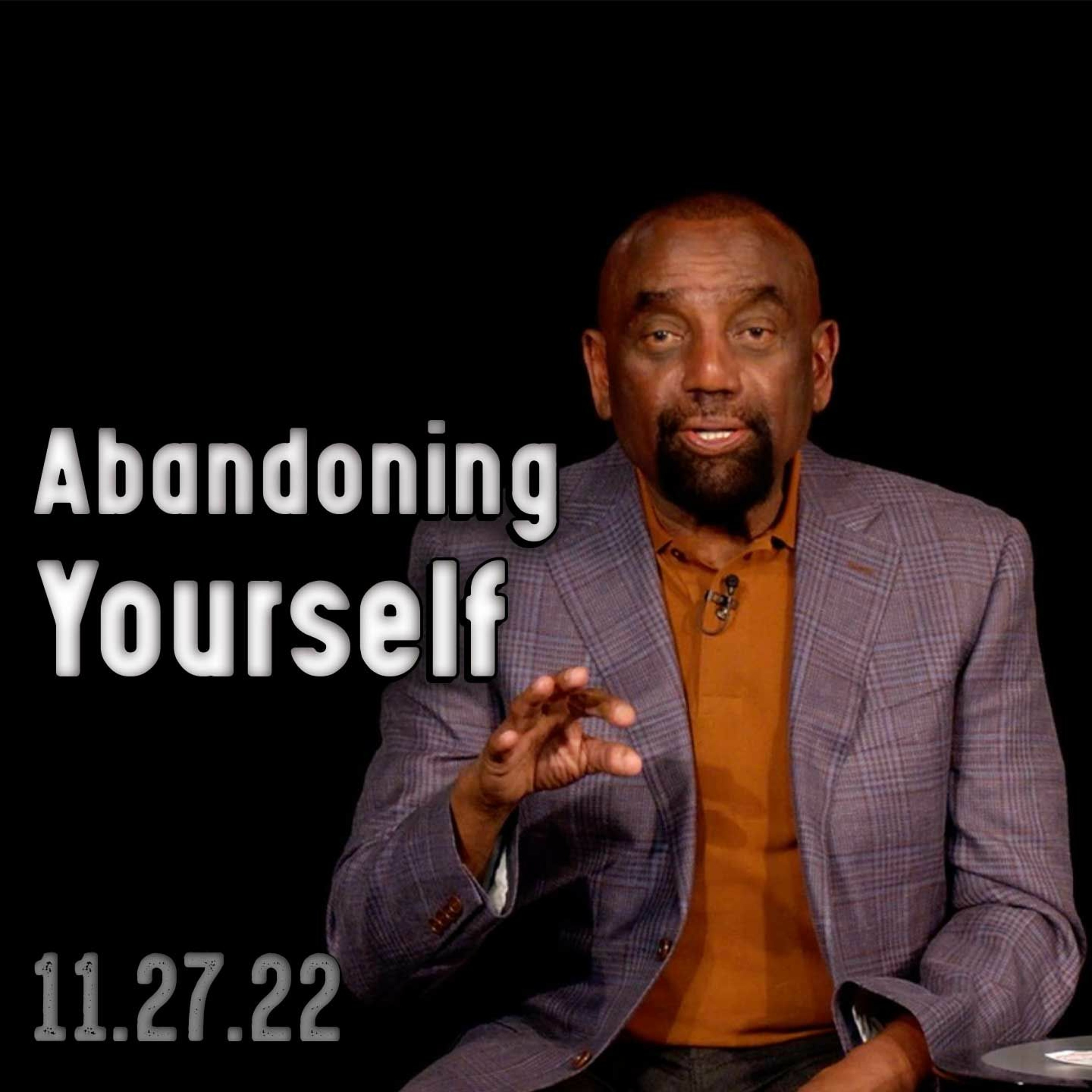 When You Look Outside for Answers, You Abandon Yourself (Church 11/27/22) 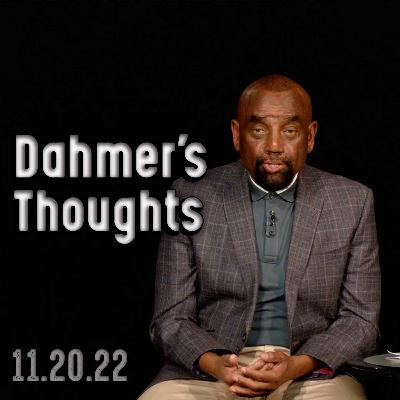 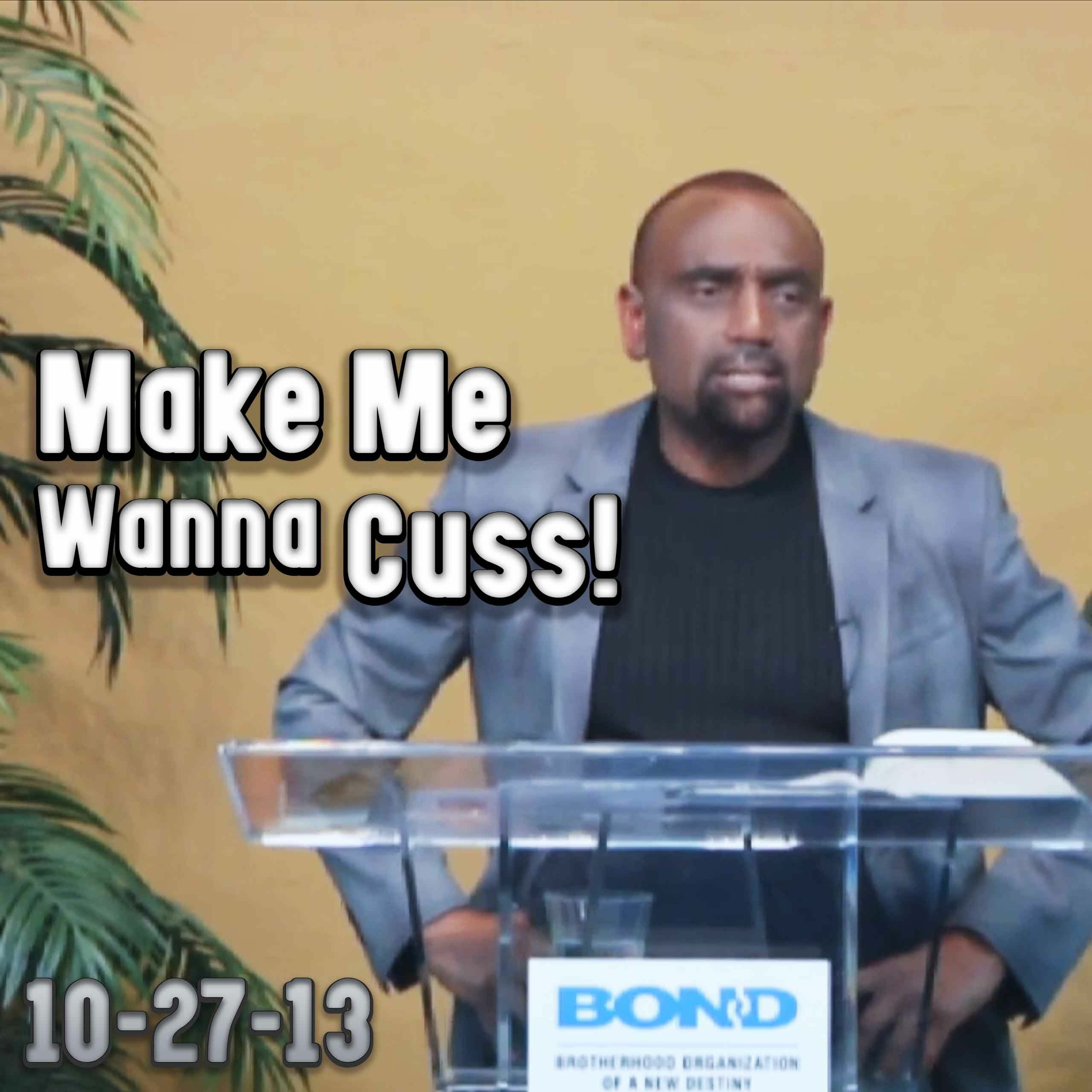