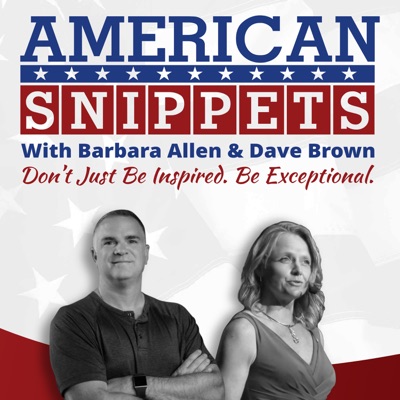 At age 5 his father died. At age 16 he quit school. At age 17 he had already lost four jobs. At age 18 he got married. Between ages 18 and 22, he was a railroad conductor and failed. He joined the army and washed out there. He applied for law school, he was rejected. He became an insurance sales man and failed again. At age 19 he became a father. At age 20 his wife left him and took their baby daughter. He became a cook and dishwasher in a small cafe. He failed in an attempt to kidnap his own daughter, and eventually he convinced his wife to return home.

At age 65 he retired. On the 1st day of retirement he received a check from the Government for $105. He felt that the Government was saying that he couldn’t provide for himself. He decided to commit suicide, life wasn’t worth living anymore; he had failed so much. He sat under a tree writing his will, but instead, he wrote what he would have accomplished with his life.

He realized there was much more that he hadn’t yet done. There was one thing he could do better than anyone he knew. And that was how to cook. So he borrowed $87 against his check and bought and fried up some chicken using his recipe, and went door to door to sell them to his neighbors in Kentucky. Remember, at age 65 he was ready to commit suicide. But at age 88 Colonel Sanders, founder of Kentucky Fried Chicken (KFC) built an Empire. By the time of Sanders' death, there were an estimated 6,000 KFC outlets in 48 countries worldwide, with $2 billion ($6.1 billion today) of sales annually. Moral of the story: It's never too late to start all over.

MOST IMPORTANTLY, IT'S ALL ABOUT YOUR ATTITUDE. NEVER GIVE UP NO MATTER HOW HARD IT GETS. You have what it takes to be successful. Go for it and make a difference.

Listen To Our Top Podcast Episodes

iTunes Not Your Thing? Listen to us on Simplecast and follow us on Spotify. 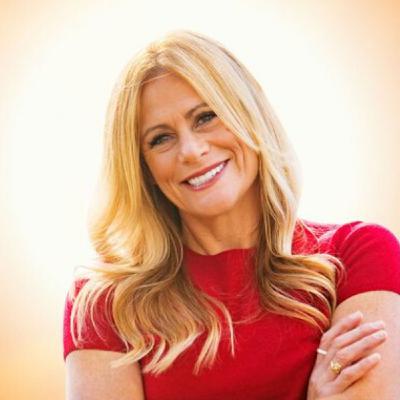 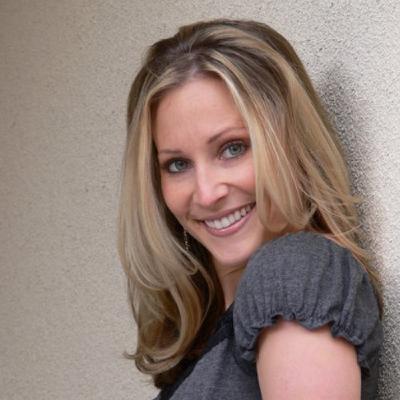 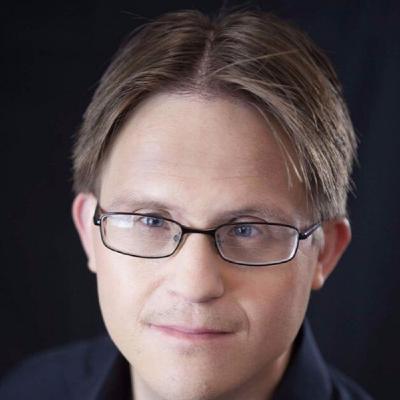 Actor And Advocate Evan Vourazeris Talks About Dreaming With Disabilities 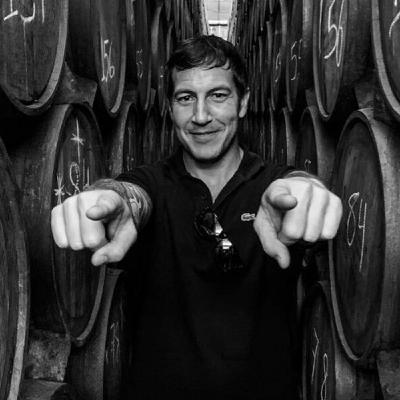 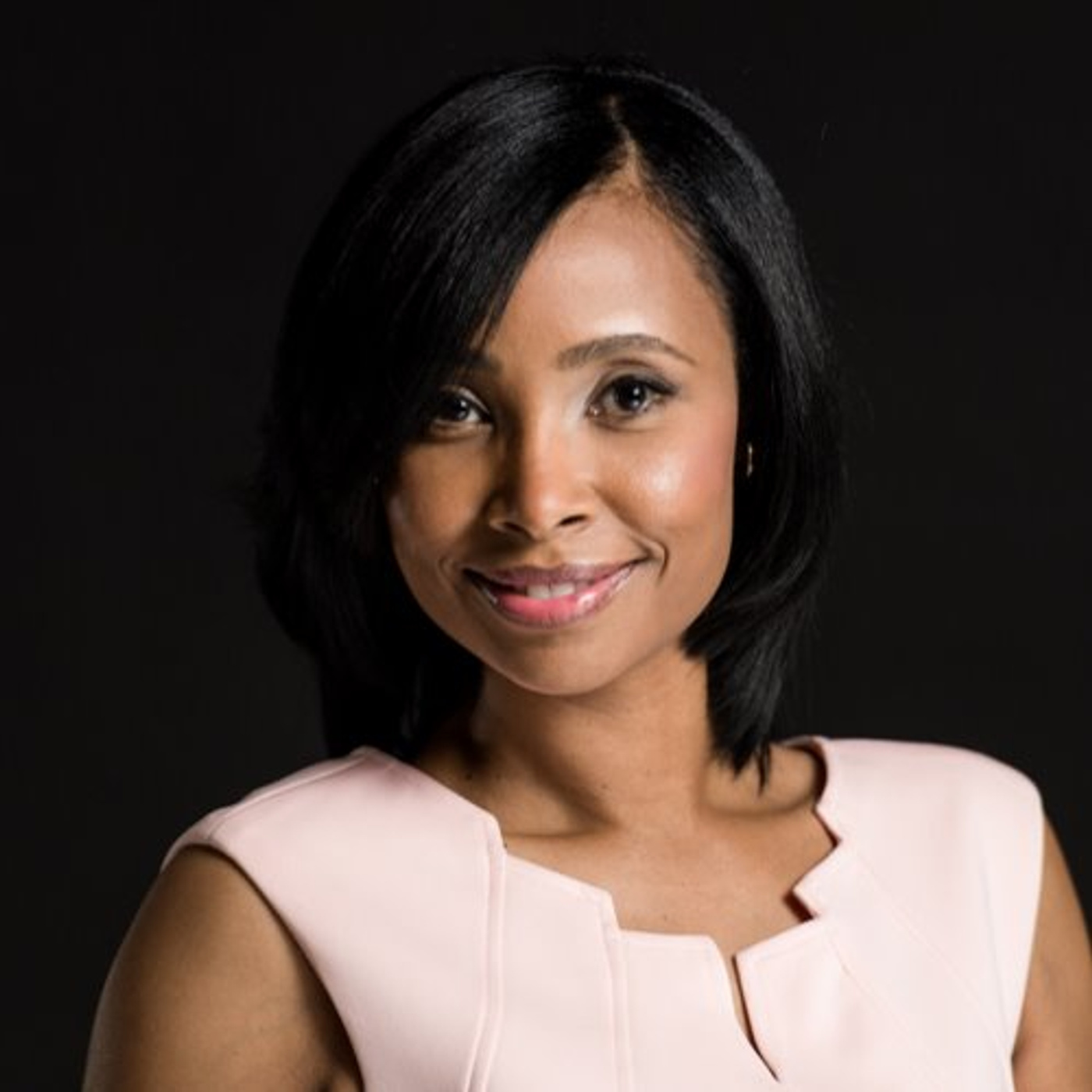 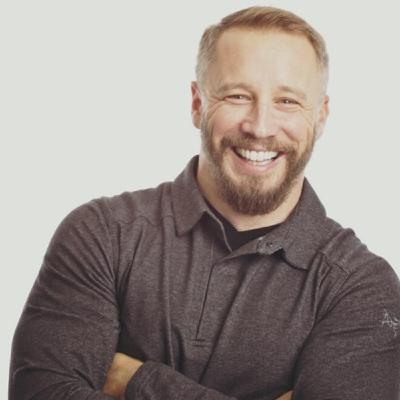 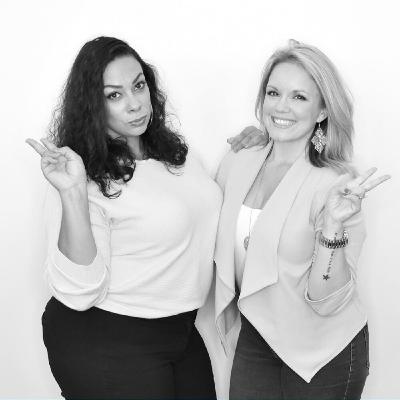 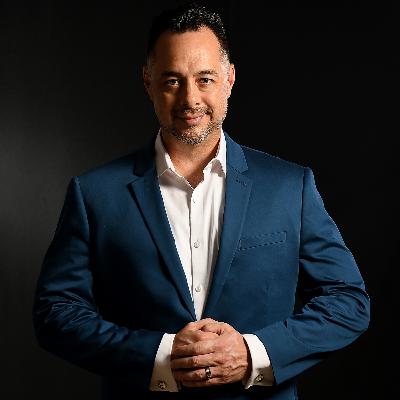 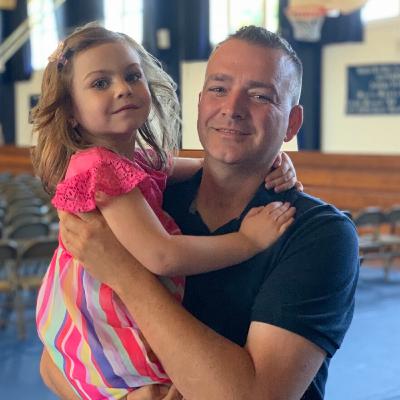 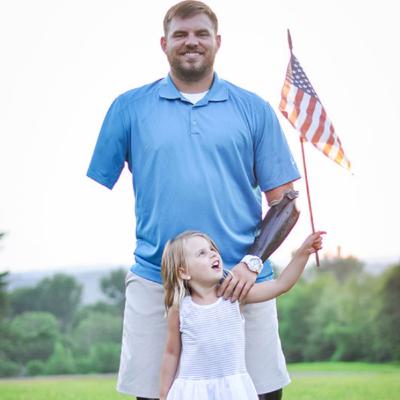 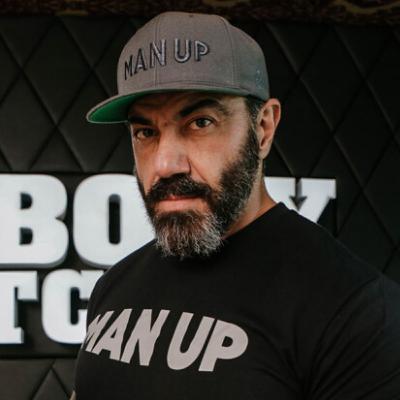 Bedros Keuilian: Why America Is The Best Country To Build A Dream Life 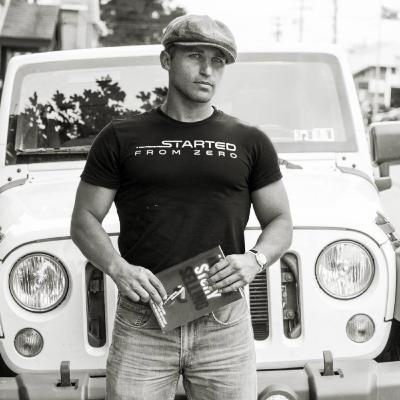 Zero to Hero With Mike Fallat From Dream Starters 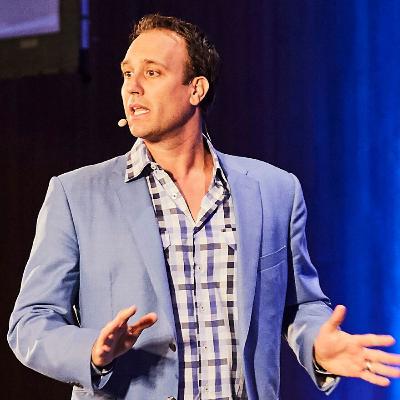 How to leave average behind with Michael Bernoff 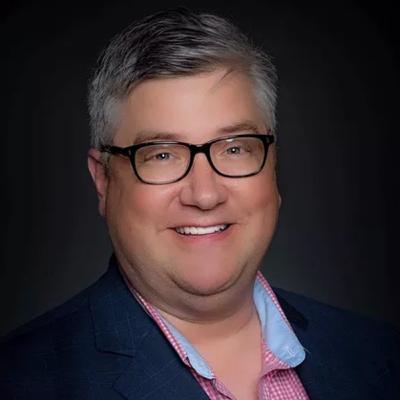 Lying to Lead with Illusionist and Speaker Ken Hartley 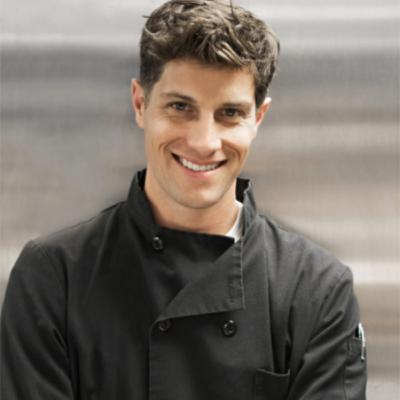 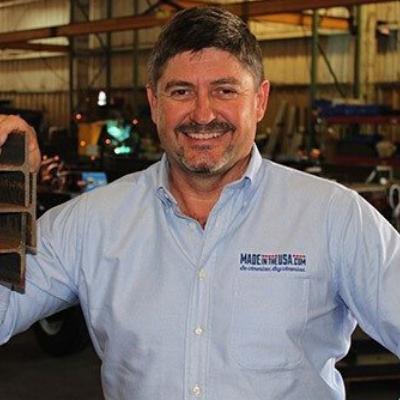 Made In America With Don Buckner 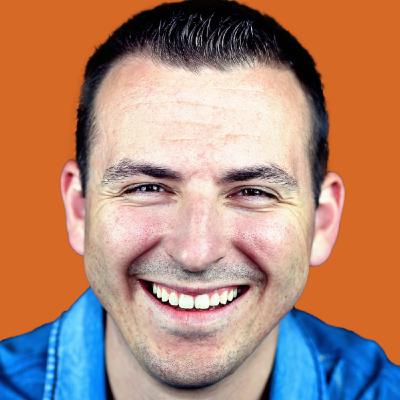 How to stand firm when everything around you blows up, with Brian Fleming 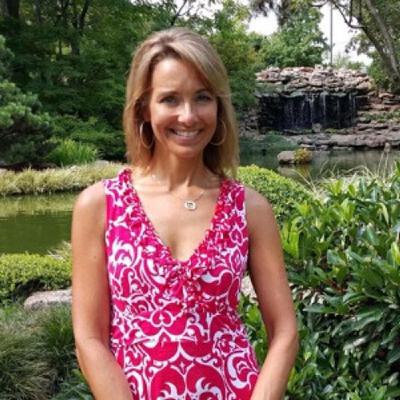 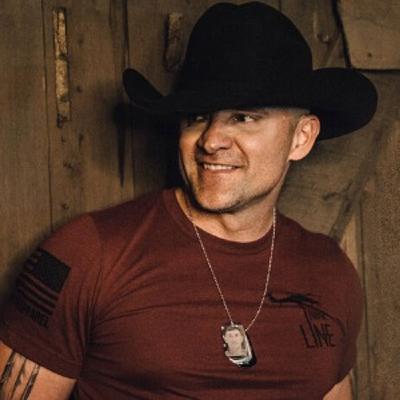 Ryan Weaver, The Patriotic Voice of the PBR