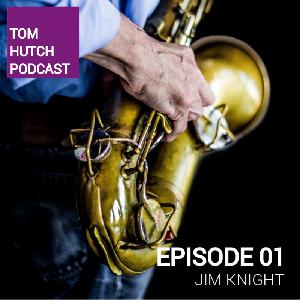 This first episode features Jim Knight who is one of the UK’s leading saxophonists and producers. He has performed with a star-studded list of artists live and has also worked on the London theatre scene. As well as performing live Jim also does recording sessions around London and runs his own studio 'Knight Time Studios' where he has engineered and performed for many more big named artists, most recently of which is Carrie Hope Fletcher and her latest album ‘When The Curtain Falls’ which is currently ranked fifth in the iTunes album chart.

Check out all Jim is doing here: www.knighttimestudios.com/

In this episode we talk about:
Transitioning from being a student to becoming a fully fledged professional performer.
How to get and keep the work you want.
The current state of the music industry.
Social media and it’s influence on a musicians’ career.
And much, much more. 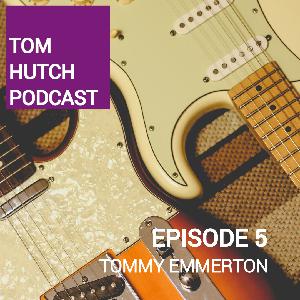 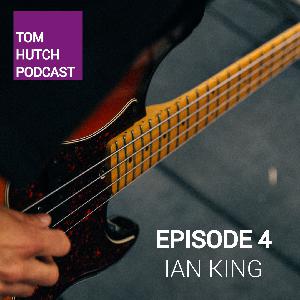 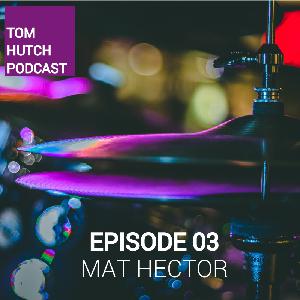 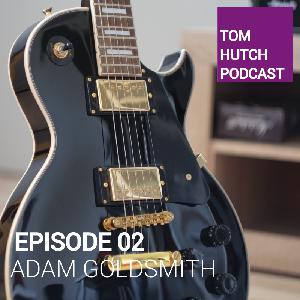