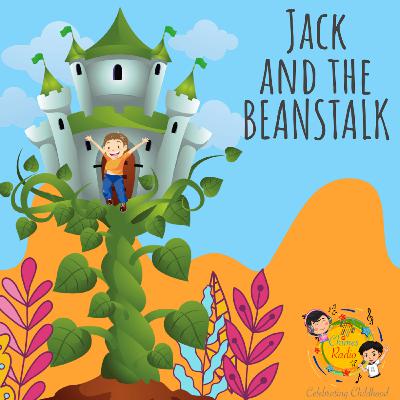 This all time classic story was originally written as "The Story of Jack Spriggins and the Enchanted Bean" by Benjamin Tabbart but it went under several changes till Joseph Jacobs version came across and "Jack and the Beanstalk" got immortalized in its current form. It tells the story of a young and poor country boy Jack who trades his family cow for a handful of magic beans, which grows into an enormous beanstalk reaching up to the clouds. Jack climbs the beanstalk and finds himself in a castle of a giant where he retrieves the fortune from the giant and escapes the place to return back to his home and mother. When the giant tries to follow Jack back to his home, Jack manages to cut the beanstalk just in time to escape from the giant's clutches. 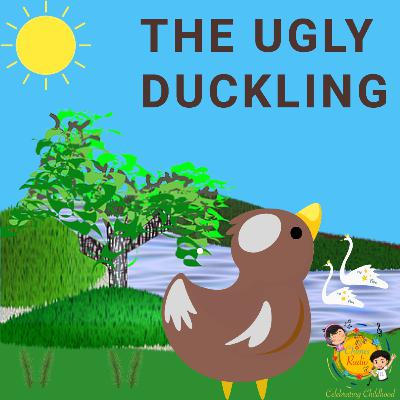 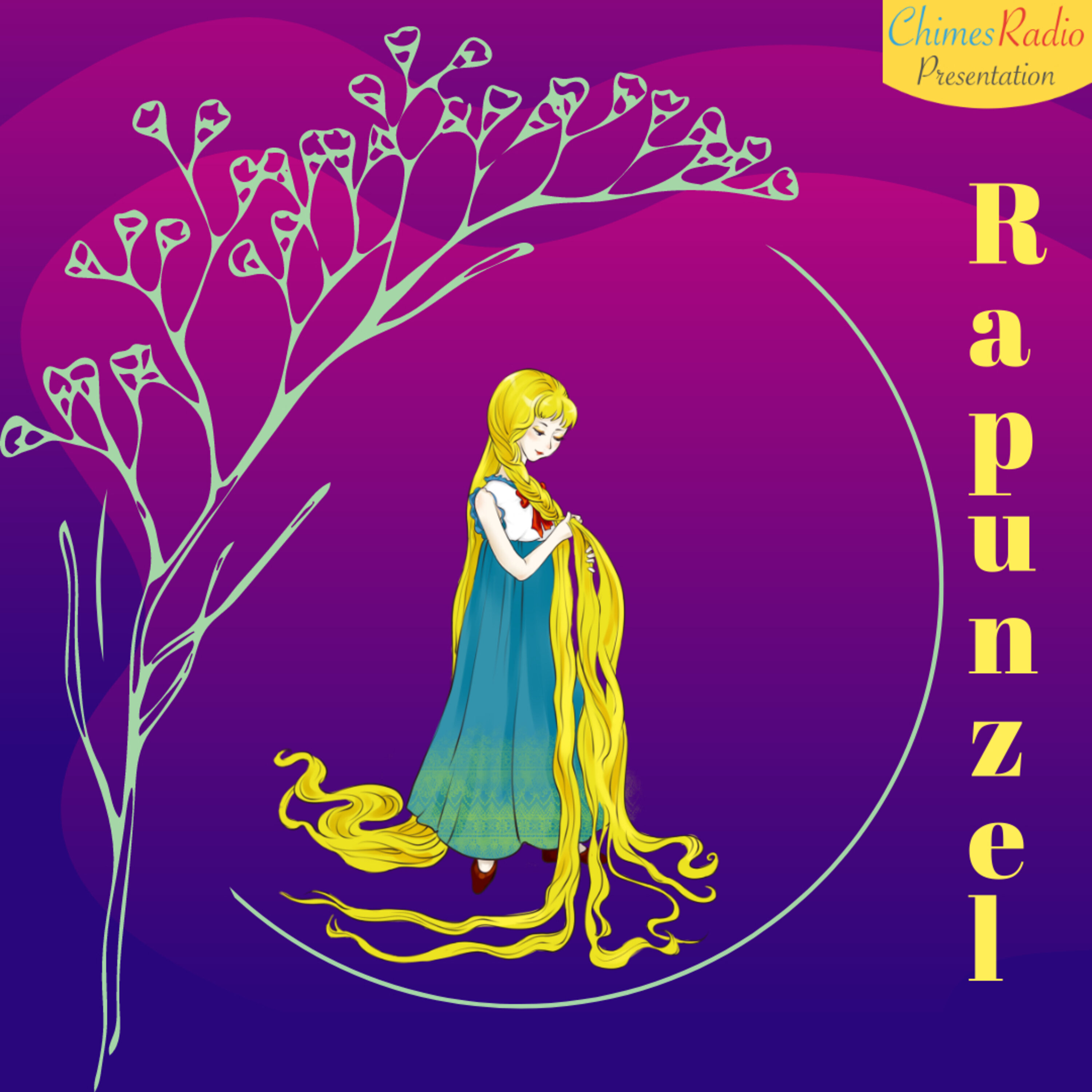 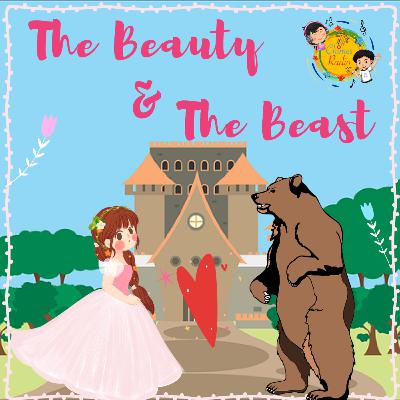 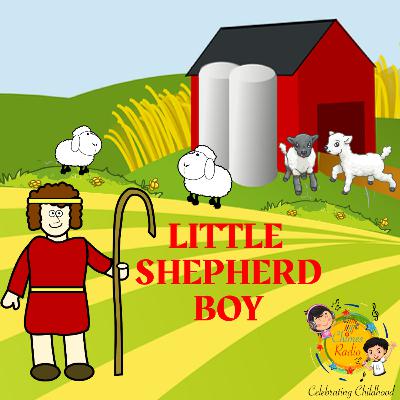 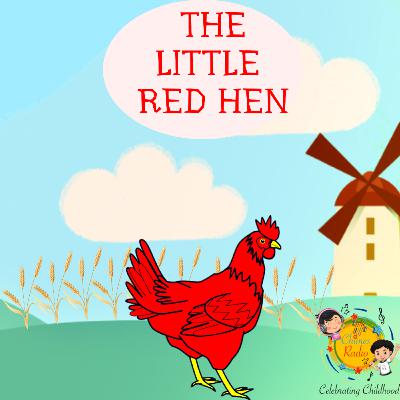 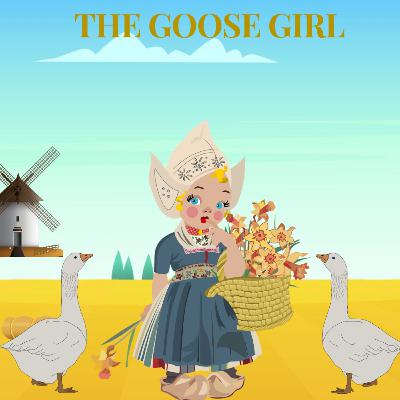 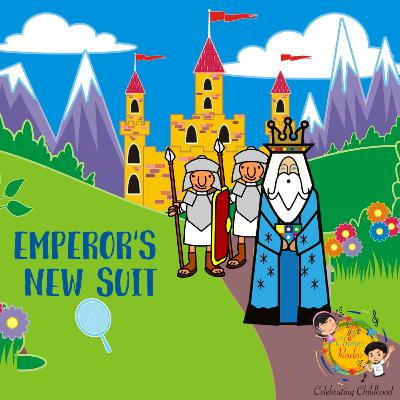 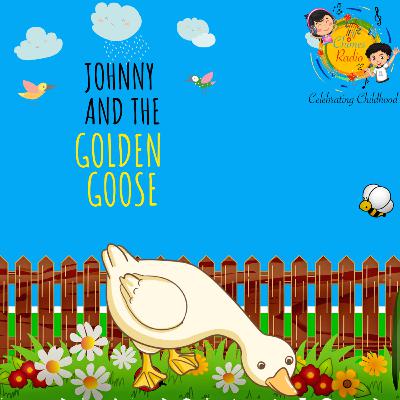 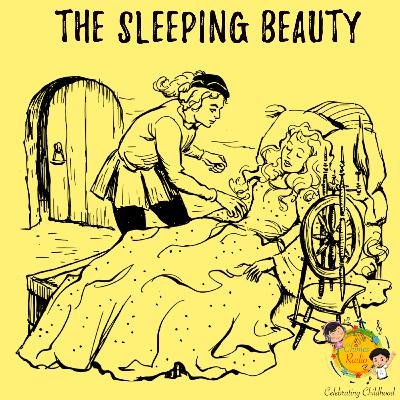 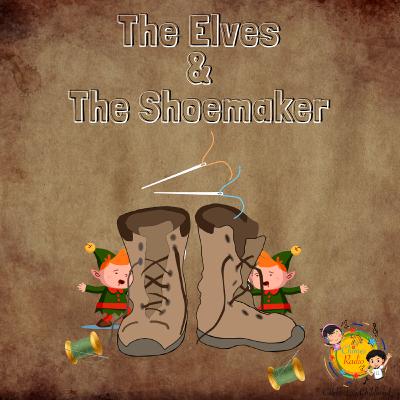 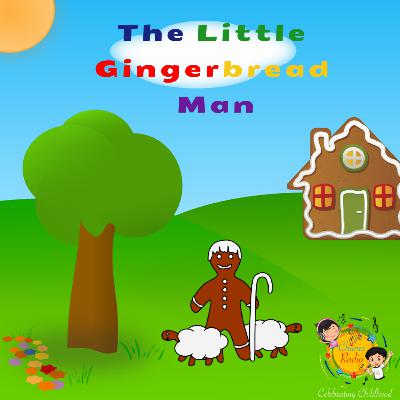 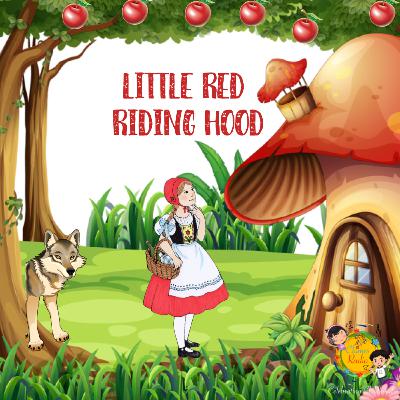 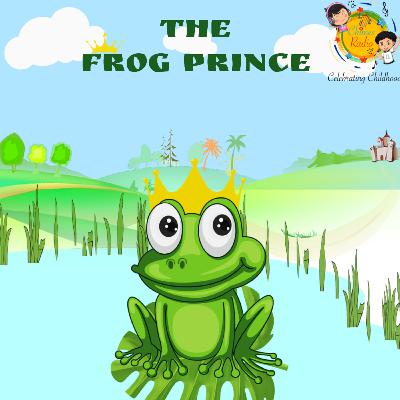 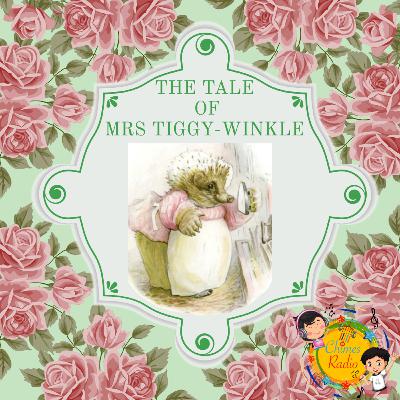 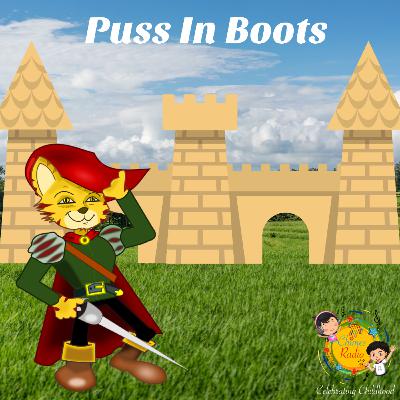 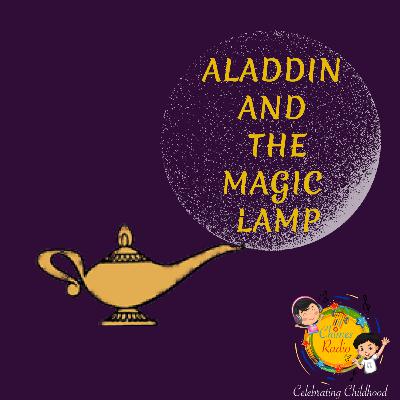 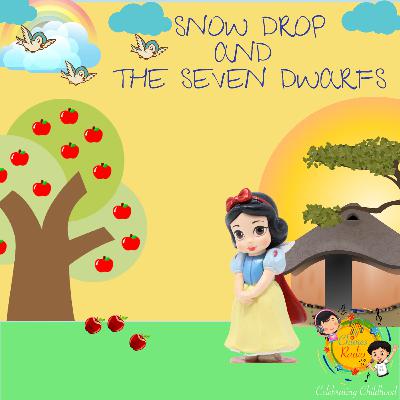 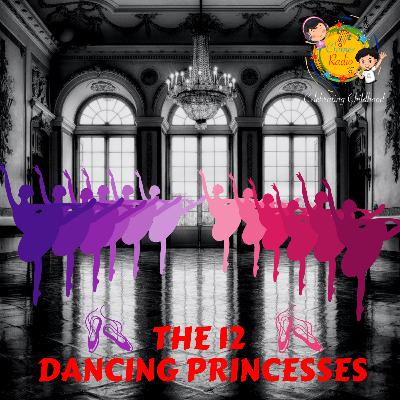 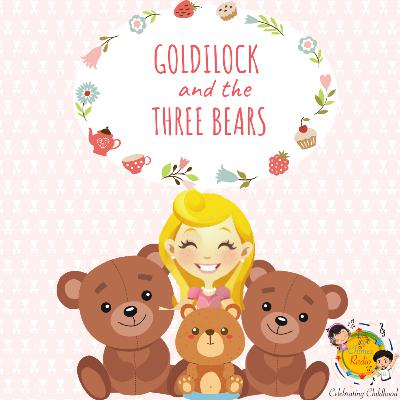