ZZ Top bassist Dusty Hill died this week at age 72. The band, together uninterrupted for 51 years, influenced and was influenced by artists that you can't imagine. Their music evolved, but stayed similar for 51 years. Power Pop, Hip-hop and electronic DJ's greatly influenced the move from LaGrange to Legs to I Gosta Get Paid. History of a great band!
Comments
In Channel 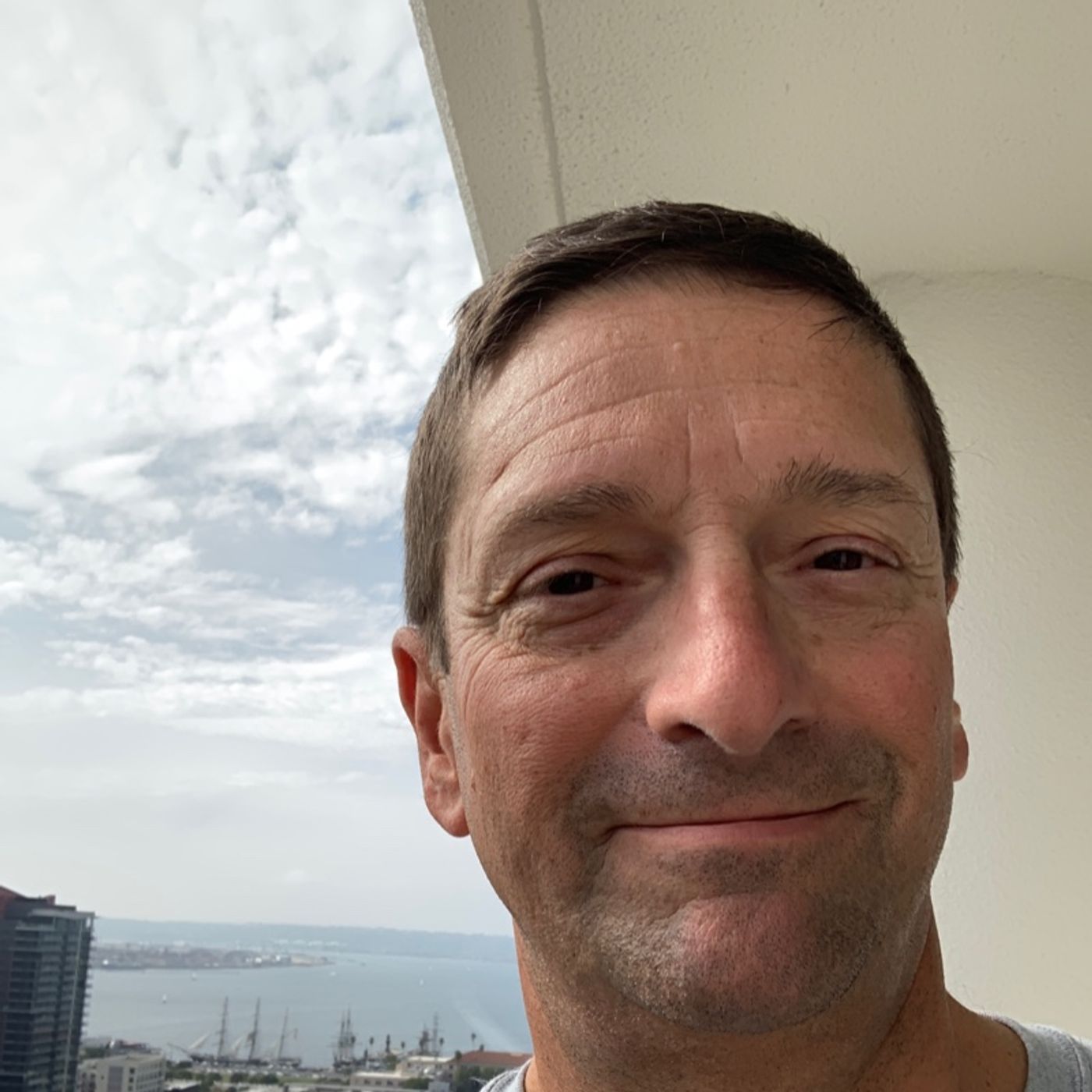 James Strong Show Podcast 235 The Kids Are Alright, And So Are You