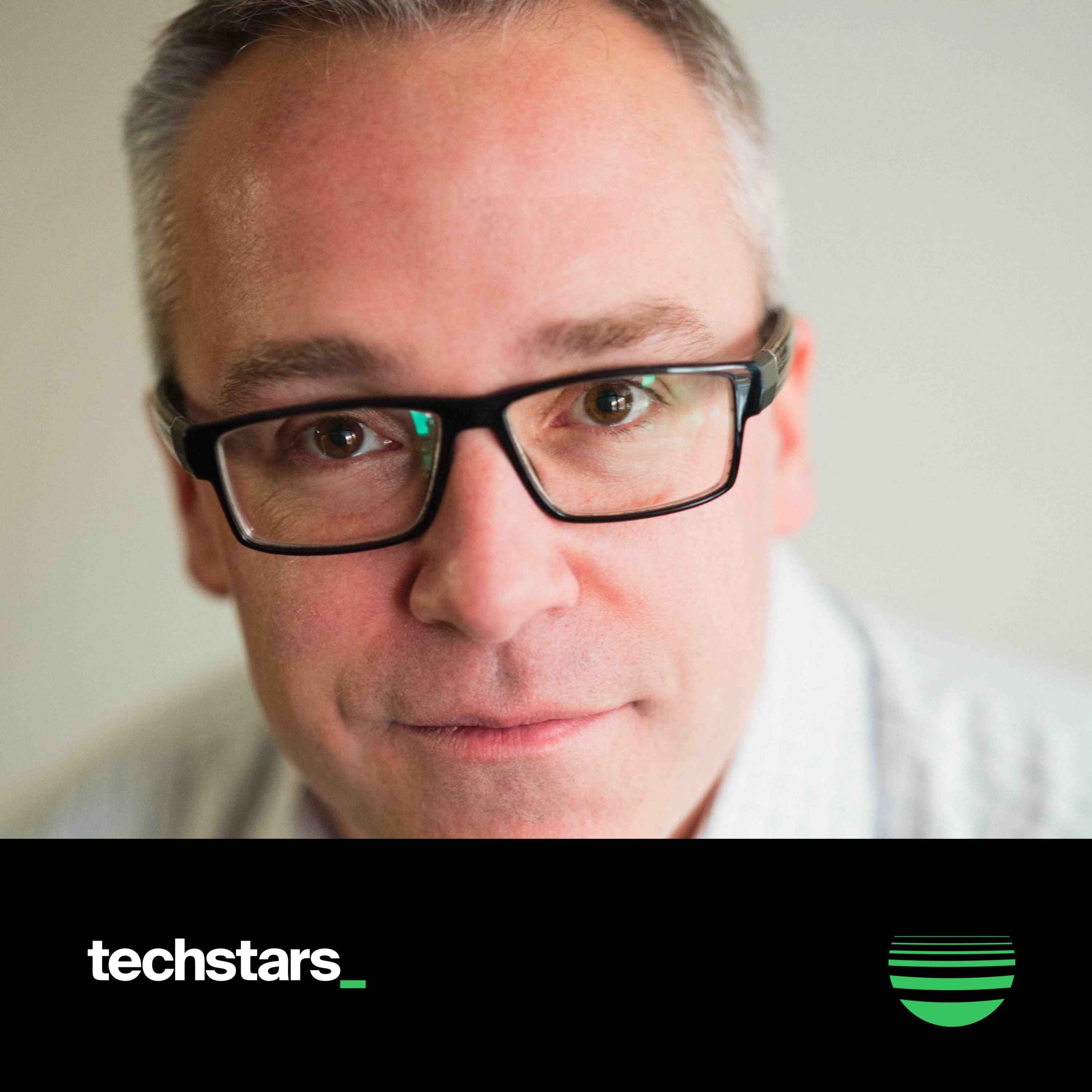 , co-founder of Foundry Group, can explain what matters in negotiations between entrepreneurs and VCs in just two words: Control and Economics.

It takes enormous expertise to make something complicated really simple, and these bare two words speak to Jason’s profound understanding of venture deals and how they work, for the entrepreneur, the investor, and the lawyers. In addition to being a VC and a company founder himself, Jason has also been a lawyer, a software engineer, and a professional drummer.

Control and economics mean that, in the hundreds of pages of legal documents around an investment, the two things that really matter are control of the company and economic return from the company. Jason and his Venture Deals co-author, Brad Feld, coined this paradigm—and Jason is very proud that it has been used, and stolen, widely.

This is what Jason is most interested in: sharing information. He loves making complex things, like the legal negotiations around VC deals, simple. He works hard to pry open the black box of VC and show everyone how deals get made, and what aspects are most important to the parties involved, whether you’re a startup founder seeking funding, an aspiring VC, or a lawyer diving into the world of venture deals.

Jason has been on this path for over 15 years now. He and Brad started blogging on the subject in 2005, and their book

first came out in 2011. The fourth edition just published, and Jason explains why they’ve needed every single edition—he cites both better explanations and better writing. Jason and Brad also lead

Listen for Jason’s insights into the evolution of venture deals, how teaching helps him learn, and, best of all, for the story of a board meeting during which all questions had to be answered with Hall and Oates song titles. See? The professional drummer bit really does connect.

Get more of Jason’s thoughts, plus a full list of companies, people, and resources mentioned in this conversation.

Techstars personnel and/or guests who speak in this podcast express their own opinions, and not the opinion of either Techstars or any company discussed in this podcast.This podcast is for informational purposes only, and should not be relied upon as legal, business, investment, or tax advice. You should consult your own advisers as to those matters. References to any securities are for illustrative and/or informational purposes only and do not constitute an investment recommendation or offer to provide investment advisory services. Furthermore, this content is not directed at nor intended for use by any investor or prospective investor, and may not under any circumstances be relied upon when making a decision to invest in any fund managed by Techstars.  Certain of Techstars funds own (or may own in the future) securities in some of the companies discussed in this podcast. 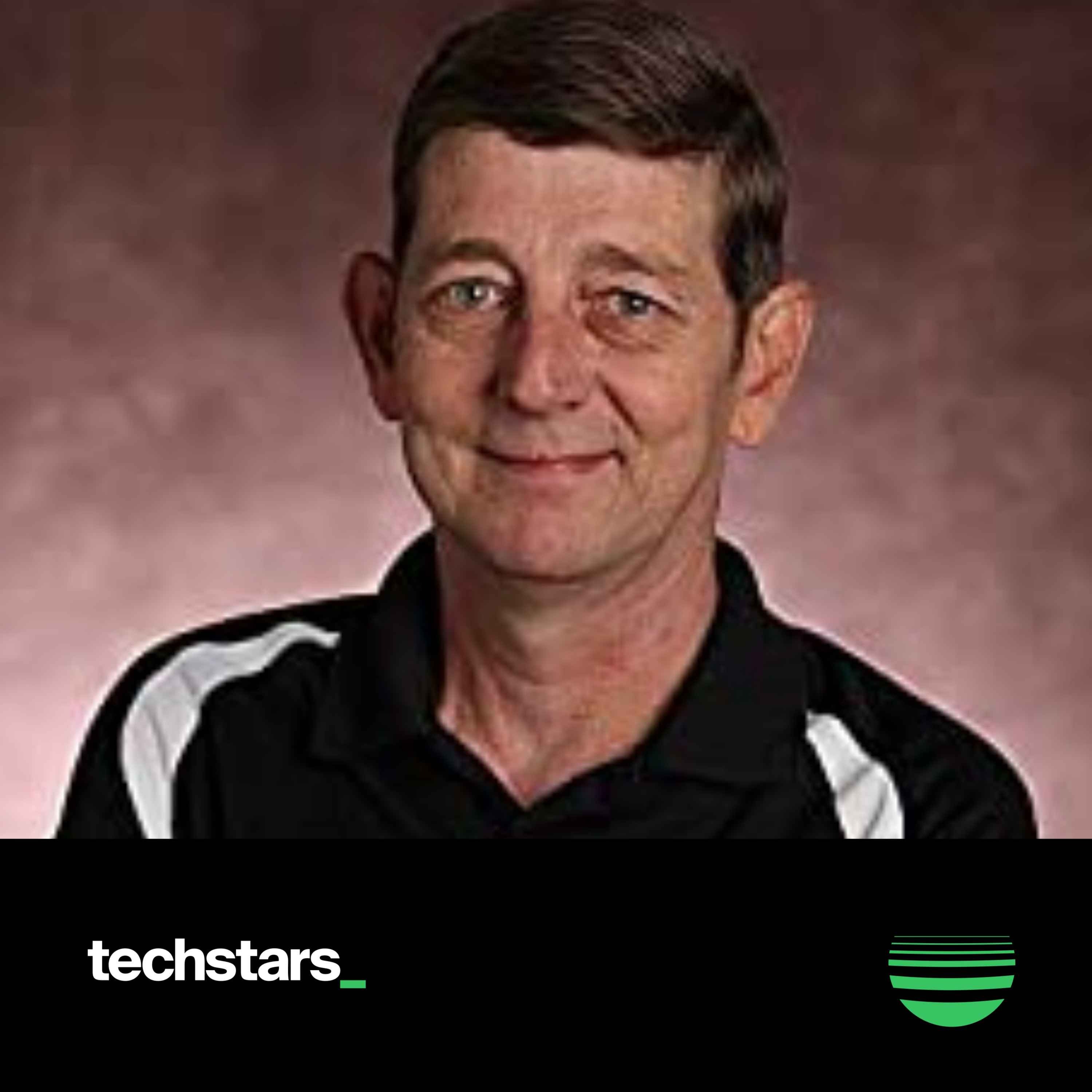 Rob La Gesse on being the opposite of risk averse 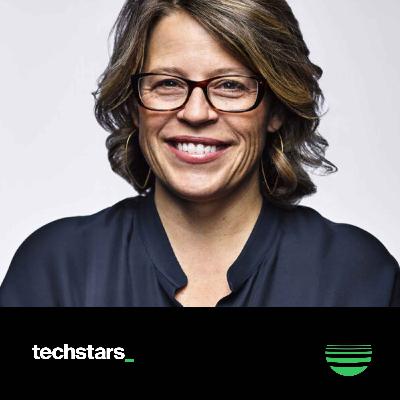 Katie Rae on breakthrough tech that can change the world 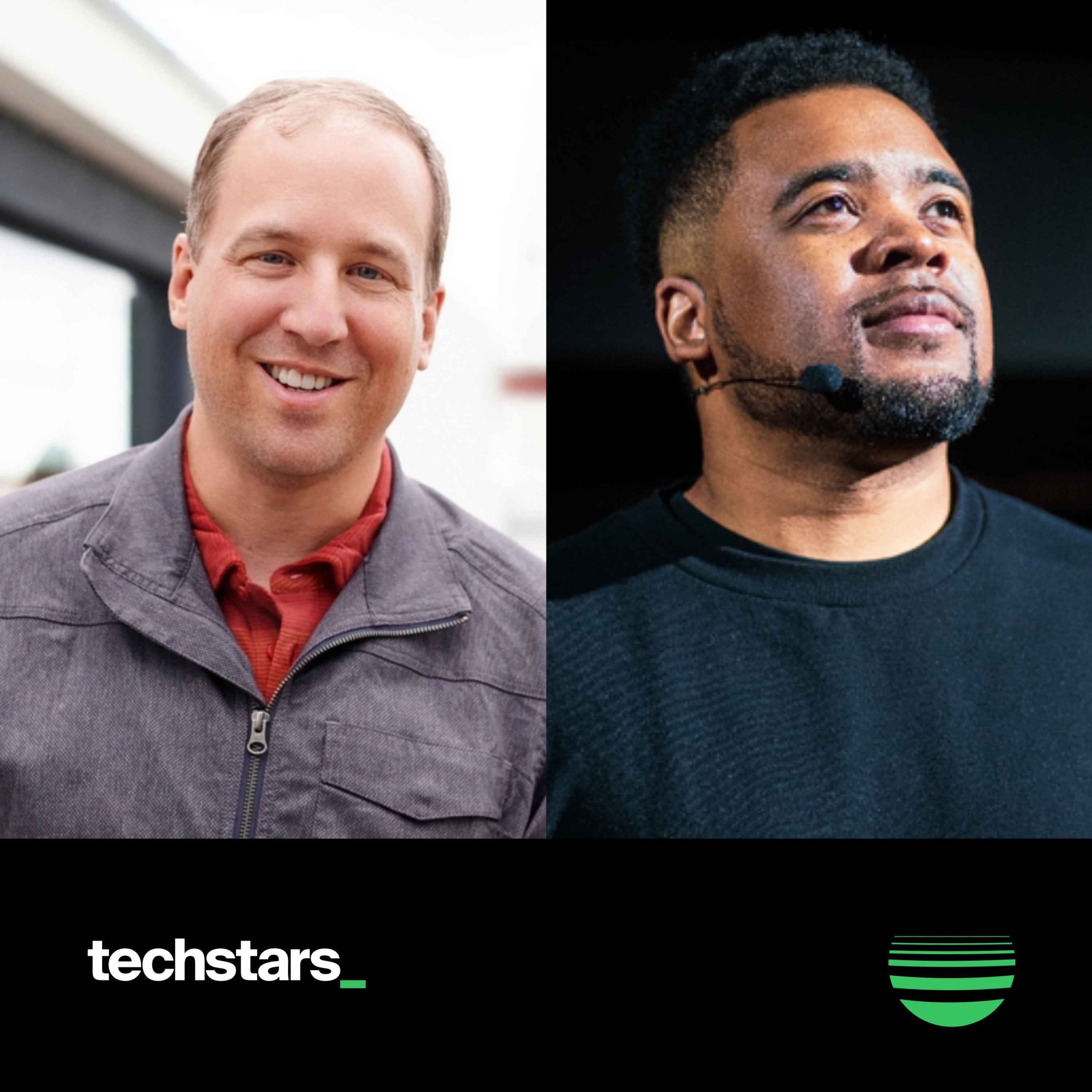 Crossover: Give First + Talking Through It! Neal Sáles-Griffin on giving first to grow Chicago’s startup ecosystem 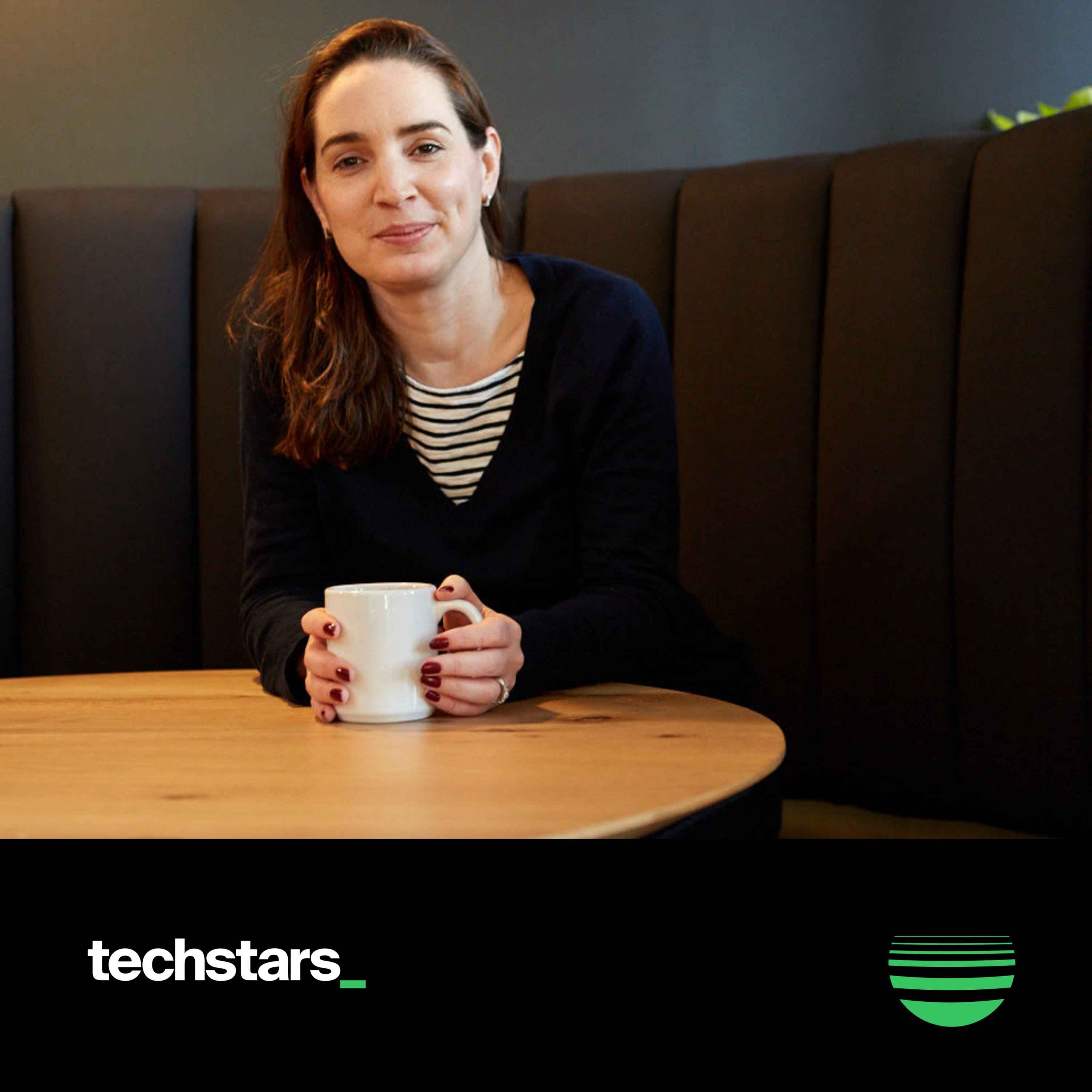 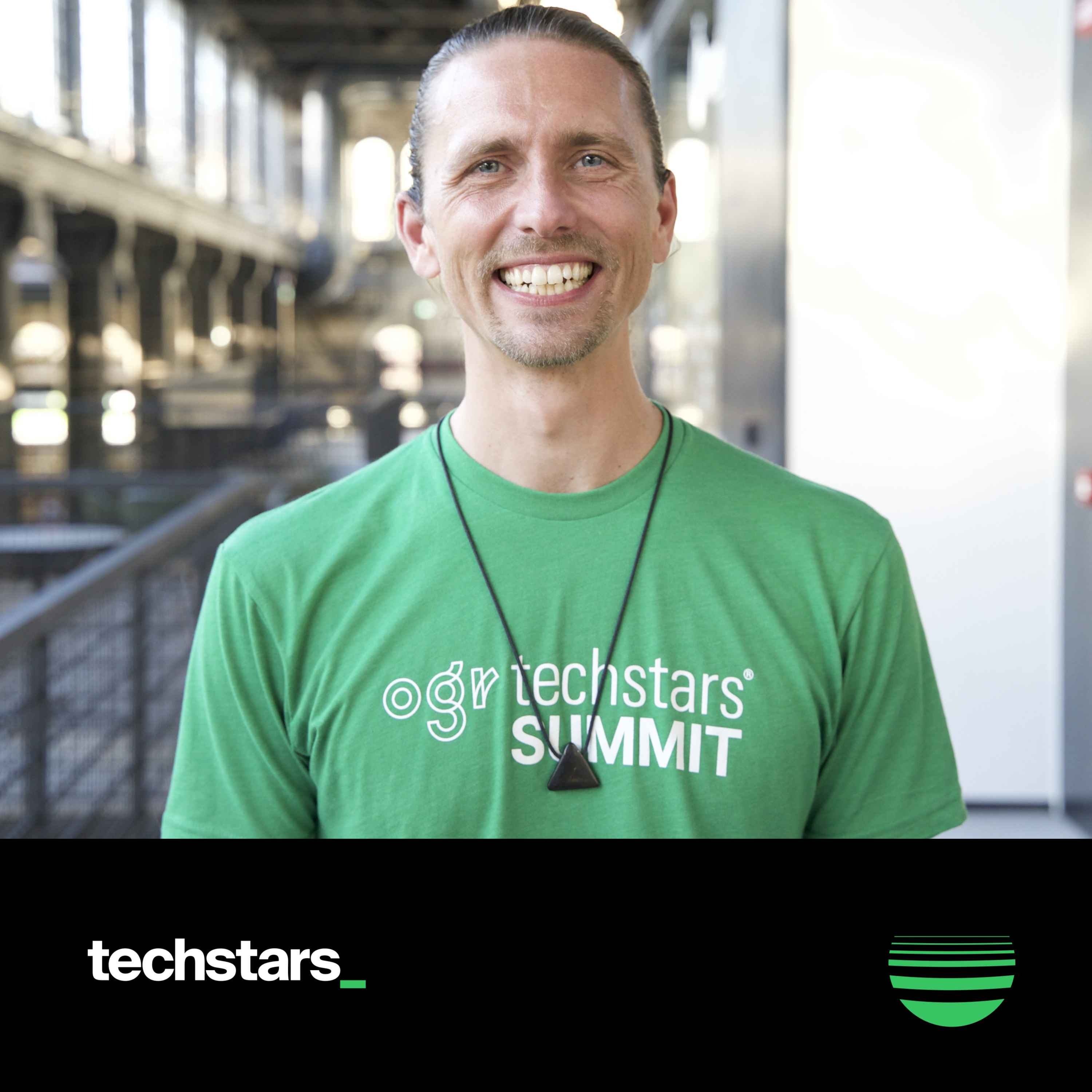 Sean Paul Shanor on the joy of running Startup Weekends 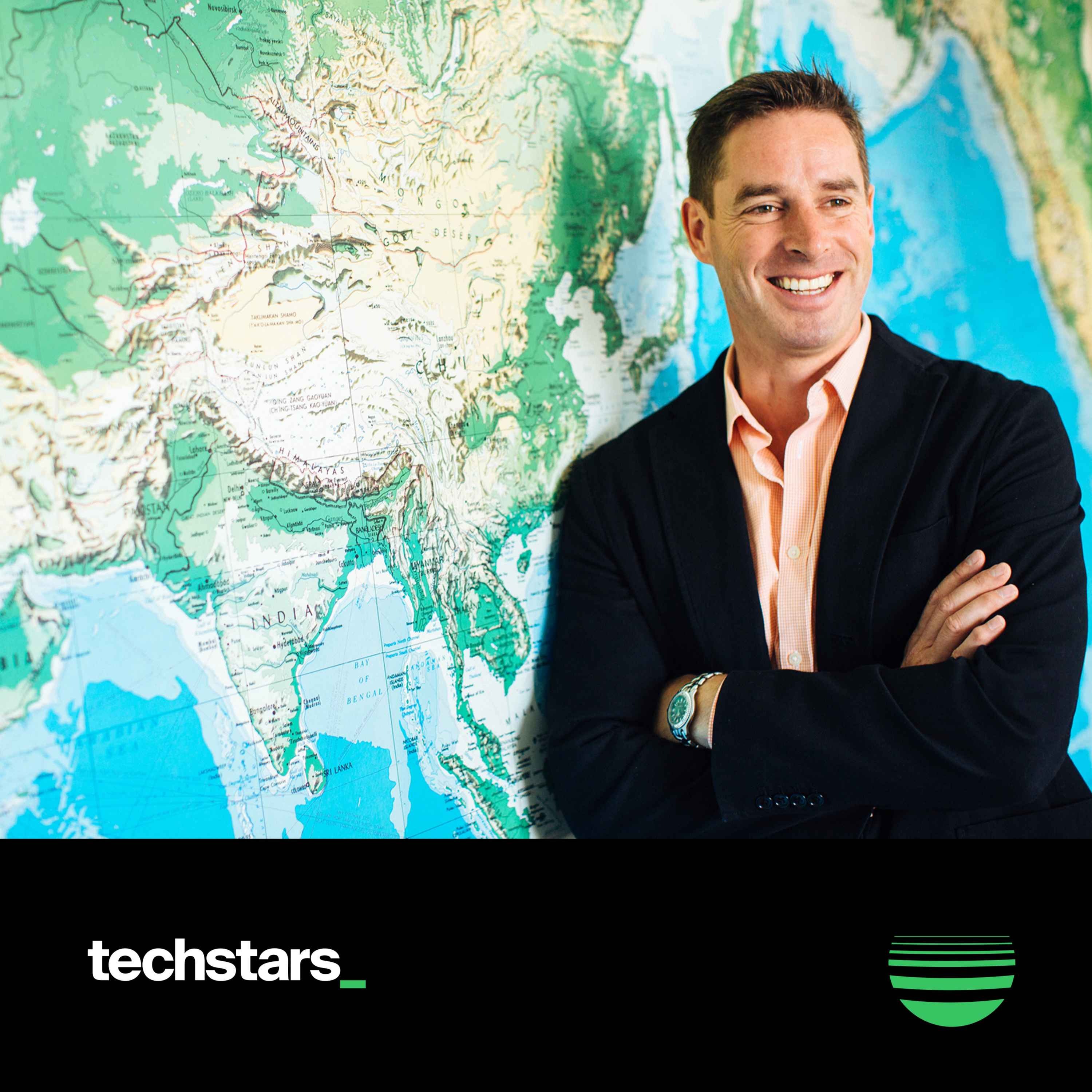 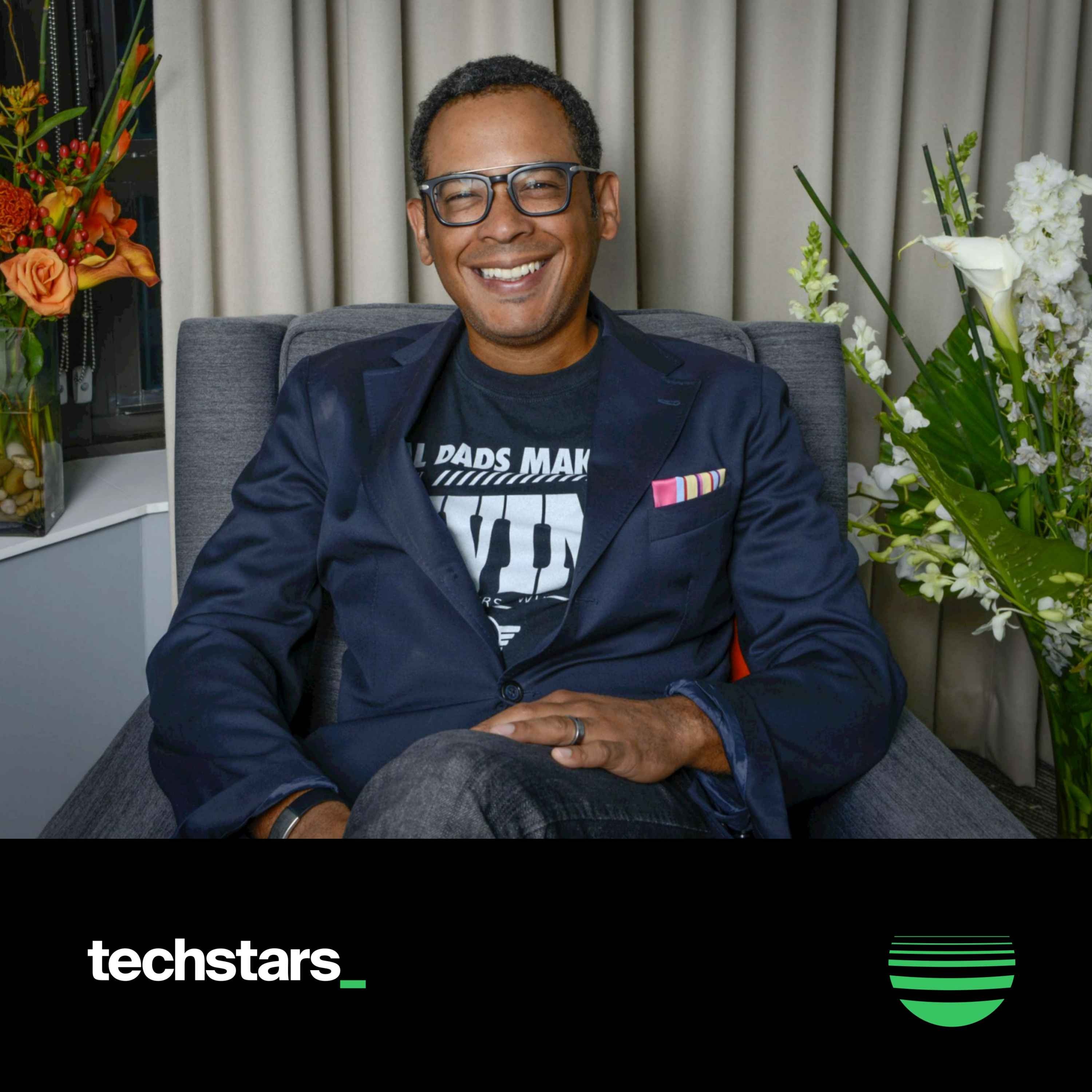 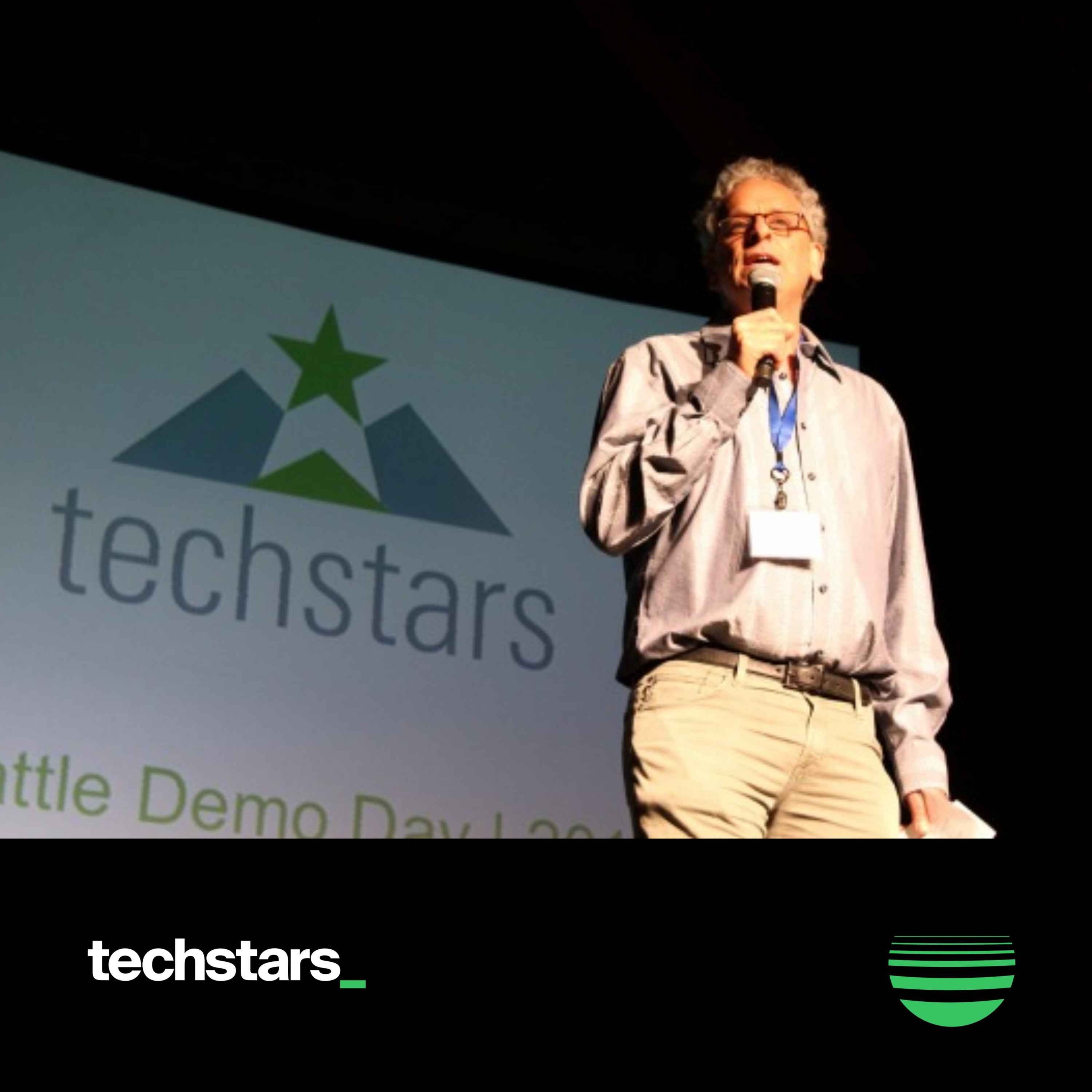 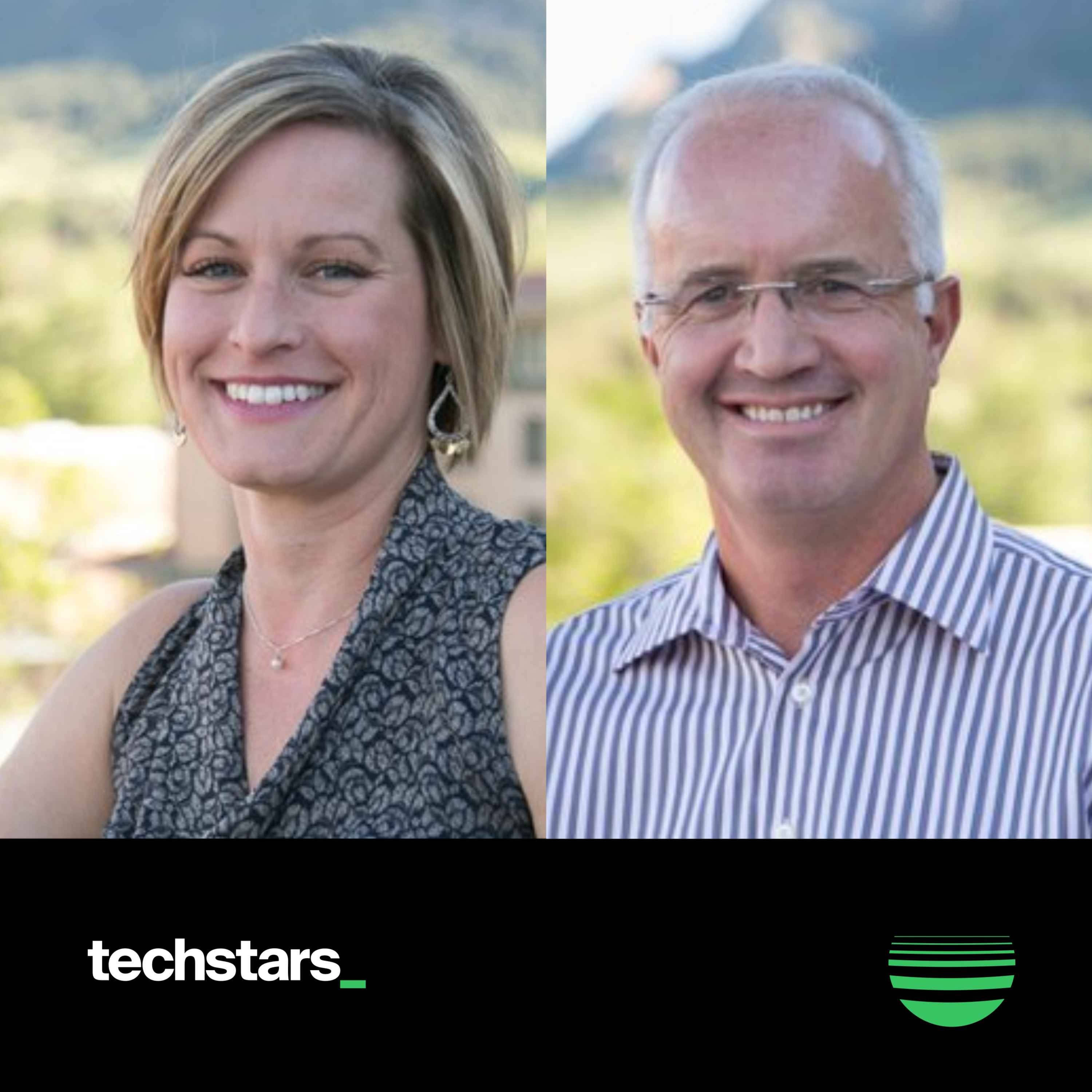 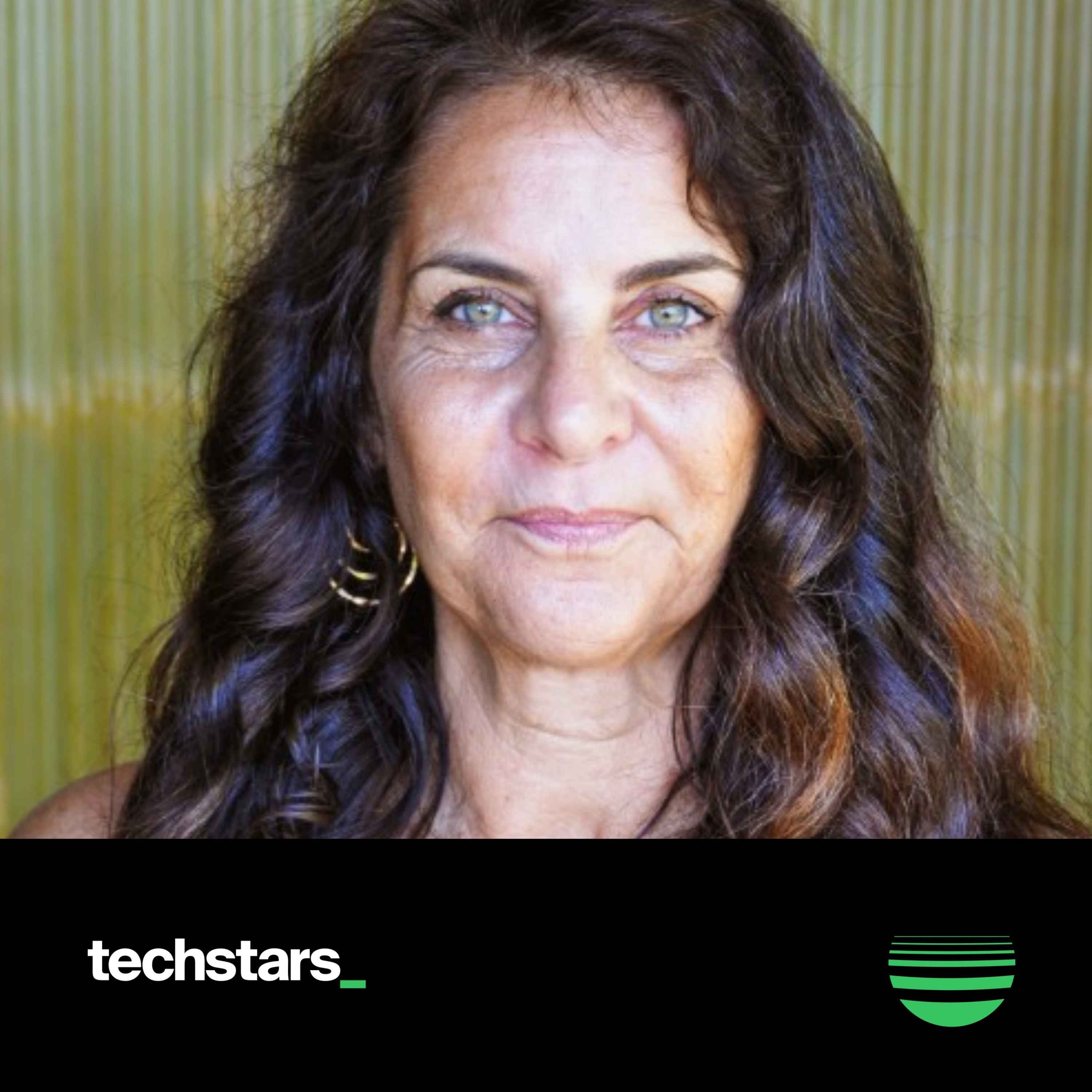 Janine Davis on Executive Coaching in the Time of COVID 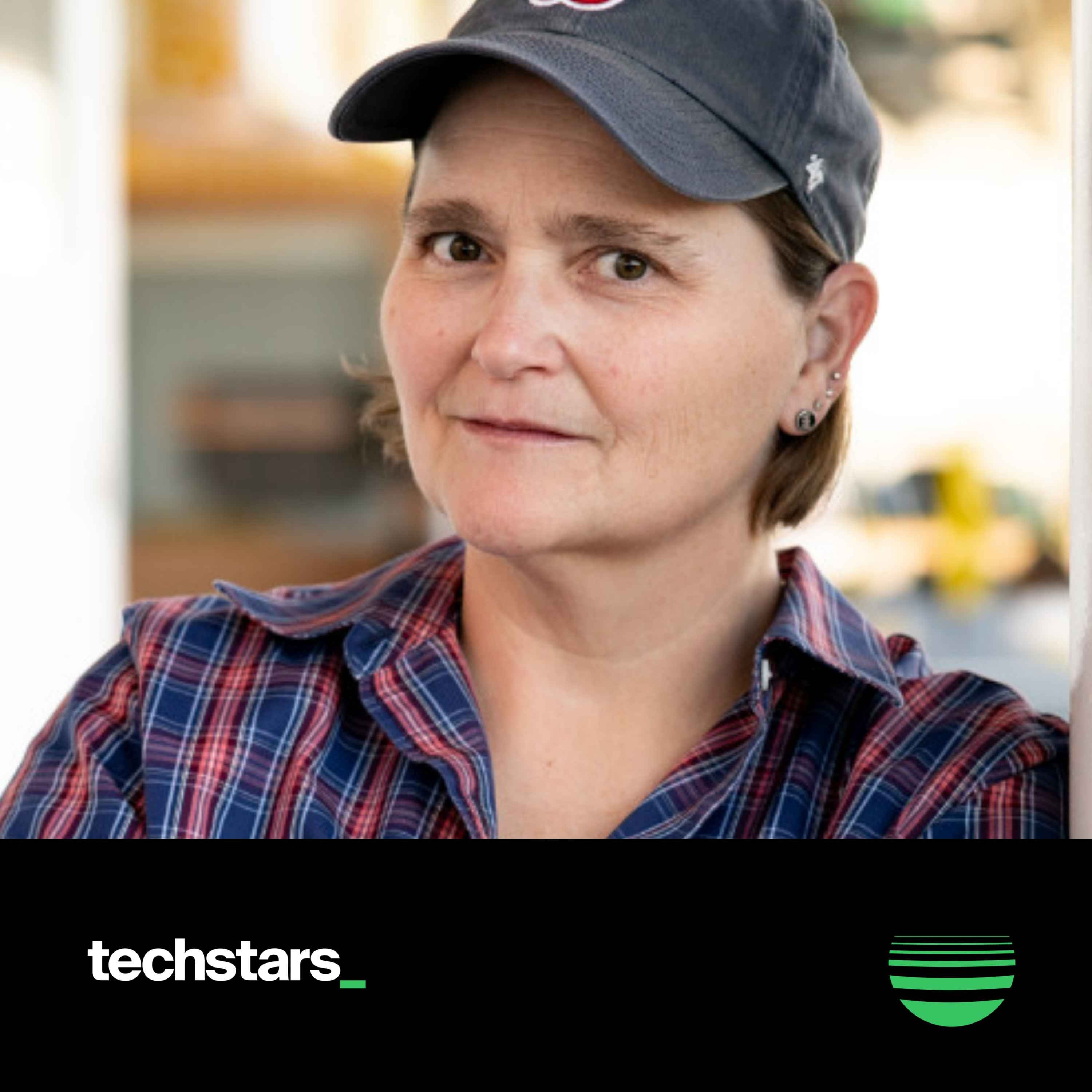 Susan Standiford on the five traits of leadership 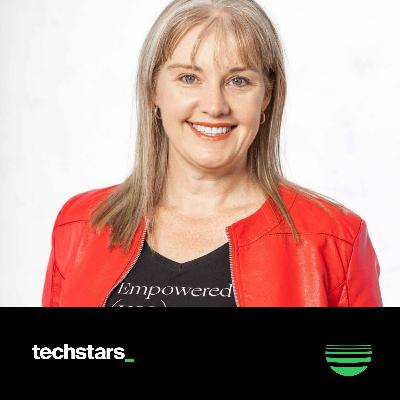 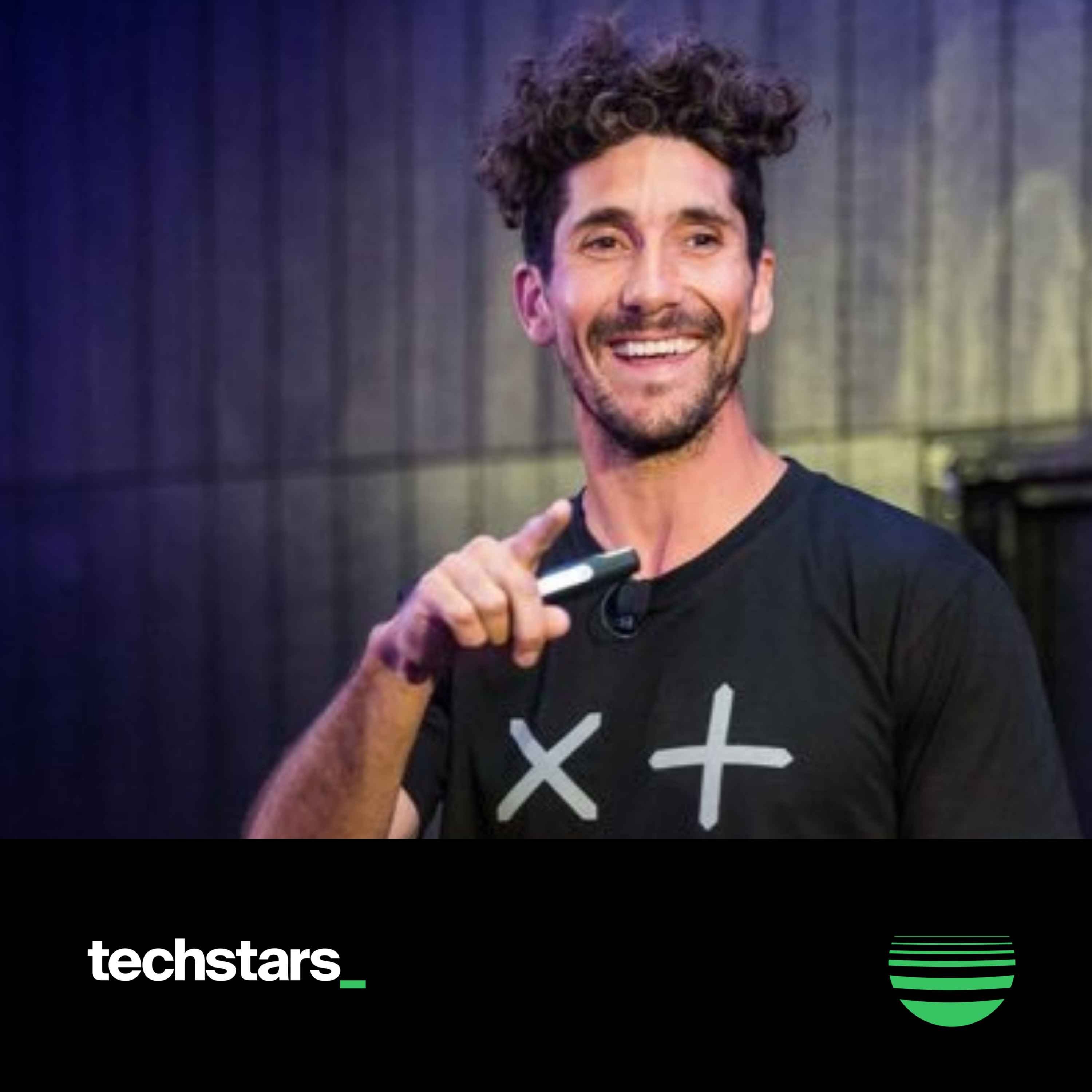 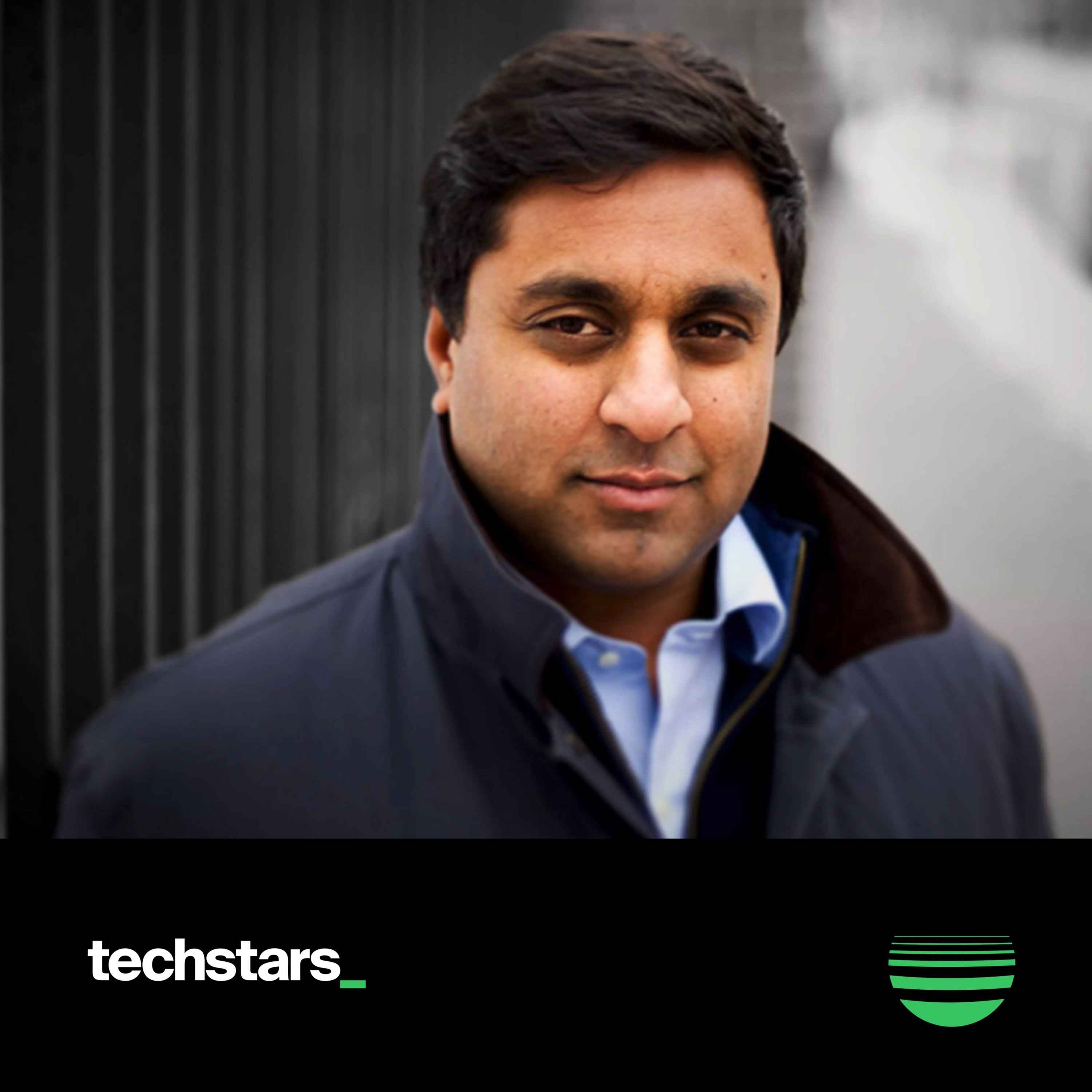 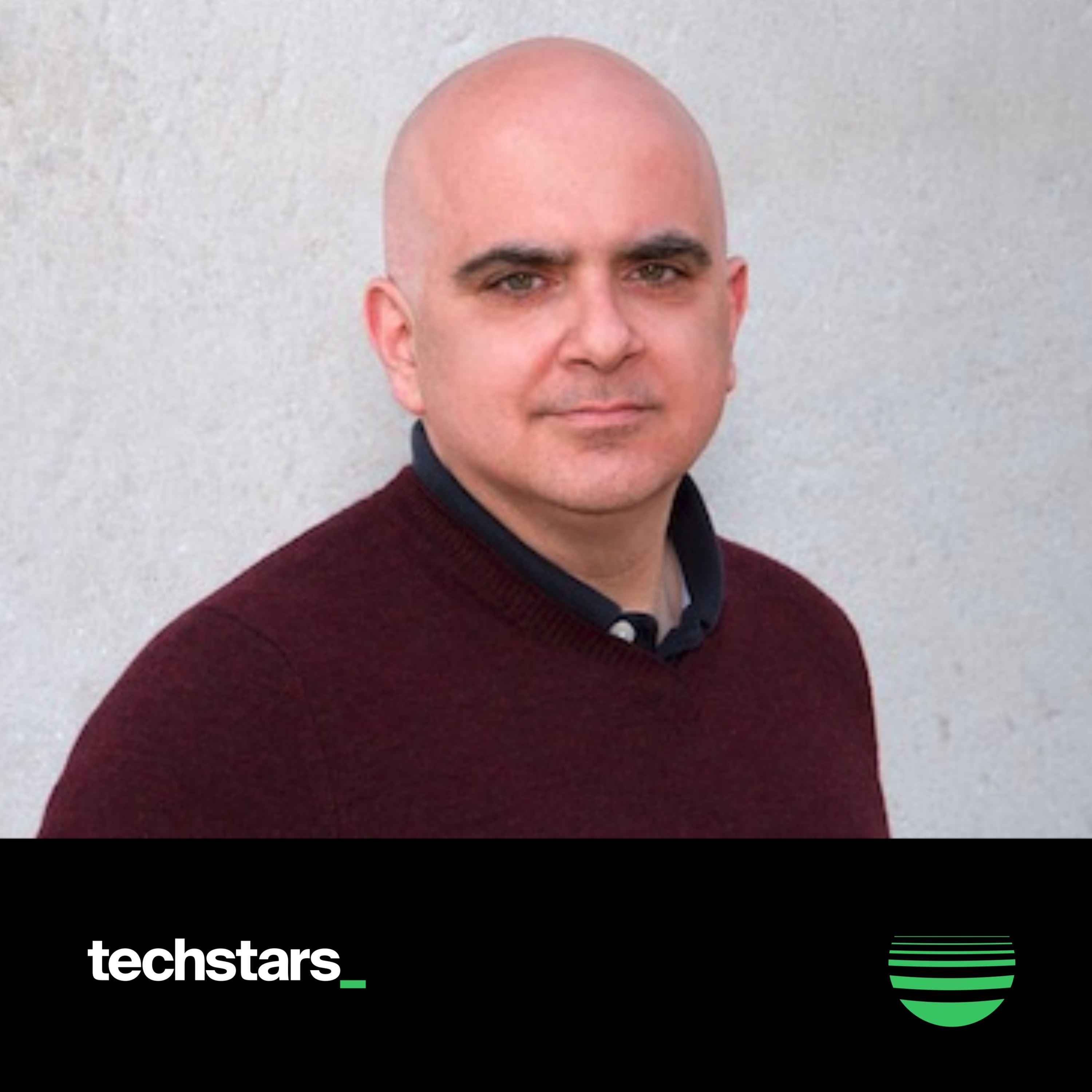 Chris Schroeder on the power of global entrepreneurship 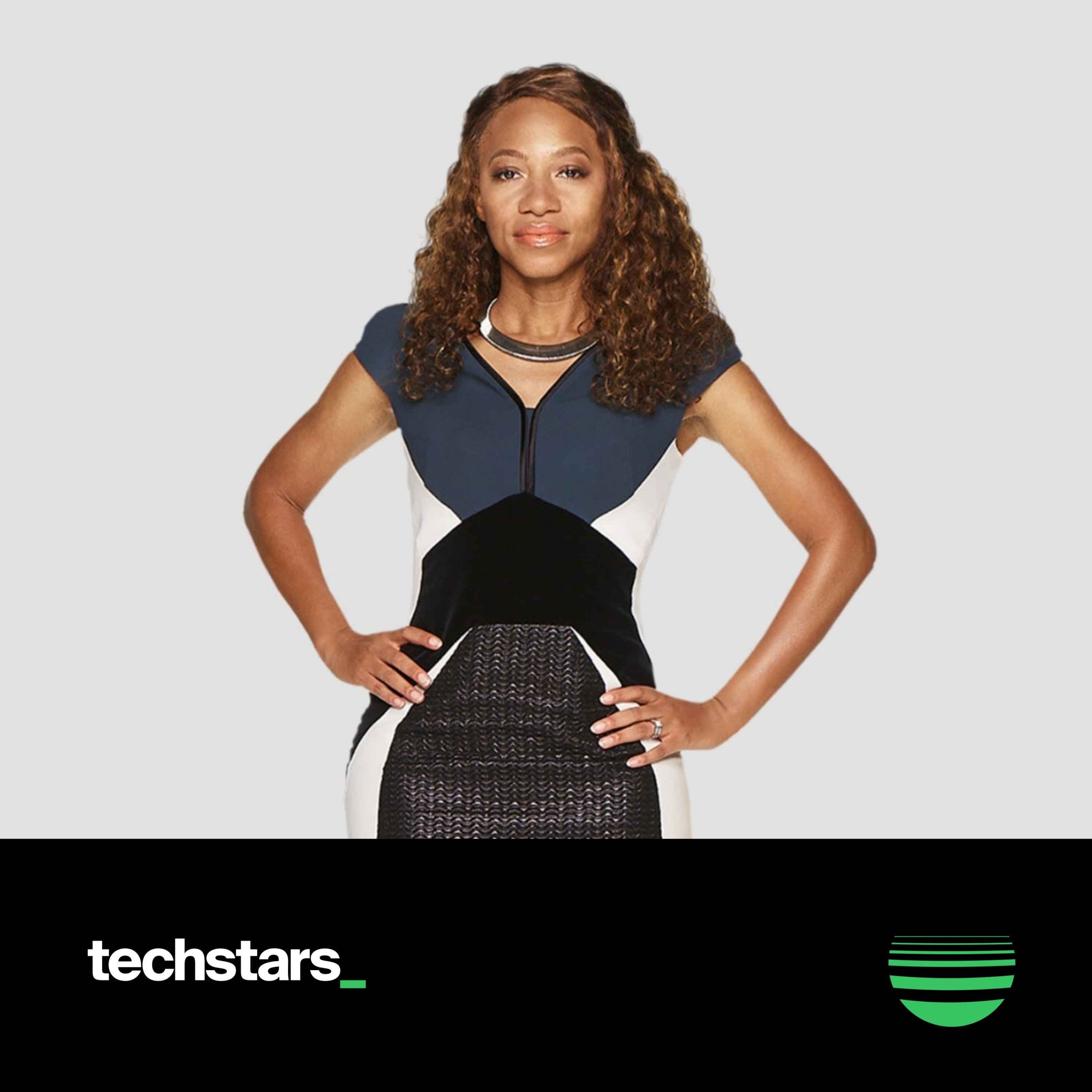 Misti Cain on how to connect during COVID-19 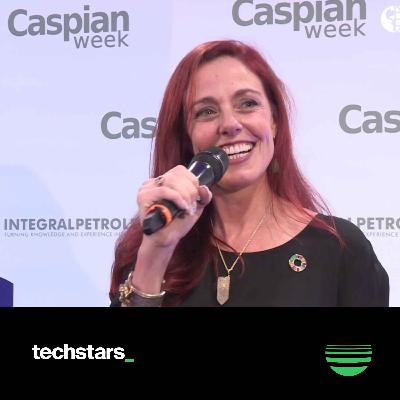 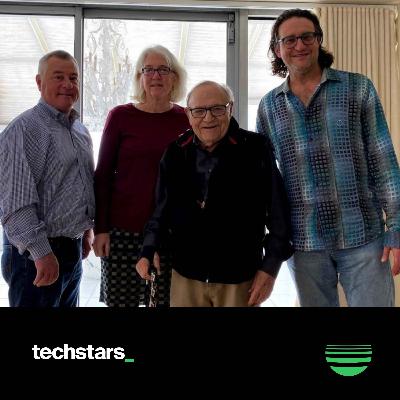 Brad Feld and the mentor who changed his life 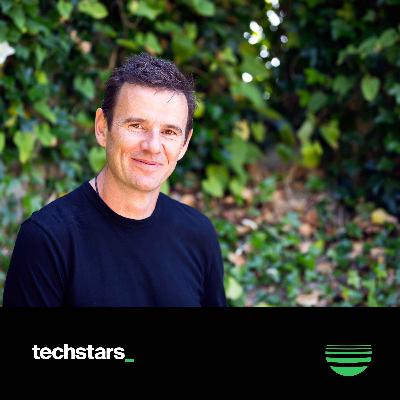 Philip McKernan on the importance of reinventing yourself 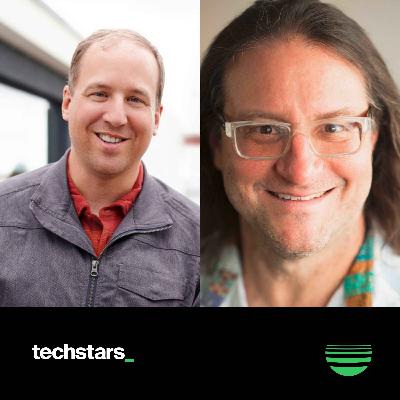