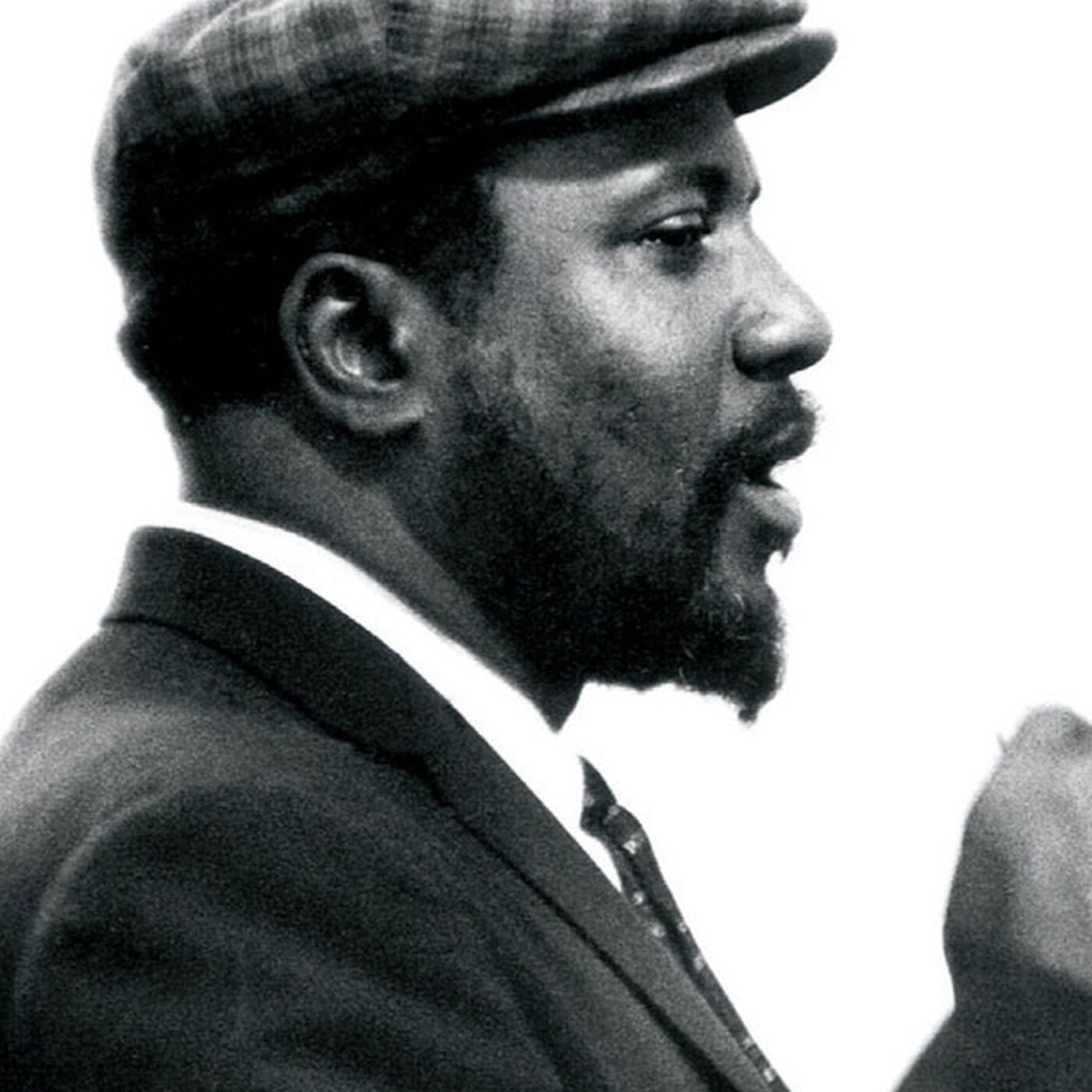 Four live records turn up on the boys' plates - of which do they happily partake?  The sessions range in recording dates from the late sixties to the 2010's, but three of the four came out in the last few months.  We talk about a listener-suggested album of "modern" stride piano, a scorching modal date that left the tape in tatters, a recently discovered live appearance from the dean of off-kilter piano and a series of charming duets by two musicians of more recent vintage who left us far too soon.  Which to pick up?  Just stay tuned.  Roy Hargrove & Mulgrew Miller – IN HARMONY; Roy Brooks – UNDERSTANDING; Stephanie Trick – LIVE; Monk – PALO ALTO. 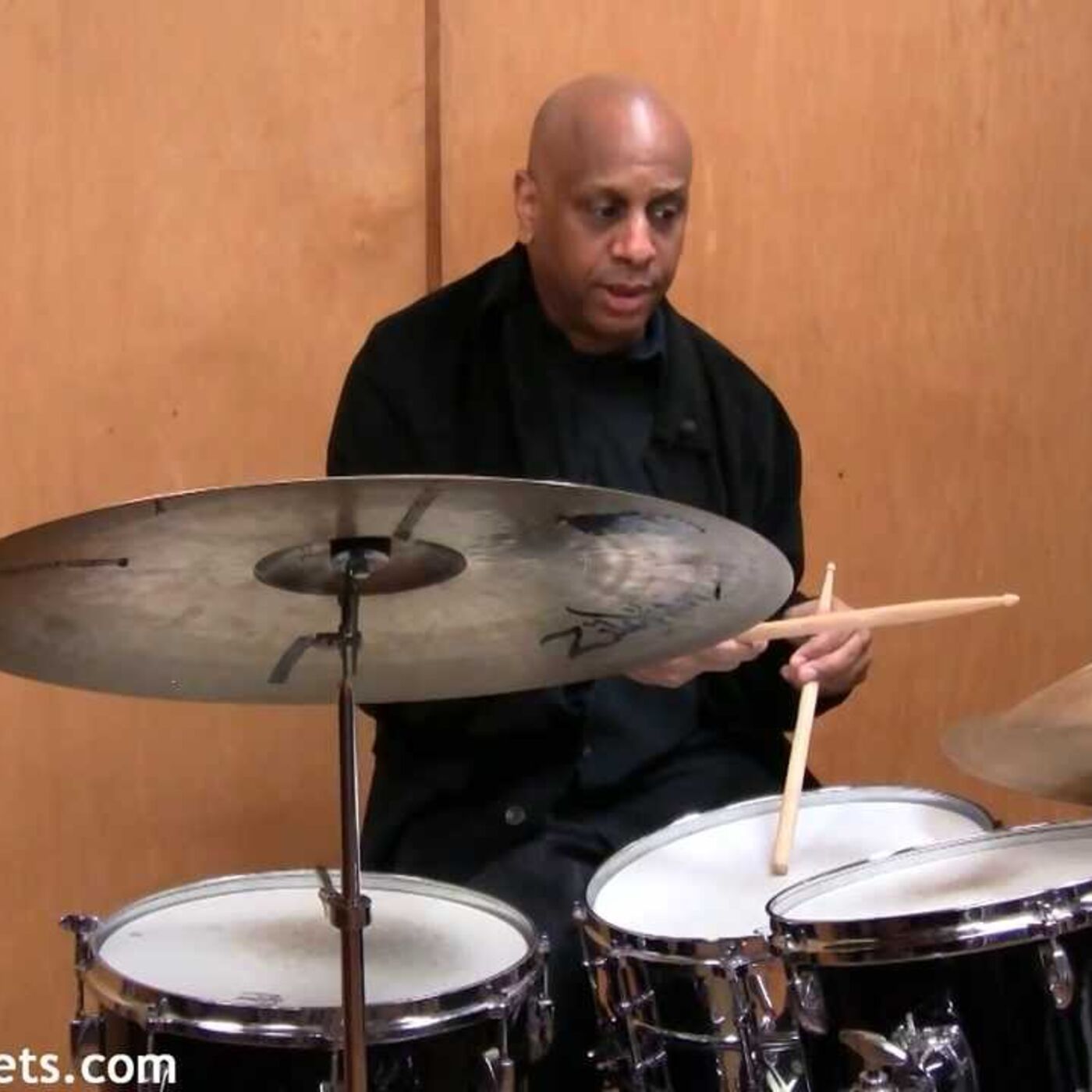 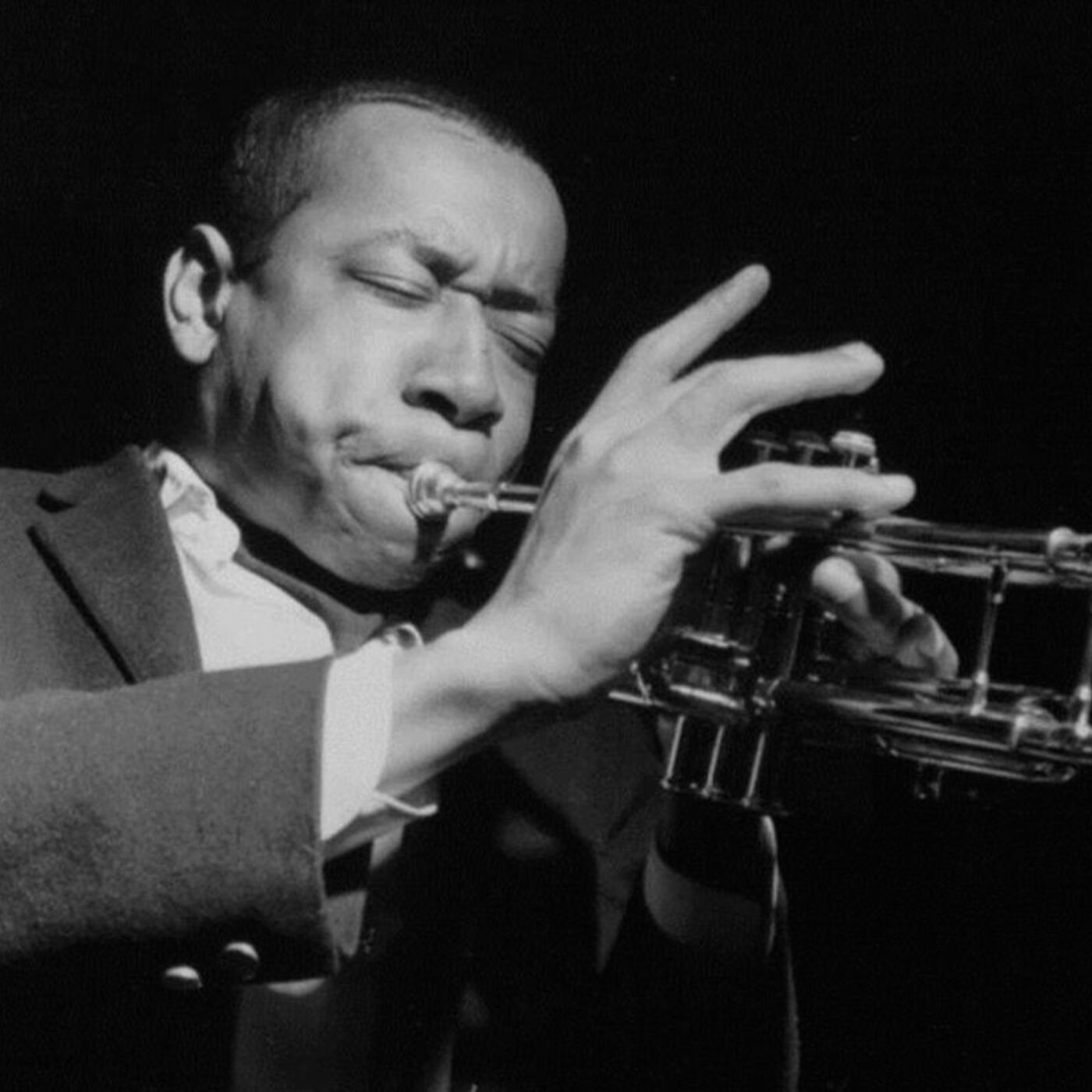 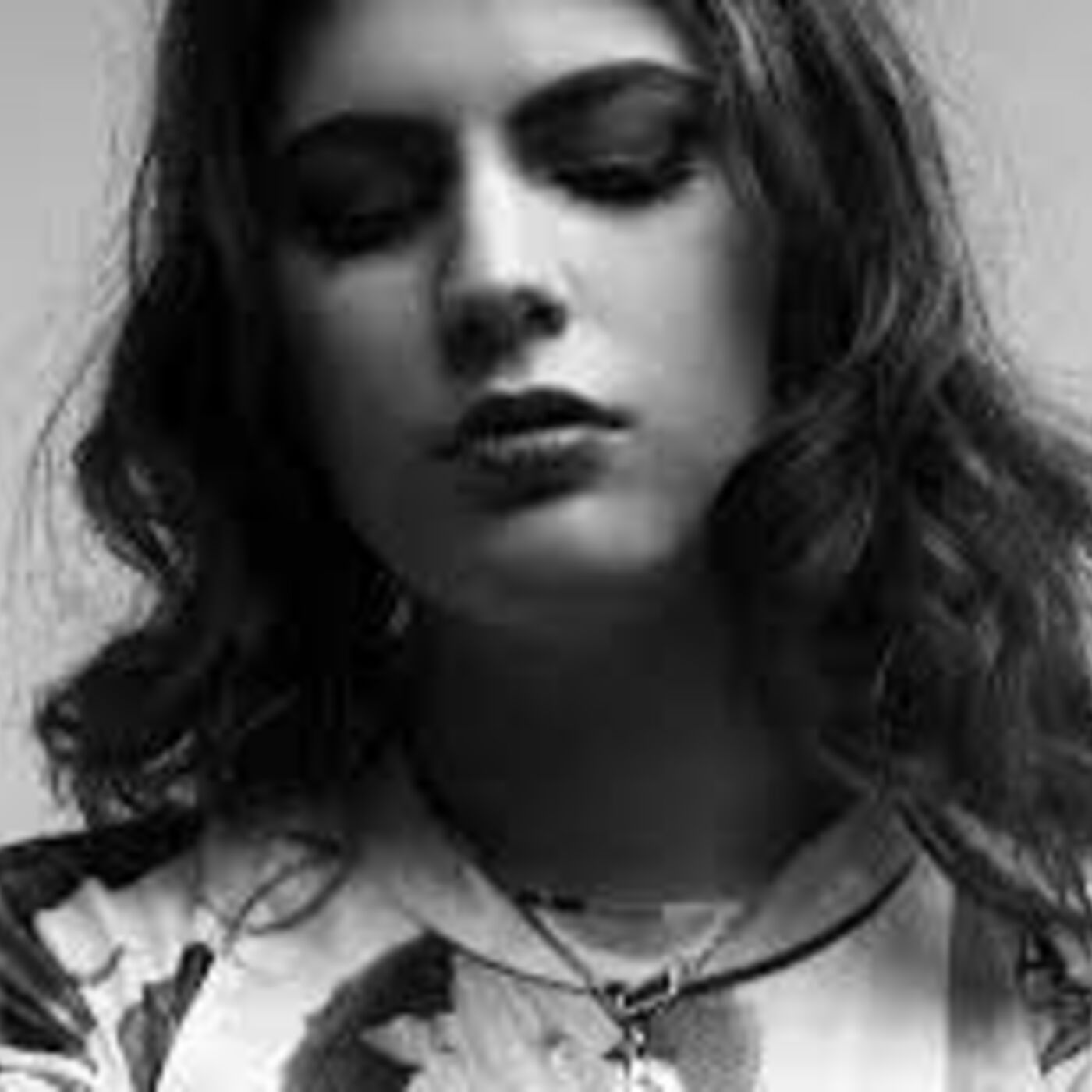 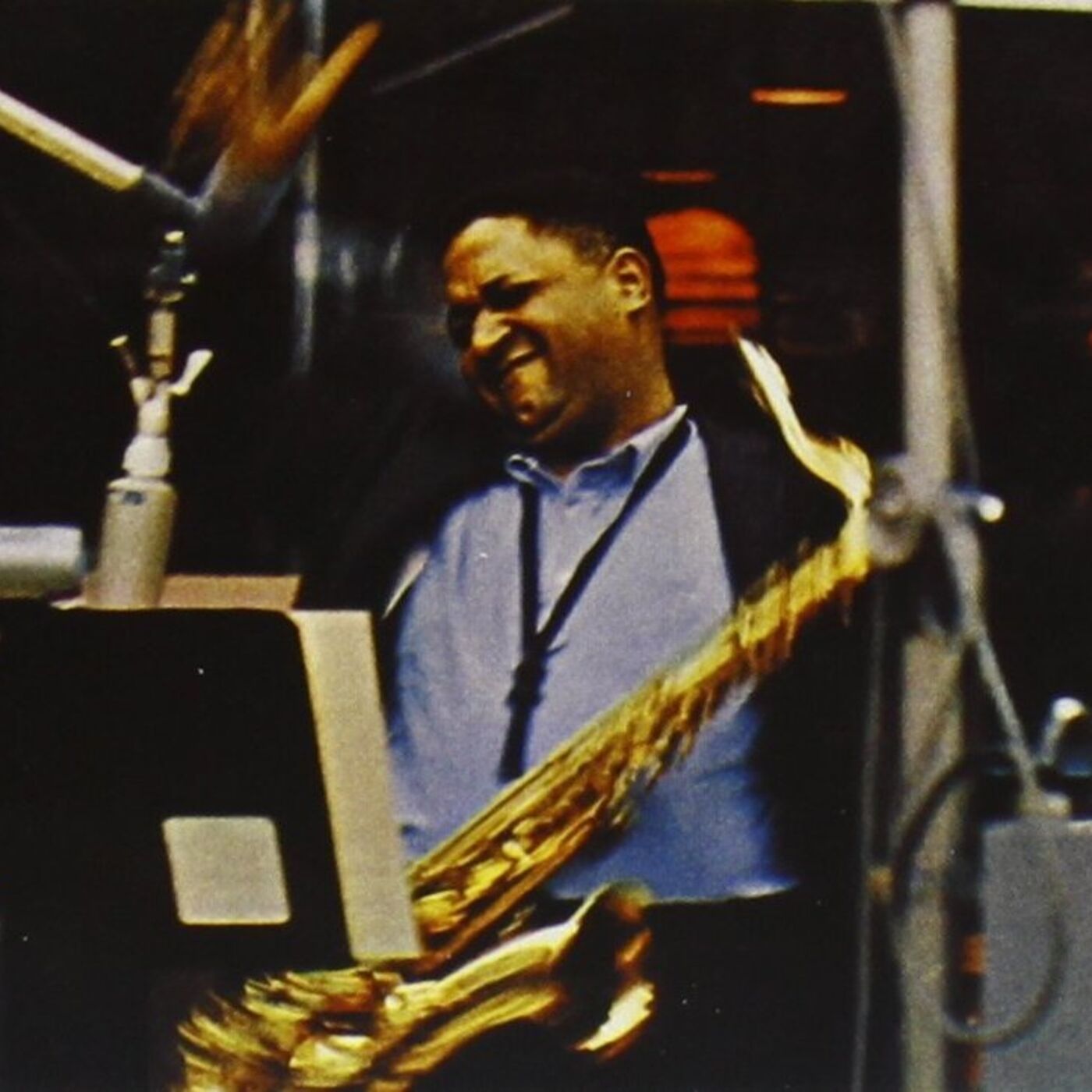 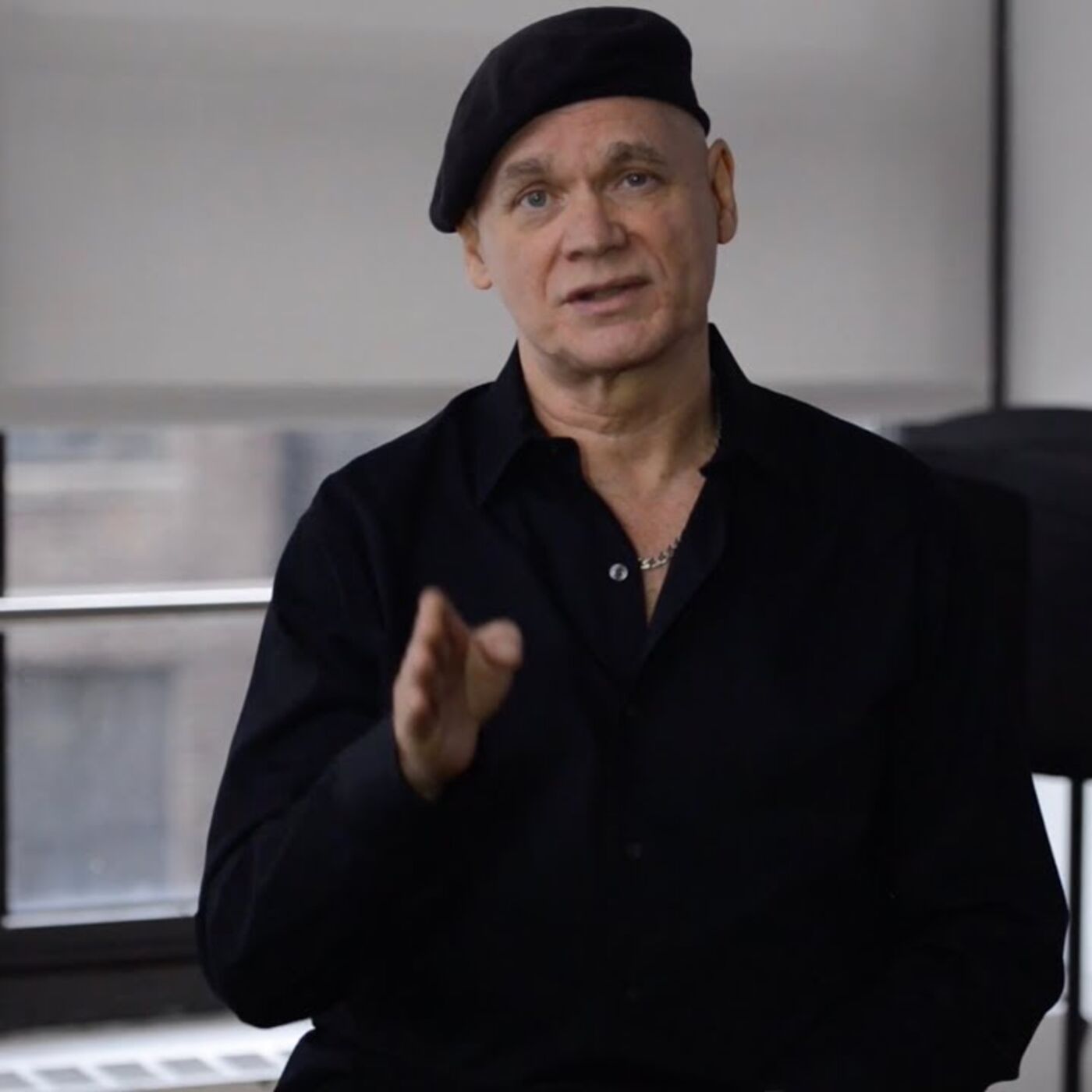 Jazz Bastard Podcast 243 - Out of the Past 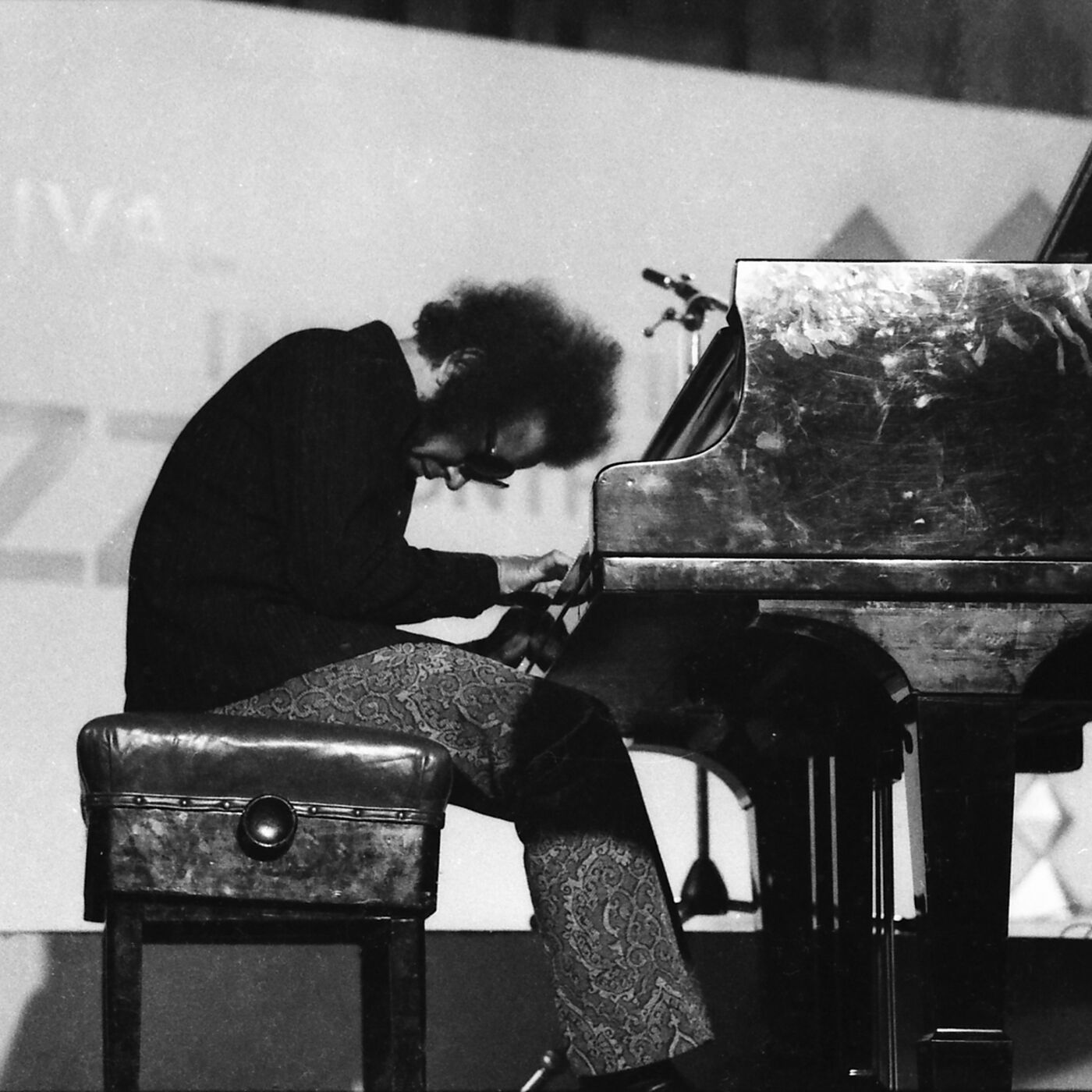 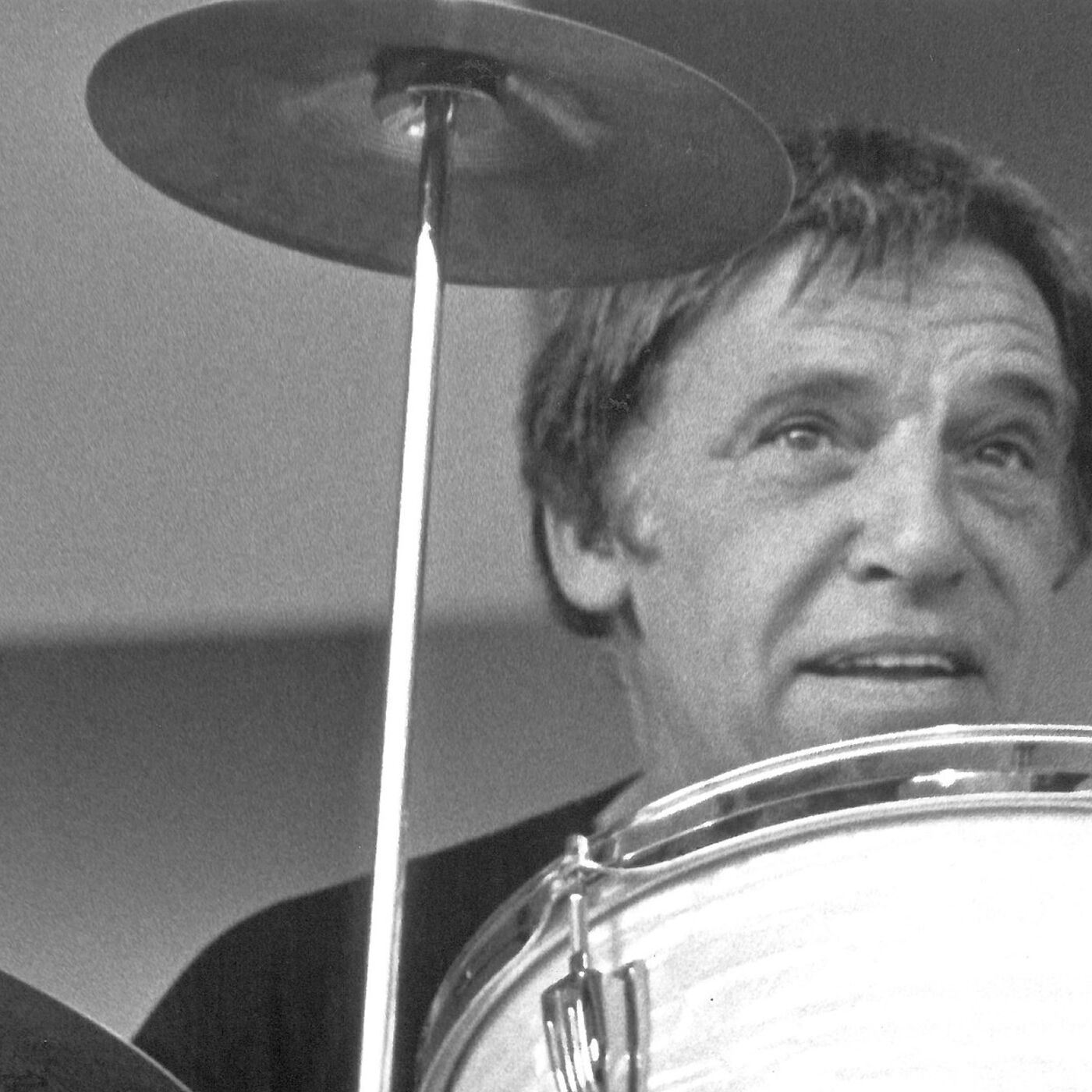 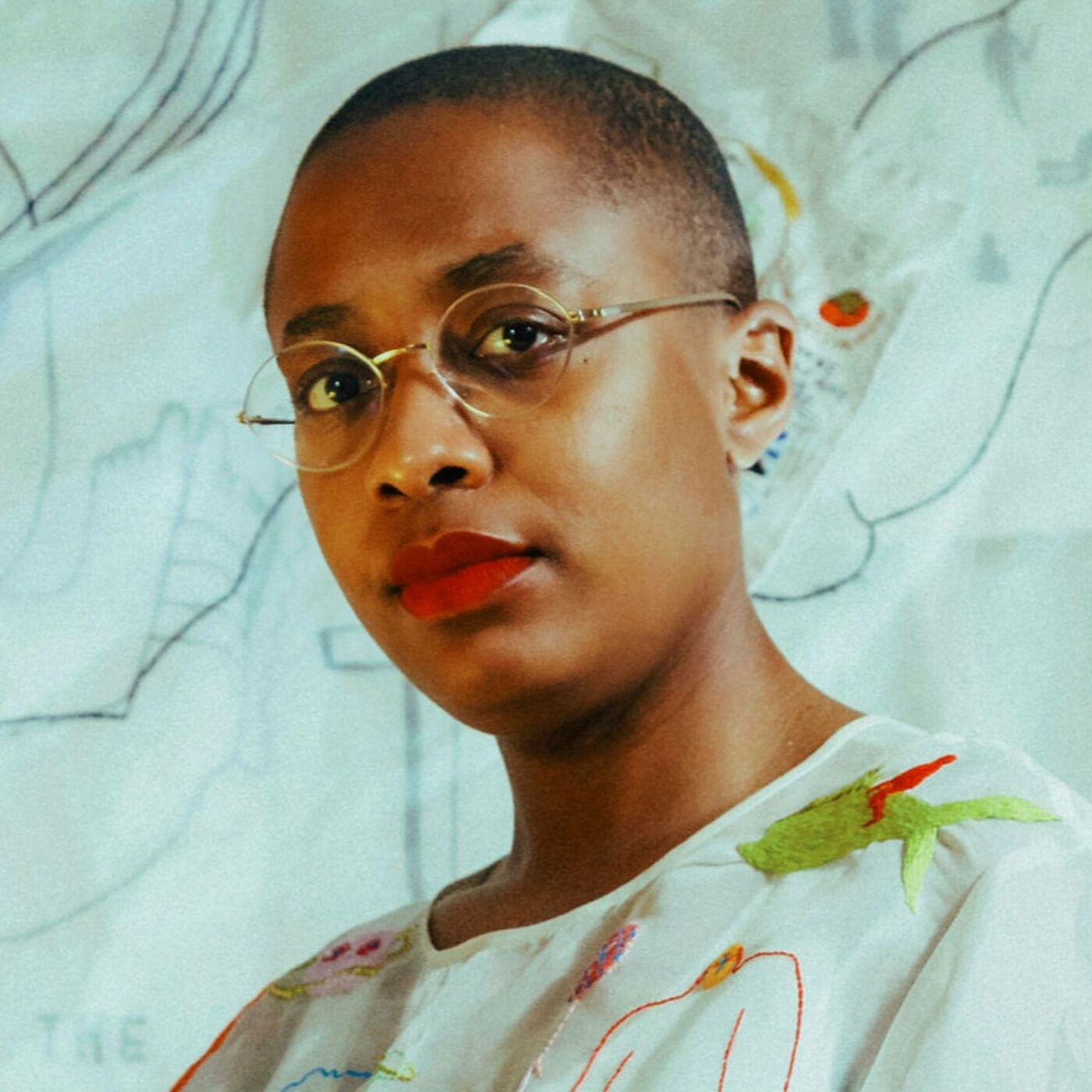 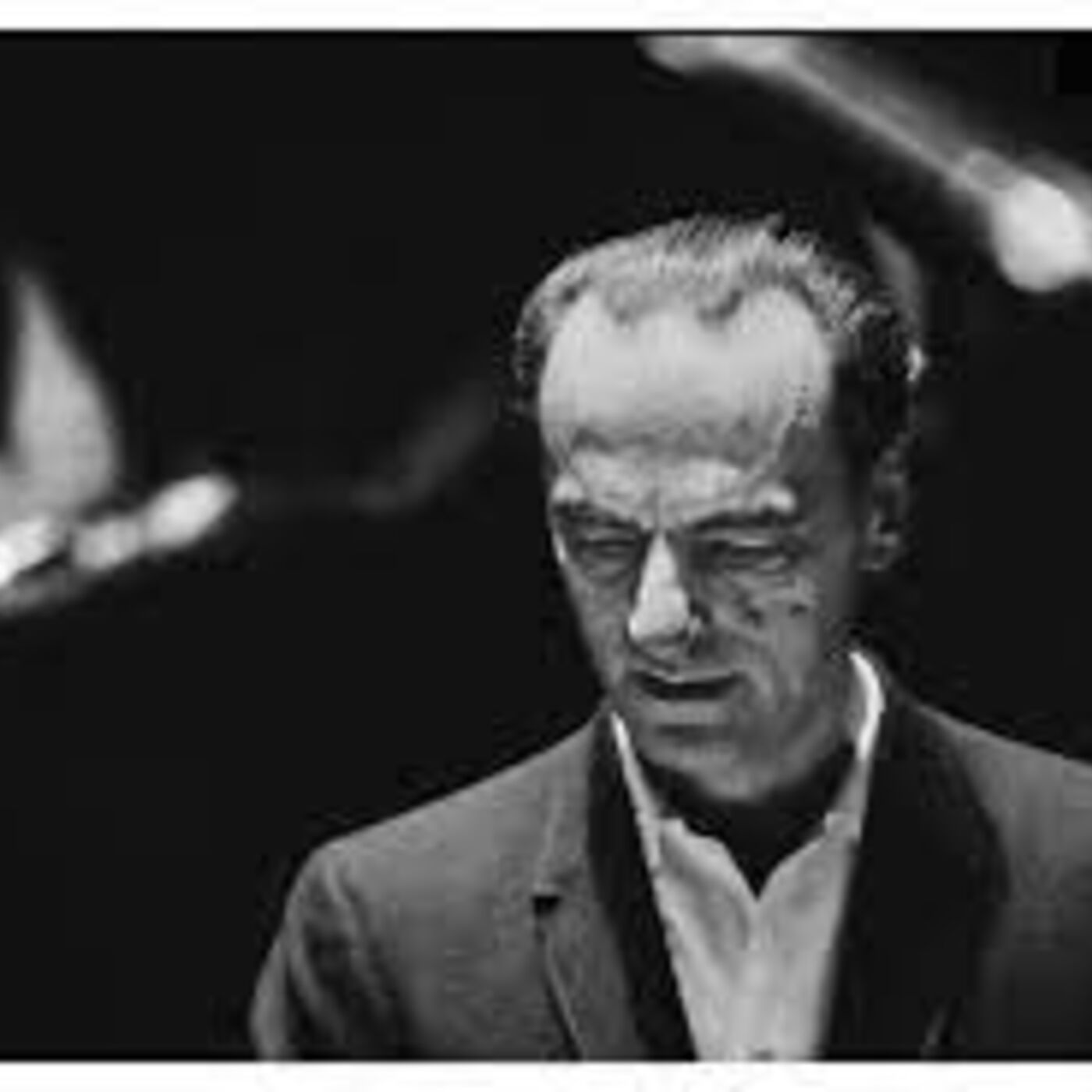 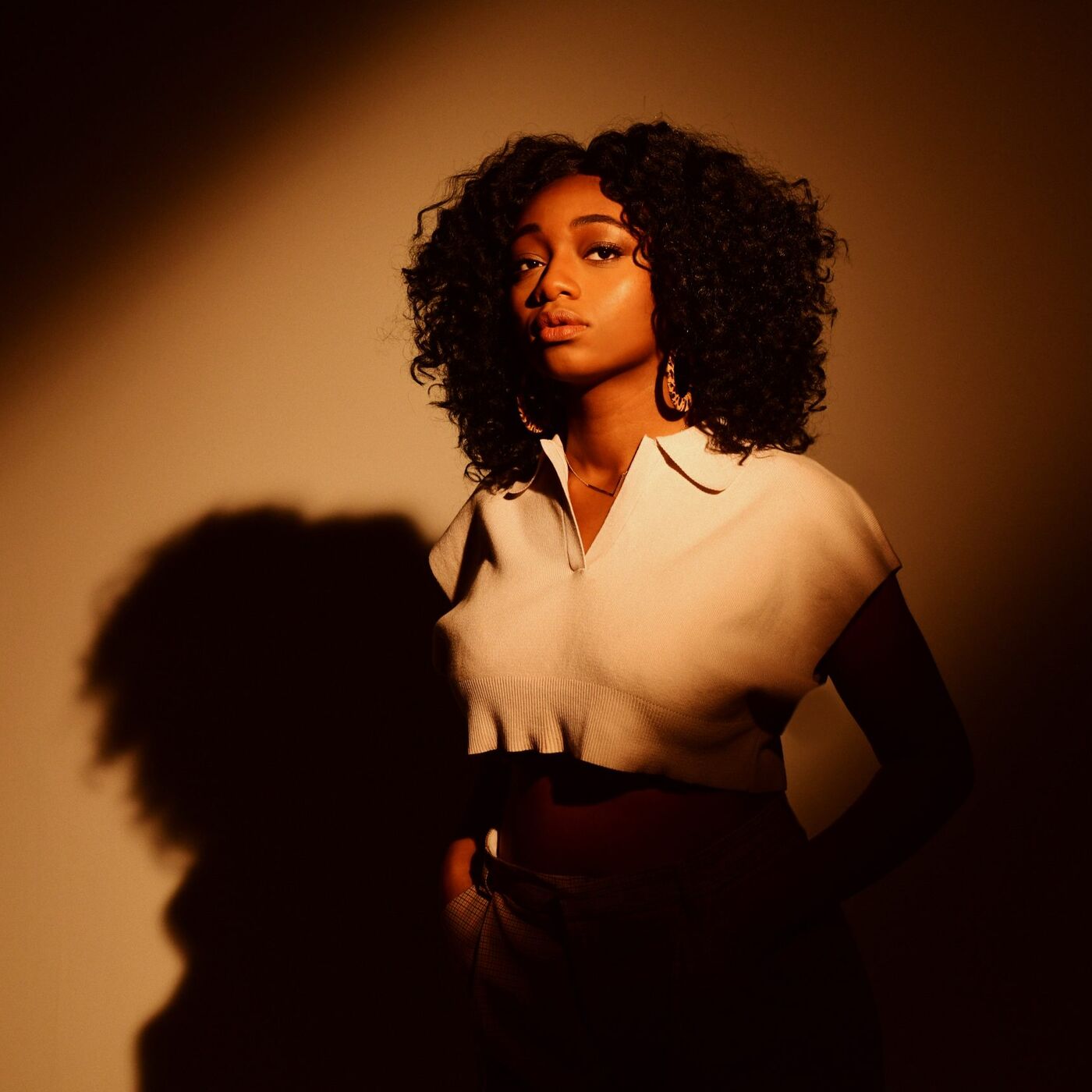 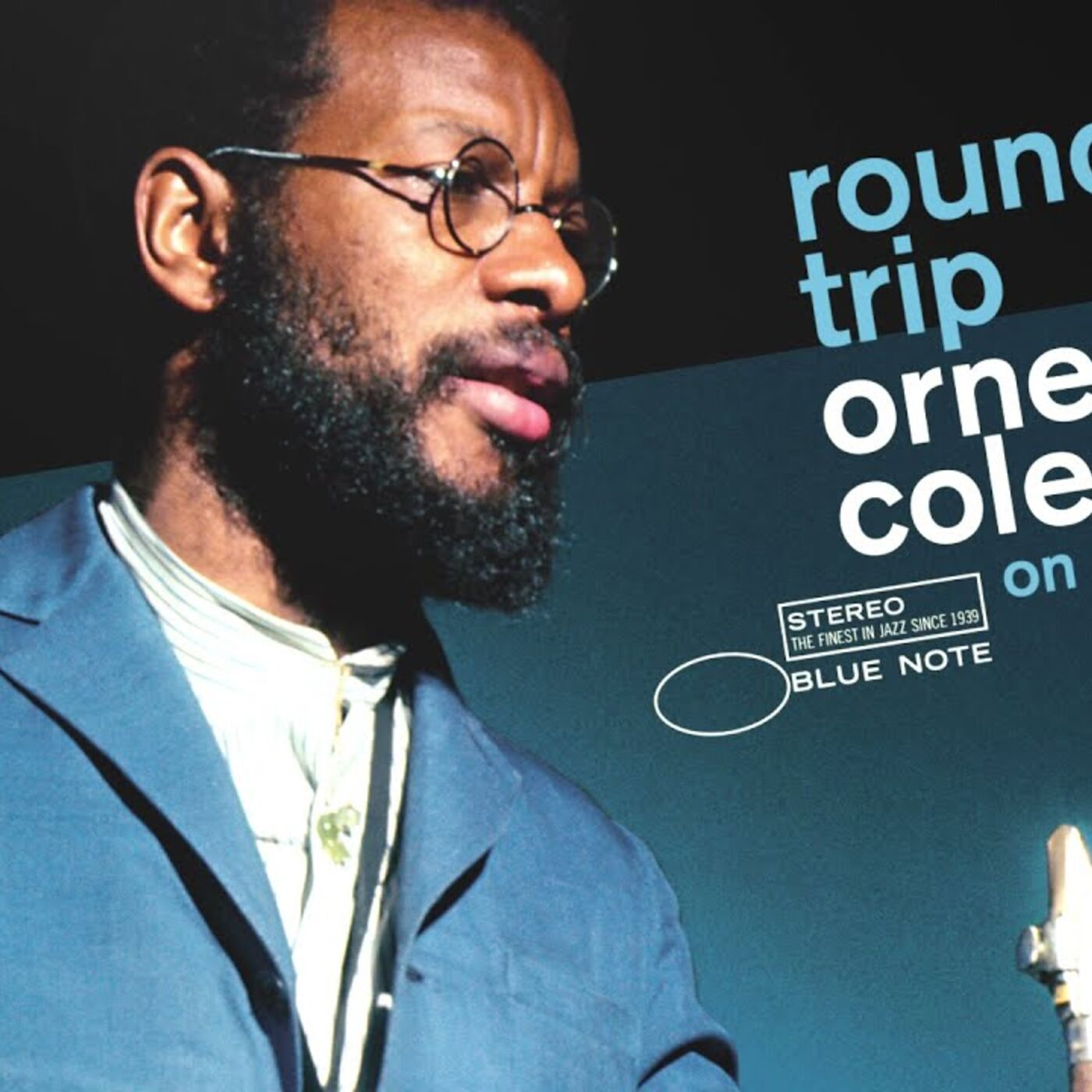 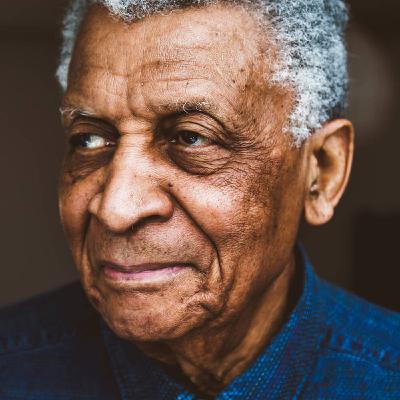 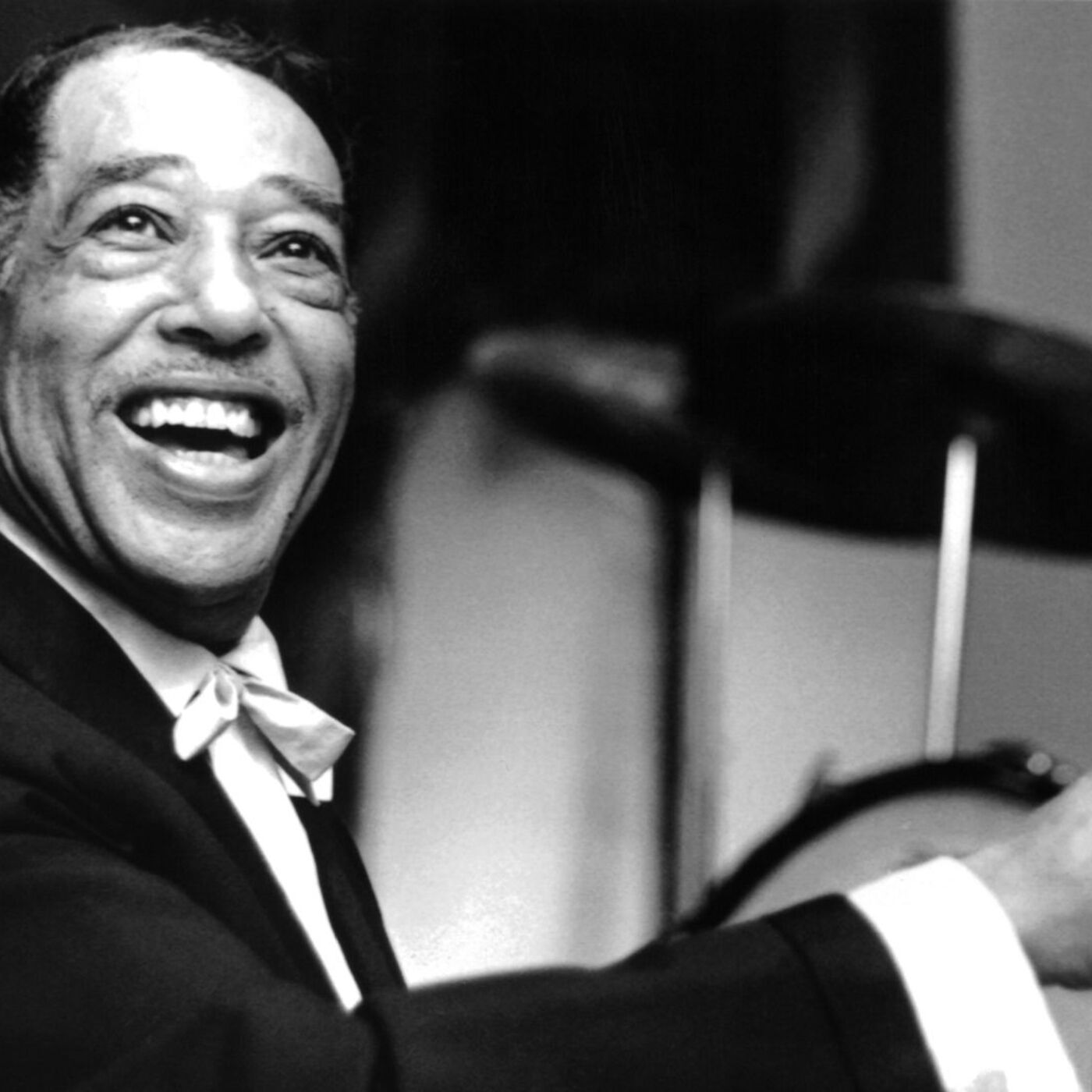 Jazz Bastard Podcast 235 - Latin It All Hang Out 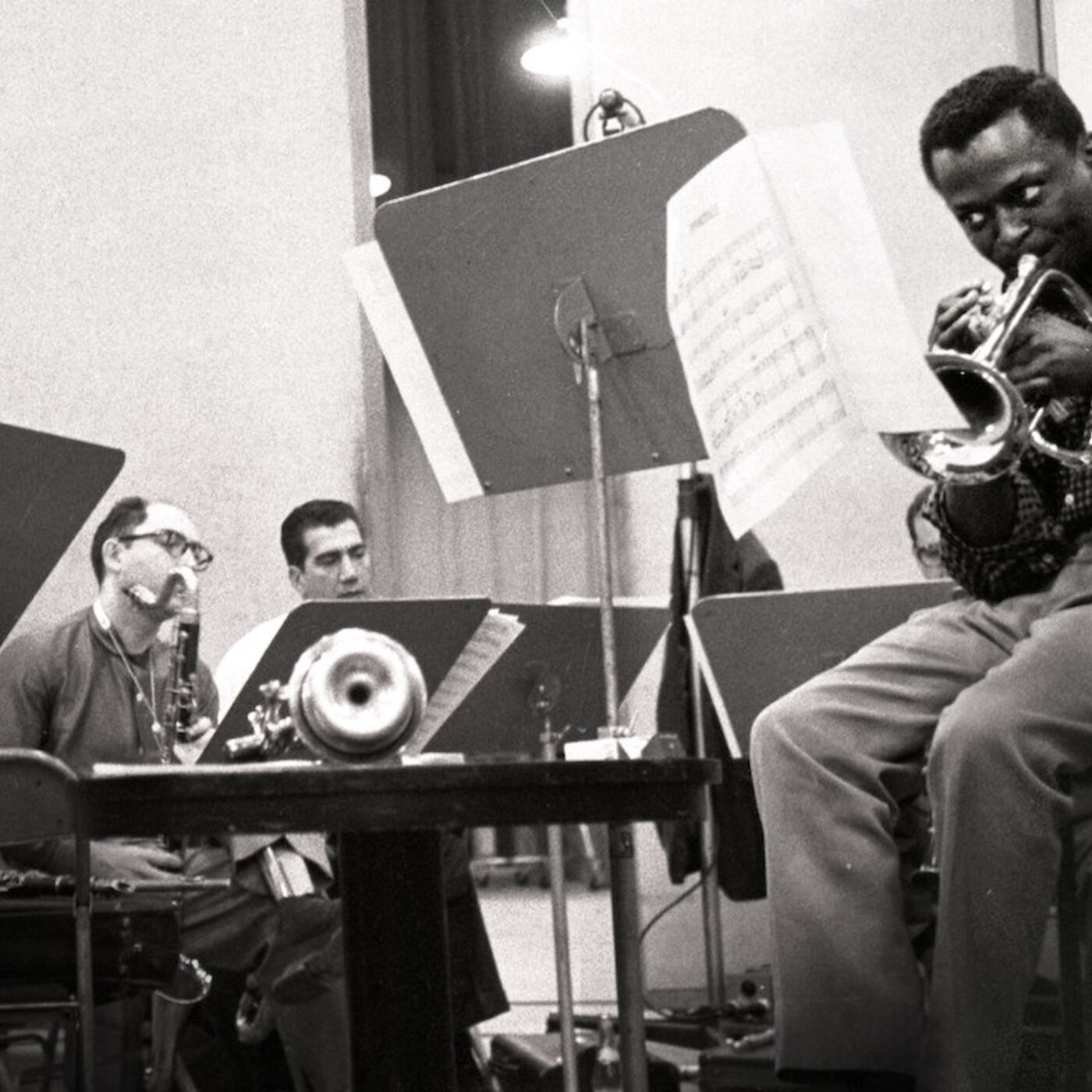 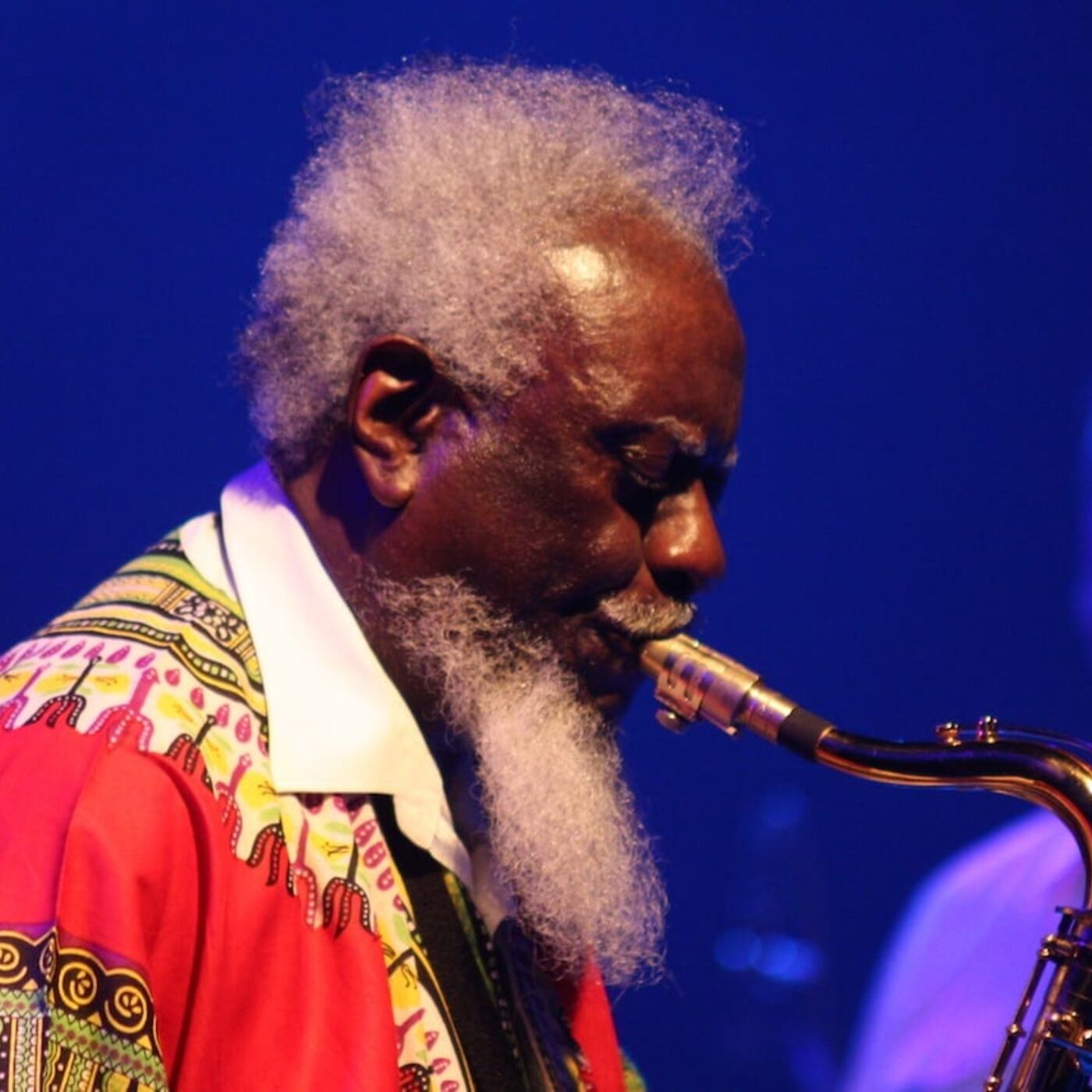 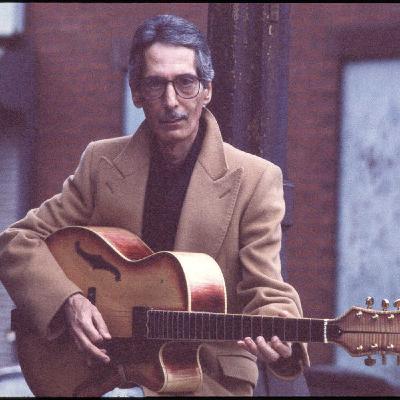 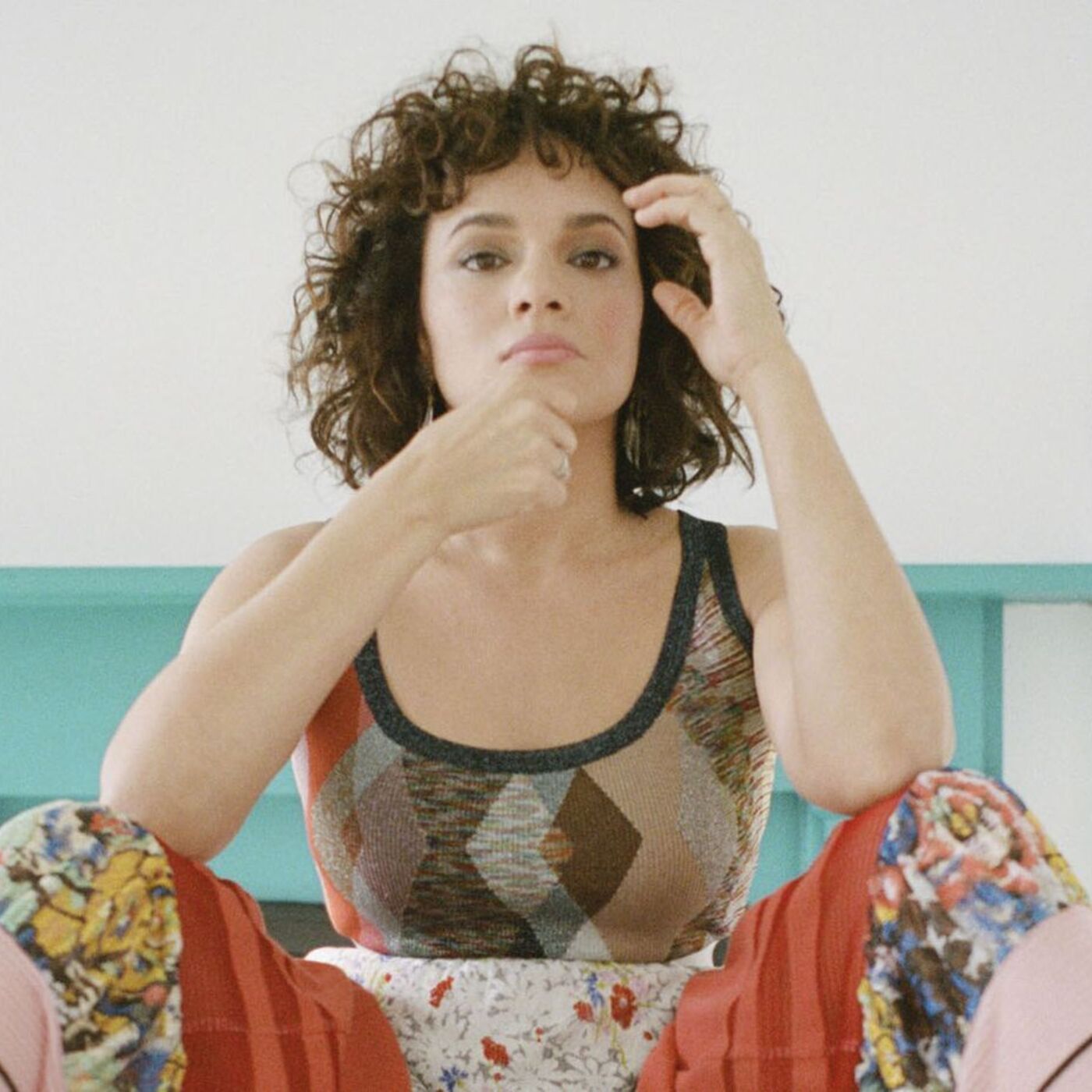 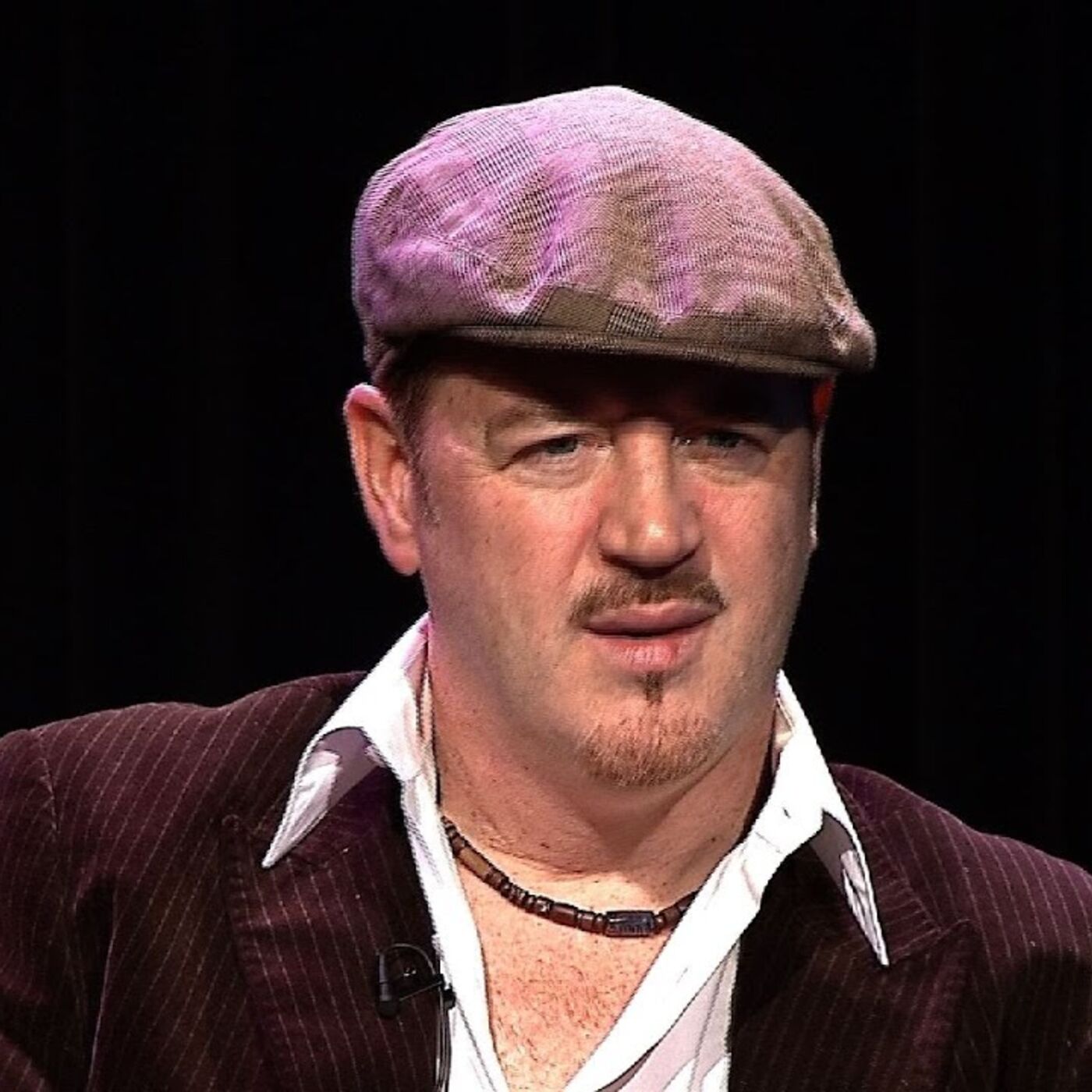 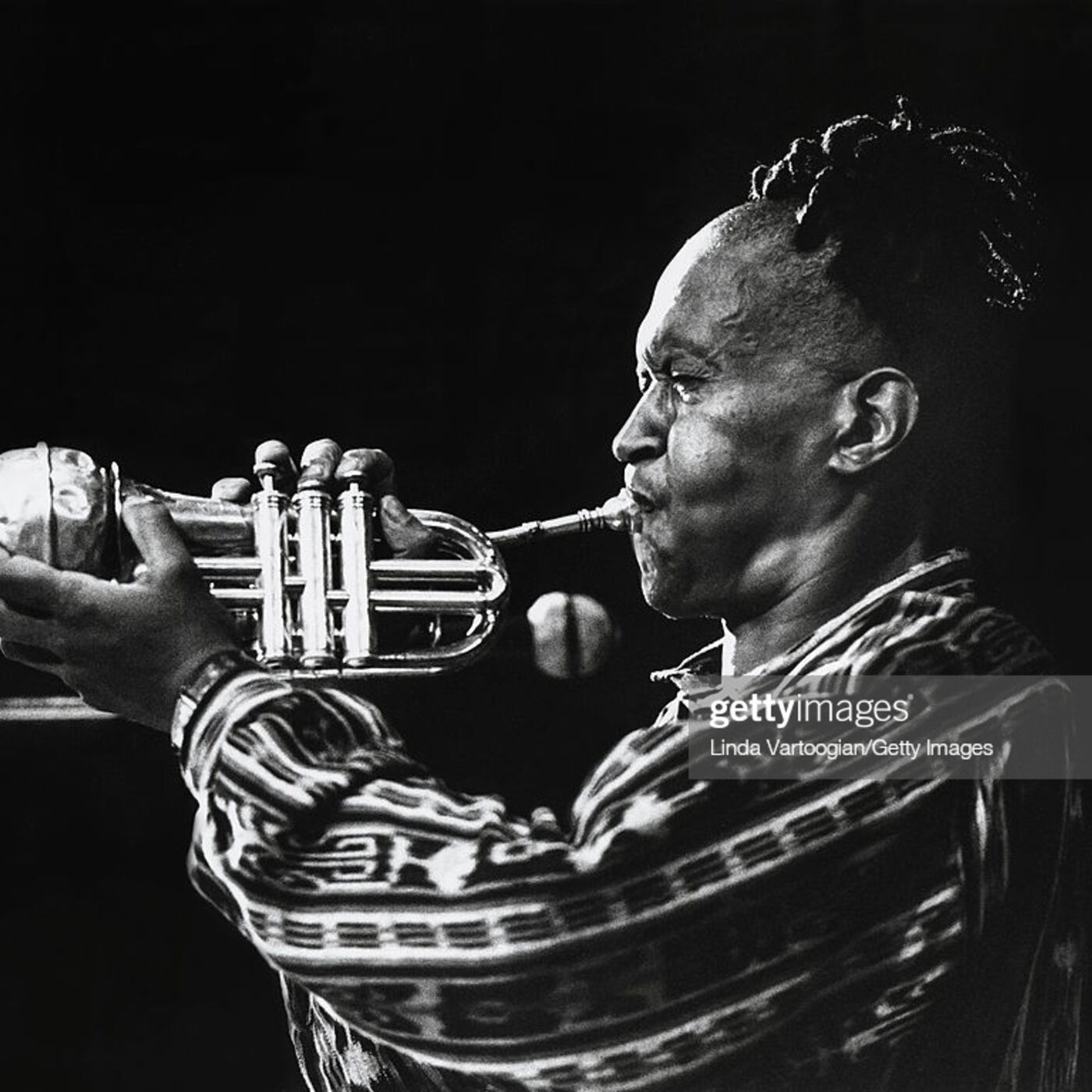