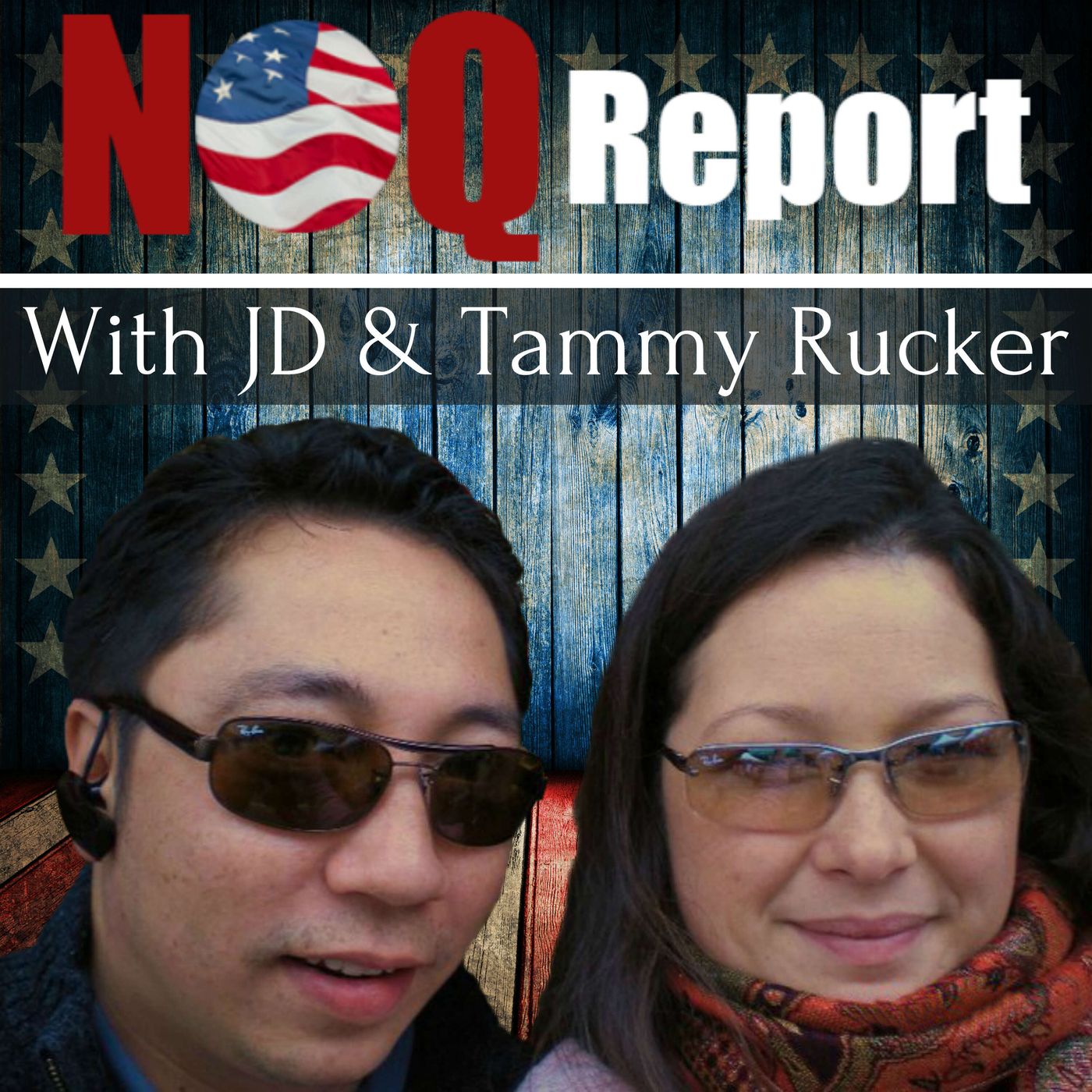 Jeff Crouere: Will the GOP survive? Should it?

Following President Trump's "loss" in the November elections, many Republican lawmakers have shown their true colors by abandoning him as quickly as possible. They've embraced the Establishment stance that satisfies the Biden administration and placates their donors. But they've left their base behind. What's next for them? Journalist Jeff Crouere joins JD to discuss.
Comments
In Channel

How much of BLM's massive 2020 fundraising haul goes to ending systemic racism?

Dr. Marilyn Singleton: With Covid, 'it looks like we're being groomed for more authoritarian control'

This weekend, Trump will take full control of the GOP in 'show of force' speech

Calling BS on the alleged drop in flu cases from 400,000 last season to 165 this season

Can bullion and Bitcoin save us from Biden?

With impeachment over, Donald Trump MUST reengage in the voter fraud scandal

Trump supporters are the real target of this sham impeachment

Joe Hoft: A vast majority of Americans love this country... and President Trump

Whether through writ of quo warranto or Senate trial, Trump MUST focus on voter fraud evidence

Brock Pierce: 'Turns out Robinhood has secretly been working for the Sheriff of Nottingham'

Jeff Crouere: Will the GOP survive? Should it?