Hailing from the mountains of western North Carolina, guitarist and songwriter Jesse Frizsell seamlessly combines aspects of modern and classic country with the smooth harmonies and feel heard in today’s biggest chart toppers. Frizsell has been a musician and songwriter for the majority of his life, in his own solo endeavors and as a leading member of local North Carolina bands.
Born in Asheville, NC, Jesse grew up learning and playing his favorite tunes by classic artists, from AC/DC to George Strait. By the age of 16, he was playing in various local bands, contributing as a guitarist, singer, songwriter and arrangement. Frizsell has performed at the Warren Haynes Christmas Jam both with his band and more recently as a solo artist. He has also opened for acts such as Bret Michaels (of Poison), Blackberry Smoke, Framing Hanley and shared the stage with Kevin Kinney (of Drivin’ N Cryin’) as well as Justin Biltonen (of 3 Doors Down).
More recently, Jesse writes songs for the heartbroken, the working man and those ready and willing to unwind after a long day. Songs like “Beer In The Shower” strike a chord amongst a wide audience, a combination of good hearted humor and desperation, a song to laugh to keep from crying. He participates actively in the local Asheville music scene and regionally in the Southeast. You can find him most weekends playing as a member of The Western Carolina Writers, Solo, playing songs from his latest album or with his bluegrass trio, Jesse Frizsell and the Riffers.
Jesse has released a two song EP, “A Couple of Songs for Drinking”,in 2018 and a full length album “Rose Gold Renegades”, in 2019, both available for streaming or download on iTunes, Apple Music and Spotify.
Comments
In Channel 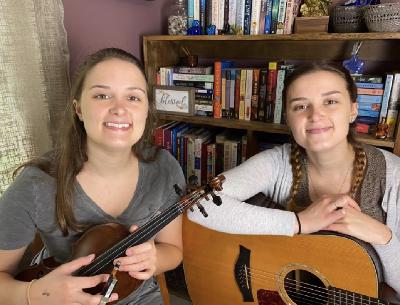 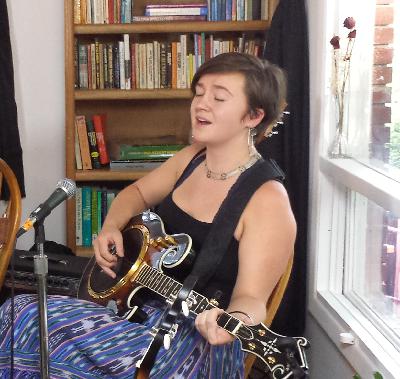 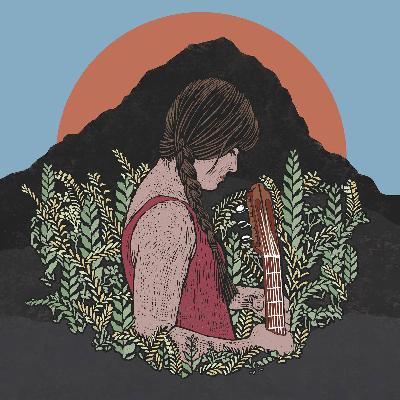 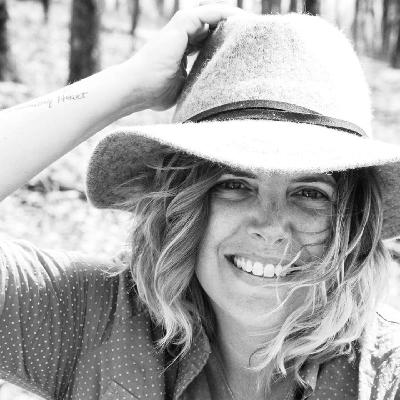 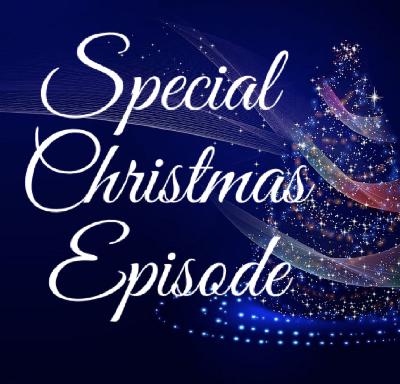 Ep 105 Sleepy Poetry pt 2 - different people before and after 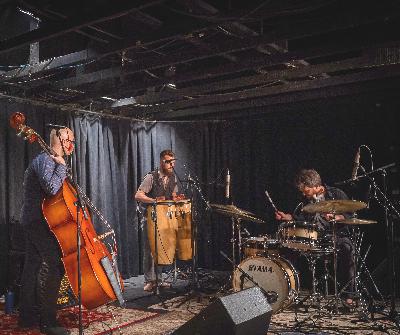 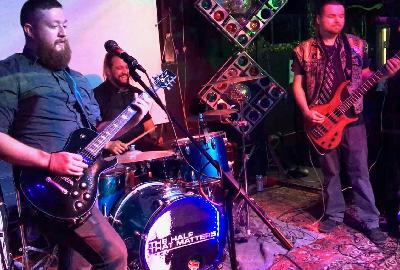 Bonus episode - with the fewest amount of words I have ever said. 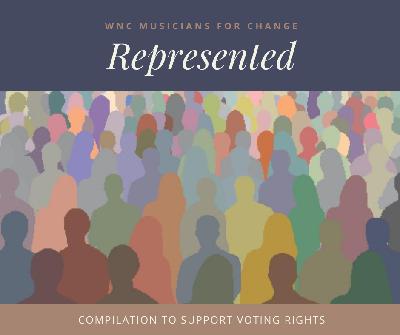 Ep 101 Represented part 2 - Has anyone reminded you to vote yet by chance?

Episode 97 - Represented, the voting episode, and I say 'compilation' 163 times