It’s been six years since Joan Osborne put out a record of original material, but her new 10 song record Trouble and Strife absolutely makes up for the wait. Don’t get me wrong, I absolutely loved the Bob Dylan covers record, and all the live playing she did to go along with it, plus her contributions to the first version of Trigger Hippy, but I think we can all agree that Joan has always had a very strong voice for socio-political advocacy in her writing and it’s something that’s been missing from the landscape. By the way, I’ve known since we started this podcast back in 2016 that Joan Osborne was absolutely one of the people we wanted to have on the show, because of her diverse and eclectic background, and because she was such an integral part of the new Jam Band scene in New York in the late 80s and early 90s. Basically I’m an unabashed fan of this woman’s voice, her body of work, and her overall talent. So it was an absolute delight to sit down with her to talk about the new album, and much more, including some of the things mentioned in this intro. Our conversation started though, when I asked what took so long for new Joan Osborne material. 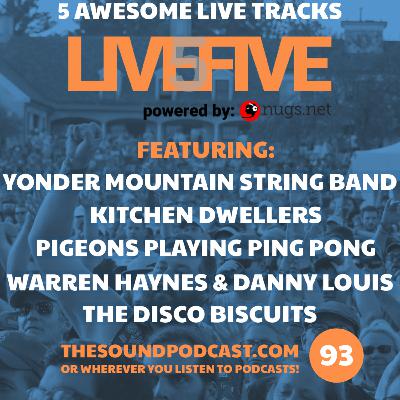 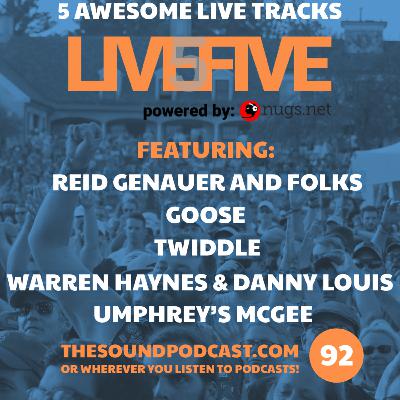 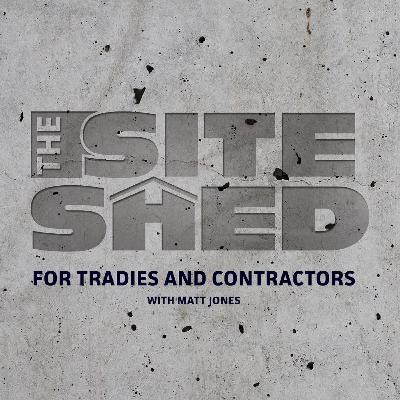 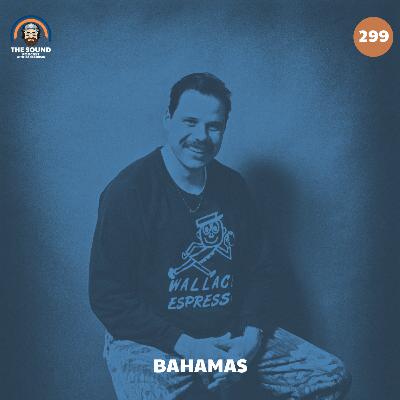 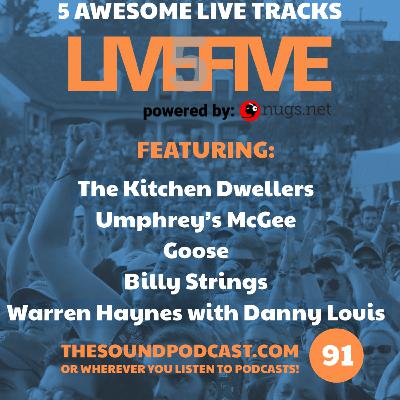 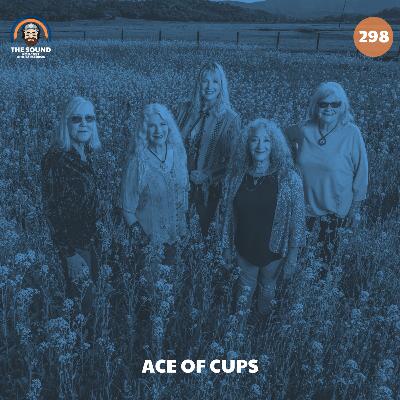 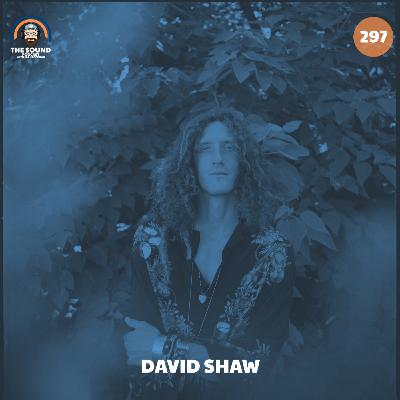 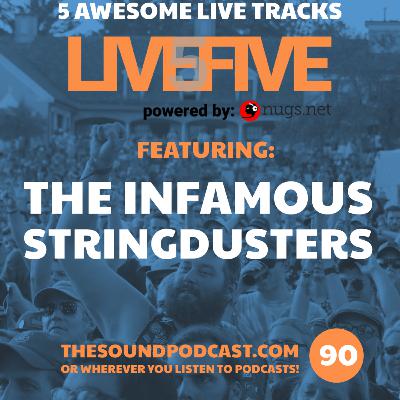 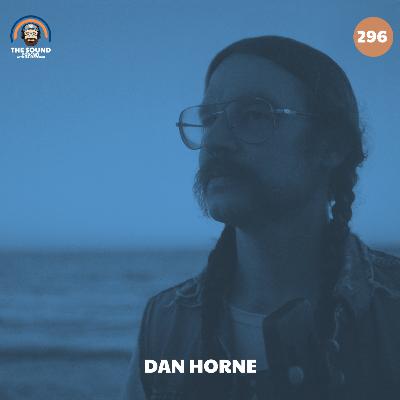 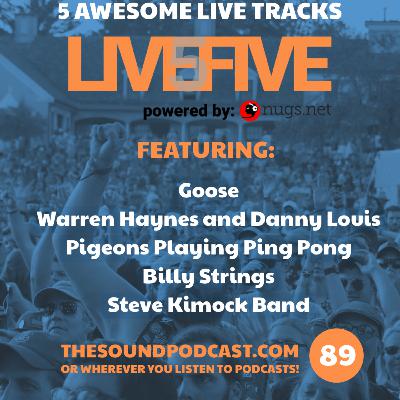 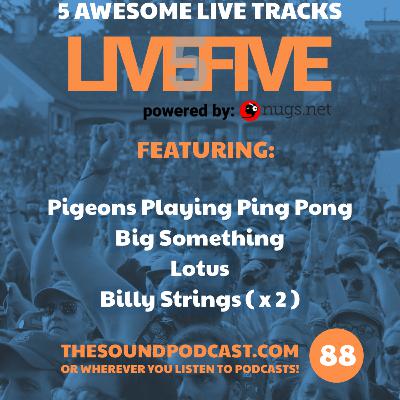 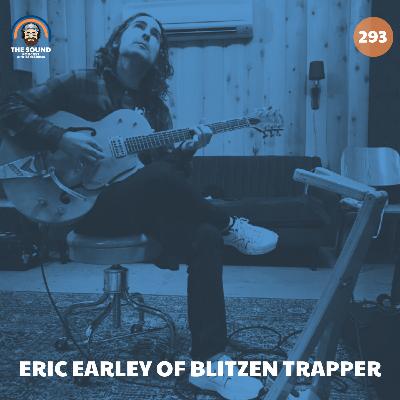 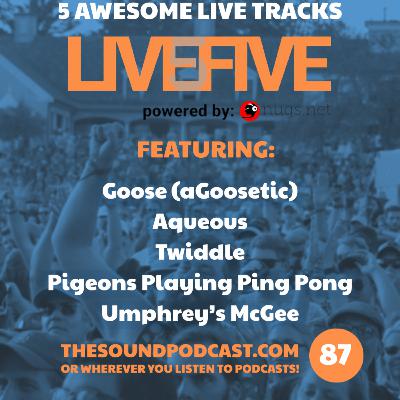 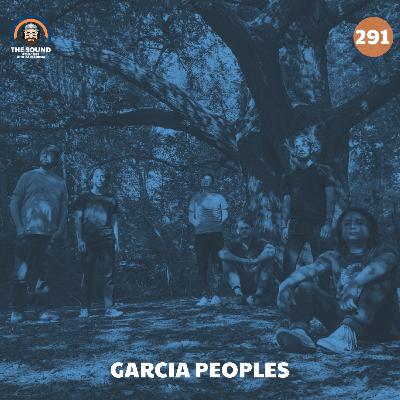 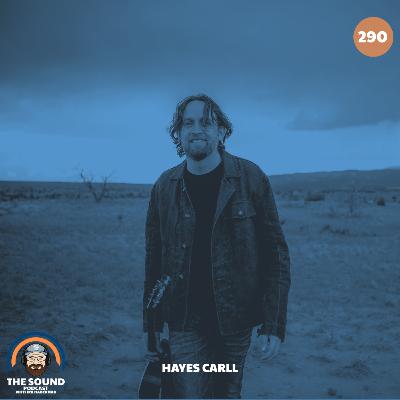